We departed  Hoople Island Ontario for Eisenhower Lock. Currie is writing this after the fact. At the time we did not understand really well the different lock types, for instance, the Rideau and Trent are pleasure only lock systems. The St. Lawrence is working river and pleasure craft are an annoyance. The locks are huge, the water fill/drain rates and currents are enormous.  Cherish is like holding a big sail. The wind and currents are always trying to move her is directions that Stephanie and Currie as the line handlers do not want it to go it. Cherish has a 32,000 lbs weight advantage and a sail area of 50′ by 18′ tall.

An example of the design was the pleasure boat lock waiting area at Eisenhower. One needs to land to use an ATM type to pay and contact the lockmaster. The small area provided to “park” was not deep enough for Cherish so Mark had to pull the bow up to the end of the lock’s concrete abutment and Currie had to jump from the bow sprint to the end of the lock. When one pays then the lockmaster say okay now wait. There is no place to tie up so one just station keeps until there is a gap in the commercial traffic and this is all completely reasonable, but one understands one’s place compared to the pleasure lock systems.

Currie, post-ticket purchase. Life jackets were mandatory in these gigantic industrial locks. Most of the time Stephanie had to fight to contol the line that kept Cherish against the lock wall but this one had cleverly designed bollards that floats up and down for less line handling while in the locks. 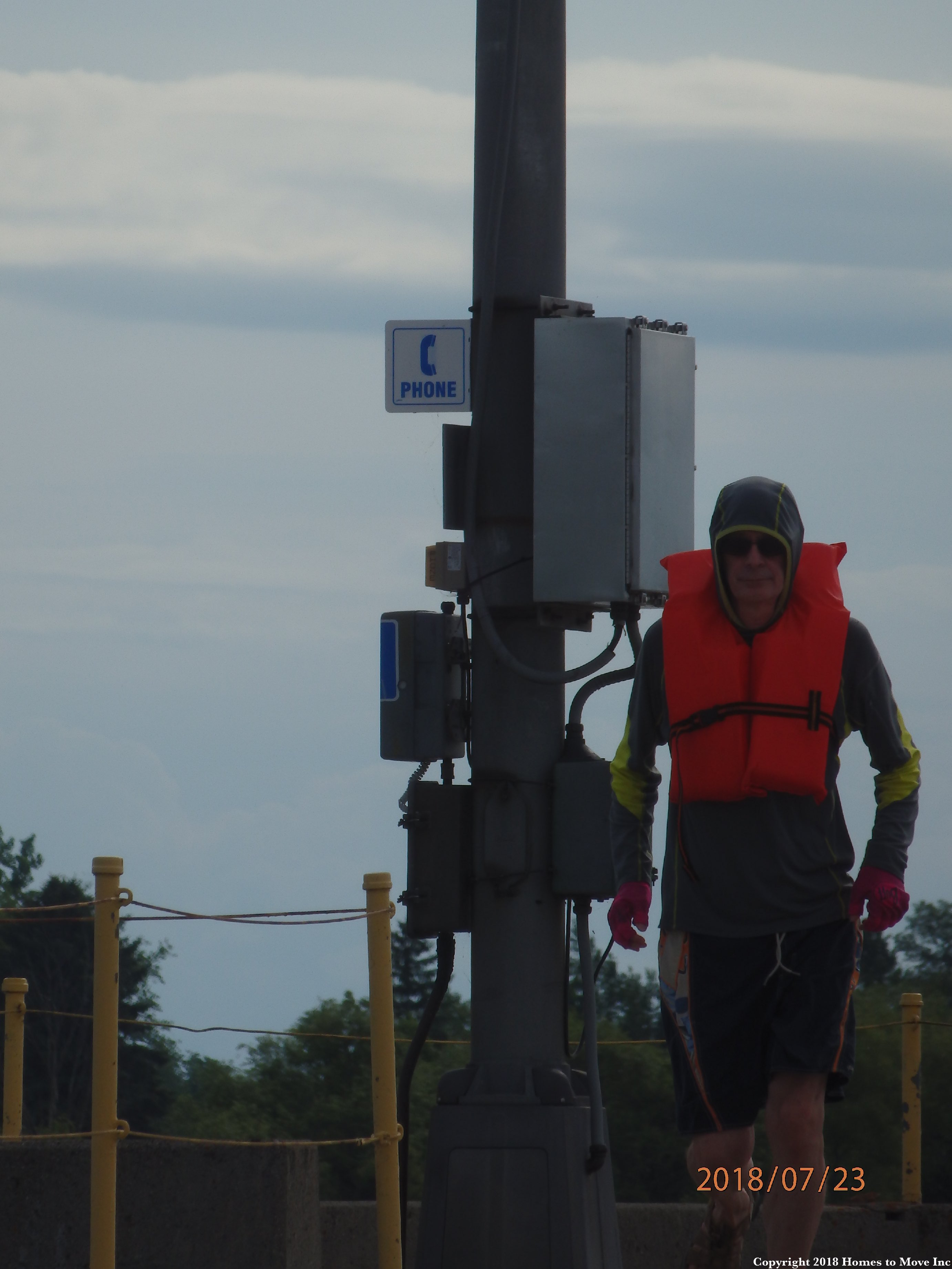 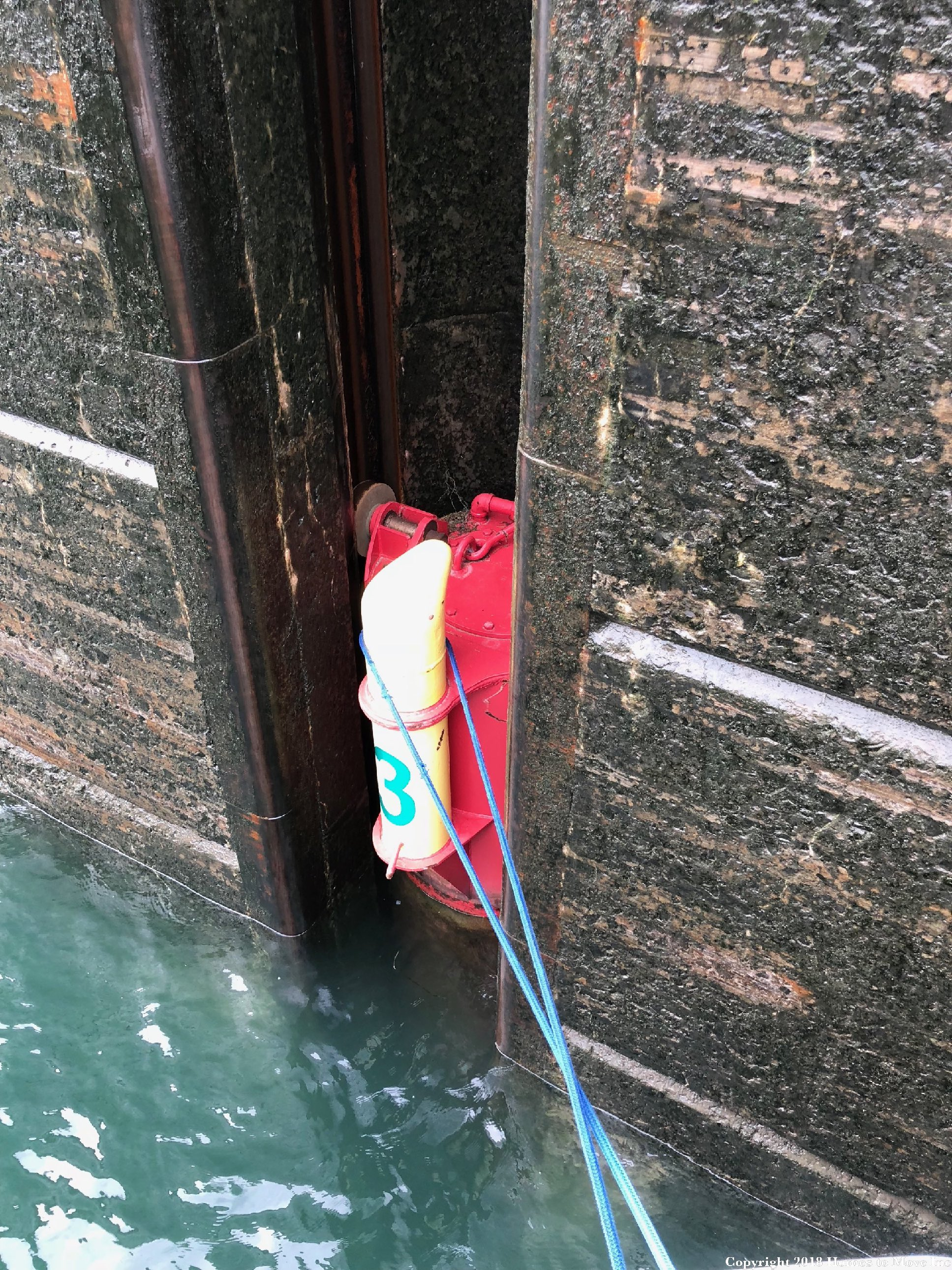 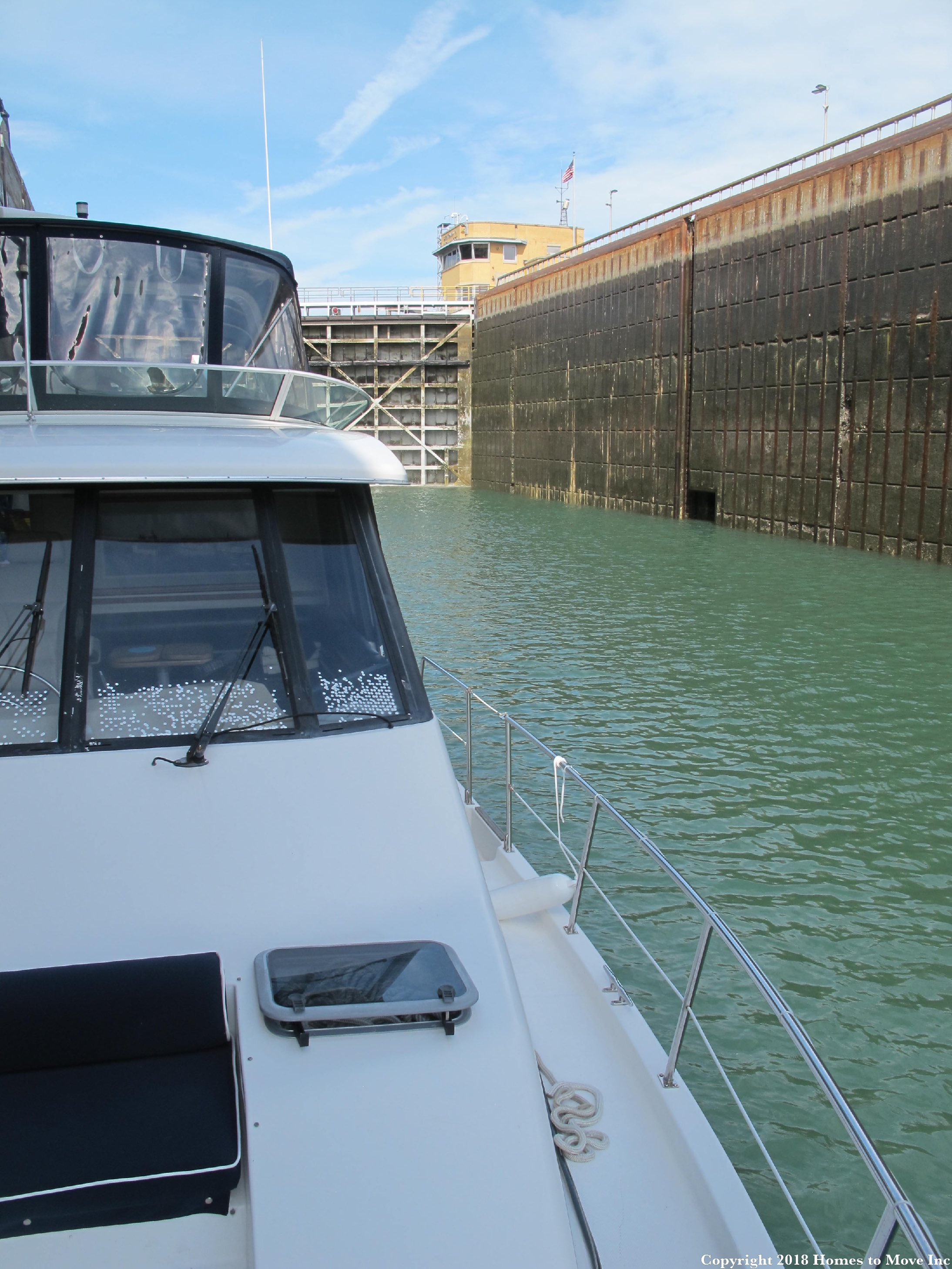 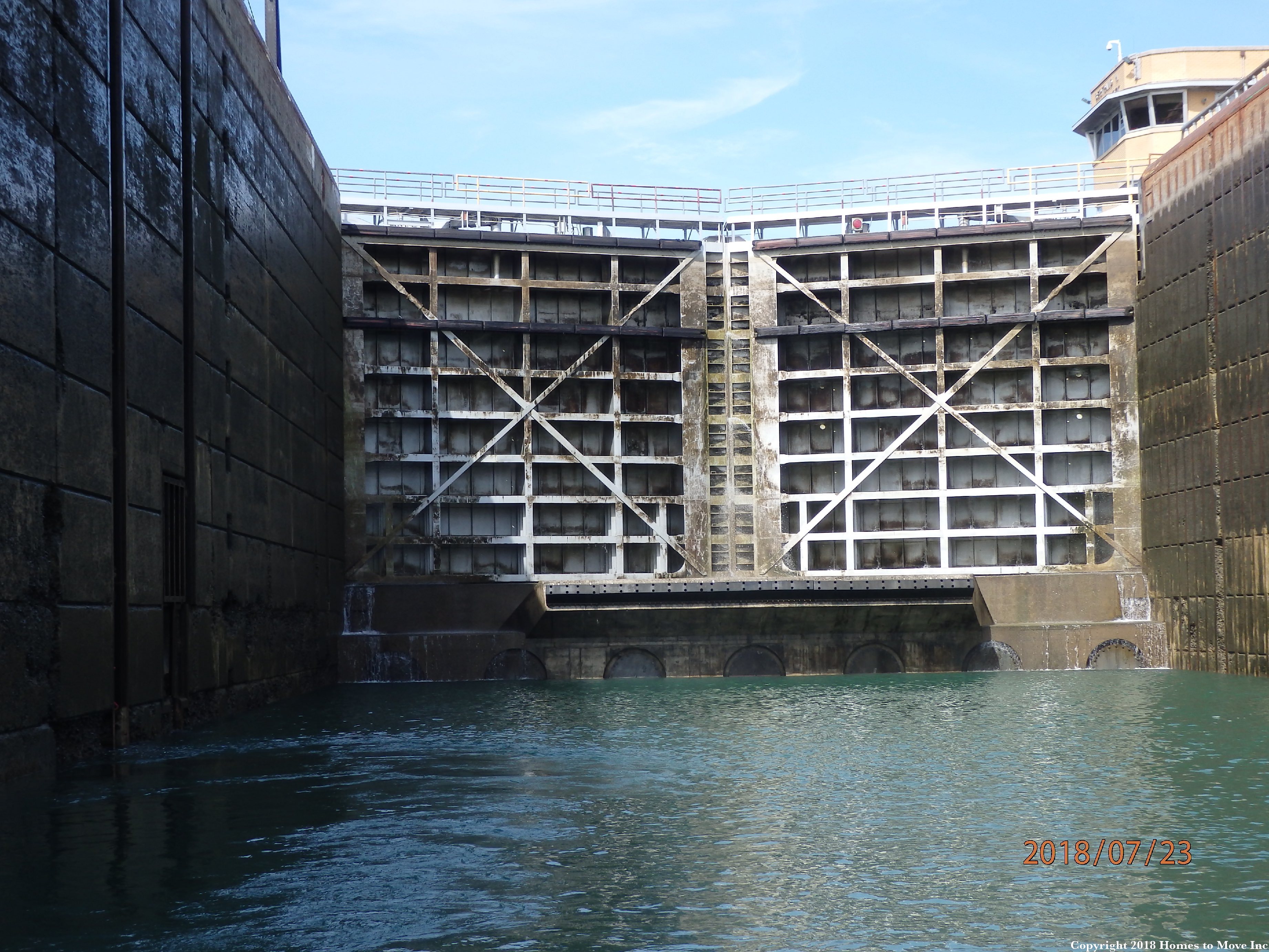 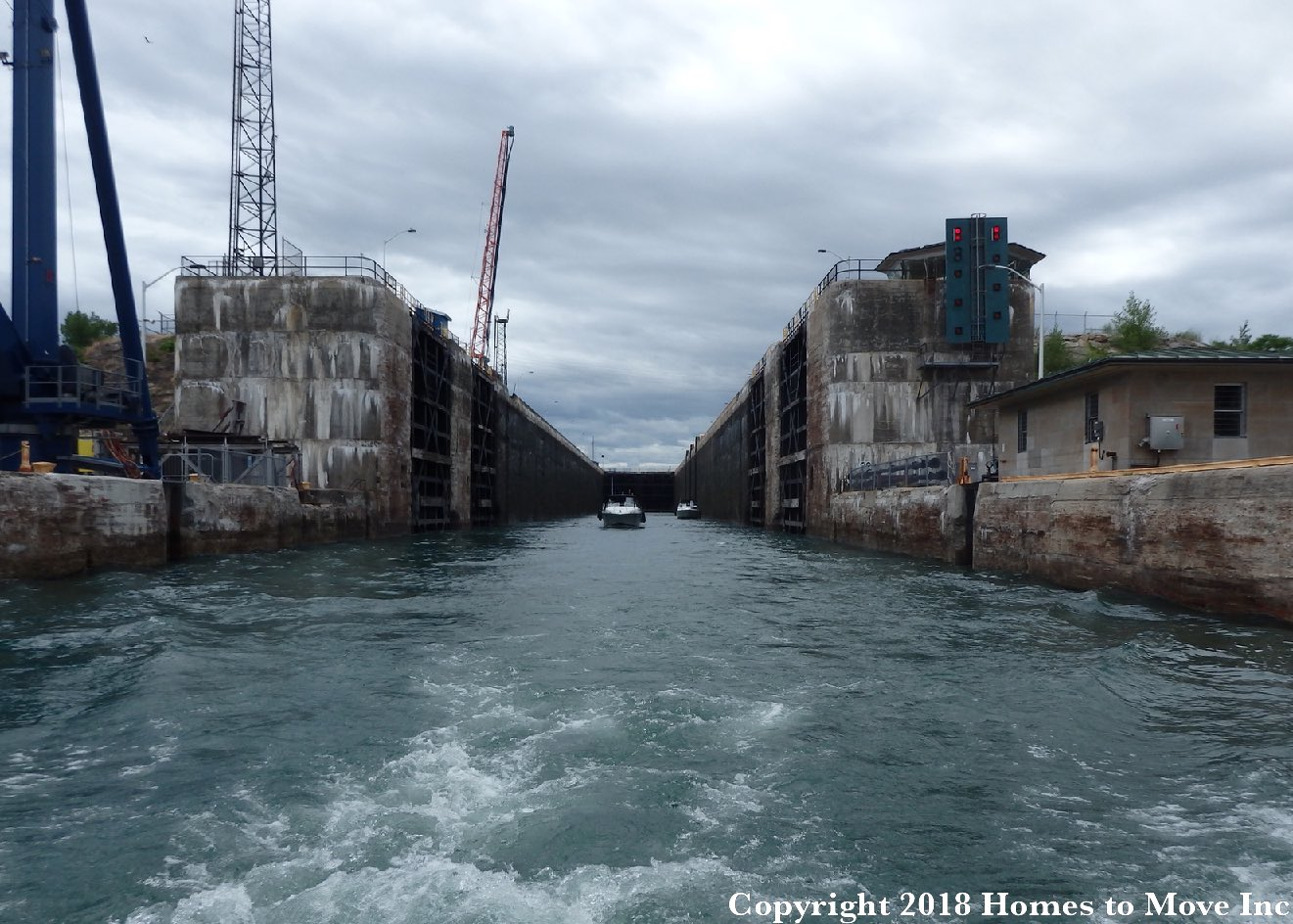 We booked a slip at the Montreal Yacht Club and started to make our way to pick up the third Boyle brother Patrick and Mark’s wife Debra at the Montreal airport. Like normal, we made it as far as the lock system would allow before they closed for the day or until sundown. Today that was Salaberry-de-Valleyfield Quebec.  Mark found a good anchorage area and we pulled in by some other boats on permanent buoys and some also at anchor.

Mark went on a discovery run of the town in Fitz and then returned to take Stephanie and Currie to see what he had found. We stopped and locked up Fitz and went for a short walk on the old Beauharnois Canal. We took some Church pictures because they are the most impressive structures in these small towns and show the history. 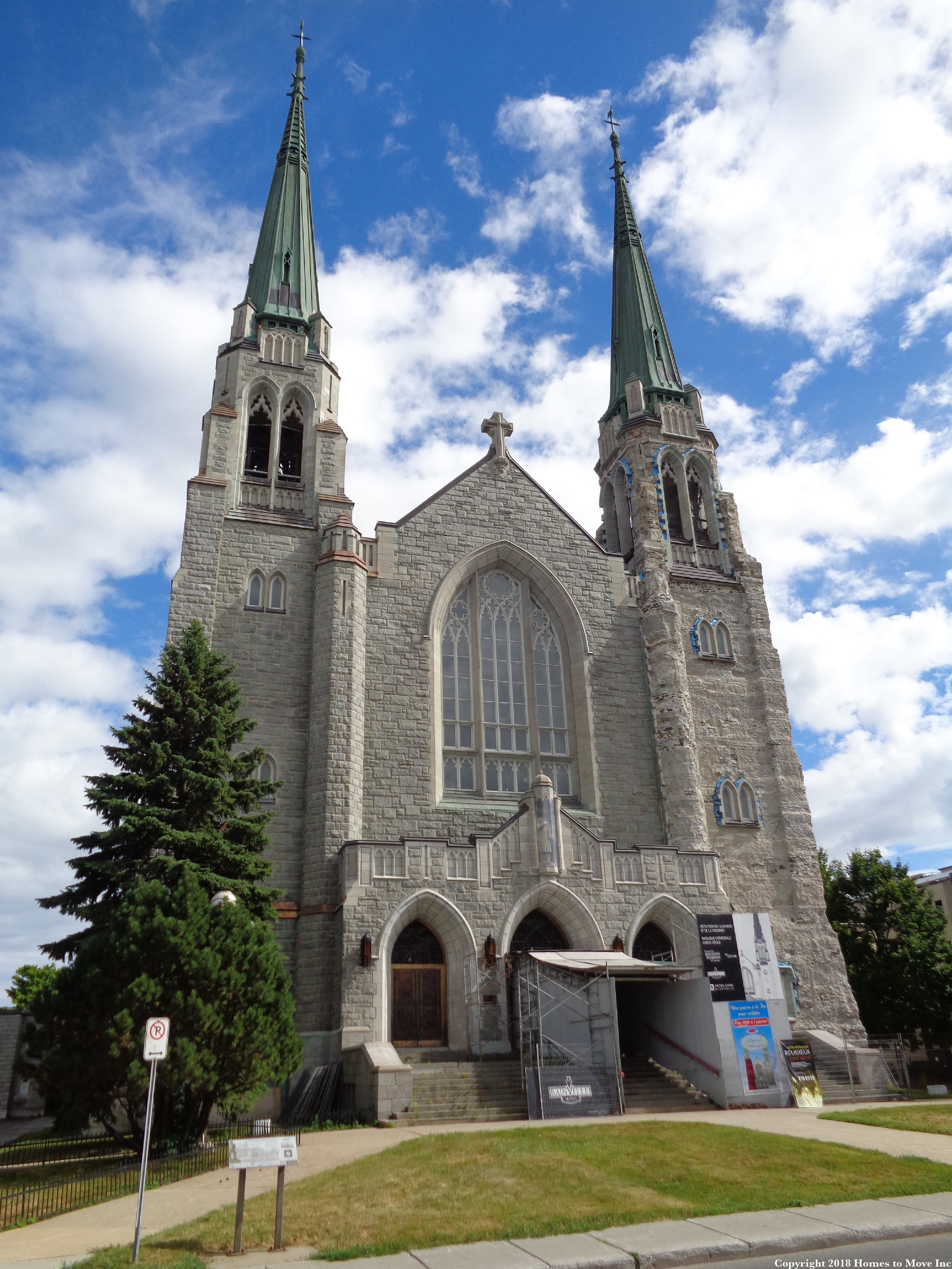 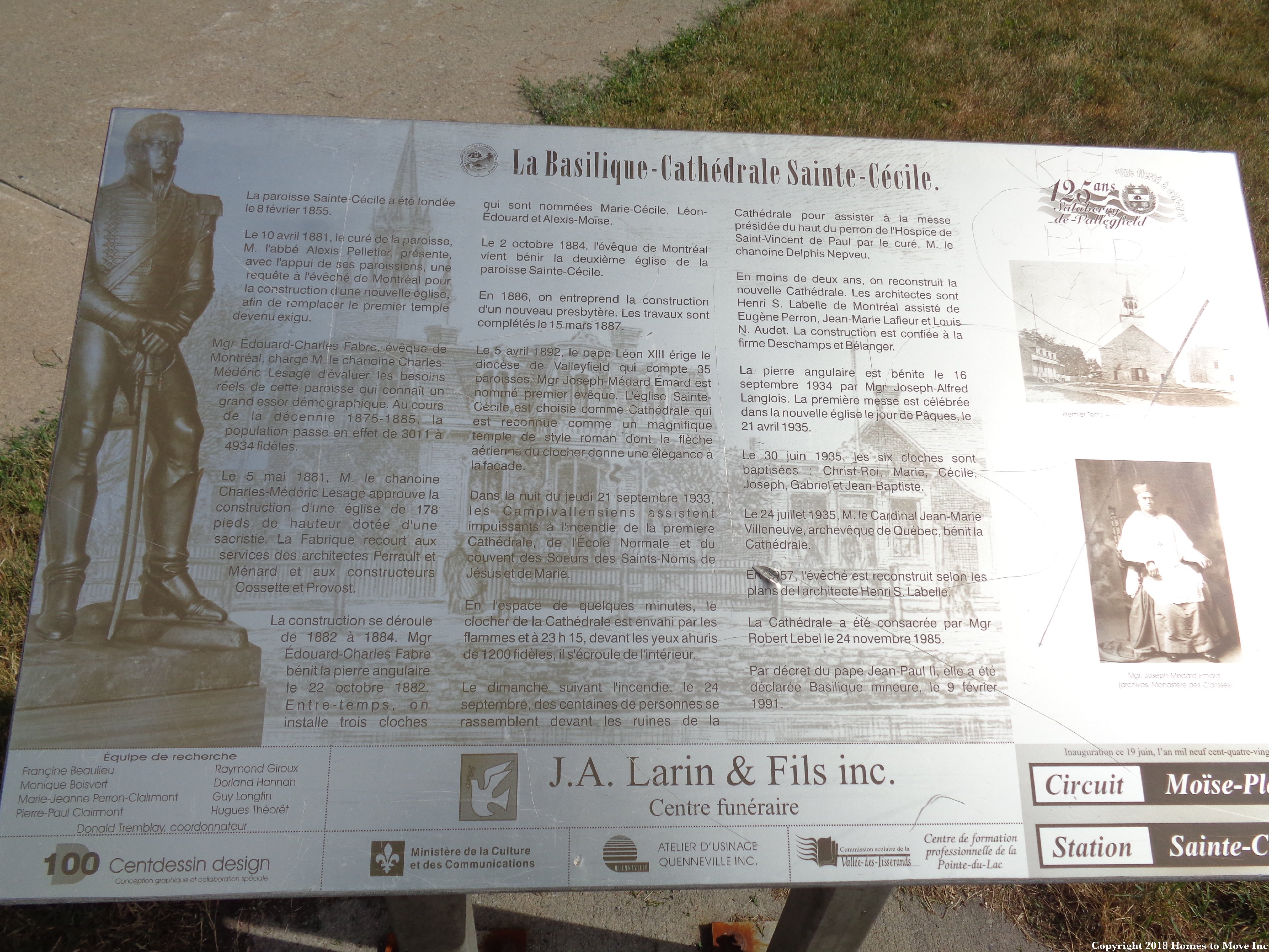 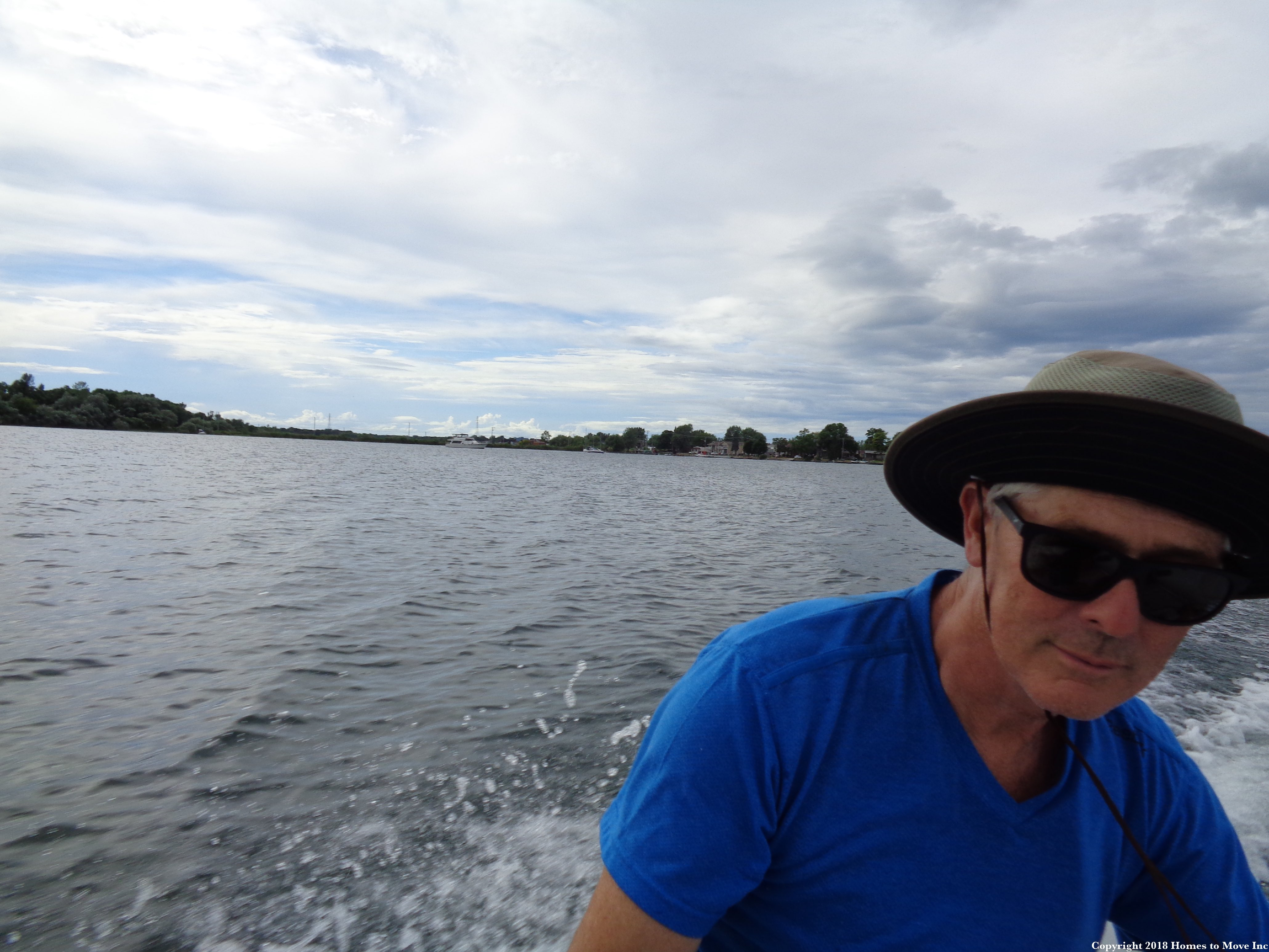 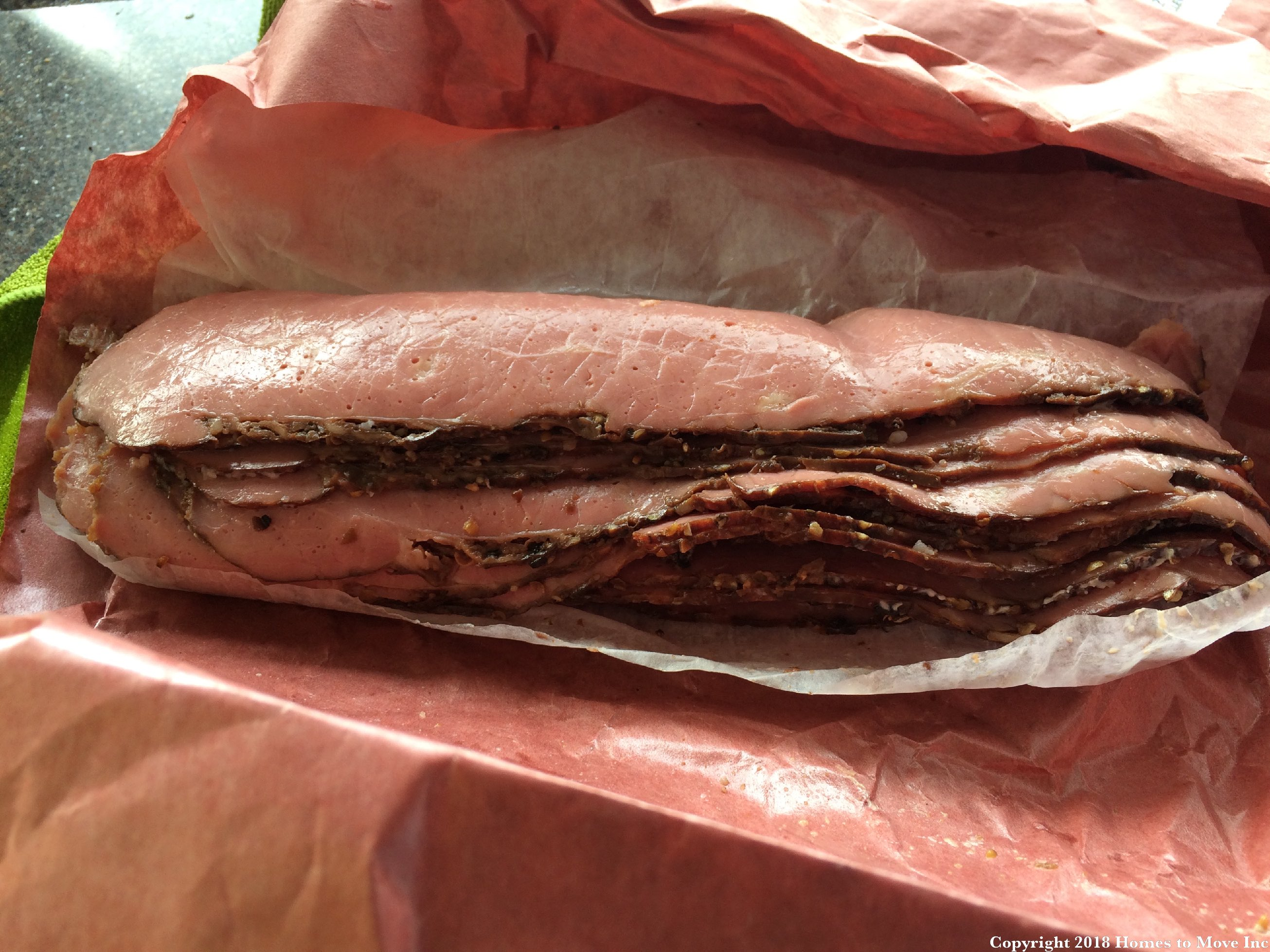 Cute floating hotel (Flotel) with rooms made out of containers. 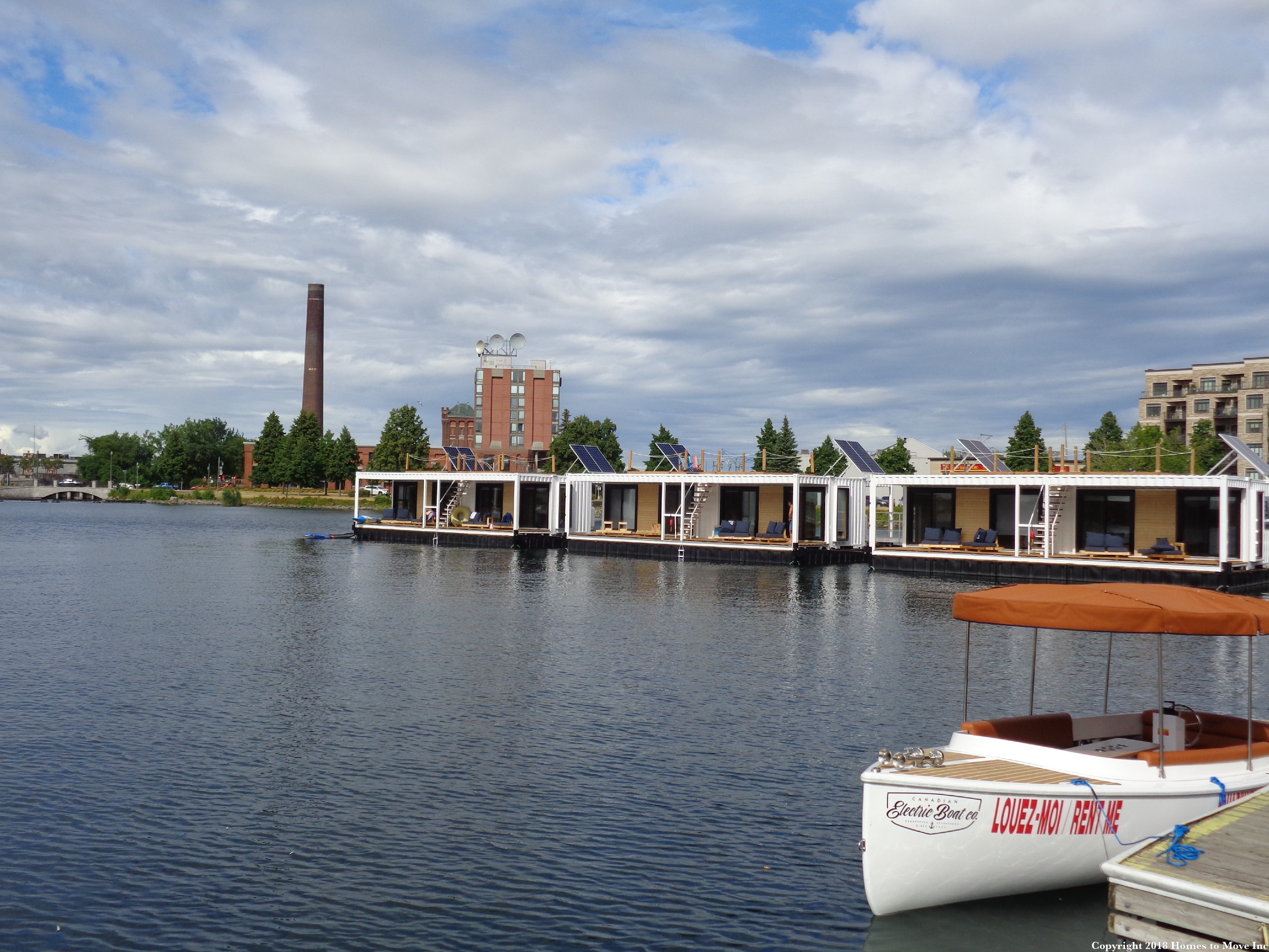 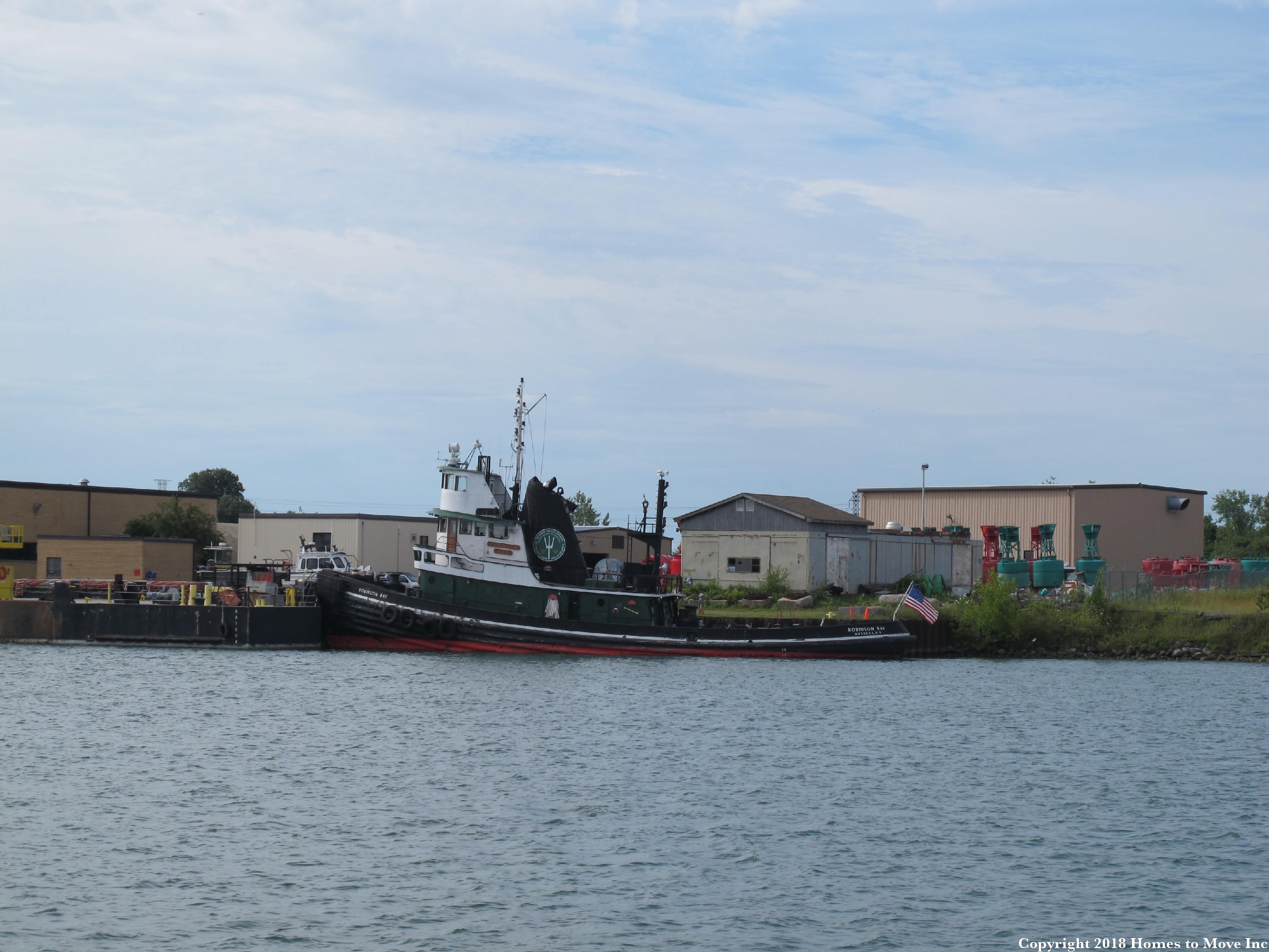 Churches were easy to spot during the day and as the sunset, we were almost alone in the bay. 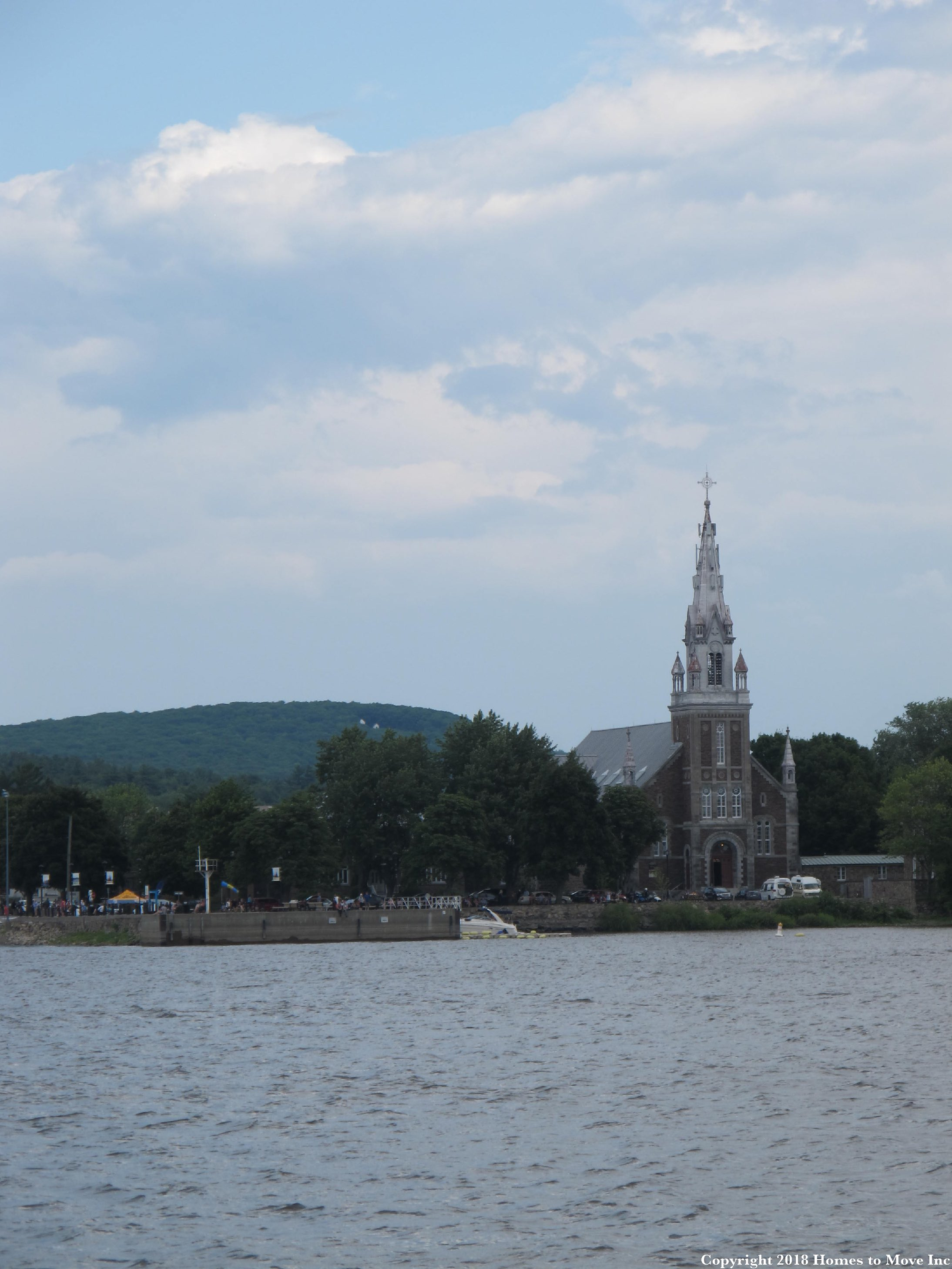 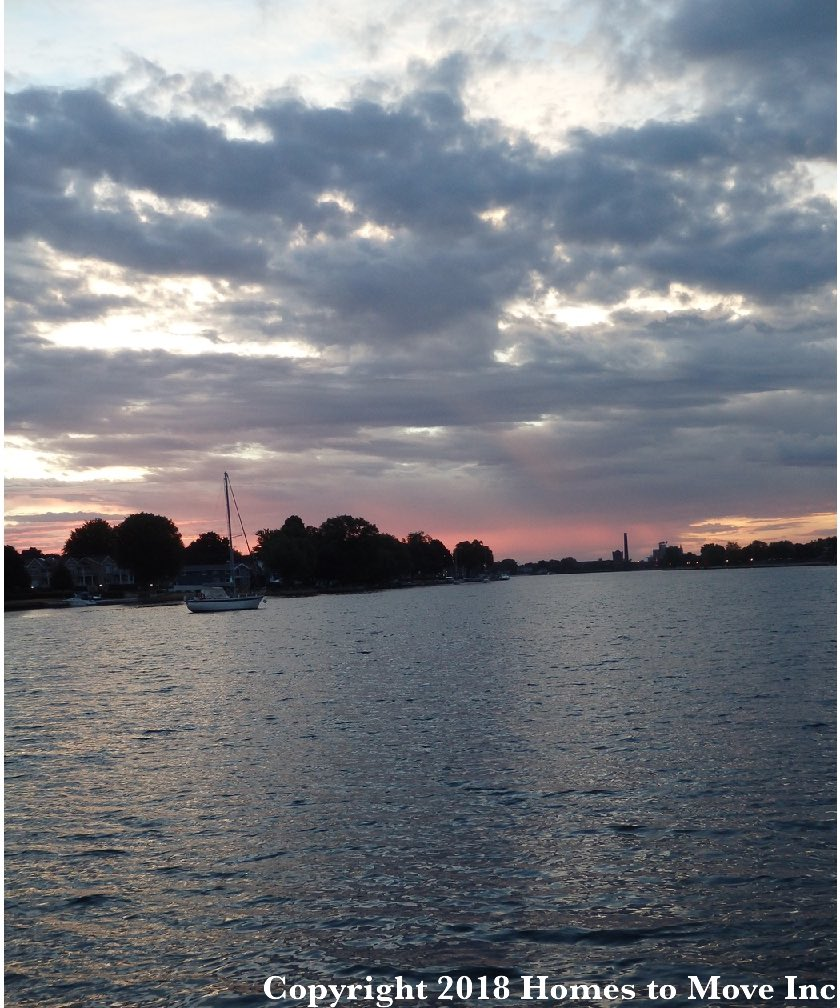 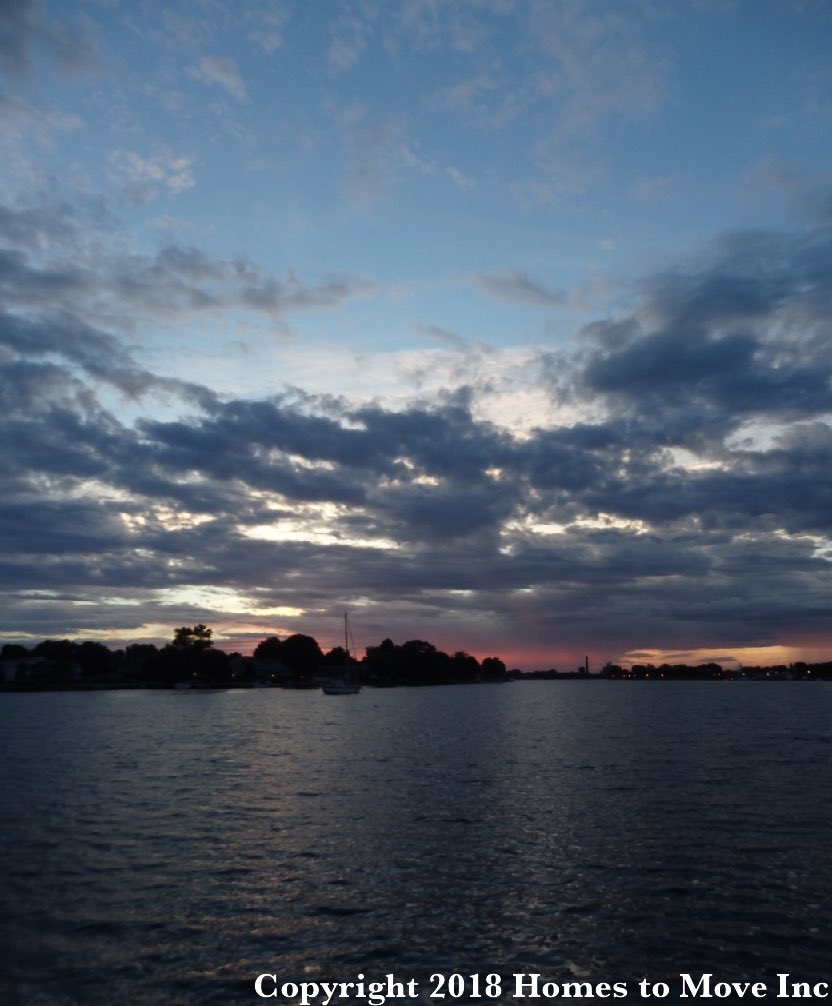 We had a beautiful sunset above and sunrise below. 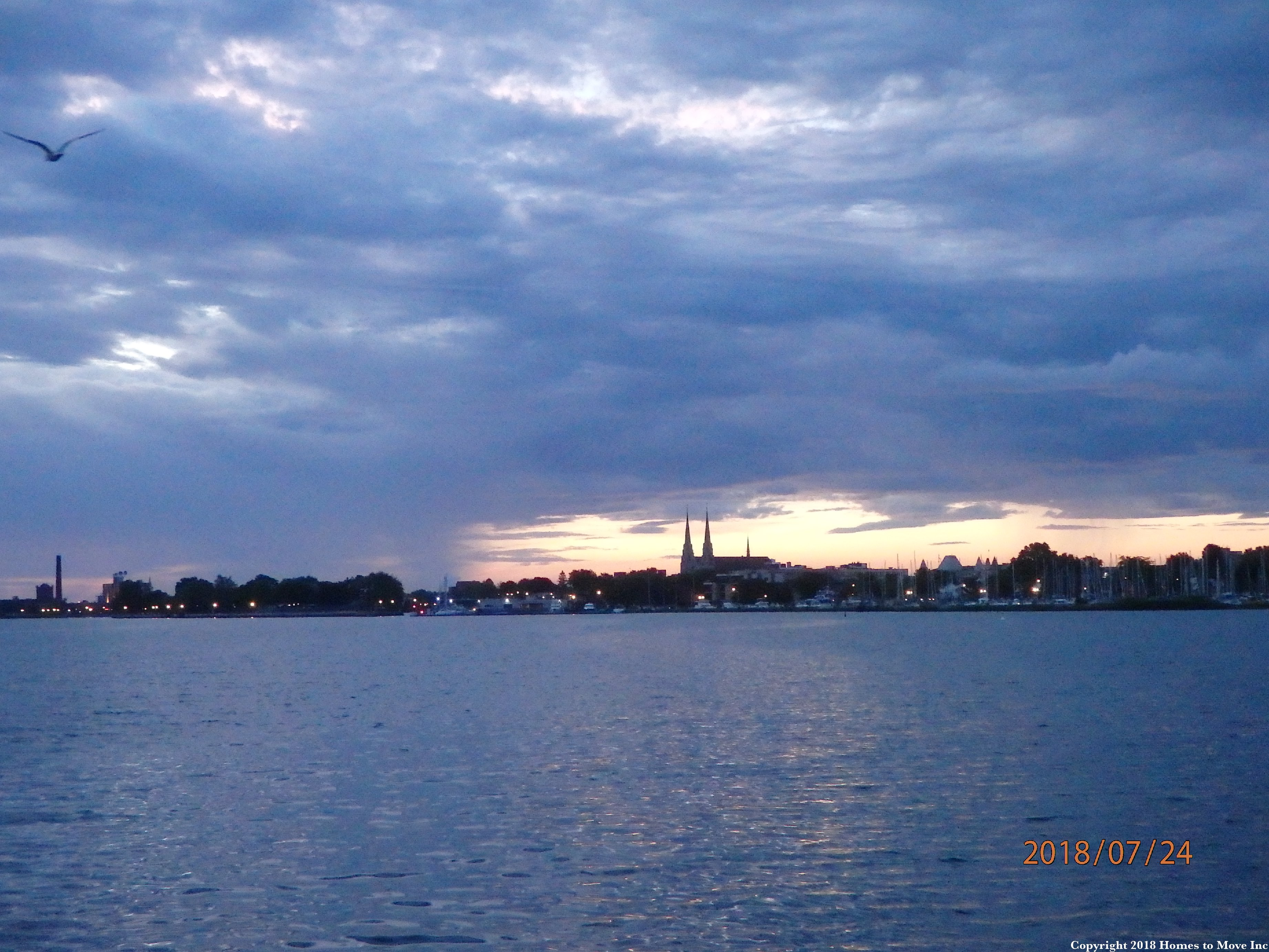