We continue to feel small in these huge locks, often alone but it is certainly a working rivering. We did much more hooping on and off the boat to use the ATM machines to pay for both the Canadian and US managed locks. There is an option to use PayPal but you have to be able to print out the receipt which is not practical for long trip boats. There is an App, frankly it seemed a bit hokey so Currie opted to use it. The locks accept Canadian and US dollars at par so we were doing okay, albeit $30 CDN per lock. We ended up squished for time and would have missed the last lock-up if we did not use the App so Currie the Secunik app and it worked well, including letting you select to pay for the next upcoming lock. Now we have not seen the credit card bills but it seemed to work well and we should have used it from the start. If Currie had not noted previously that the US lock systems was no charge this year so we were not used to paying. The Canadian locks were no charge last year in honour of Canada’s 150th anniversary. 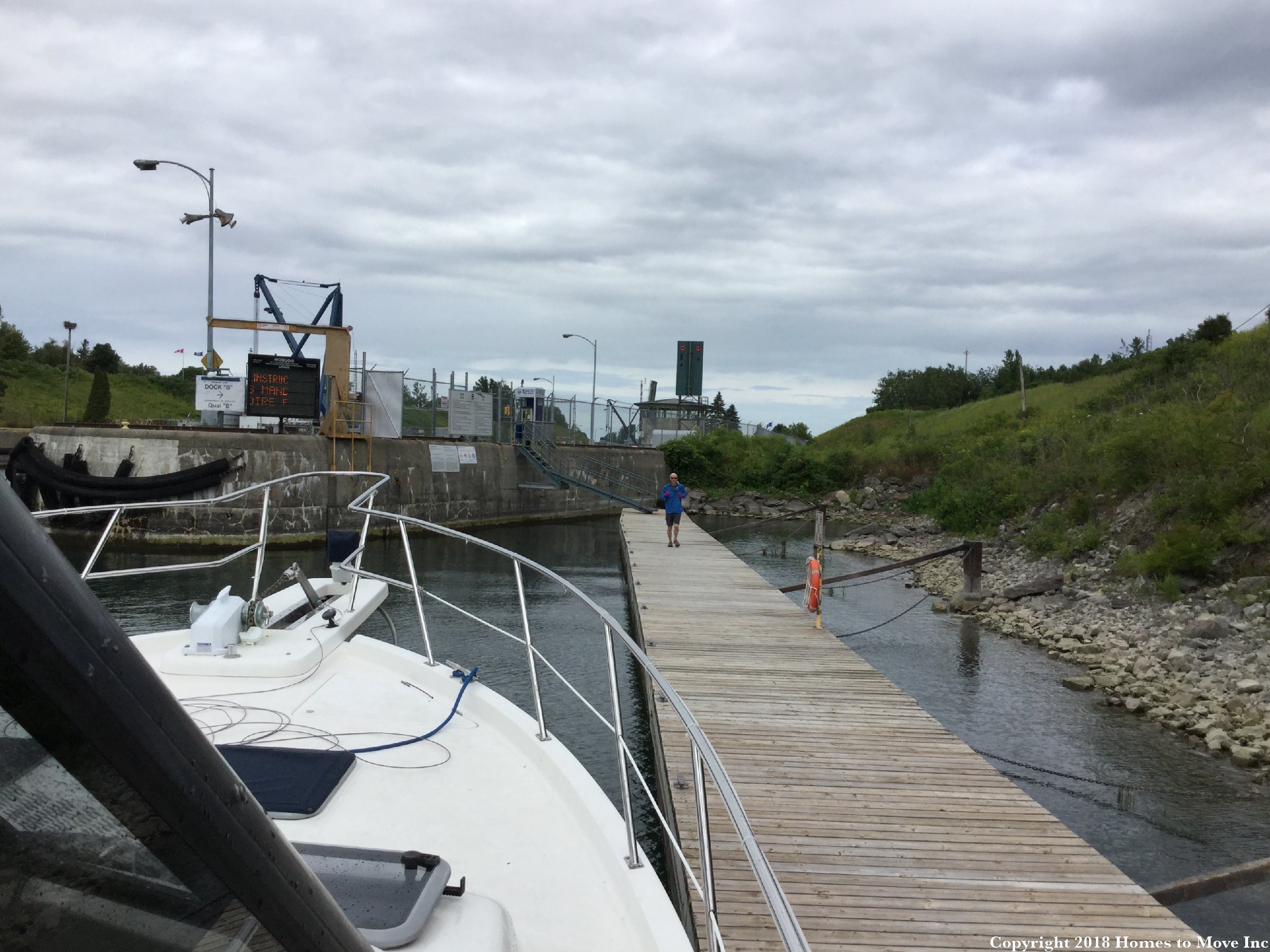 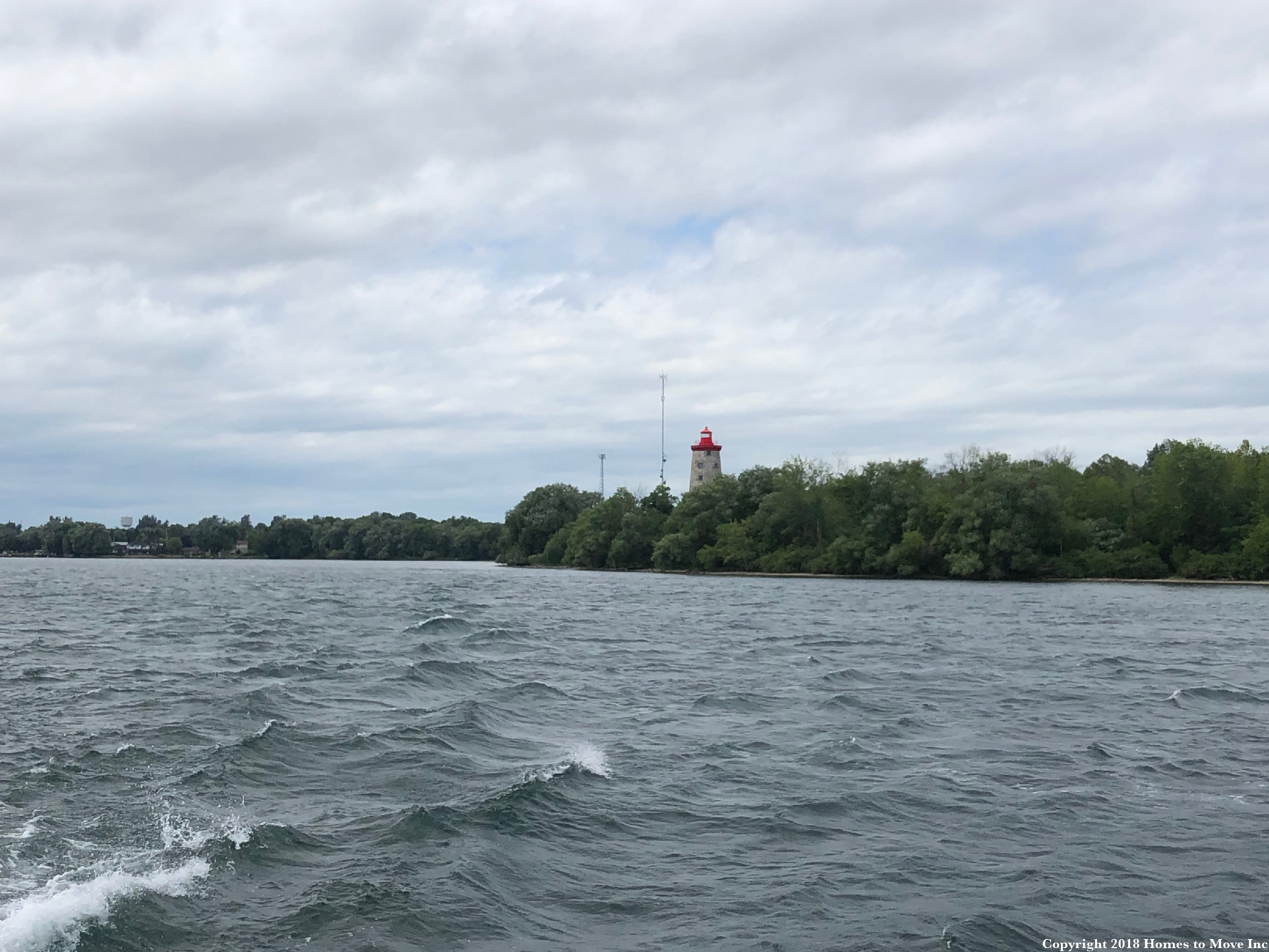 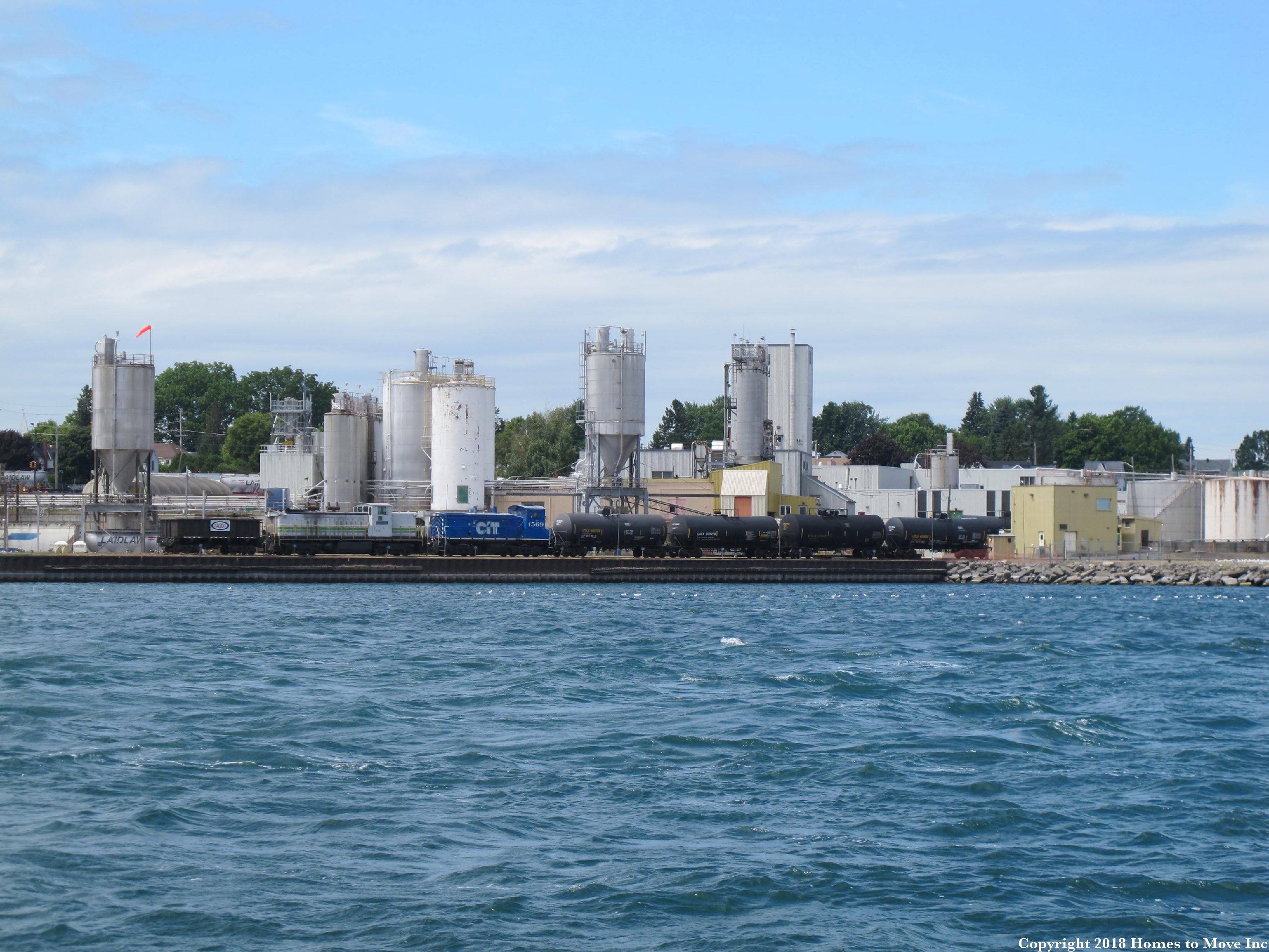 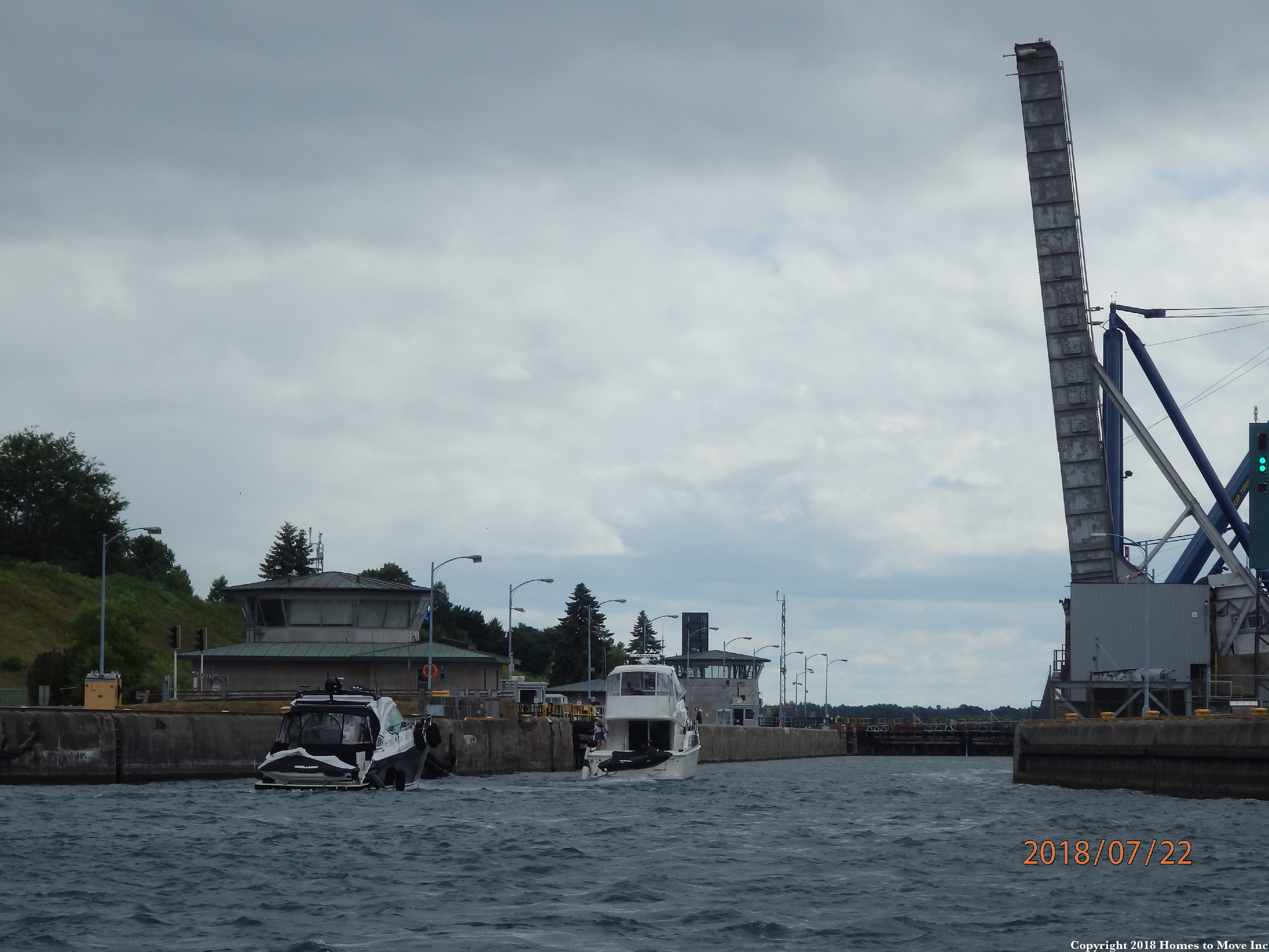 Up the Saint Lawrence Seaway July 22 towards the Iroquois lock was a rocky adventure. We were fortunate enough to be going with the tide and the sea was not beating us up from the side but few others were out on the St Lawrence today. A 28 to 30-foot power boat following 30 meters behind us most of the day as Cherish flattens the water as she moves through it.  Their smaller version of a “Cigarette” type power boat could travel at three times Cherish’s fastest speed (about 22 mph and they could go 60 mph). In the end, they went around us but were so badly beaten by the waves they made little more headway then we did.

It was another of the “alone on the loop” days as we didn’t see anyone. While we are taught in geography class that the St. Lawrence is a mighty commercial river like the Hudson narrowed at Kingston NY the St. Lawrence becomes narrow. While on the mighty St. Lawrence this was the part of our journey was the first indication that it is more a small river meandering through fields and pastures. On this entire trip is has most often been hard to tell the navigable path from a creek but we did not expect the St. Lawrence to be this way. We pulled off the river to park to anchor on one side of a Provincial Park in Hoople Island in Long Sault Parkway – St. Lawrence Parks. Mark found a place to anchor at Hoople Island Ontario which was well pretty quiet but had the ubiquitous railway line, which again we do not mind hearing. On the good news side, we were back in the swim everyday land and traveling to the swim several times a day land as we move more inland. Alone in the bay

The sunset was alive. 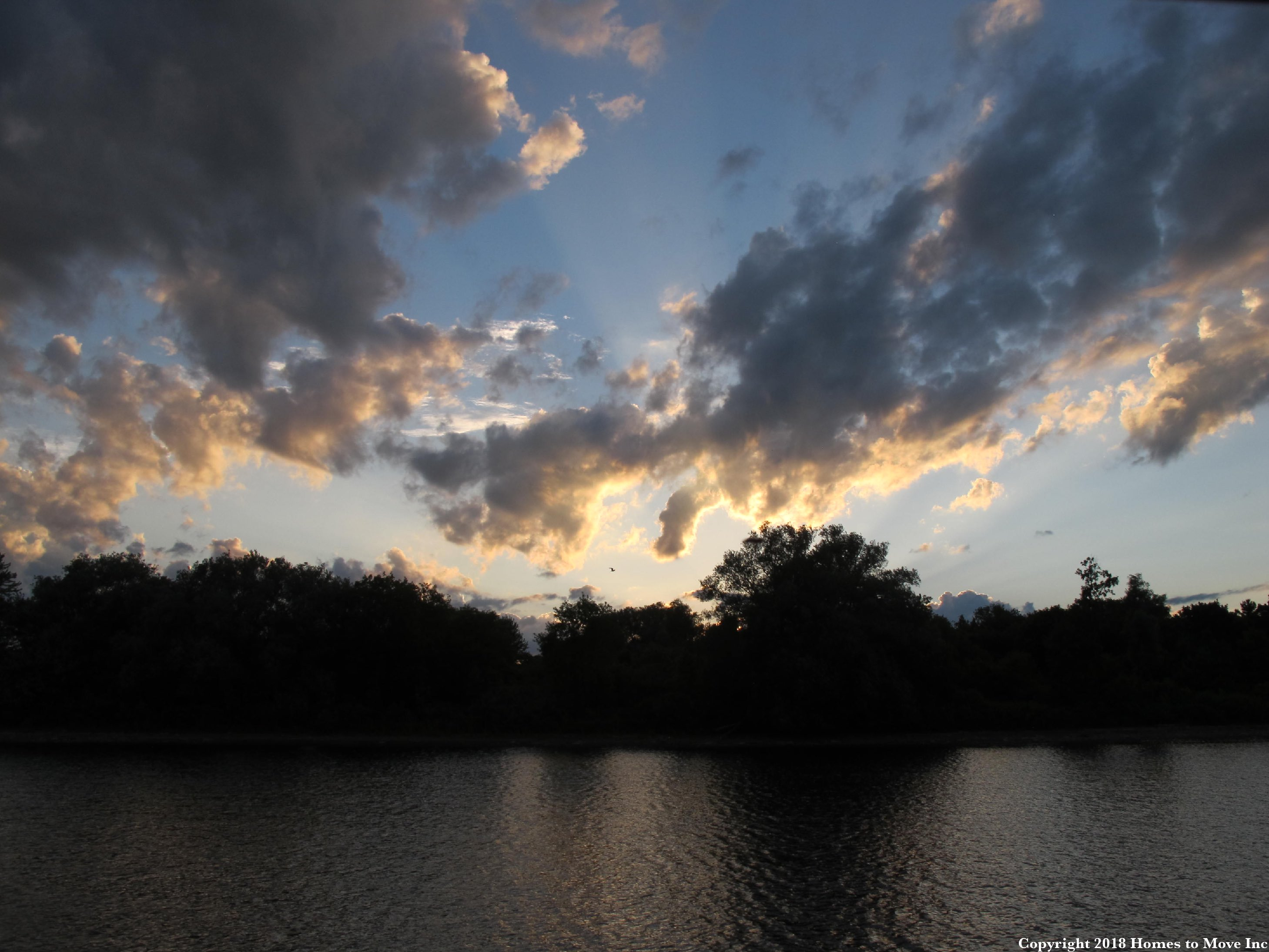 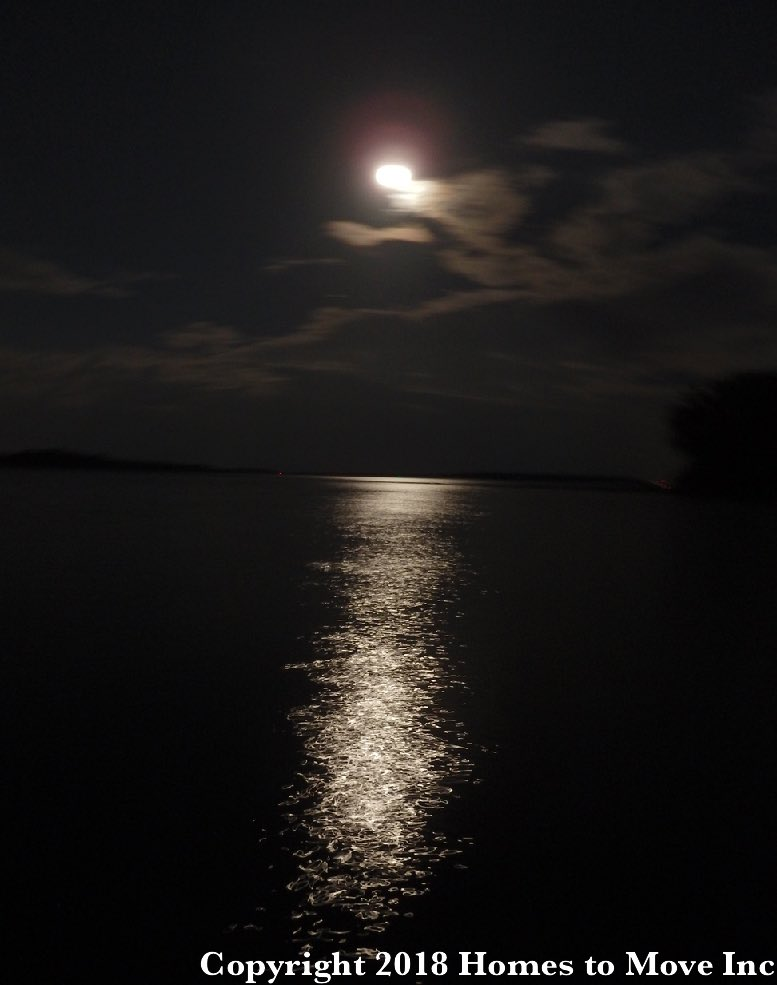 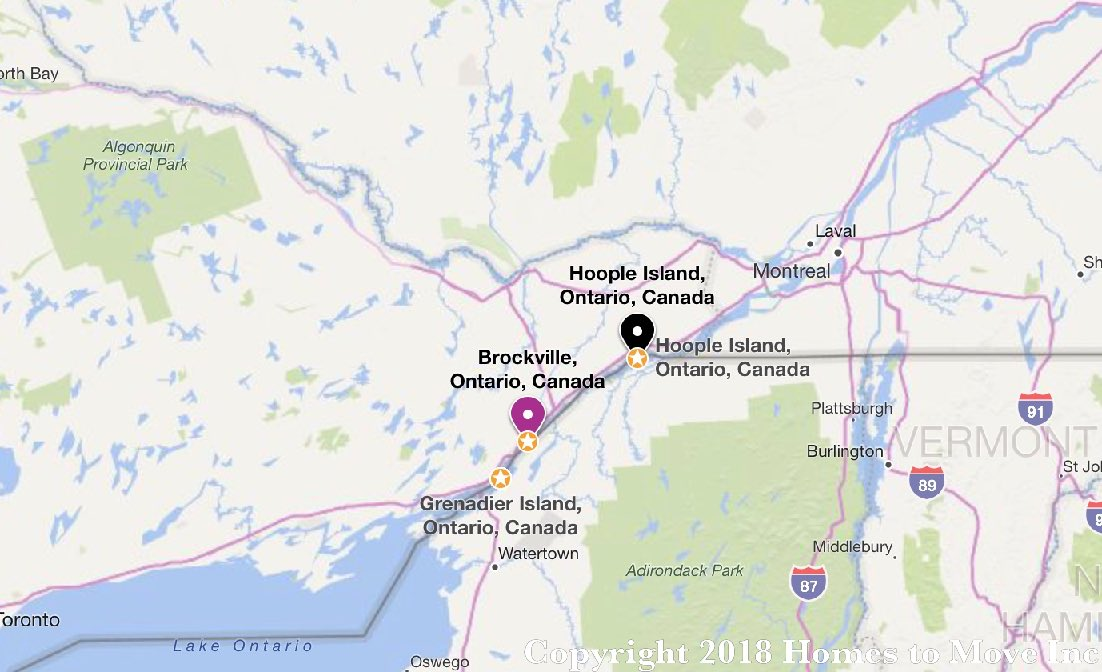