In the morning we headed out of Salaberry-de-Valleyfield destine for a bridge that only starts opening at 9 am. Actually, Mark took this as a challenge and we raced other boats to make the opening. It is closed before 9am to boat traffic during “rush hour”. Then a race to the next bridge to try and fit in their next lift schedule. The St. Louis bridge operator was great and opened their lift ahead of schedule for the collection of pleasure boats that had assembled. 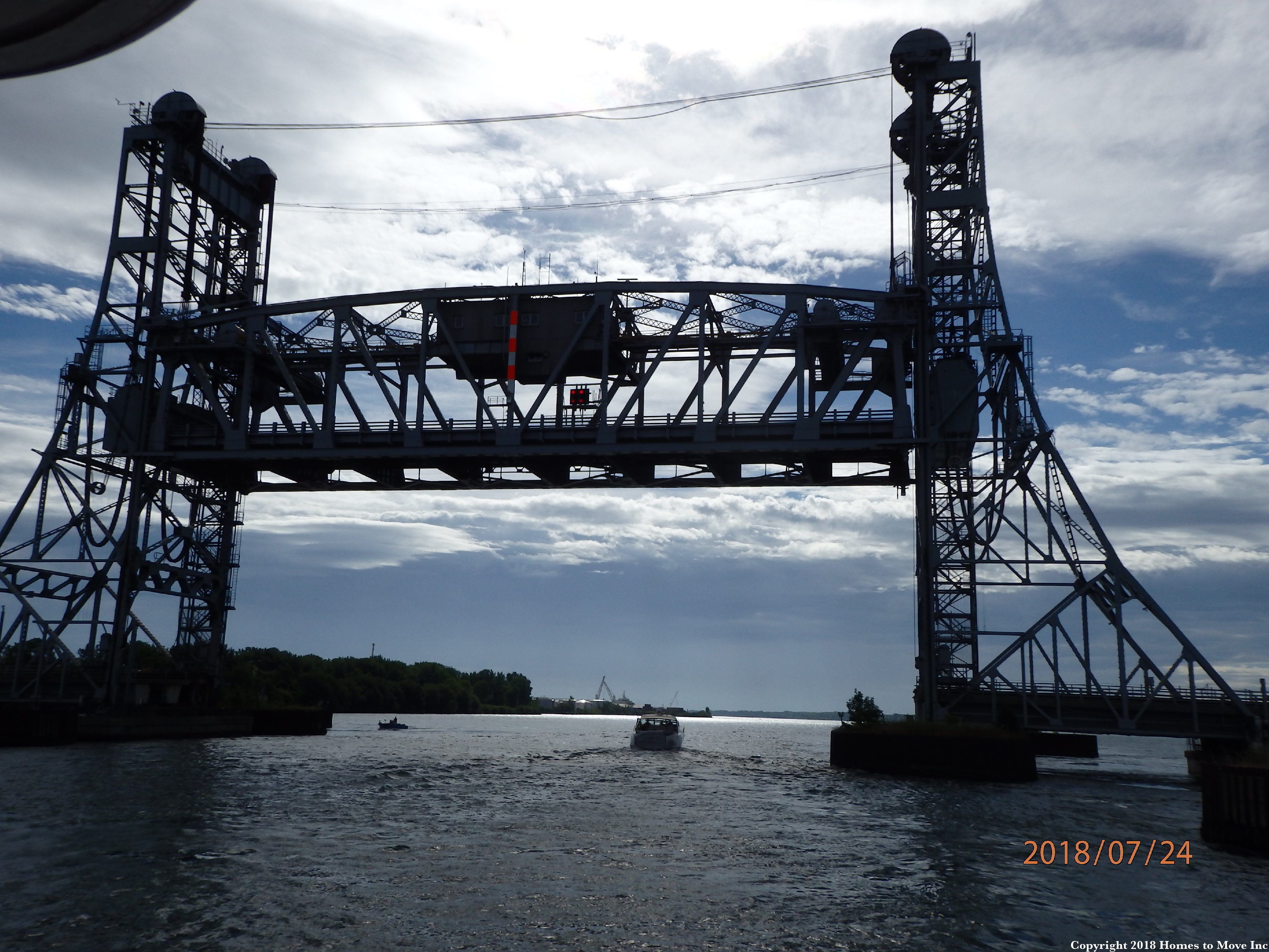 There was a maintenance delay at the Beauharnois Lock. We began to see the same freighters and great lake ships and this time it was the Ojibway. We buddied up with a SeaRay 41 from Quebec on many of the lock events and they we kind in giving advice. Crossing to Lechine Mark hit what Currie saw as an already dead 3′ shark. I gave us all a jolt when the prop hit the pre predeceased shark.

We arrived in Lechine, Quebec 15:10. We could have gone further but our reservation in Montreal was for the following day. In retrospect the Montreal Yacht Club was so much nicer in every We looked for options to anchor but did not find any viable spots as the harbour was restricted and shallow.  We ended up staying at the Lechine Marina. Nice staff but not much in terms of amenities to create good value. They close the pool early because of rain and the internet was too slow to use. It was super shallow but the Marina Manager promised she had other larger and deeper draft boats safely in her care. She was correct.

We went for a walk and the town has history and a canal. 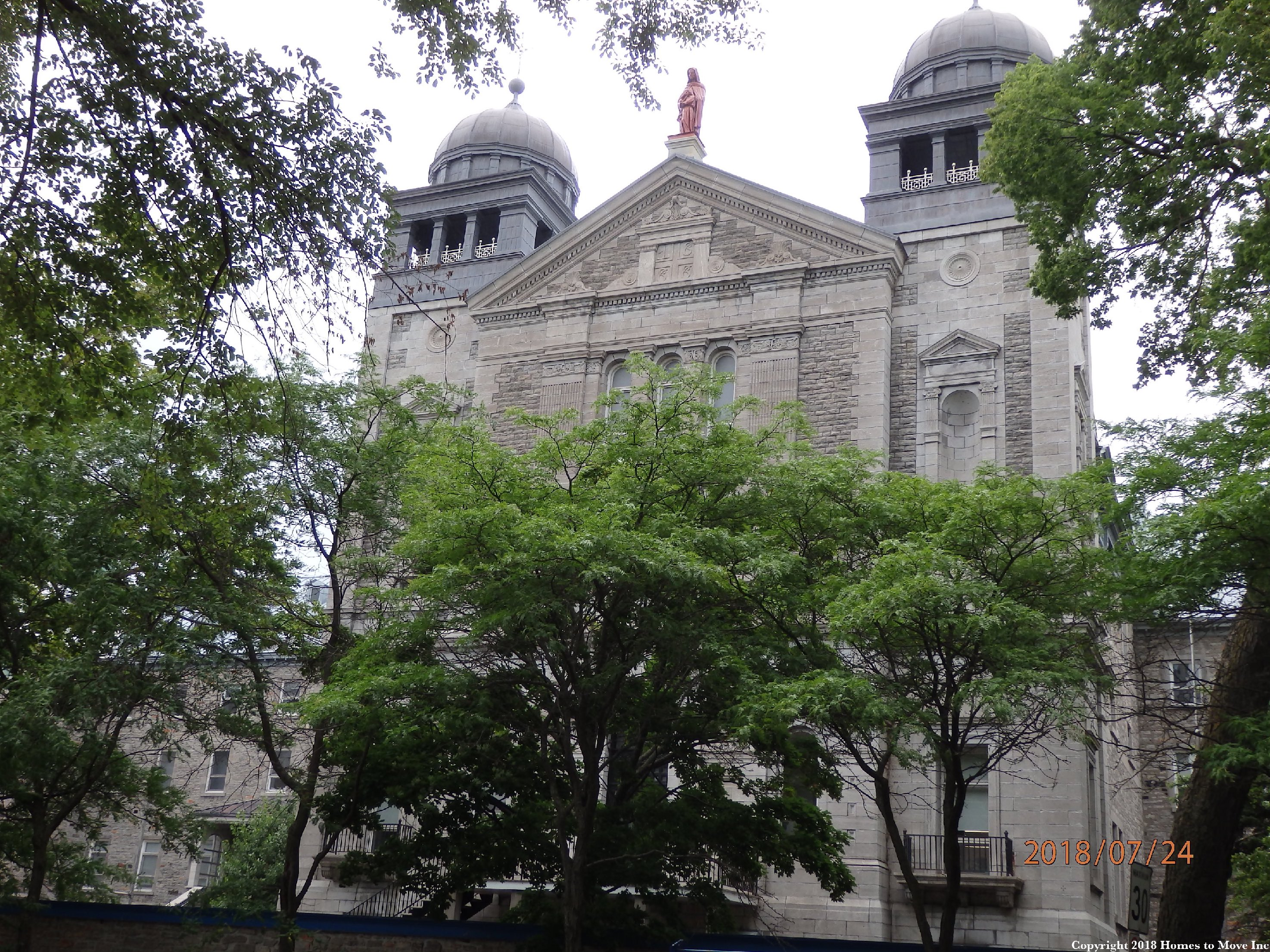 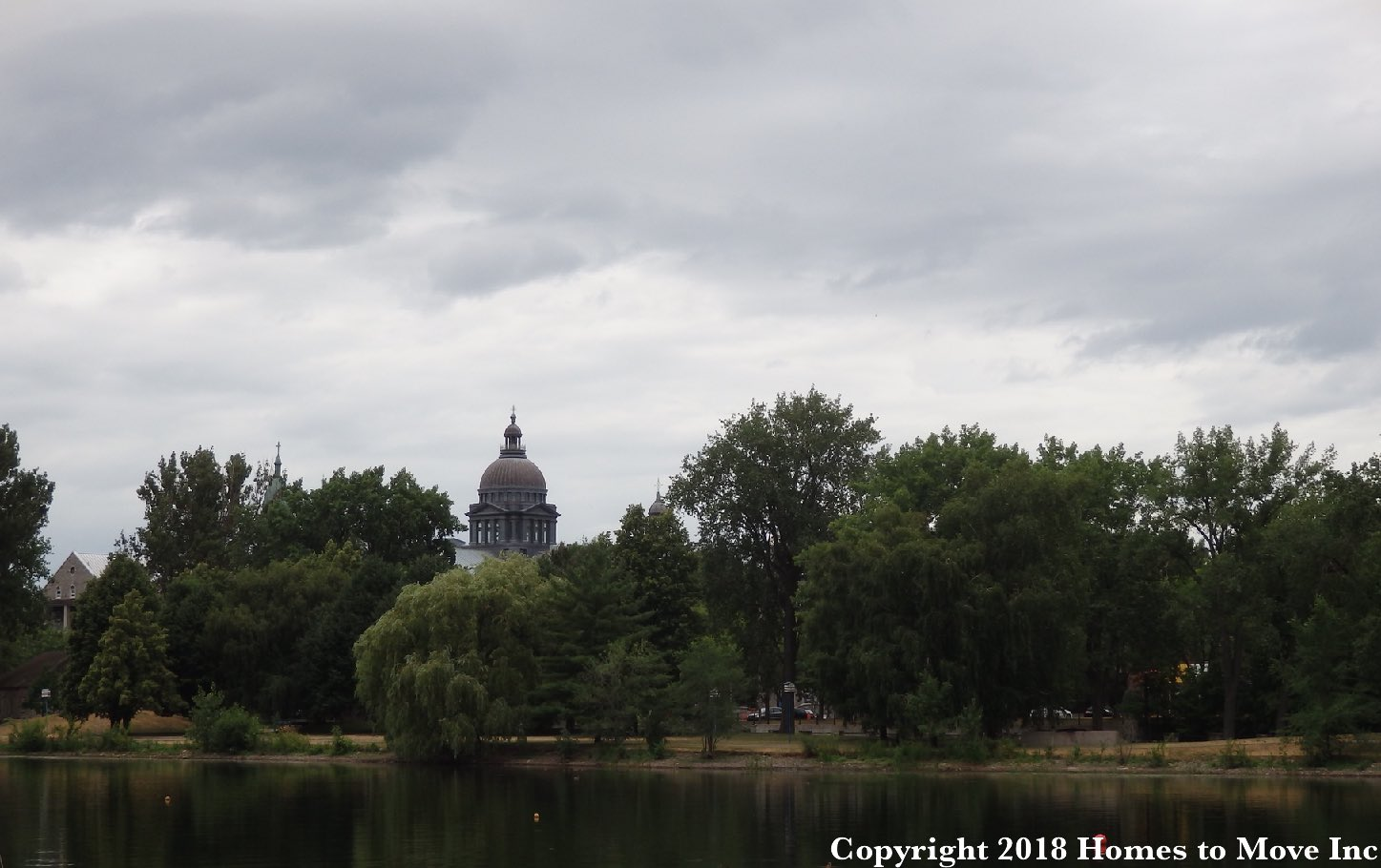 It had an early fur trading station. 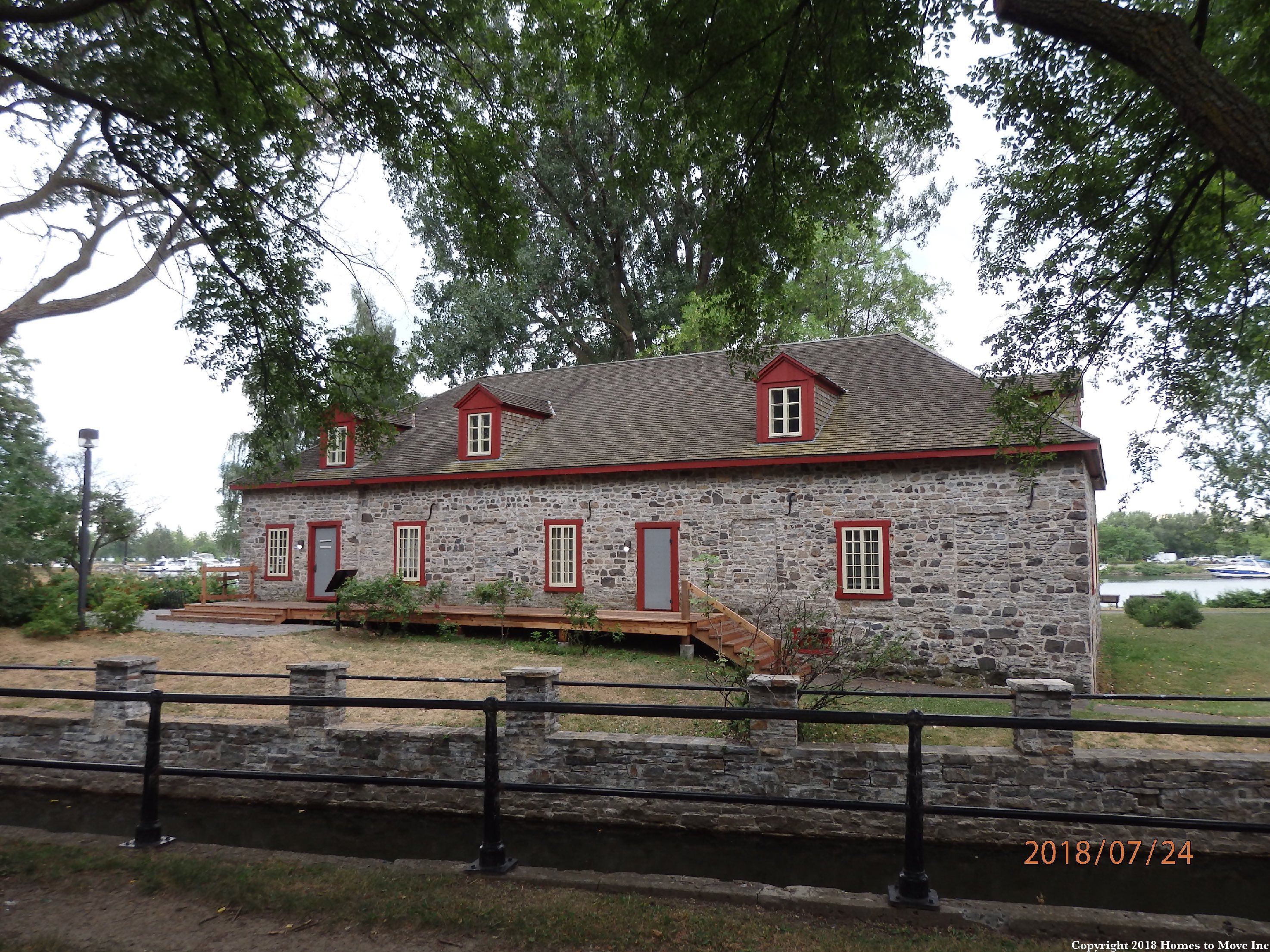 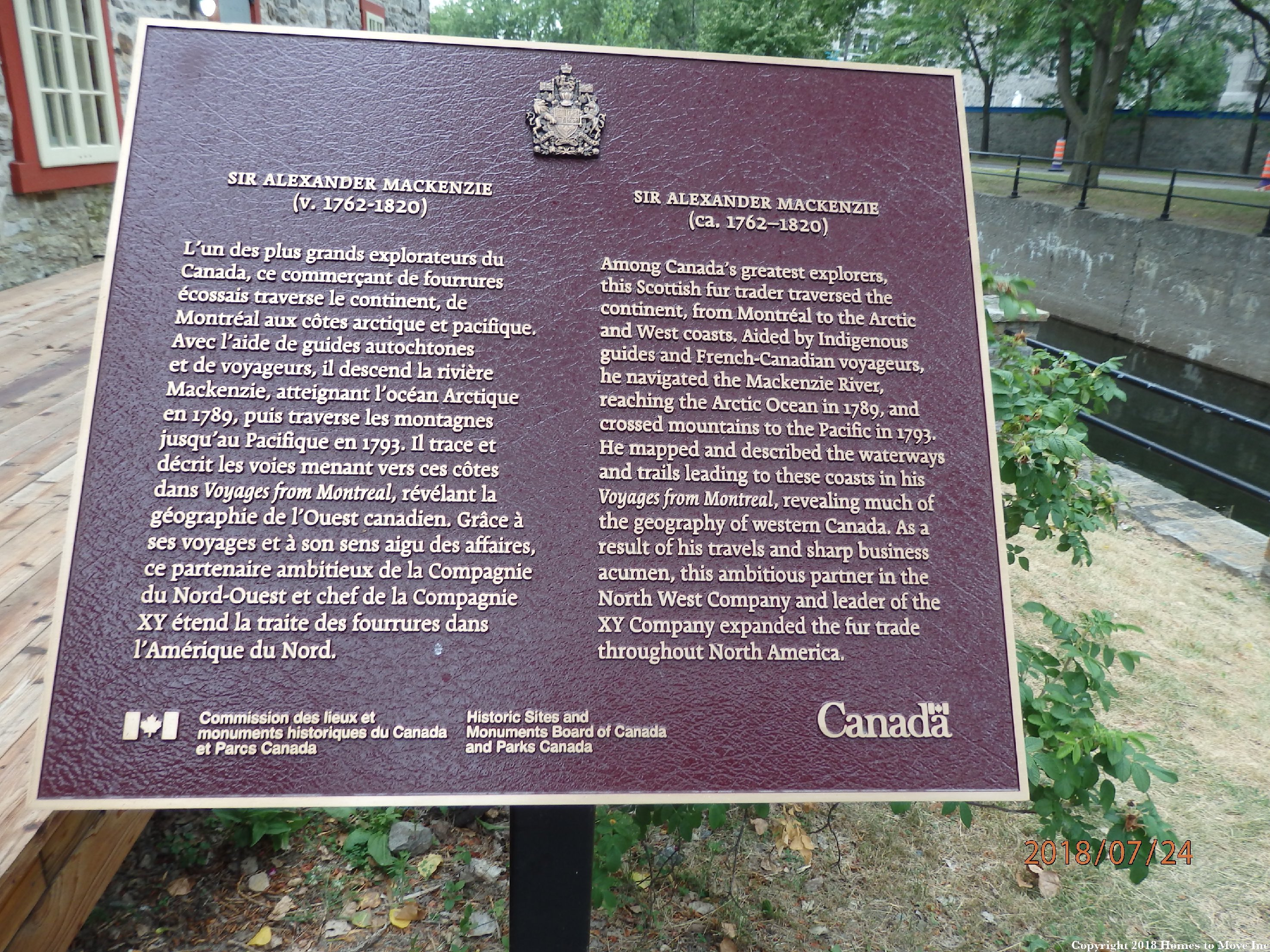 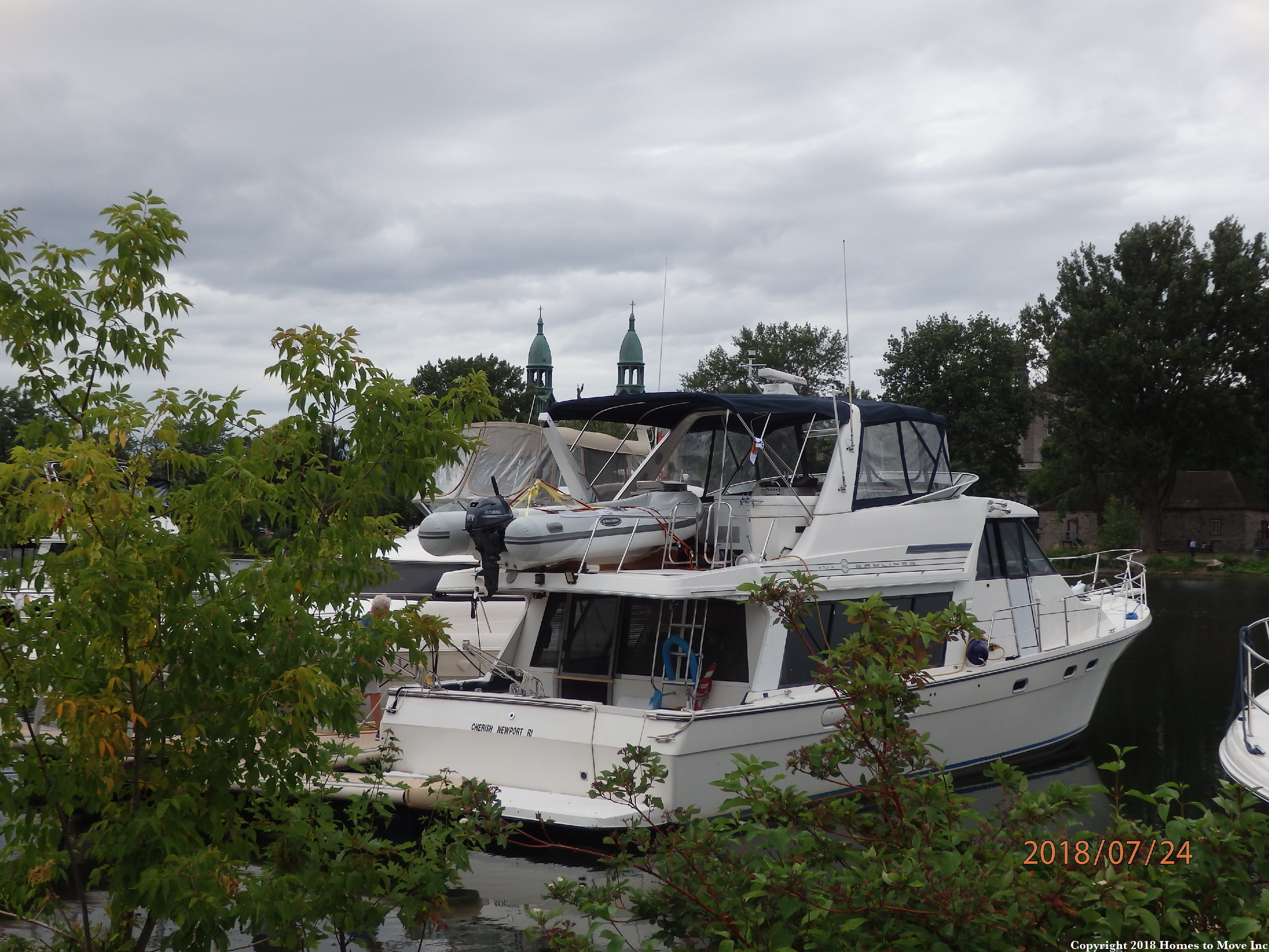 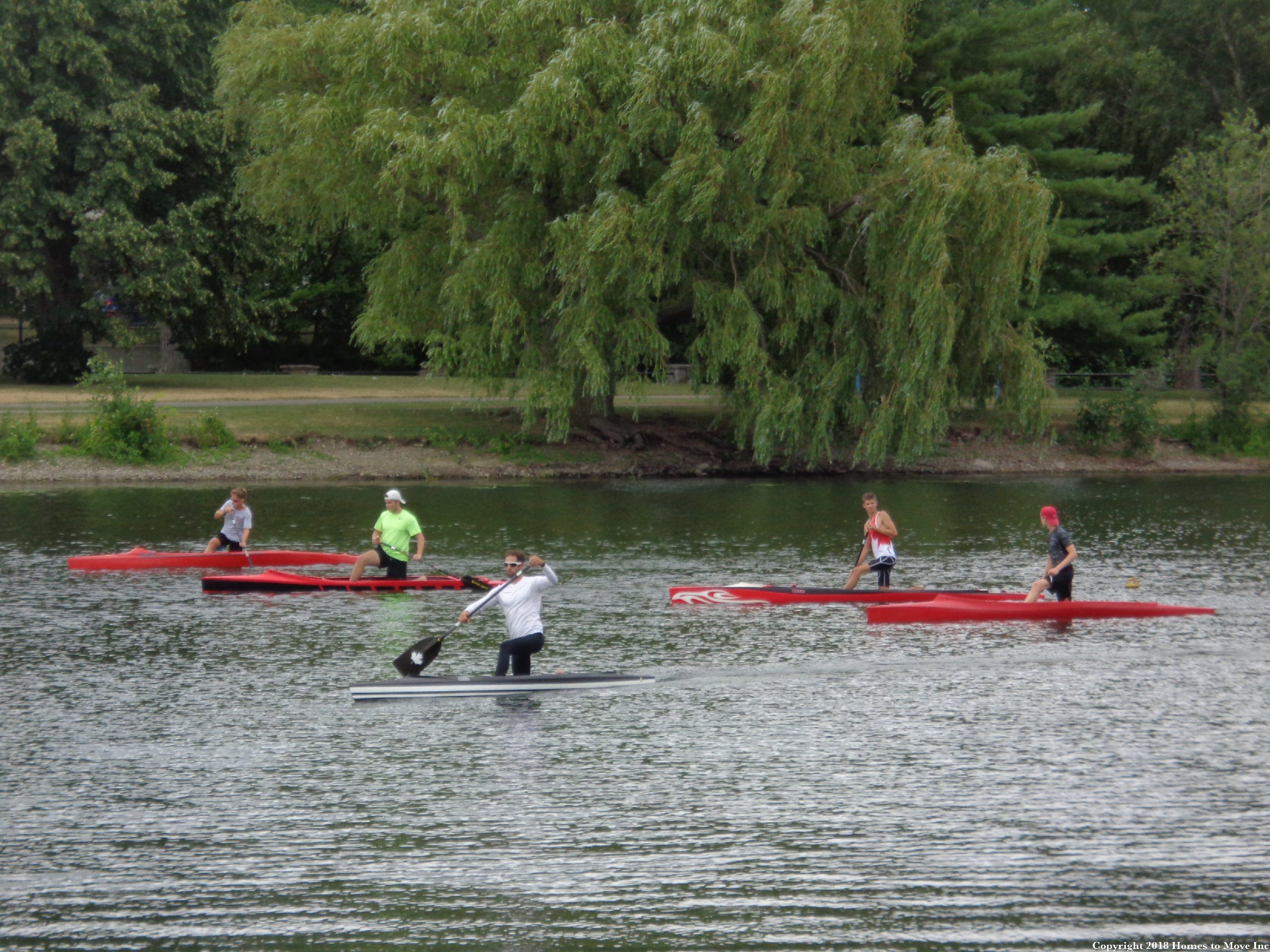 We stopped by Rona home store to buy parts for making bug screen and a bug zapper light. Then a few loads of laundry. Party on eh? 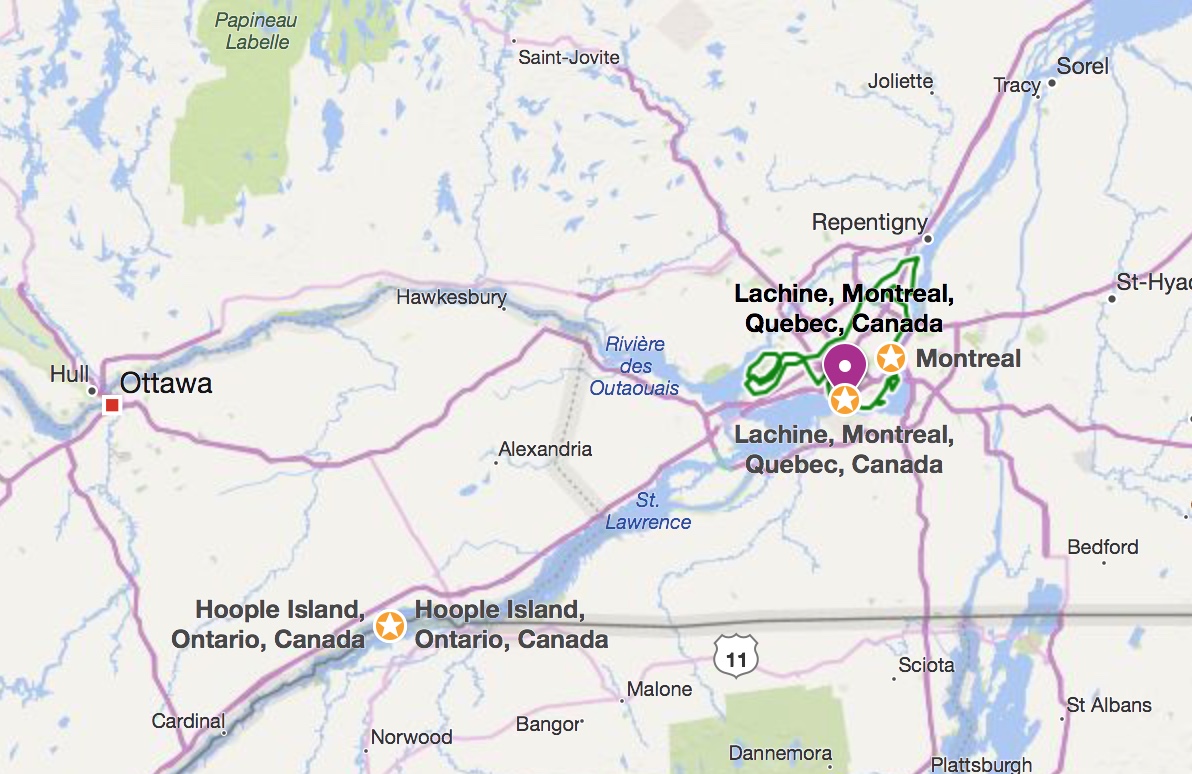