We had glimpses of NYC while going down the coast of Long Island but today was the day to loop New York. I'll start with the map rather than end with it today and then give the highlights. 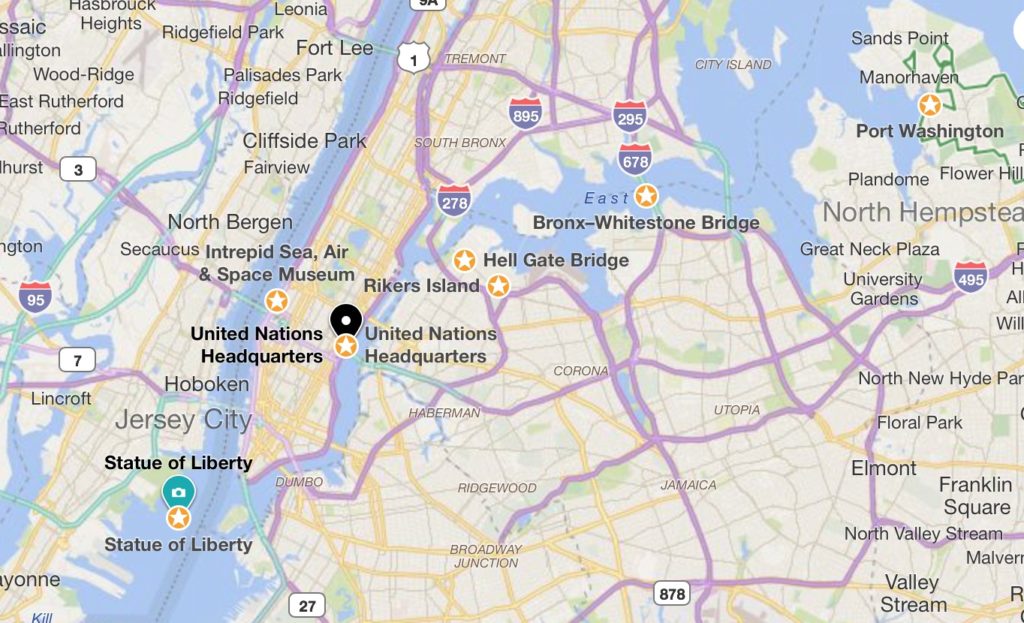 Leaving Port Washington NYC is a million miles away and takes forever at 8 mph. A glimmer. 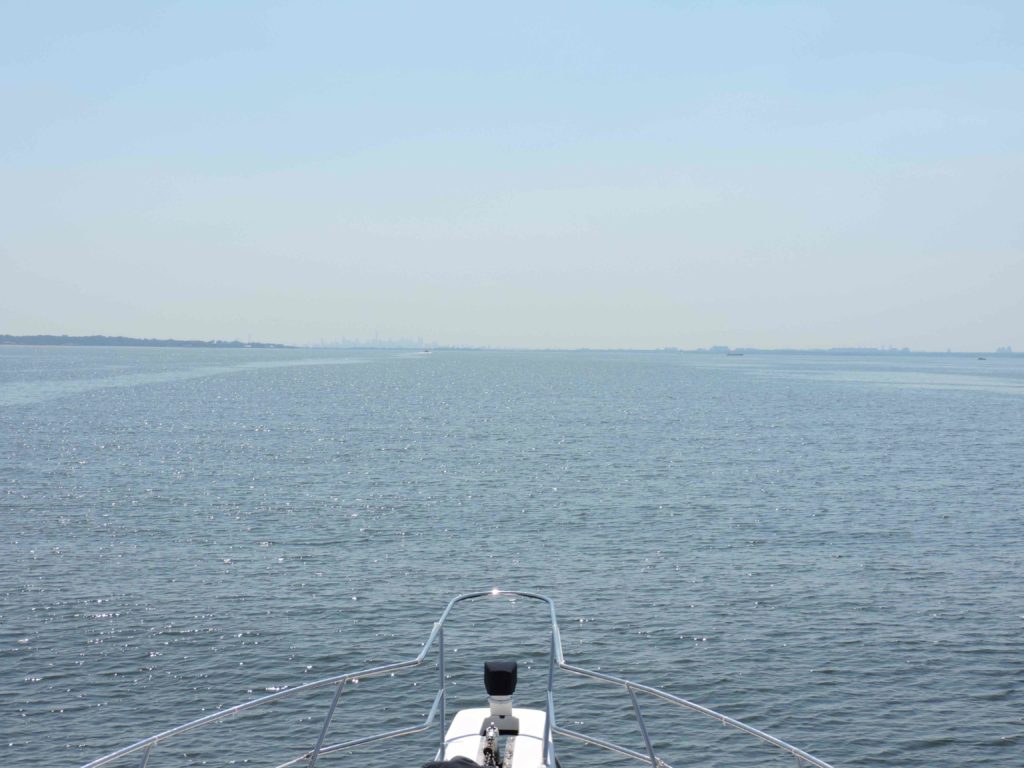 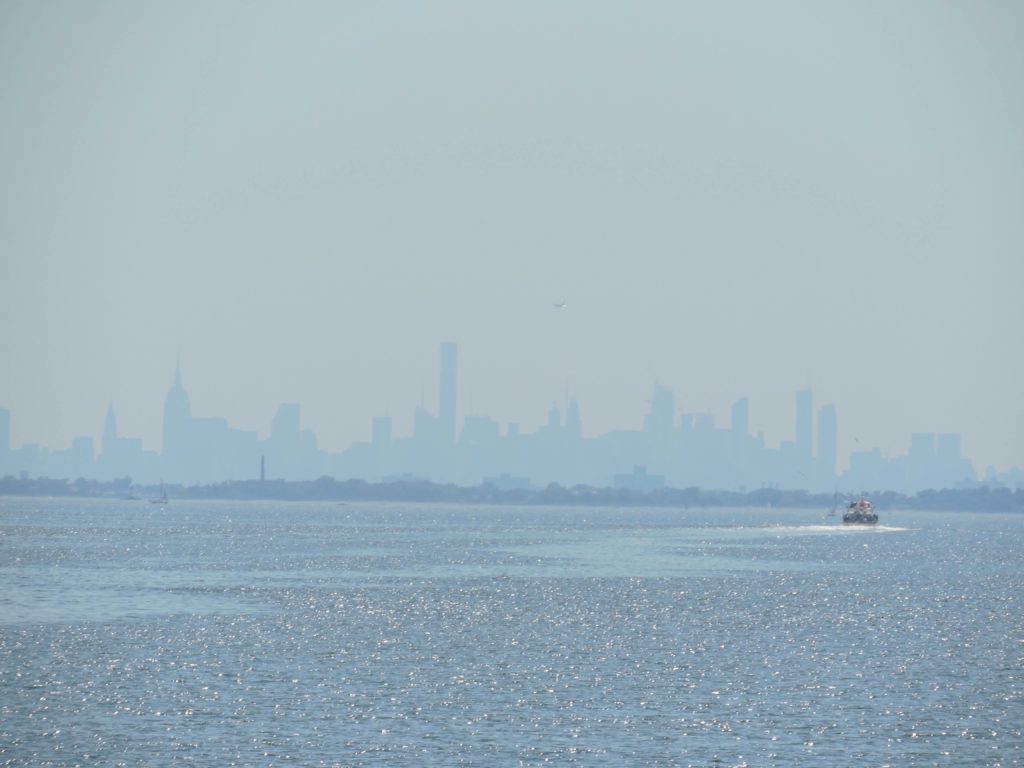 After a while, one loses hope of ever getting there. That is Mark for clarity. 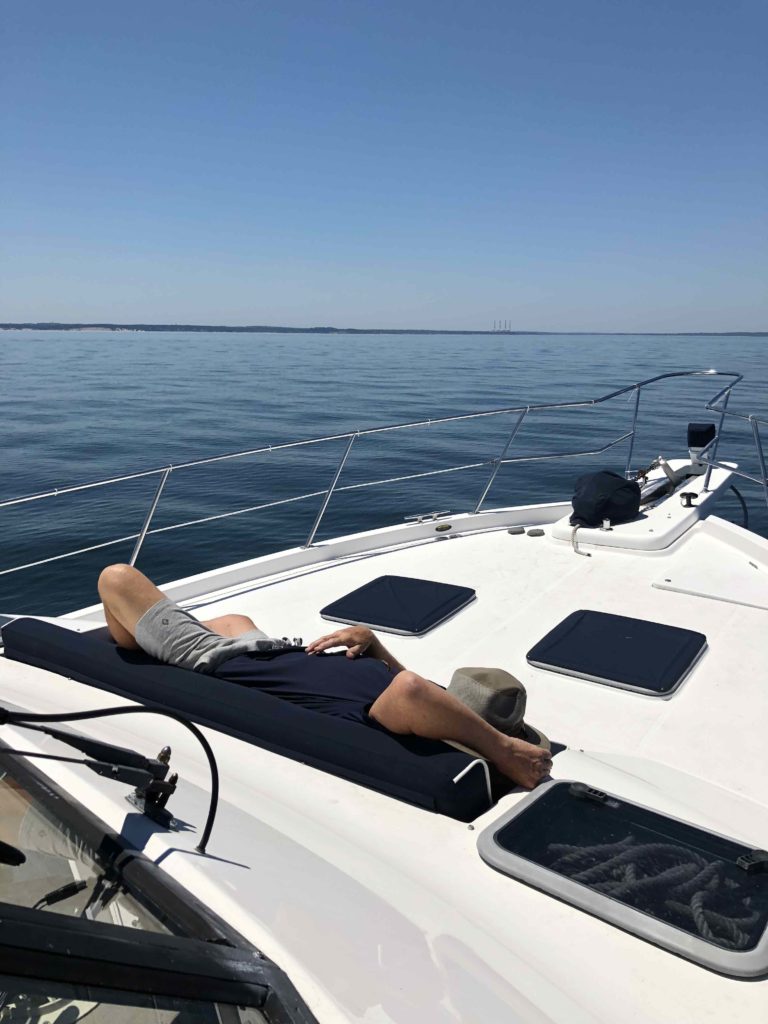 As with all large cities, you see the suburbs where some of the less fortunate reside. 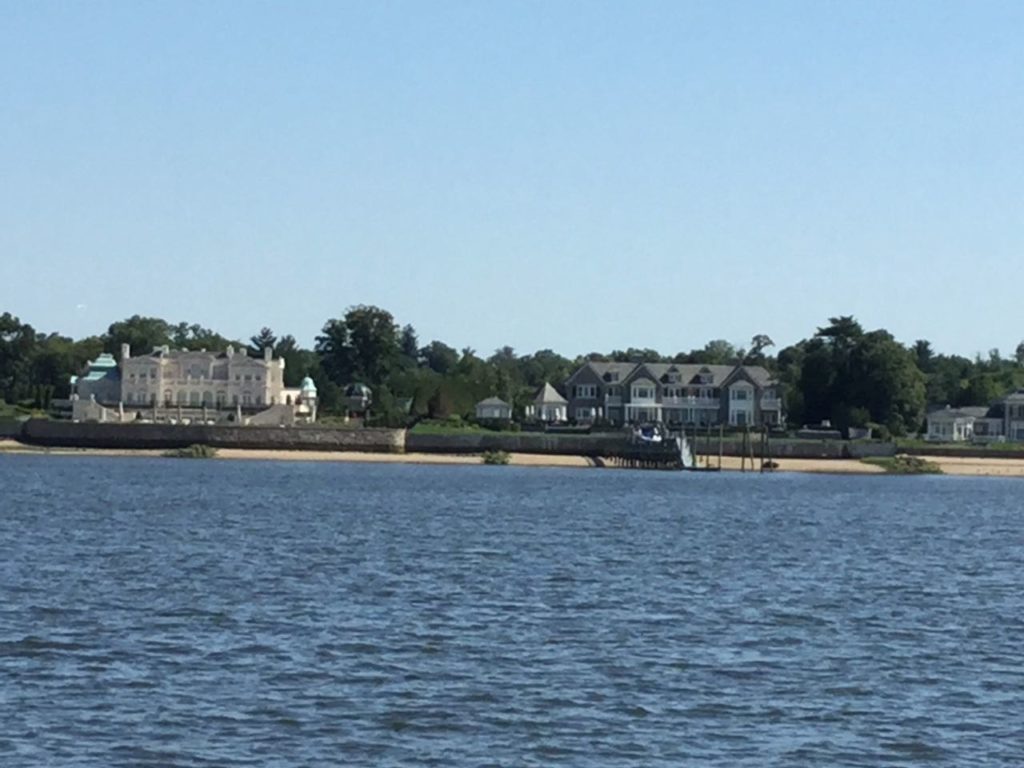 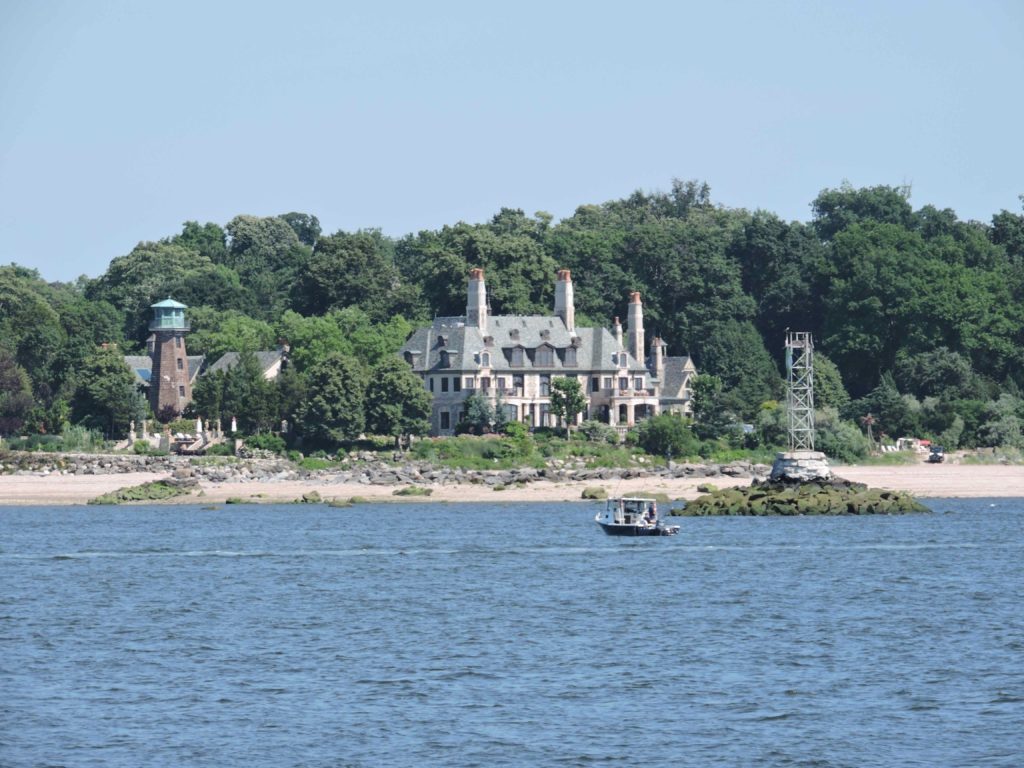 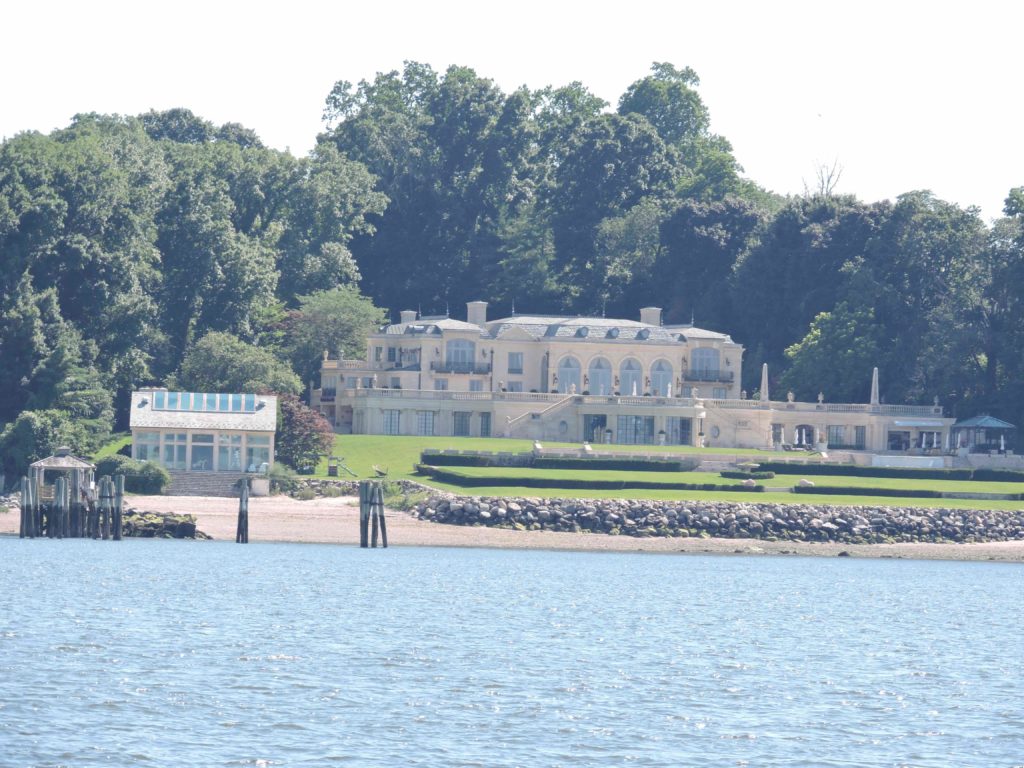 Went under the Whitestone which we'd traveled on top of since the 1980s...this time with no toll. 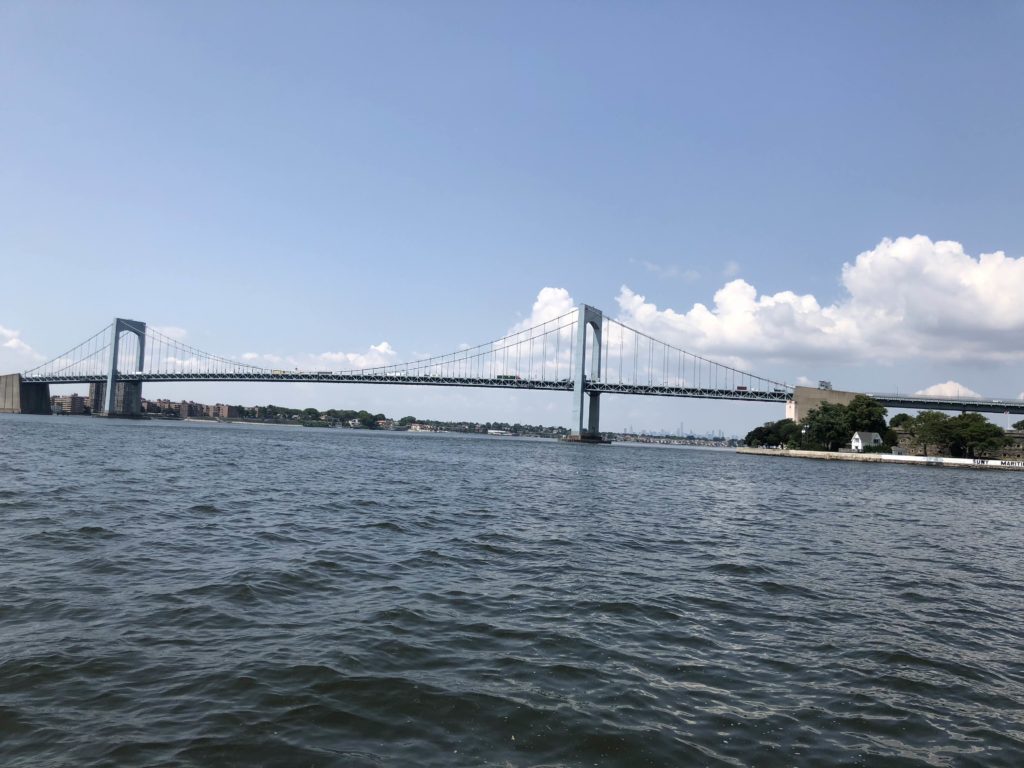 Now the reality of NYC via water. 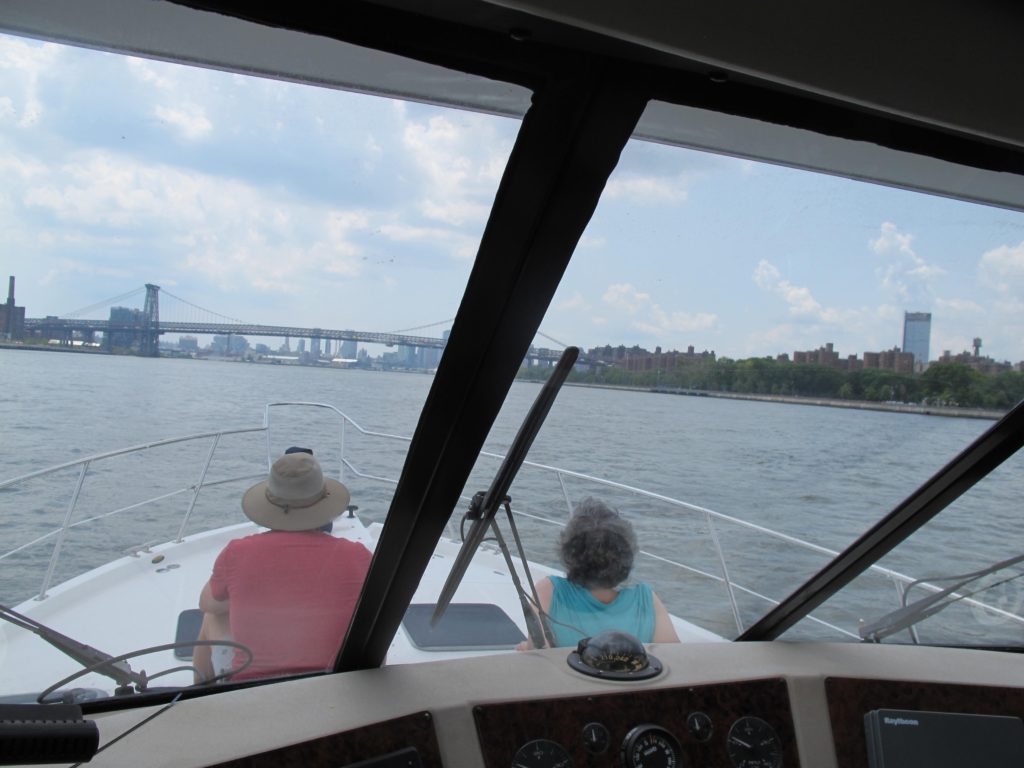 There is an area of water to worry about called Hell's Gate but I guess we hit it at a good time. We encountered something the of a small moon. It turned out to be a prison ship with inmates playing ball on the top deck. 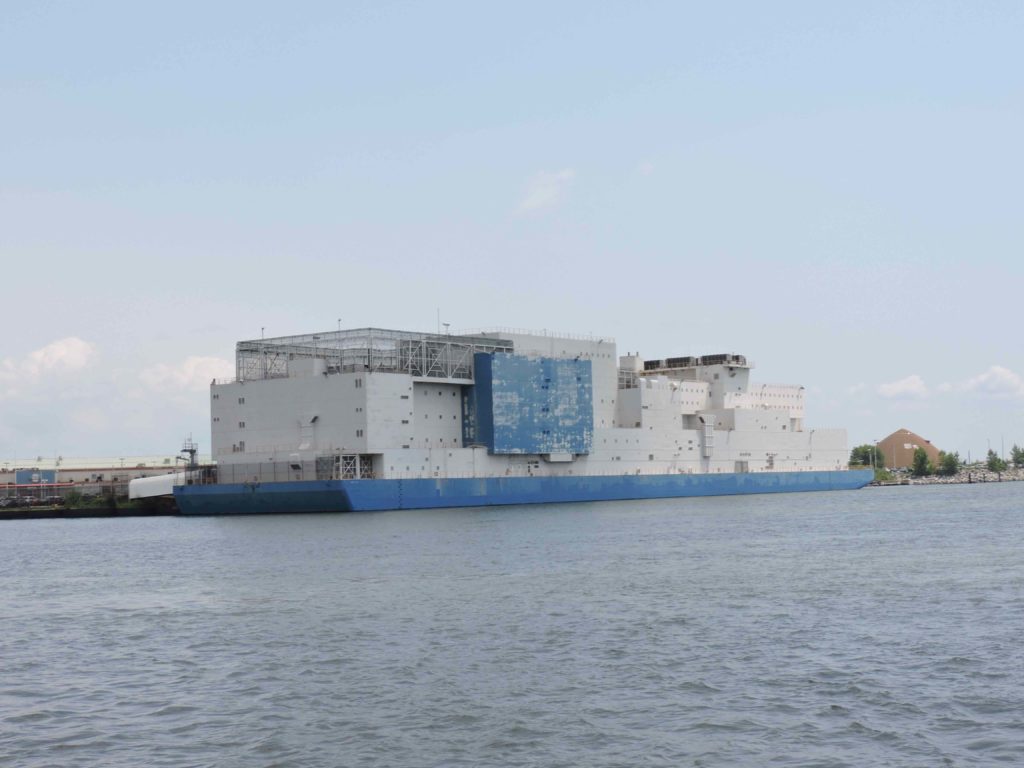 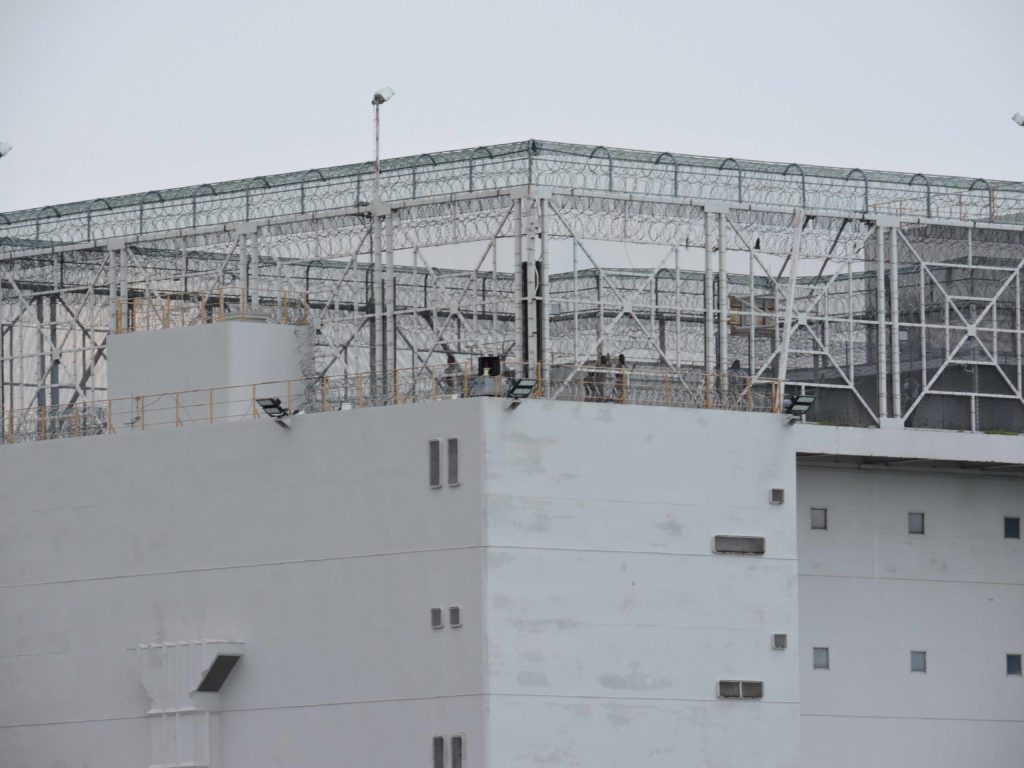 Then to LaGuardia Airport (LGA) ... never been so glad to be at LGA then to pass it on the water and not be in it. 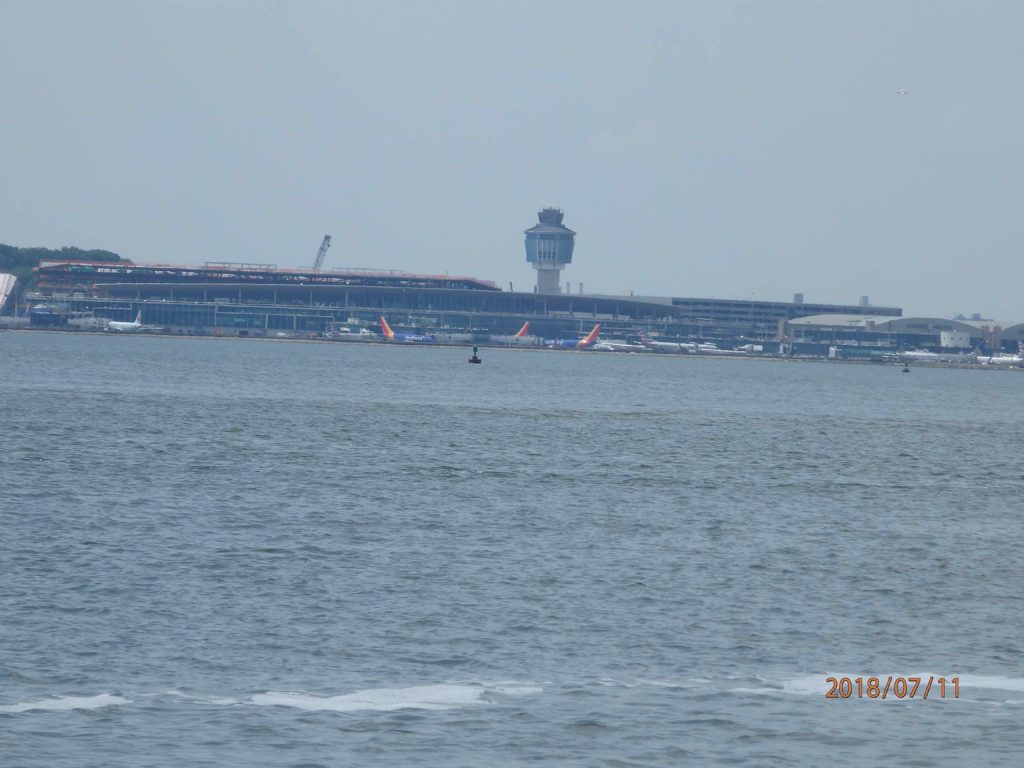 The UN and One World Trade 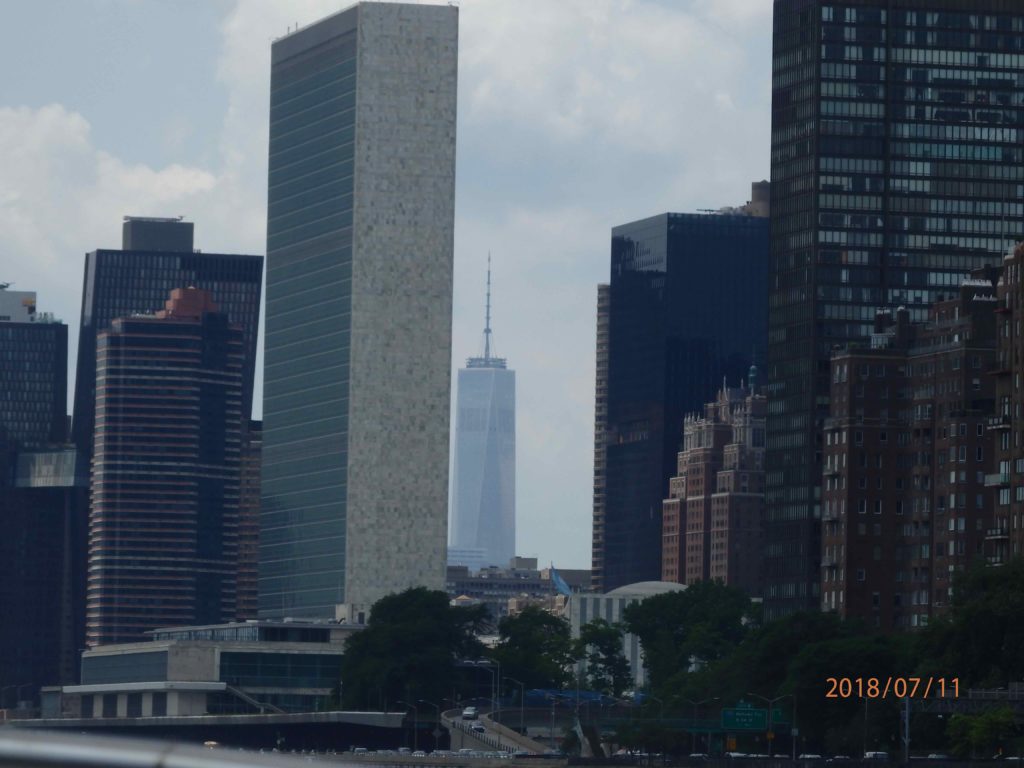 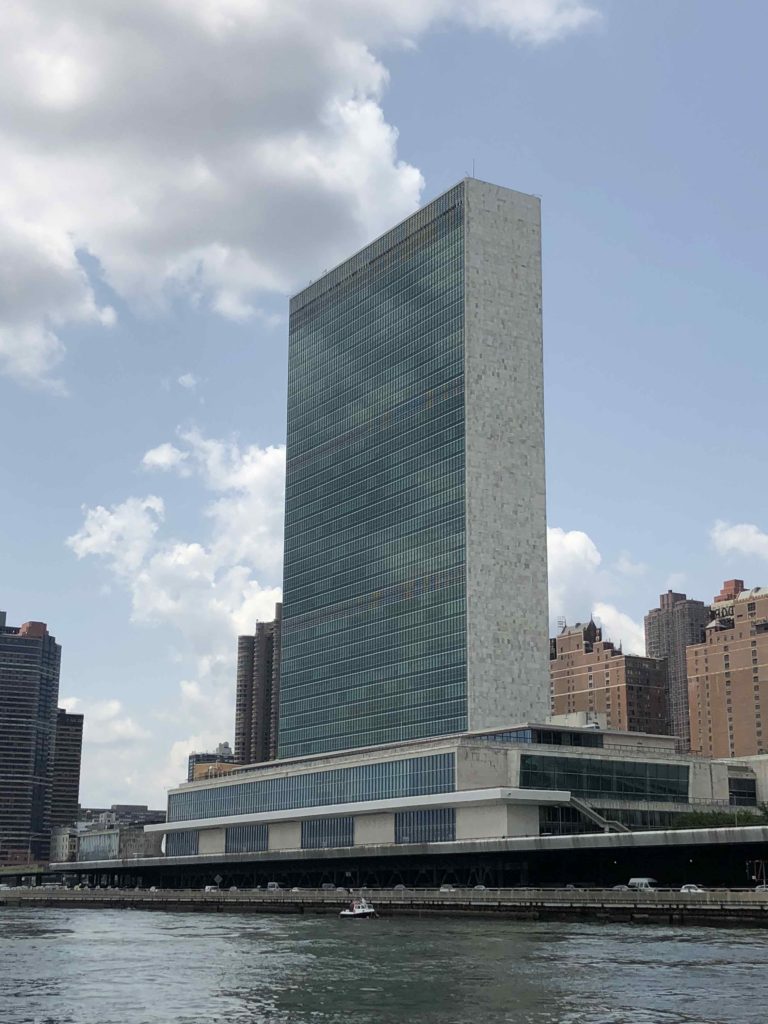 Various water views, which are usual to landlubbers. 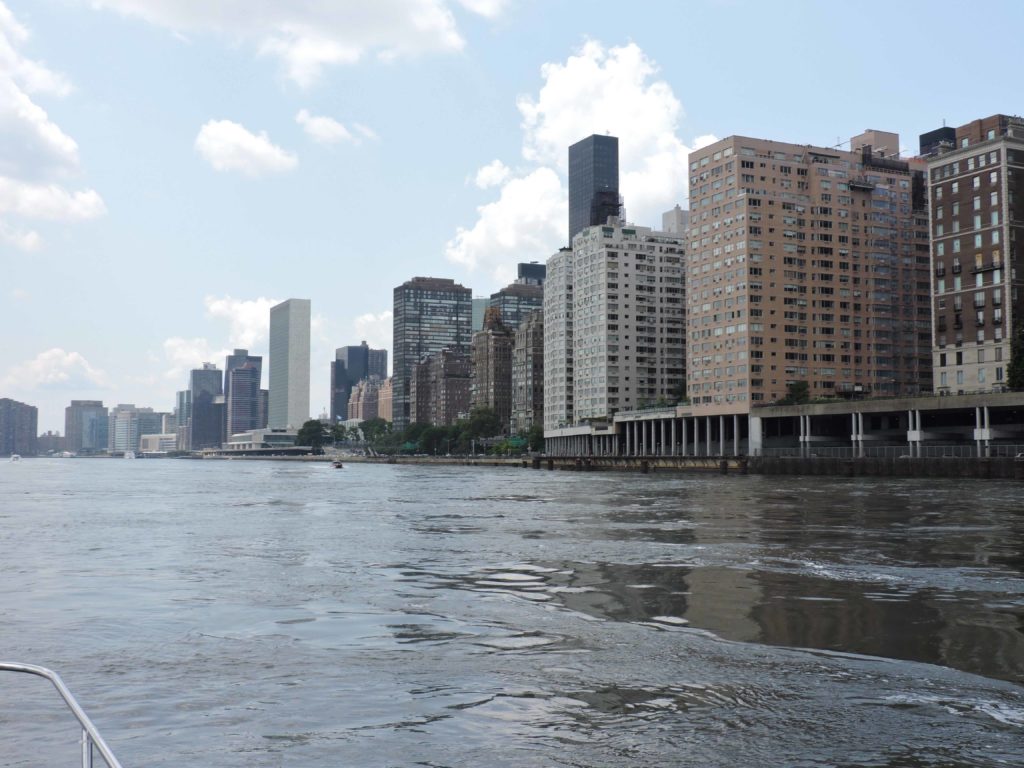 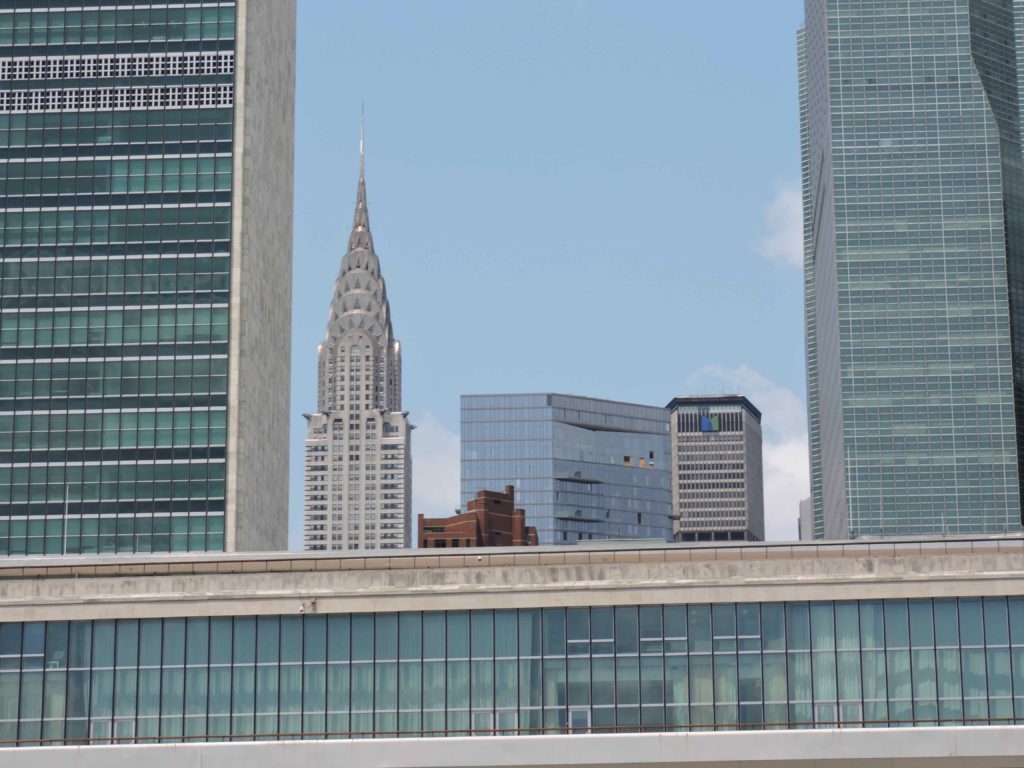 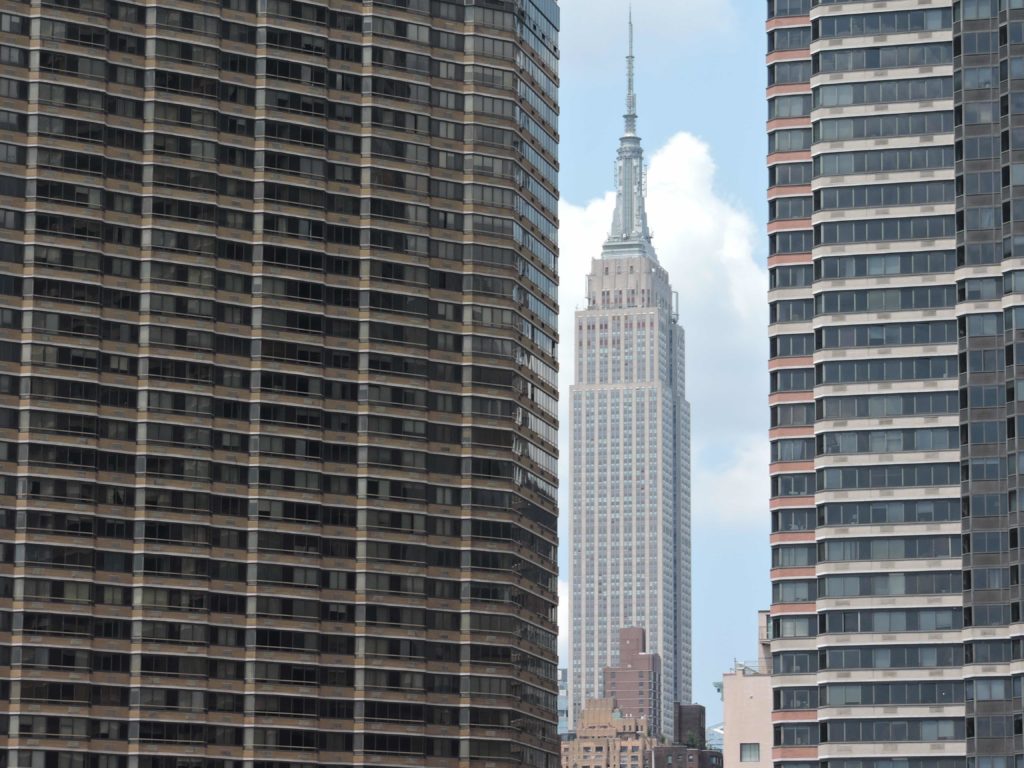 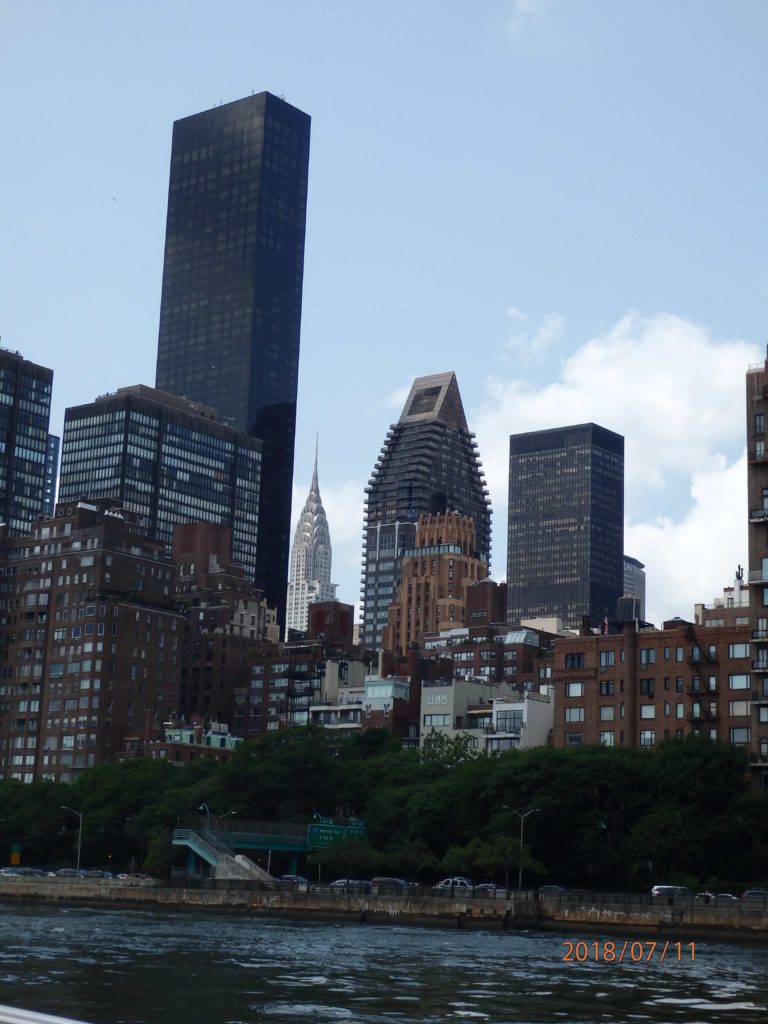 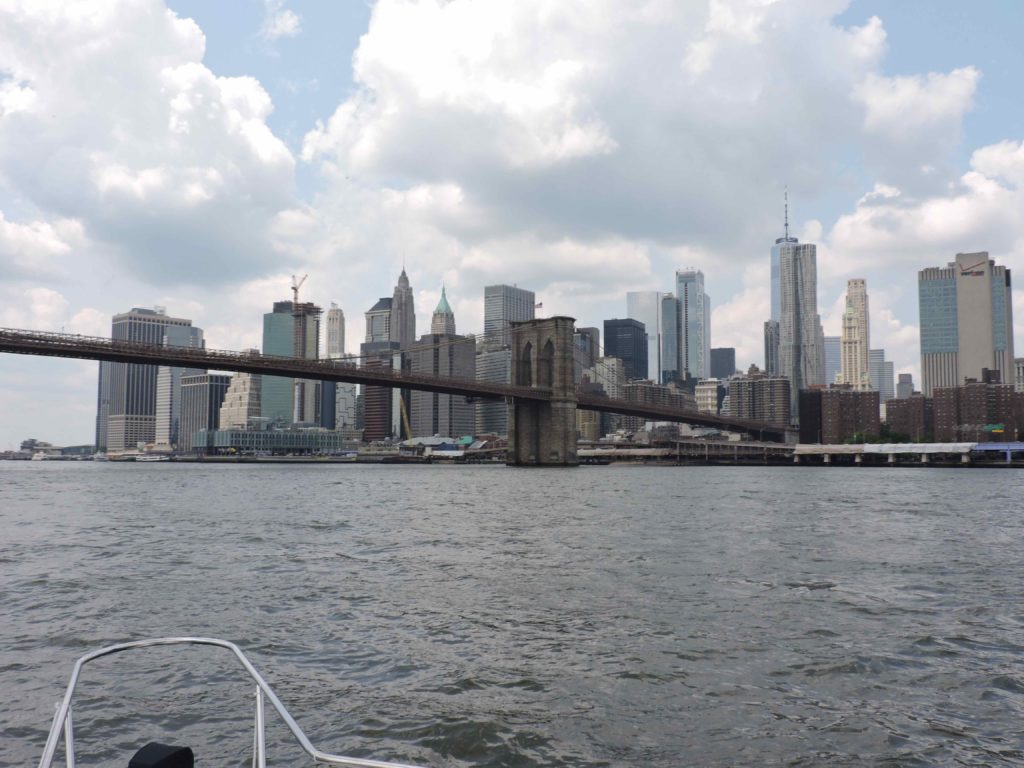 The statue of liberty from the water. 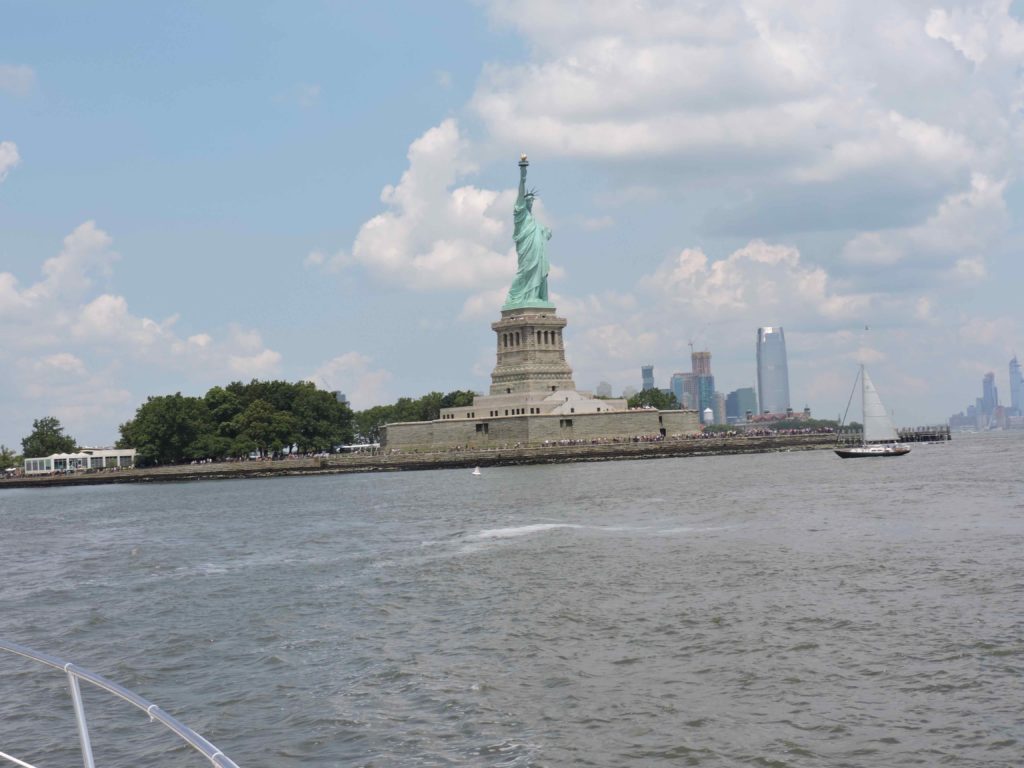 Then all the new building on the West side of Manhattan Island. 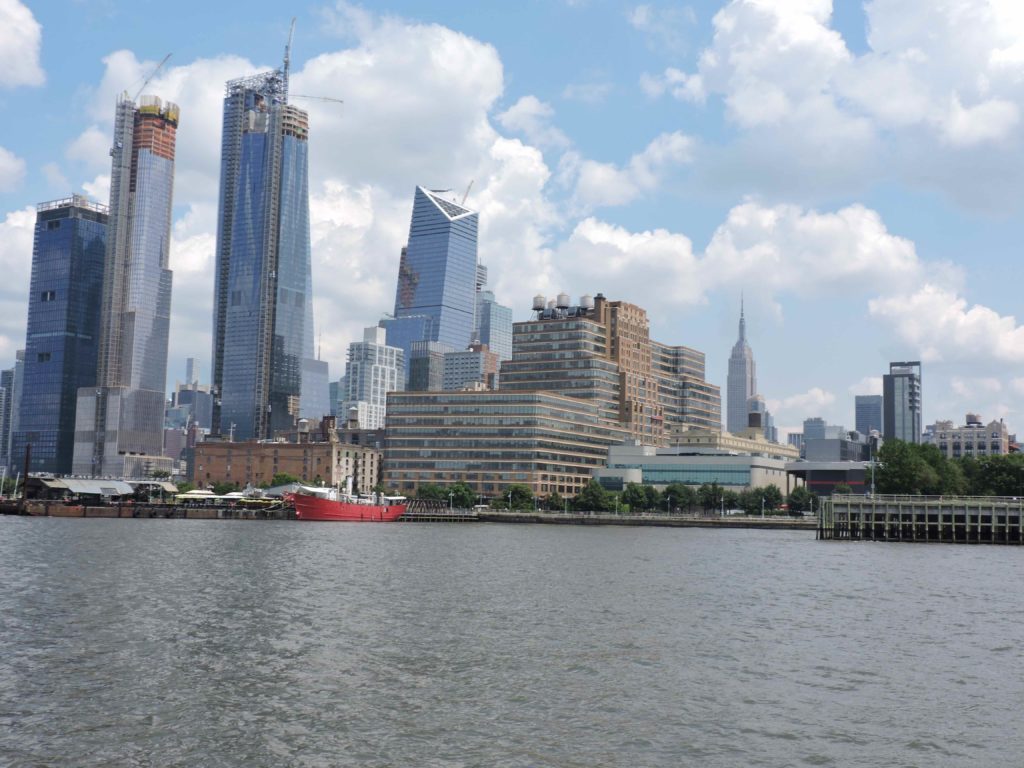 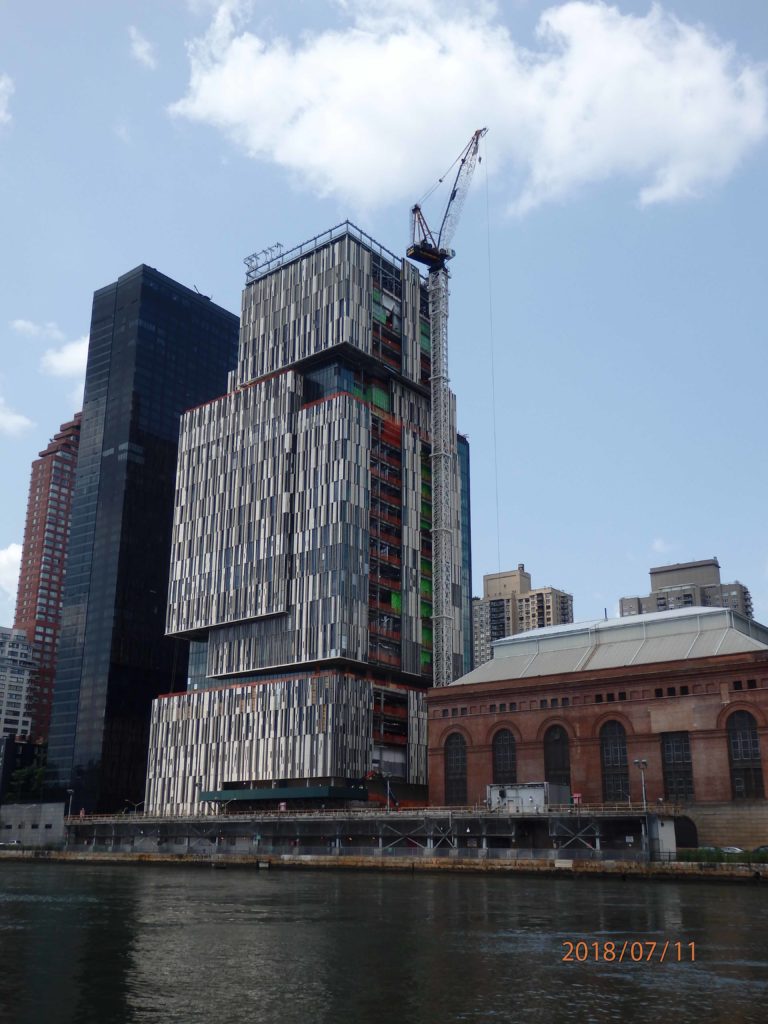 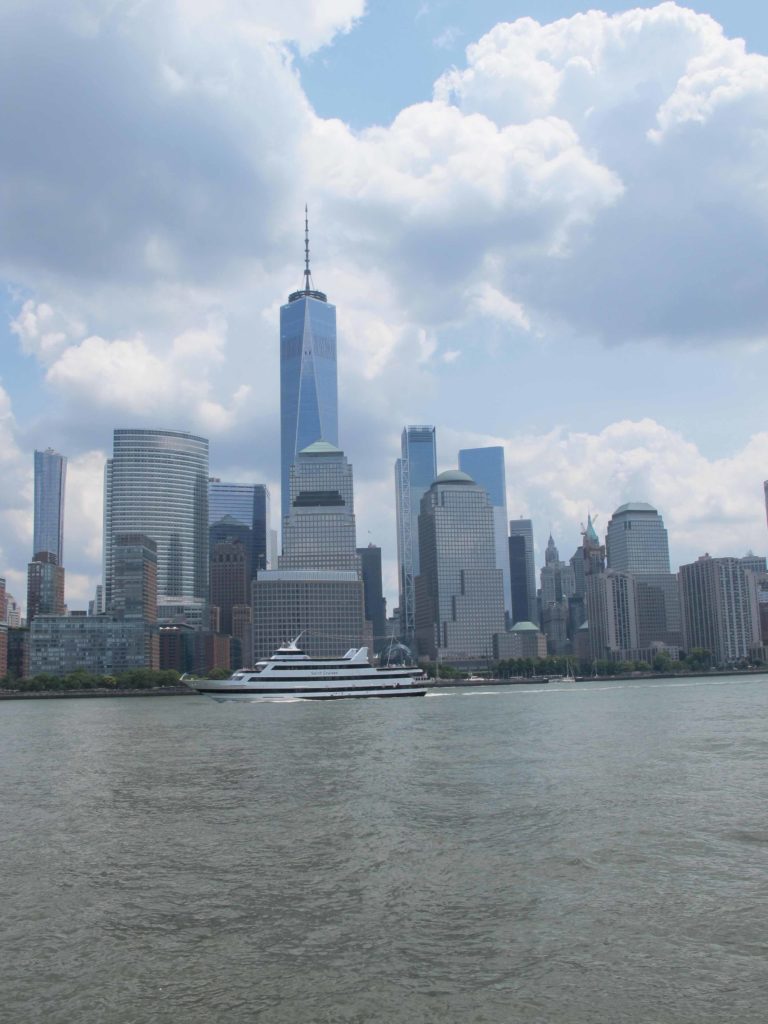 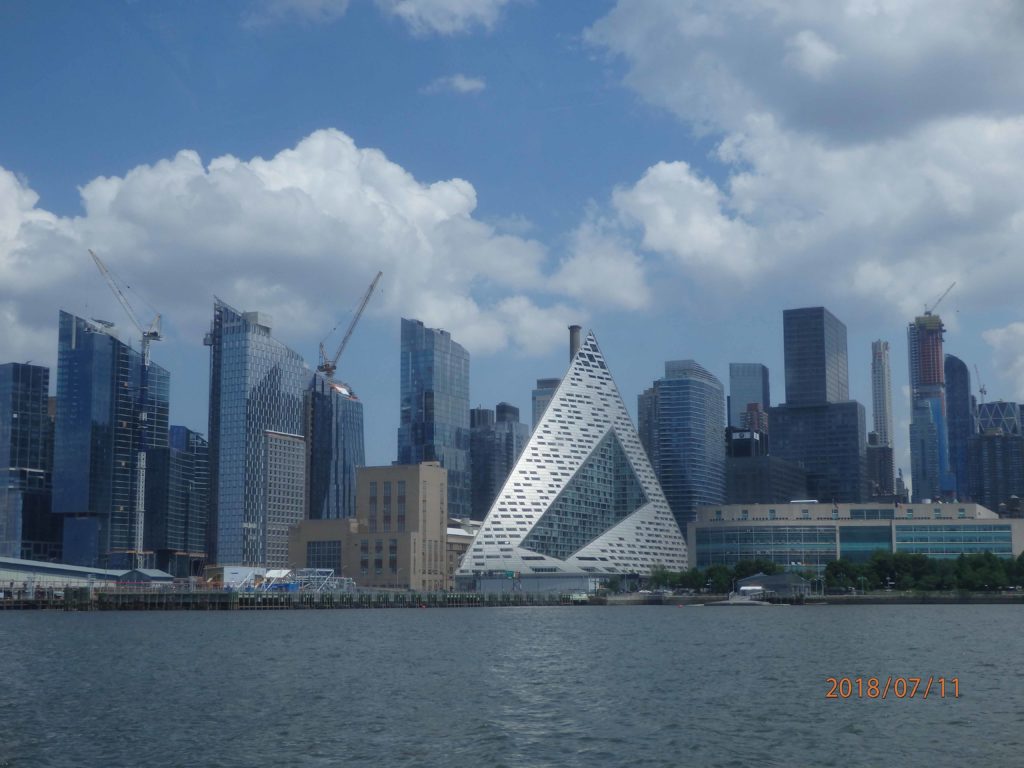