The first day out of Ottawa with a destination of Manotick Lock 16. Mark made his world famous pancakes, eggs and bacon which was apparently well-accepted and new news to Patrick and Debra. Others prepared lovely fresh peaches and mixed berries. 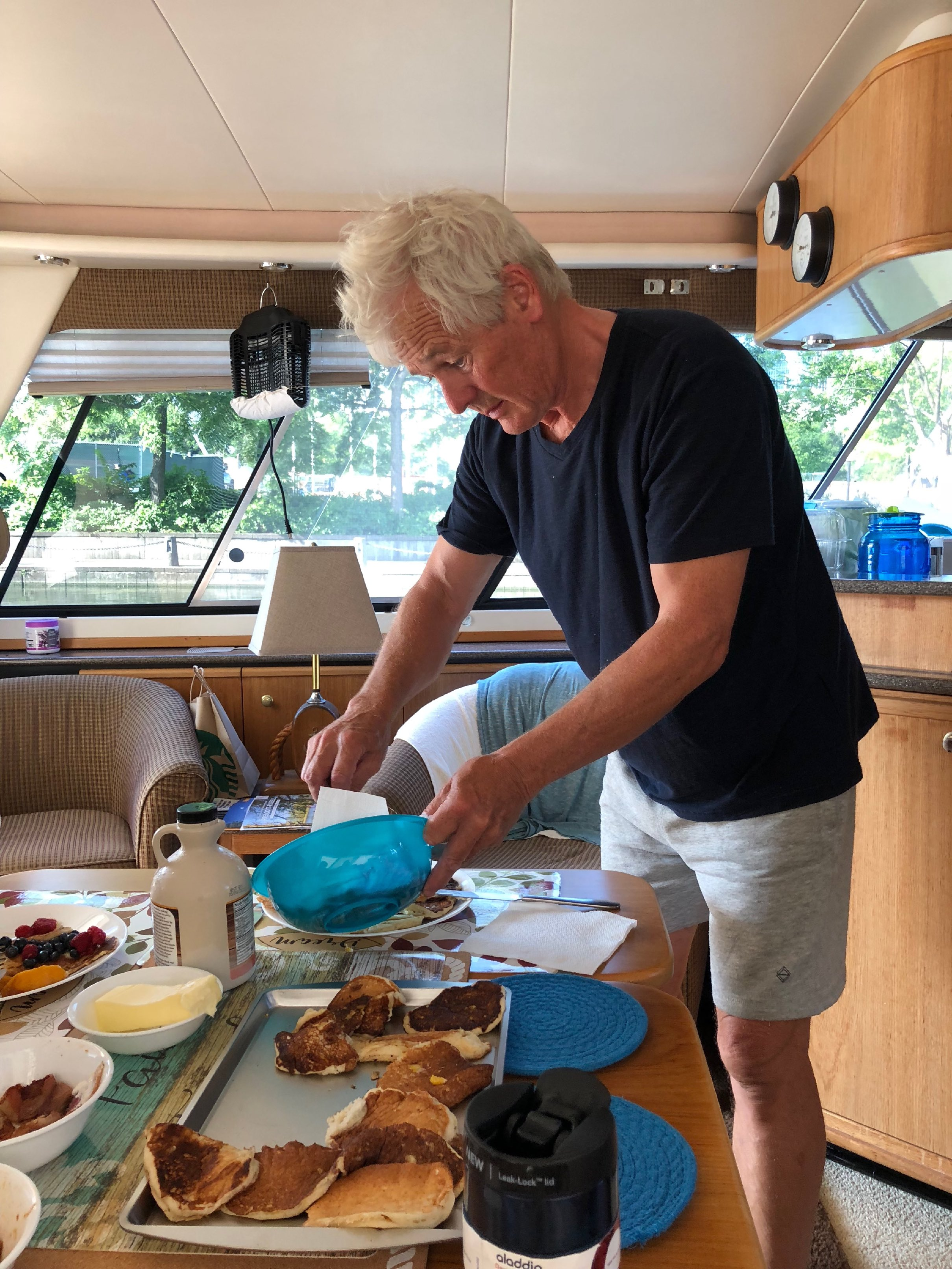 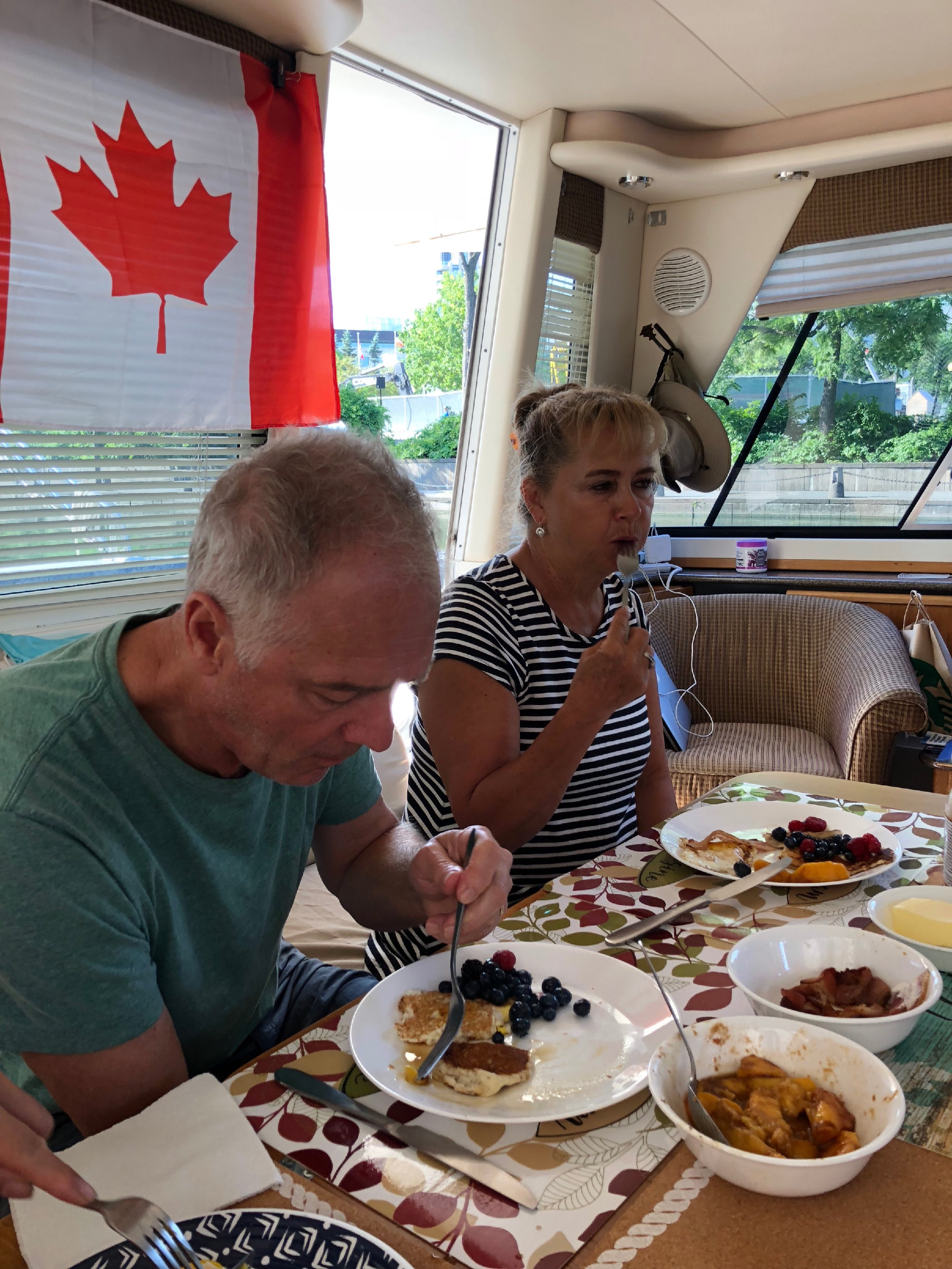 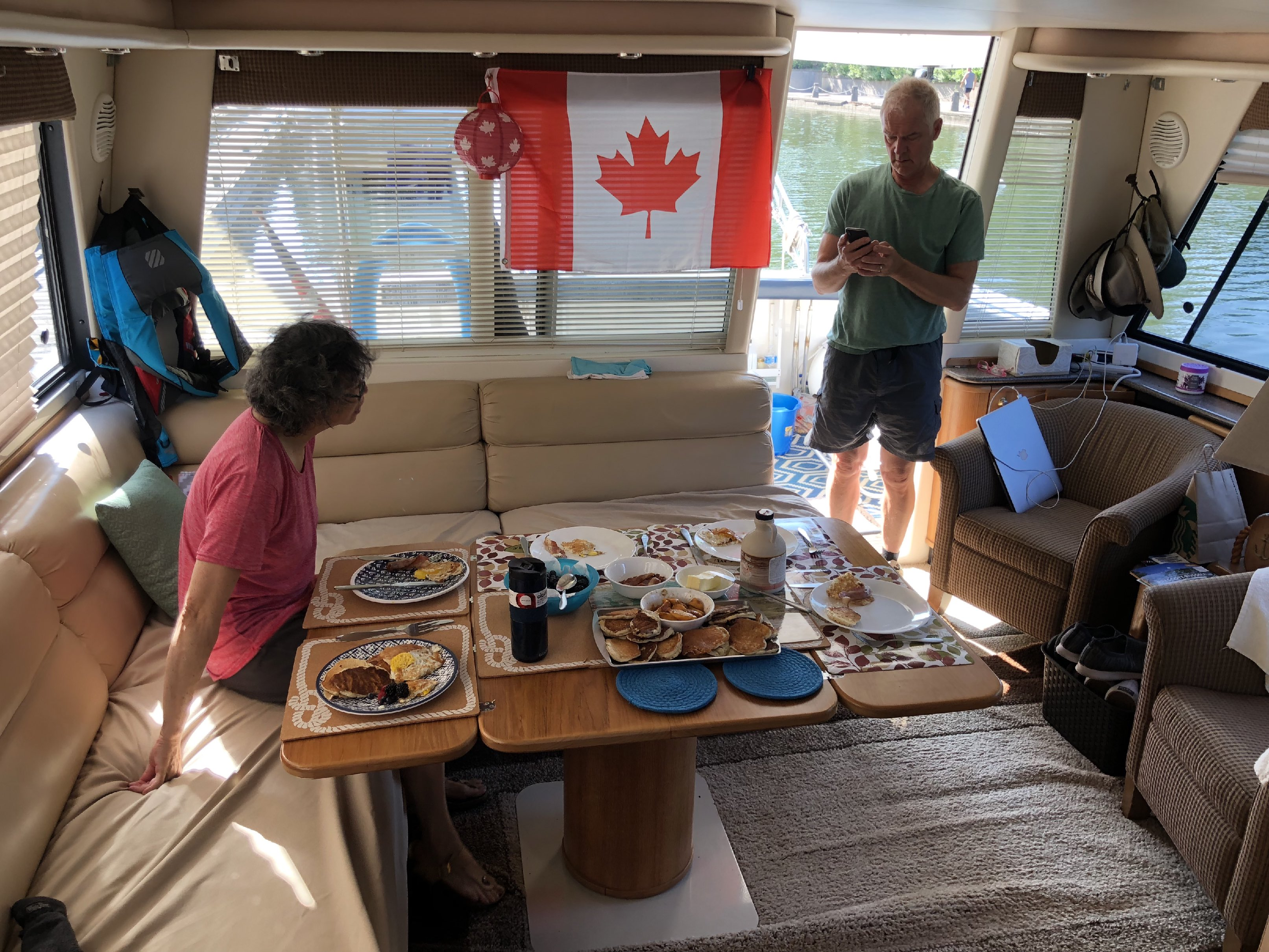 The Rideau canal is like a normal street but with no traffic jams. They canals are flanked with walking/biking paths which are well used by the Ottawans before the curse of winter arrives. 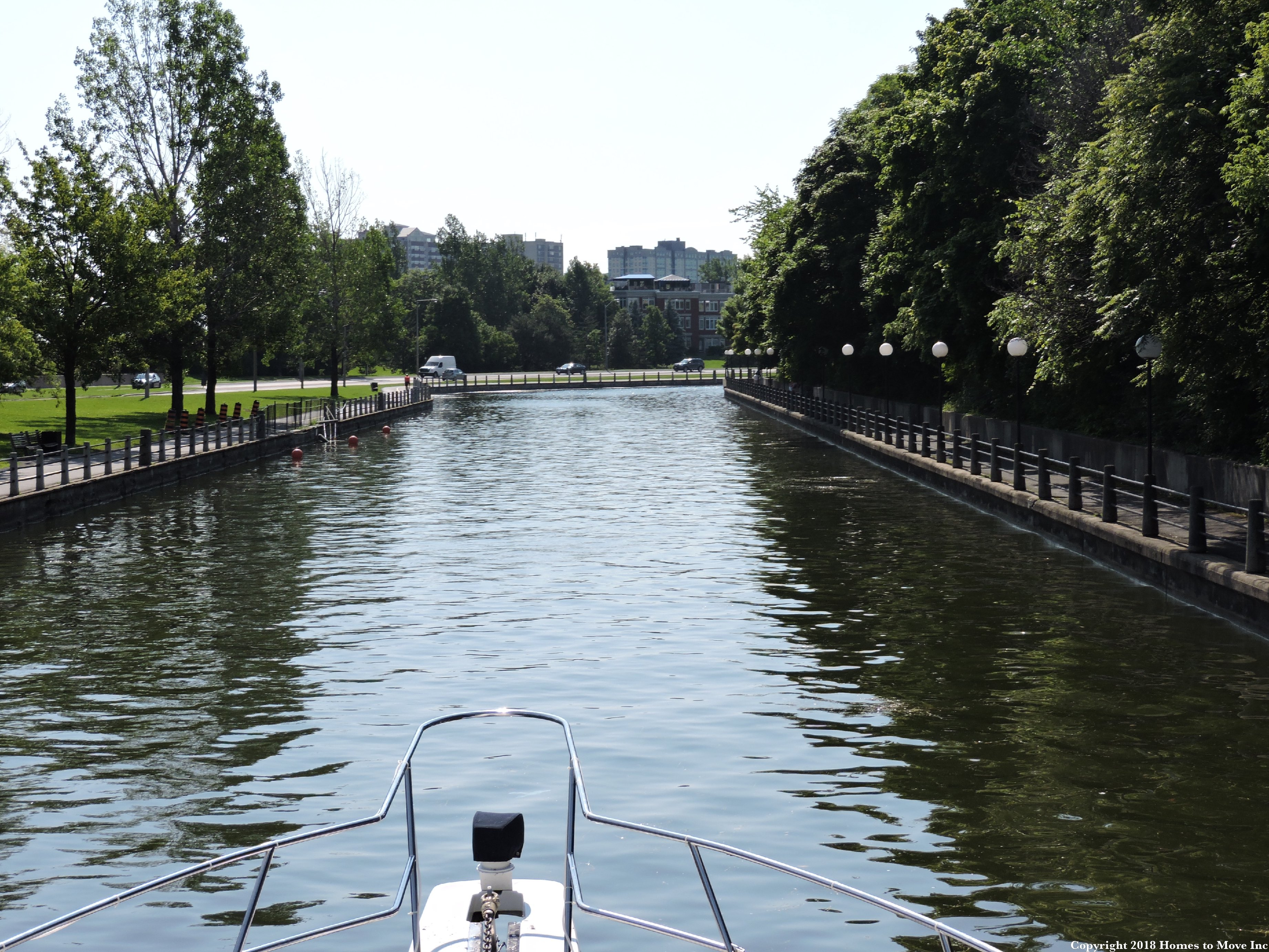 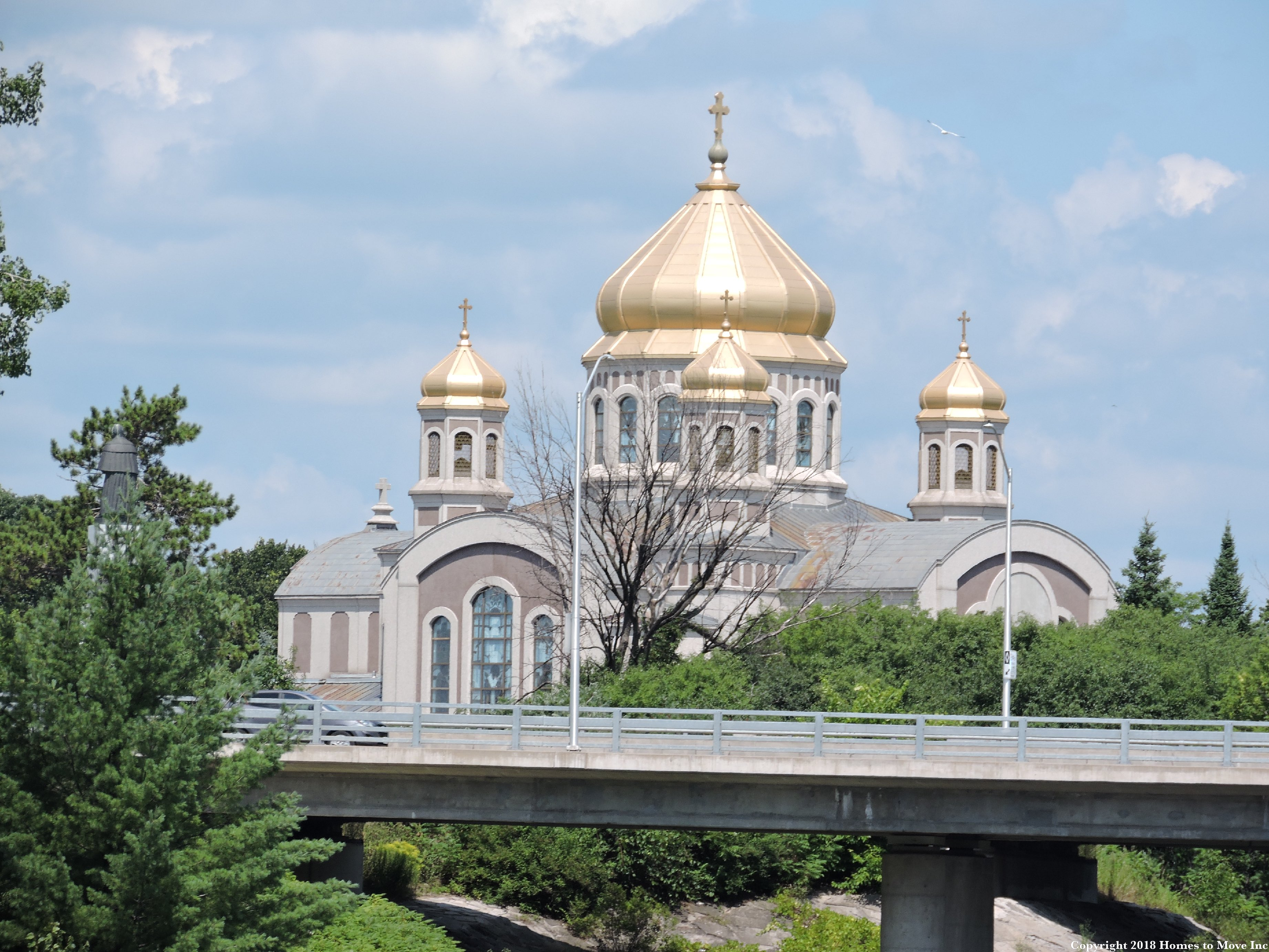 Patrick pulls out his hair while both he and Debra trial to deal with the stress. 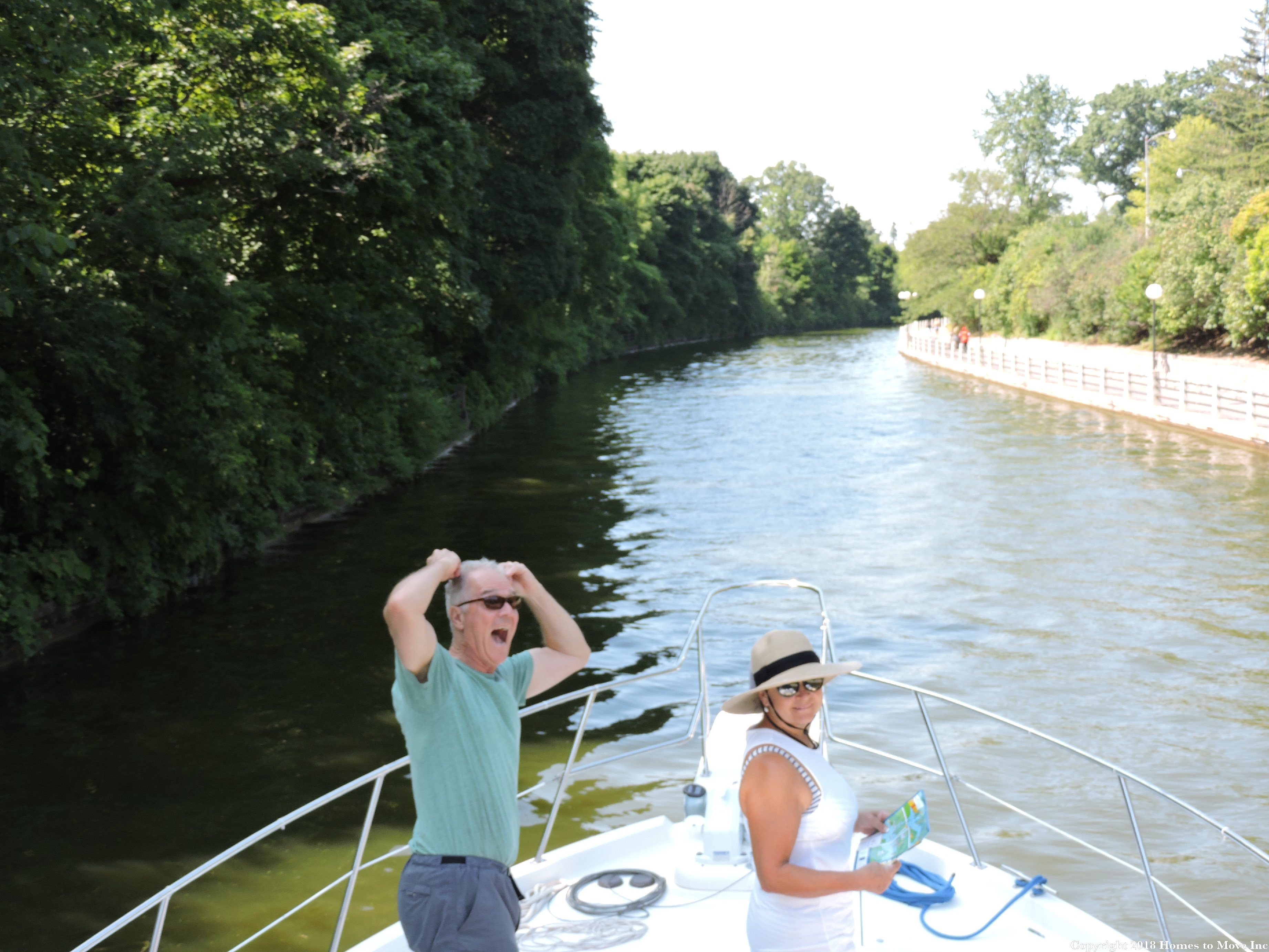 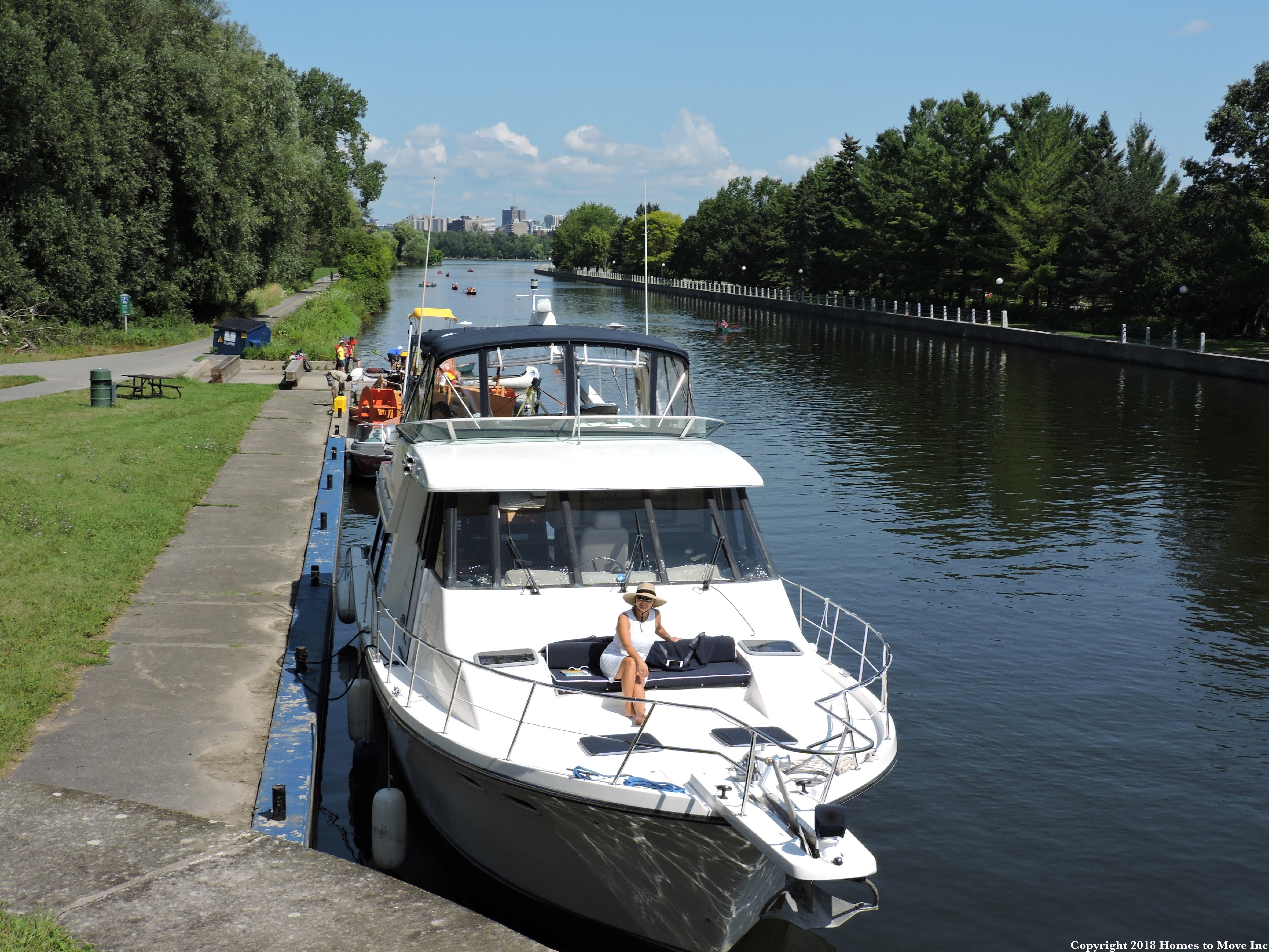 Leaving Ottawa and great number of additional locks including eclectic boats and children learning about the water. We saw a lot of sailing schools on the trip. Mostly small children in Sabot sailboats looking very uncomfortable. Pat, Mark, and Currie all learned to sail in a Sabot. 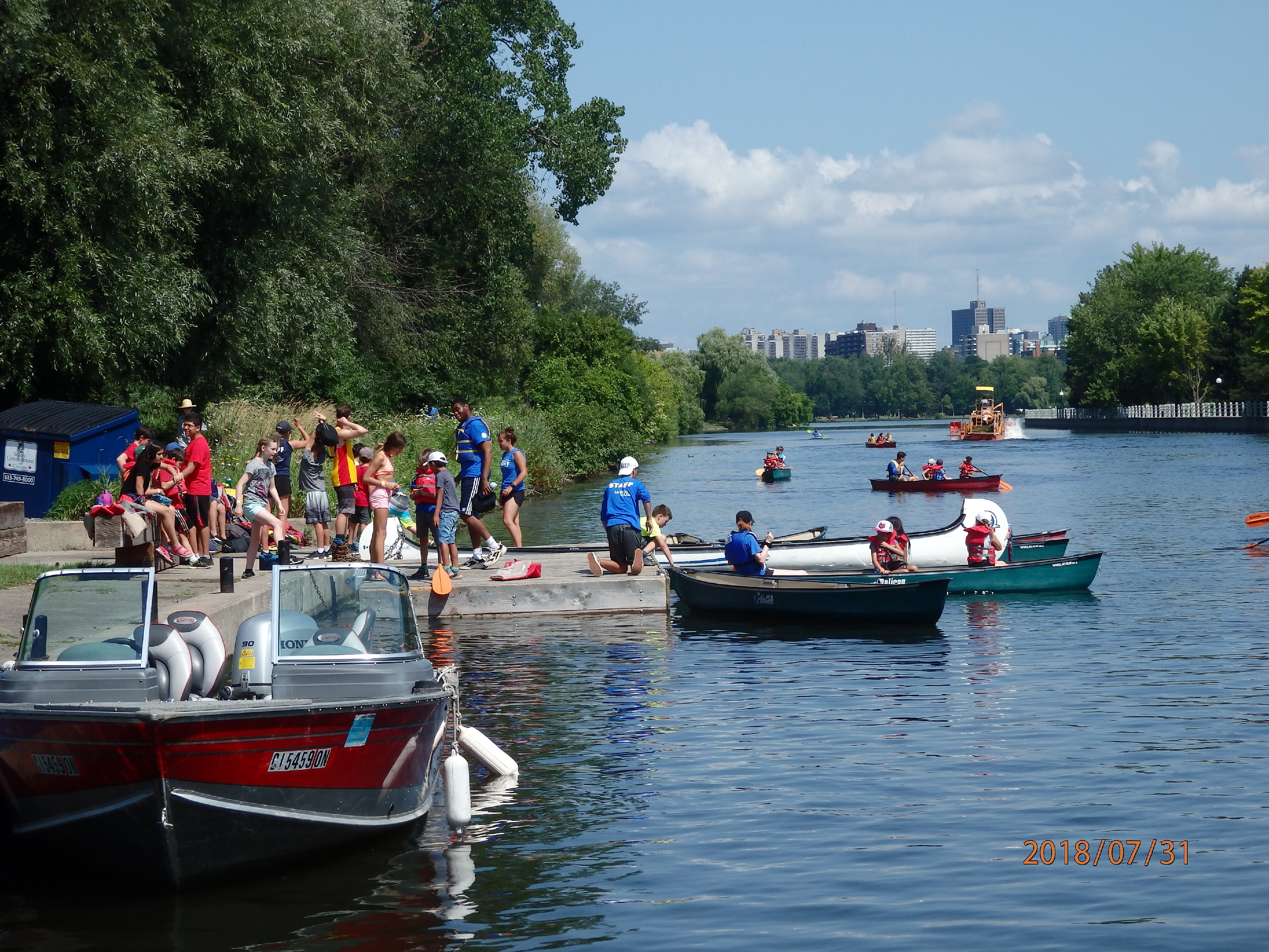 We also saw many rowing clubs in our travels 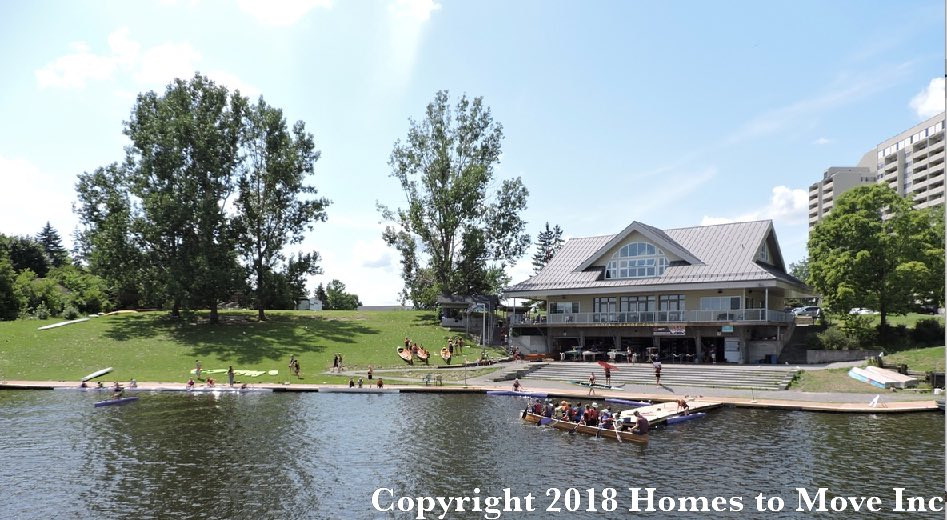 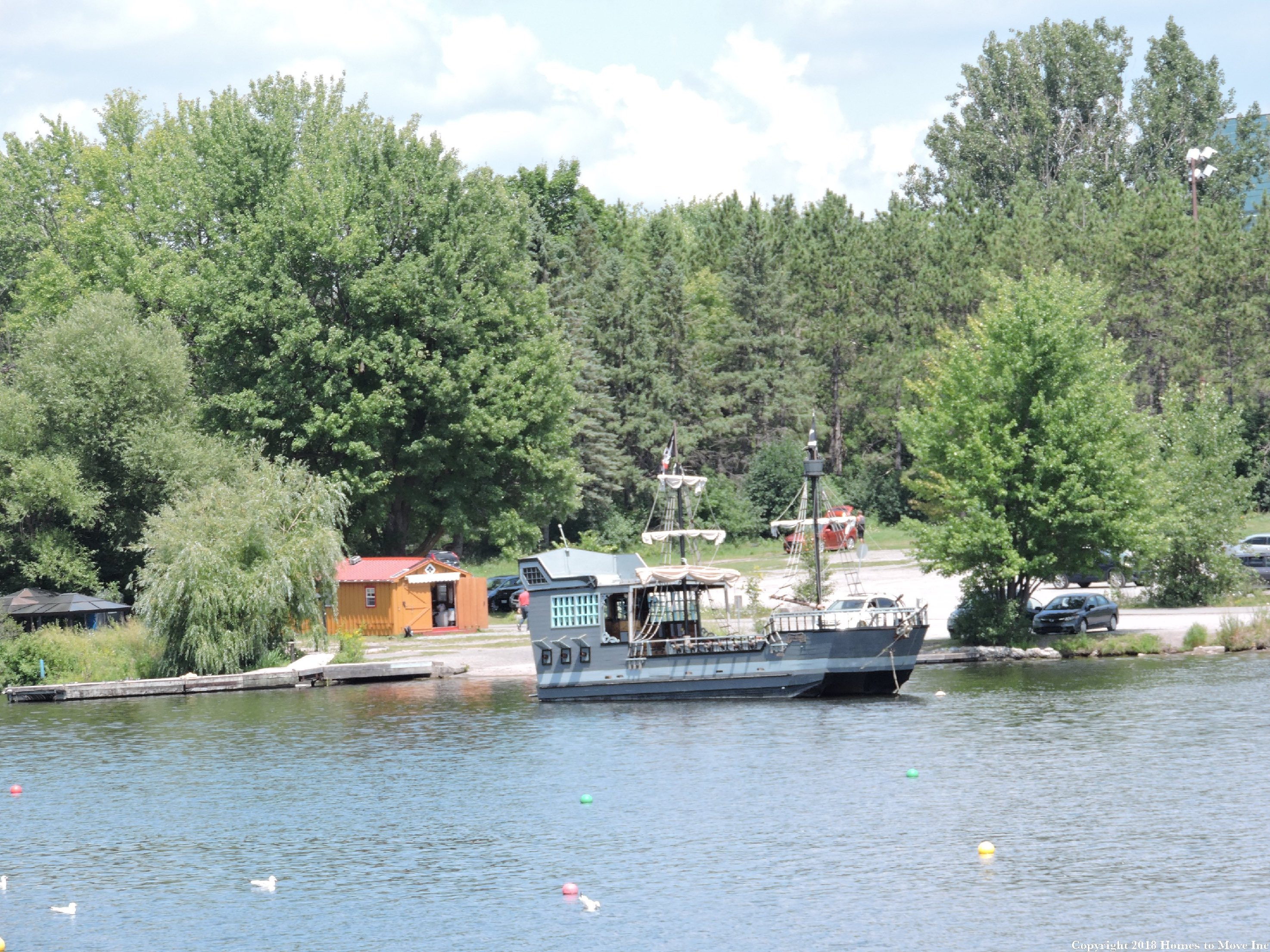 Not appropriate for children Stephanie admired the dragonflies 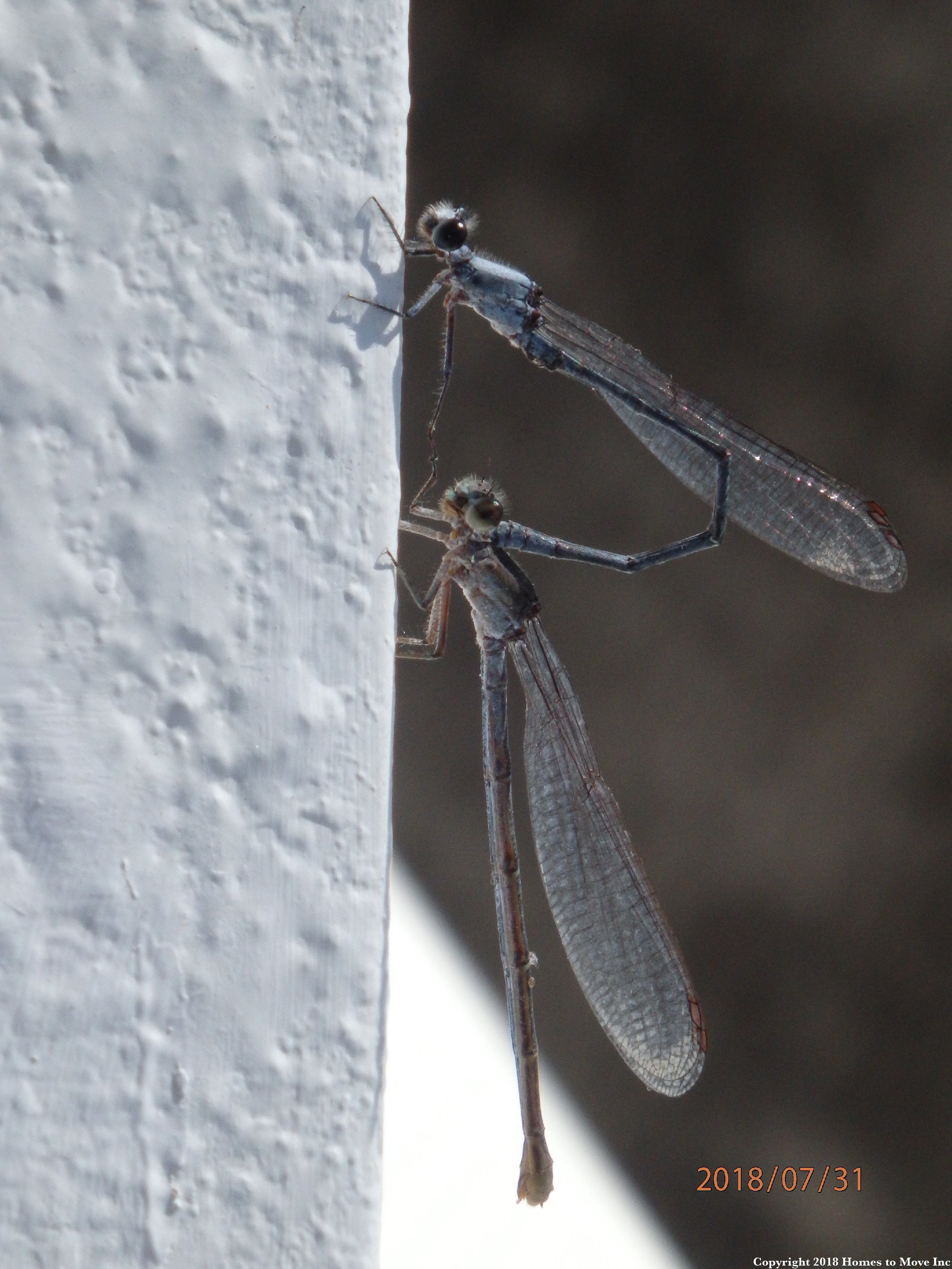 Everywhere has evasive floral and fauna. Everywhere has something like Eurasian Milfoil and people trying to battle it. If you have not seen these harvesters before they drive with paddlewheels so the can go in shallow places. They have a wheel that pulls up the weeds and puts them in the rear hopper you can see containing green Milfoil. 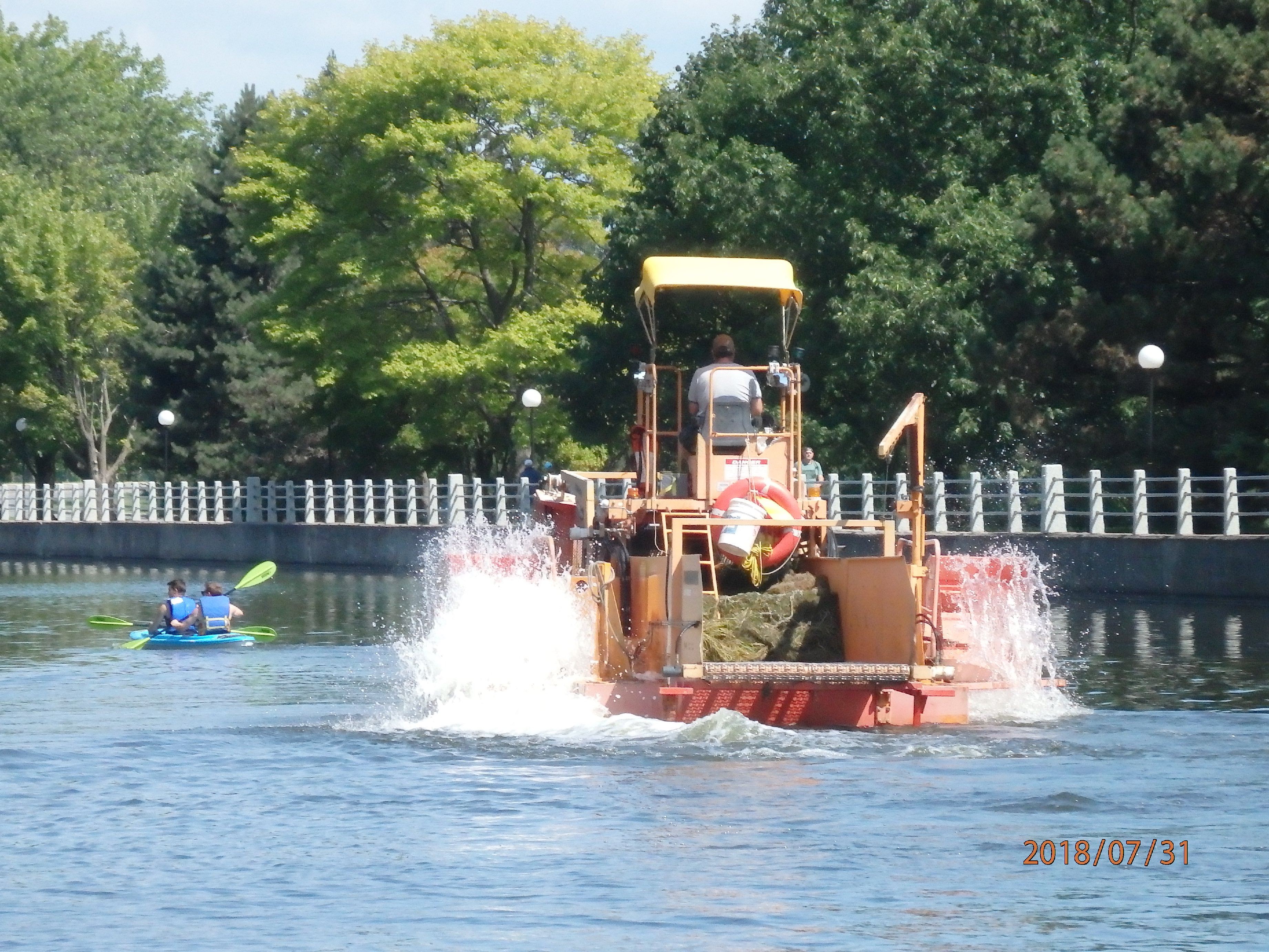 The locks are art in themselves, as are the bridges.  The is Fitz’s propeller photobombing the bridge picture. There were a number of swing or lift bridge on the way of Ottawa. If they had known that we were Western Canadians they would have been delays but with a USA registered boat it was very orderly (a one Canadian to another regional barb). 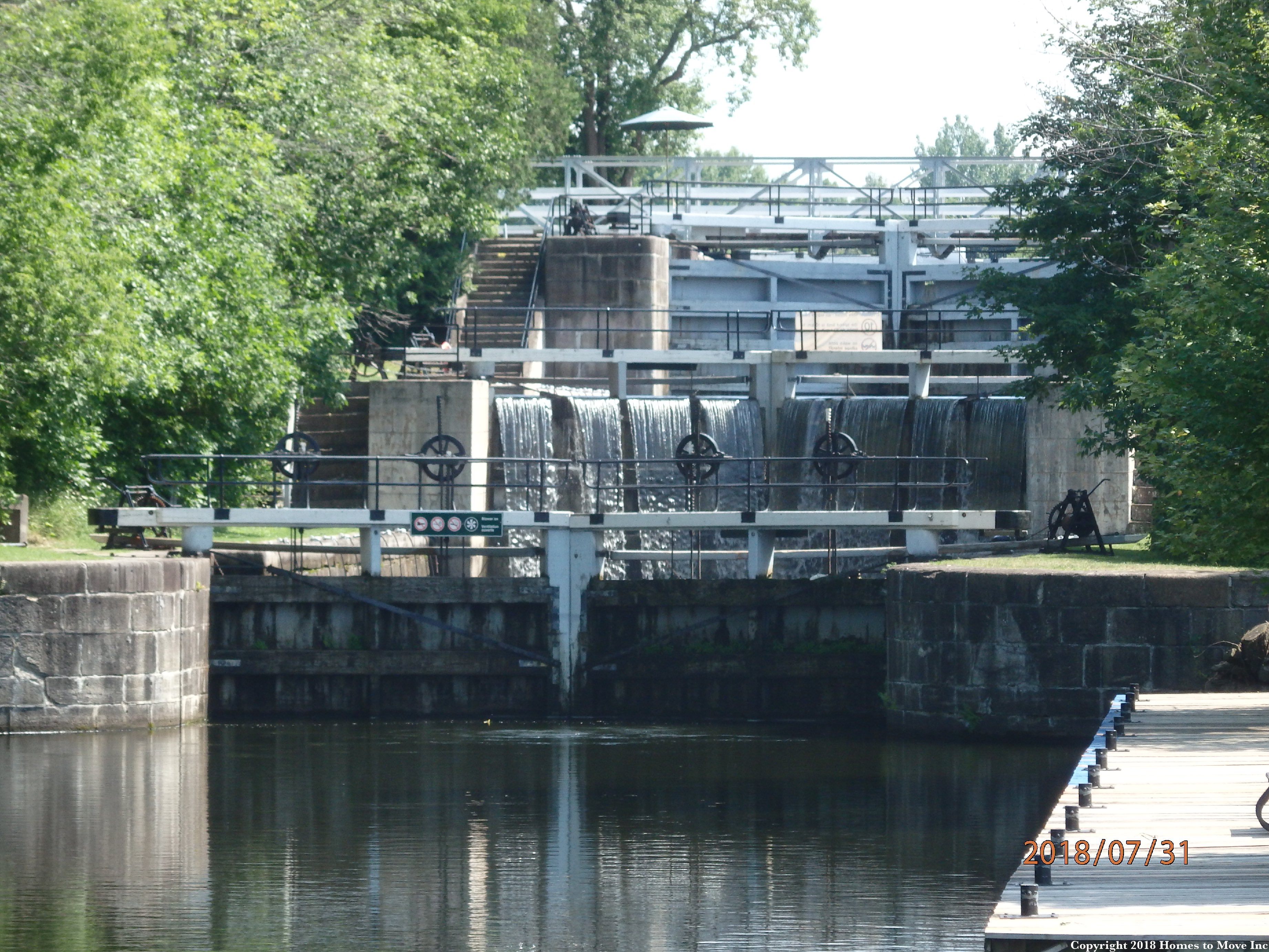 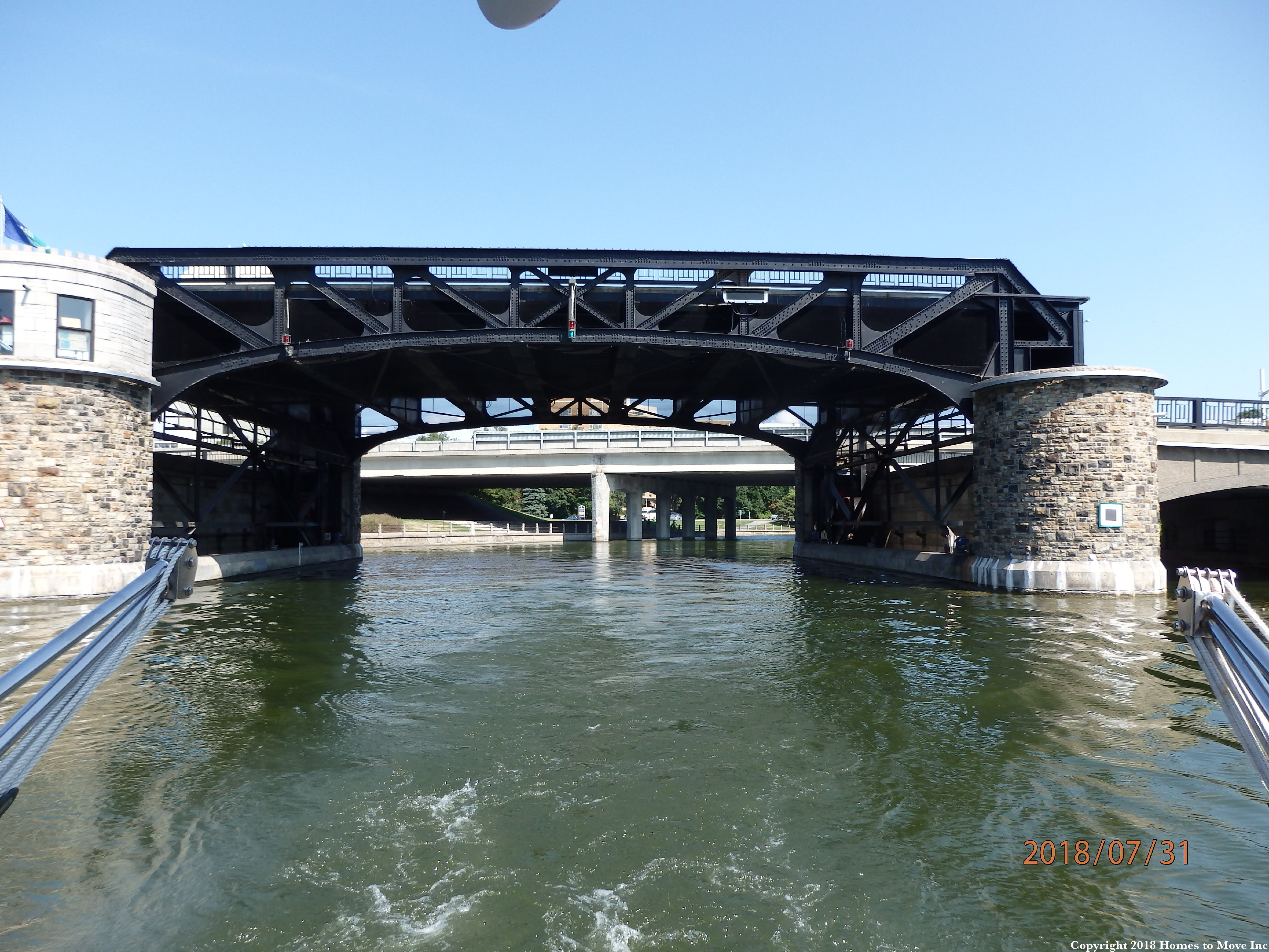 A real mix of boats from canoes, to practical/working boats like this one made by Alcan  We do not often see many other Bayliner 4788 but here is a handsome one we chance encountered on the river today. 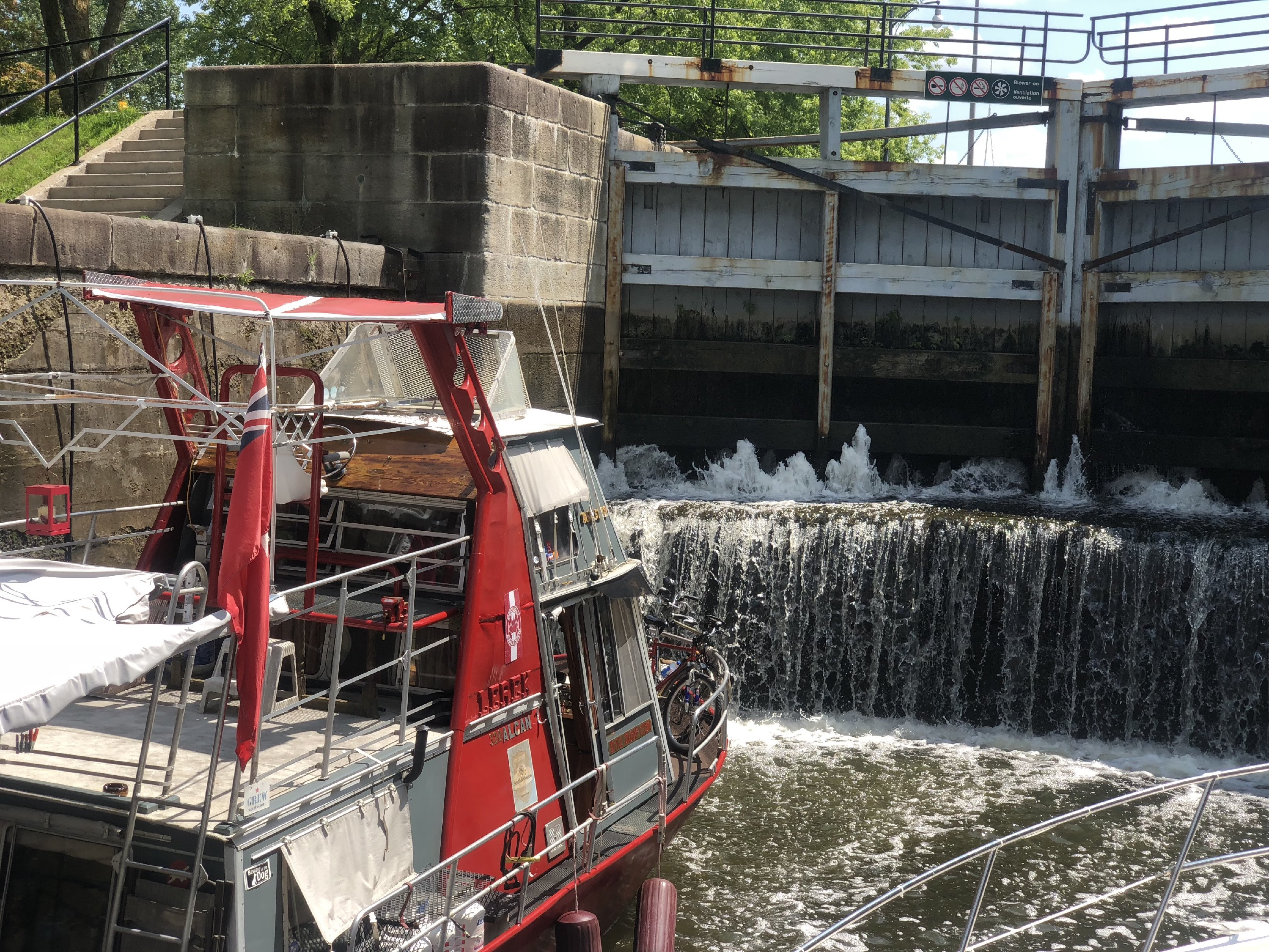 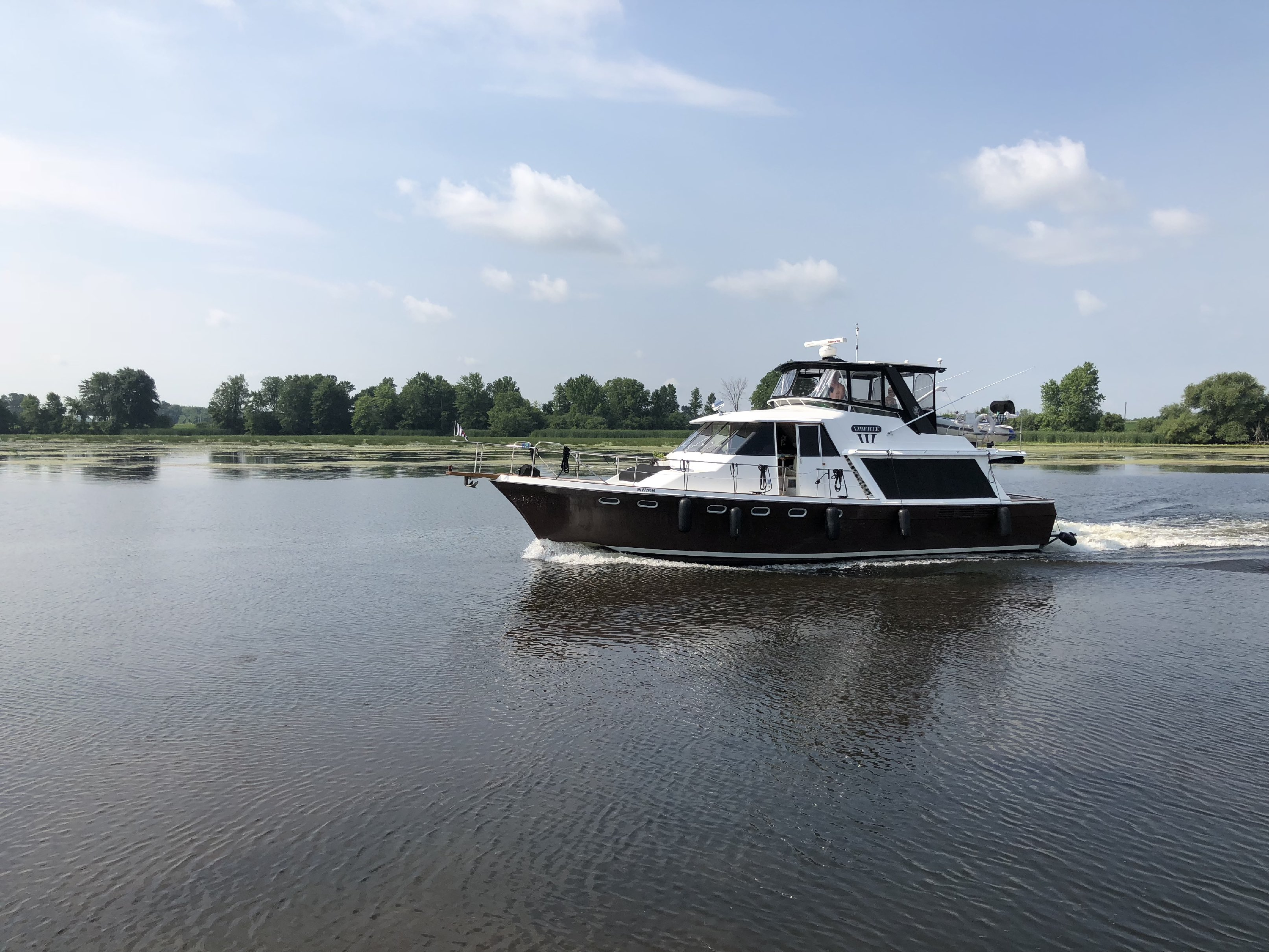 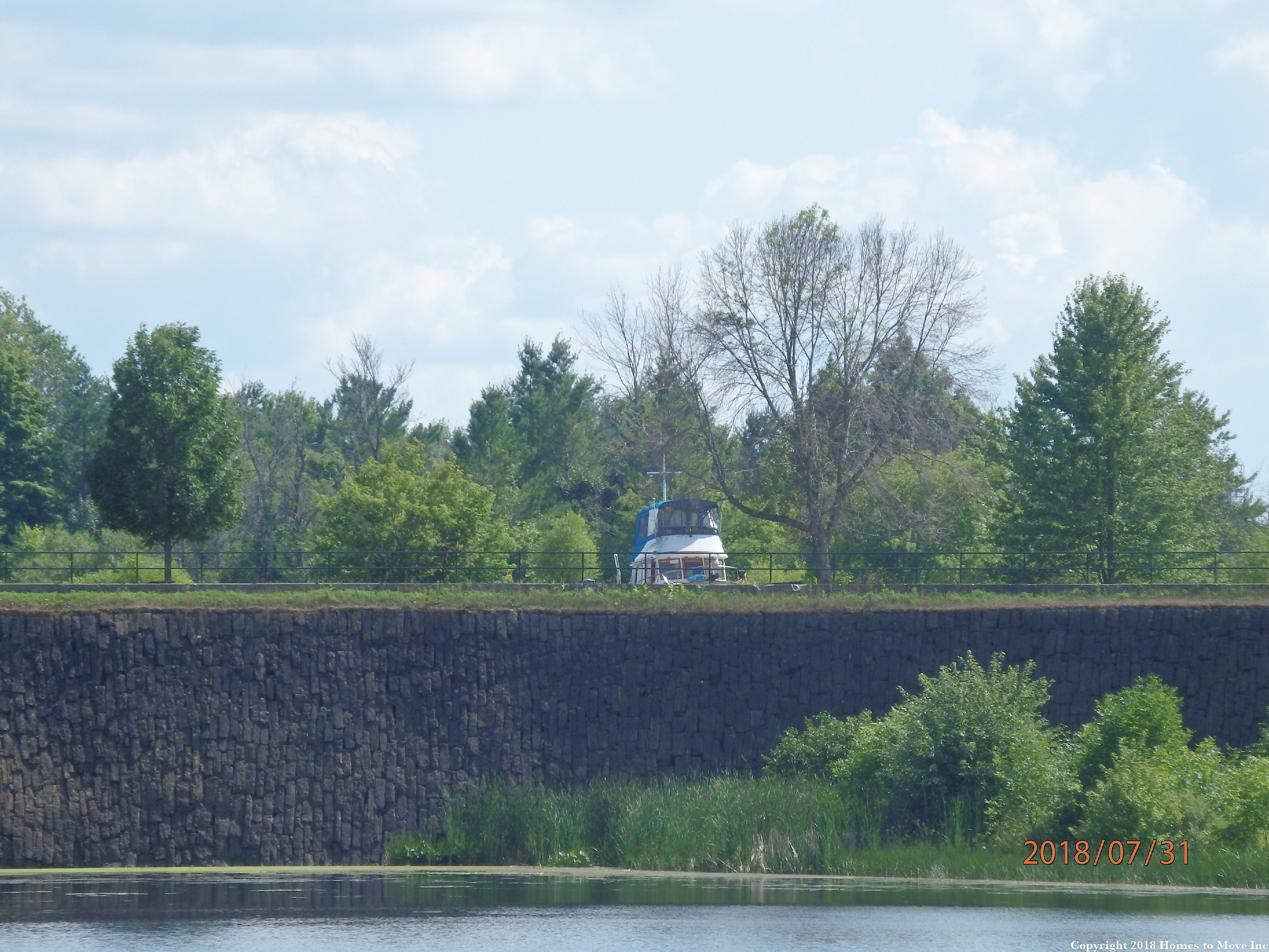 As we drove out of Ottawa it was still hot so while not crystal clear Mark and Currie took another dip at the night’s tie-up location of Long Island Lock. Others were concerned about the temperature and the colour but so far Mark and Currie have had no known negative outcomes from swimming in all kinds of water. Stephaine noted that the insect count was getting much greater. 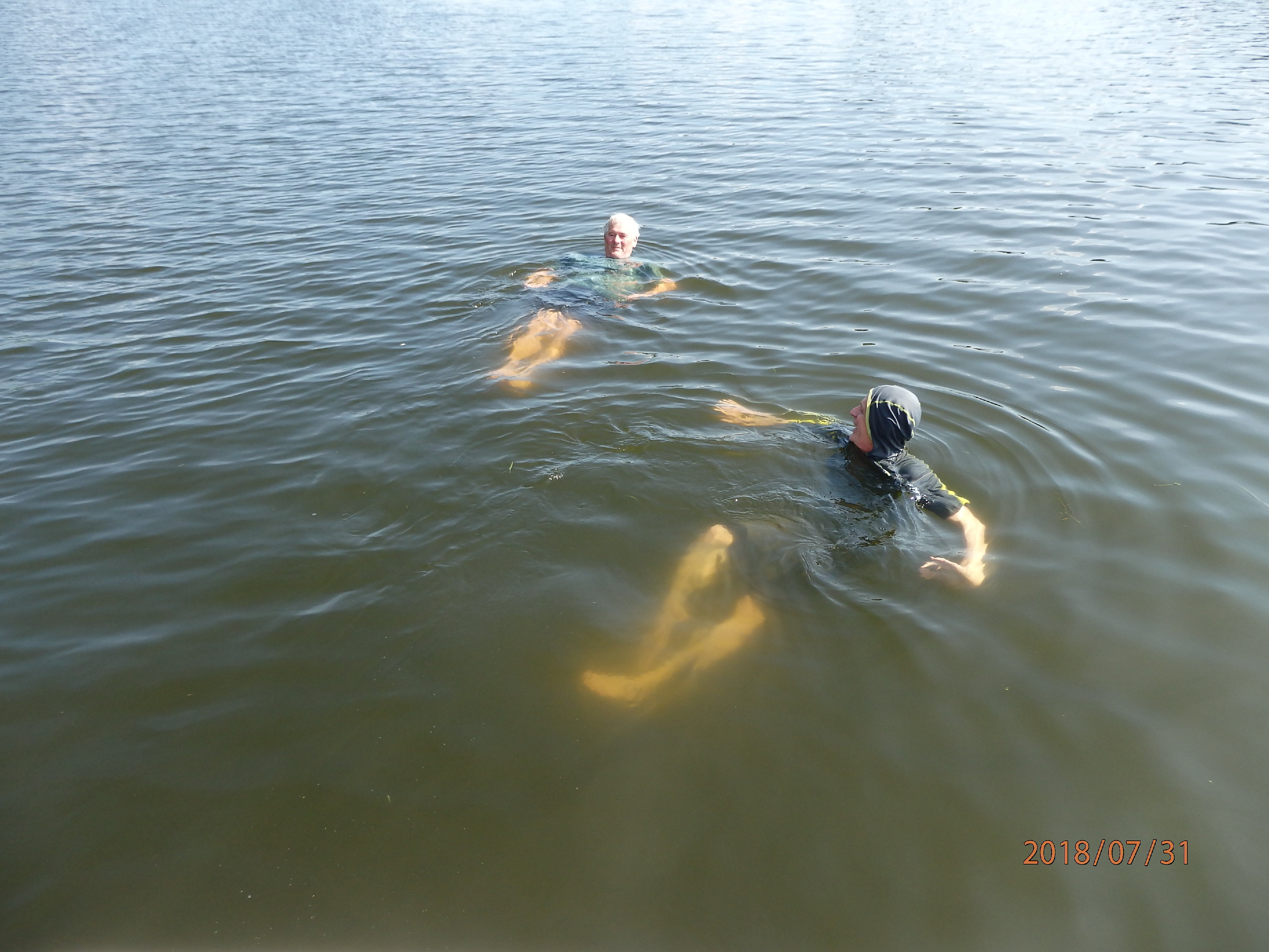 Cherish at rest in Long Island Lock on the Rideau. Stephanie’s arty picture through the anchor to the Long Island lock damn. Mark calls this his “anchor from hell” as it is a modern design and 85lbs. 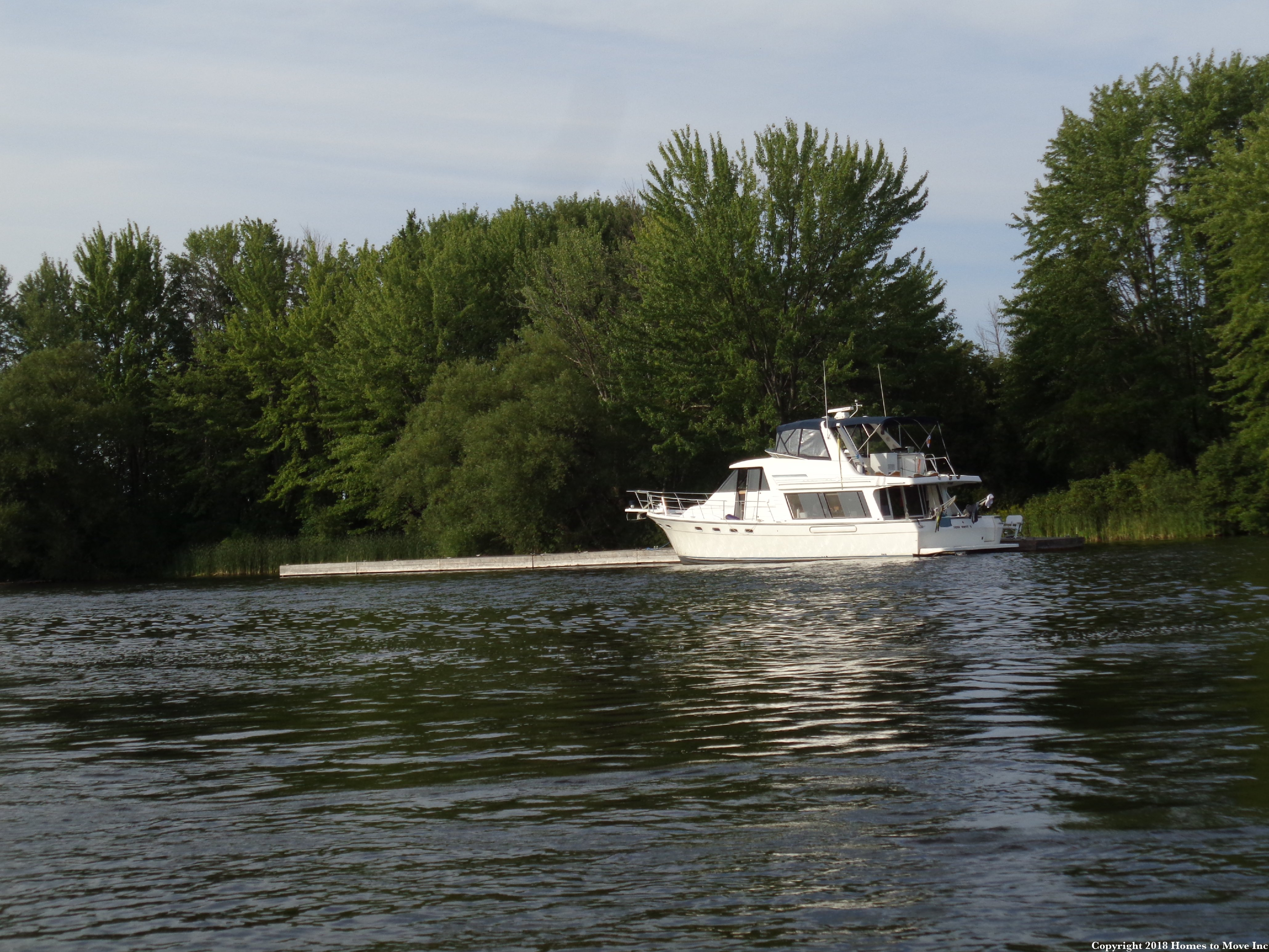 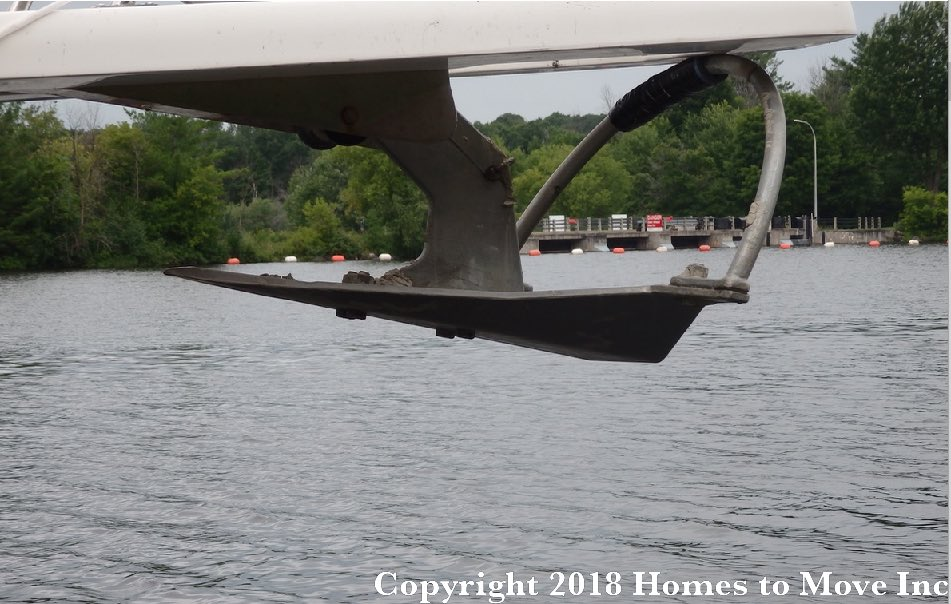 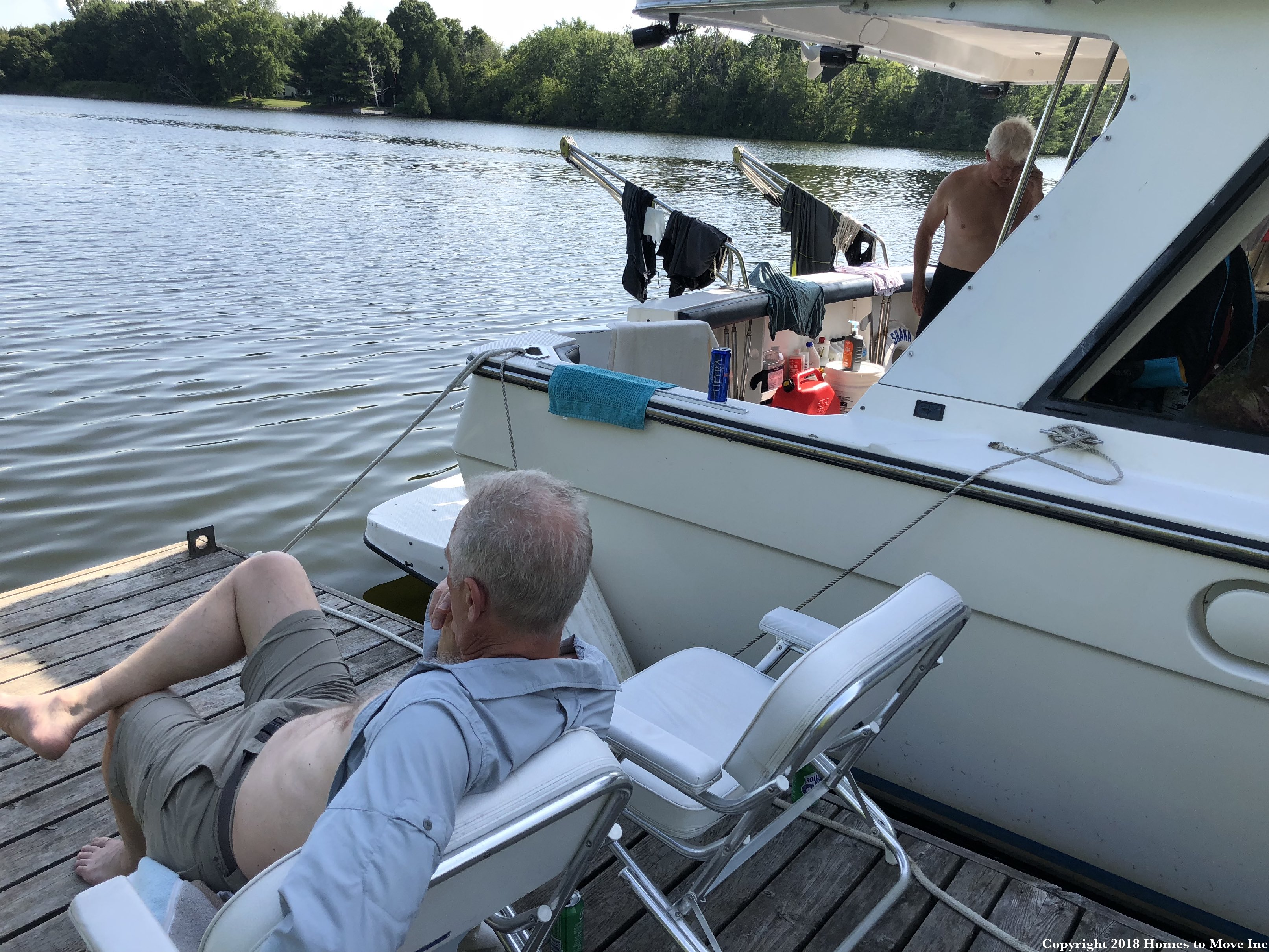 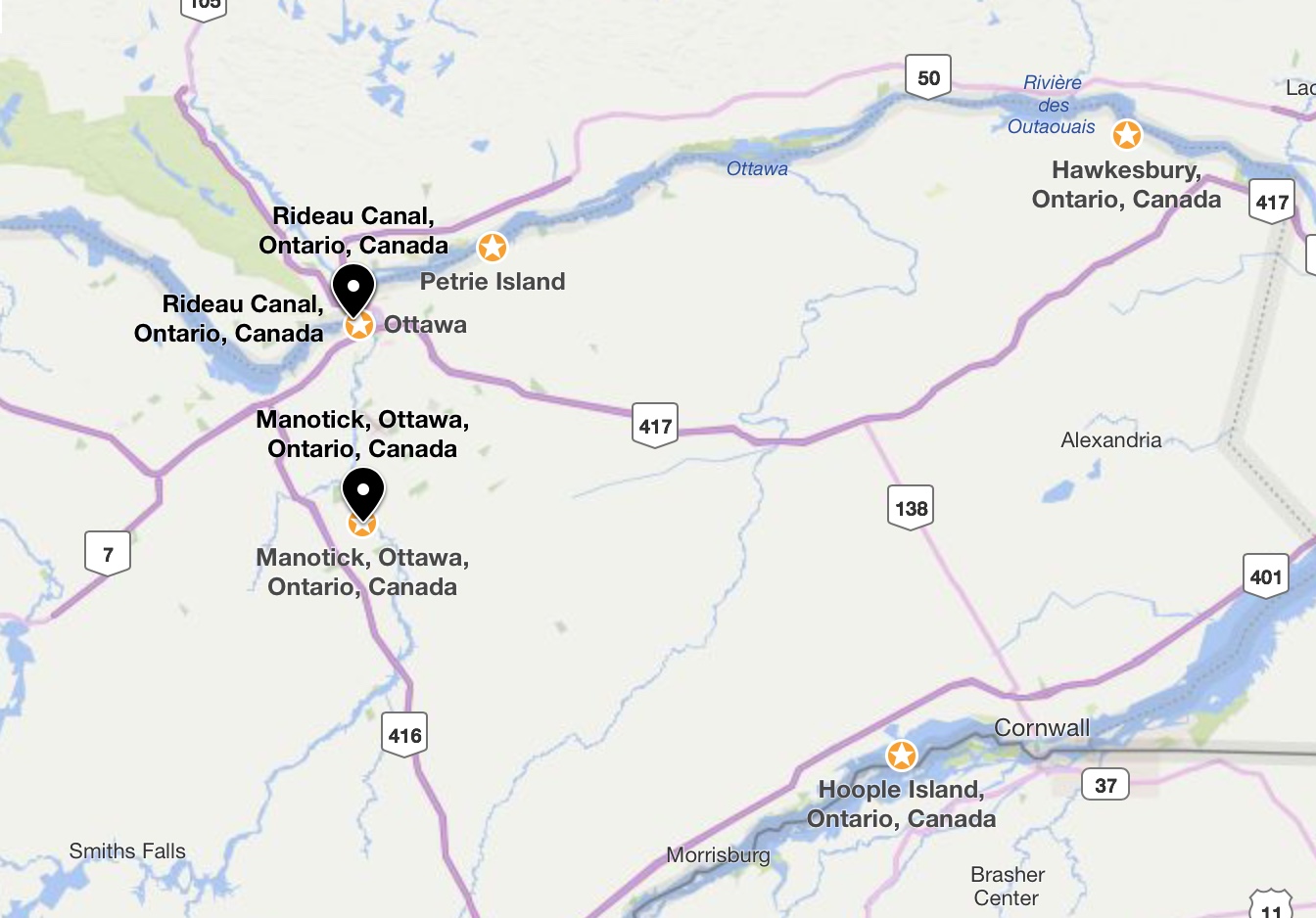