As Canadians, and especially as Western Canadians we do not have much good to say about Ottawa and the Canadian Federal Government. Money seems to flow in and not flow out. Therefore, we arrive in Ottawa with some in trepidation. 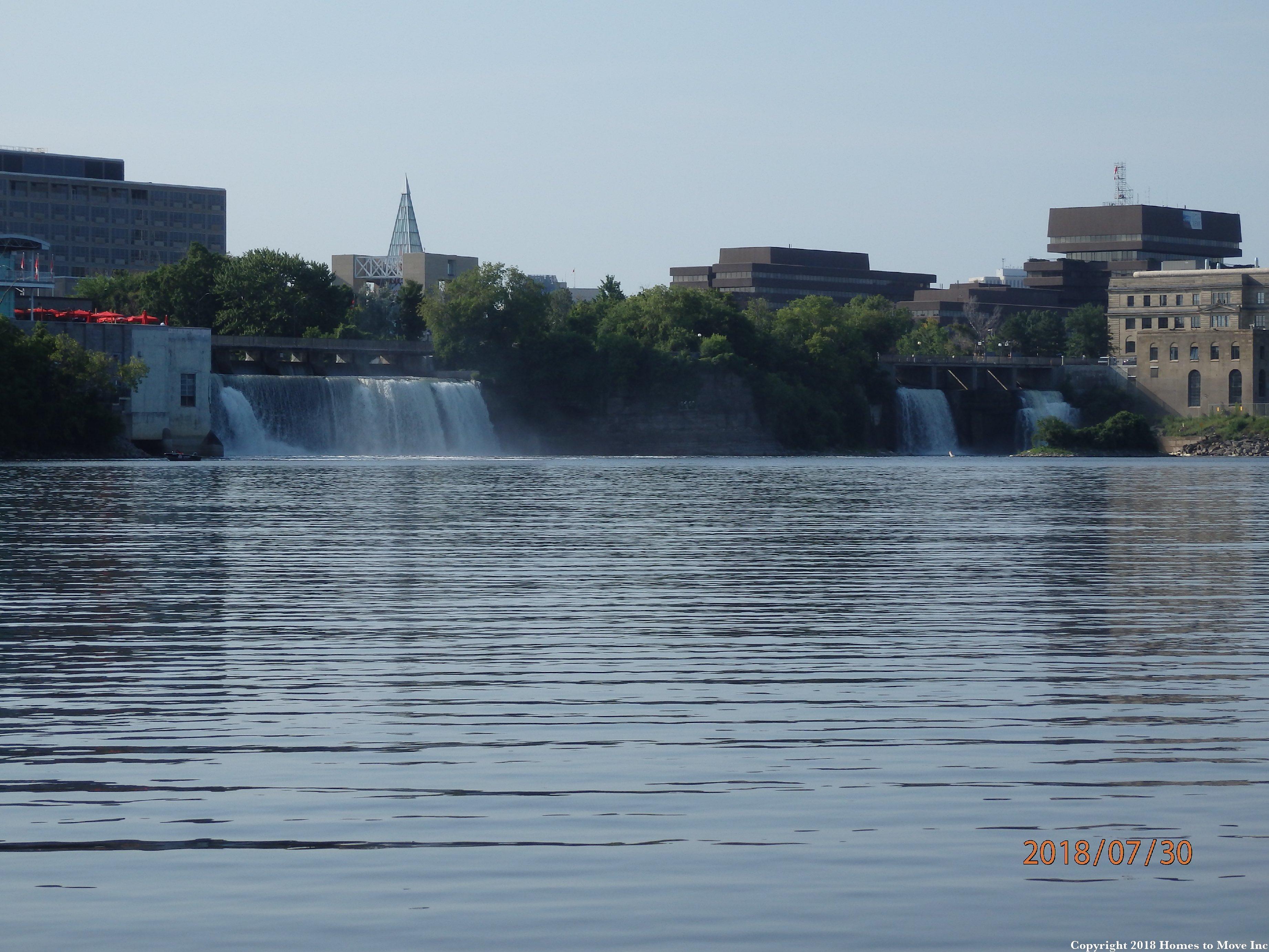 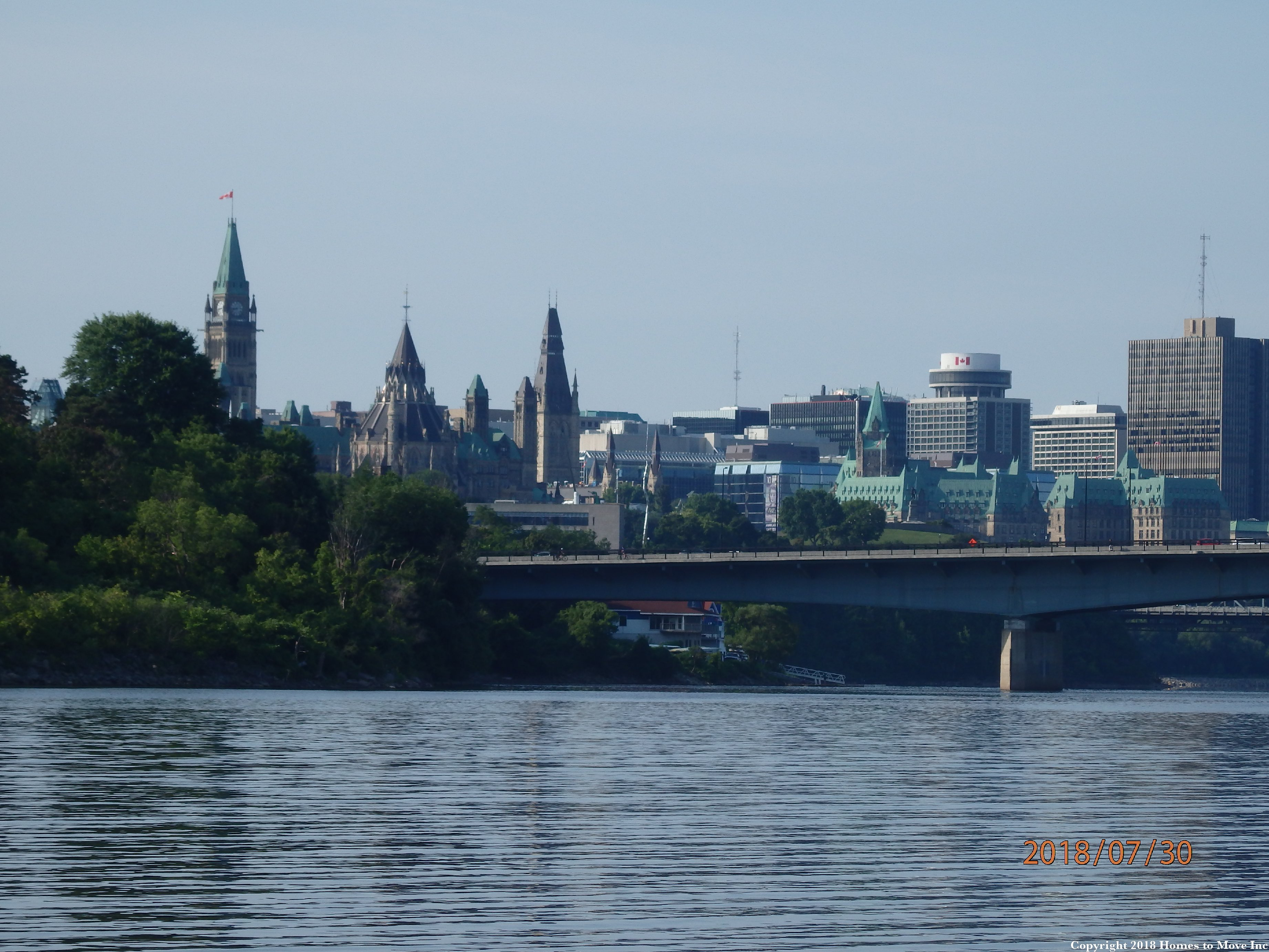 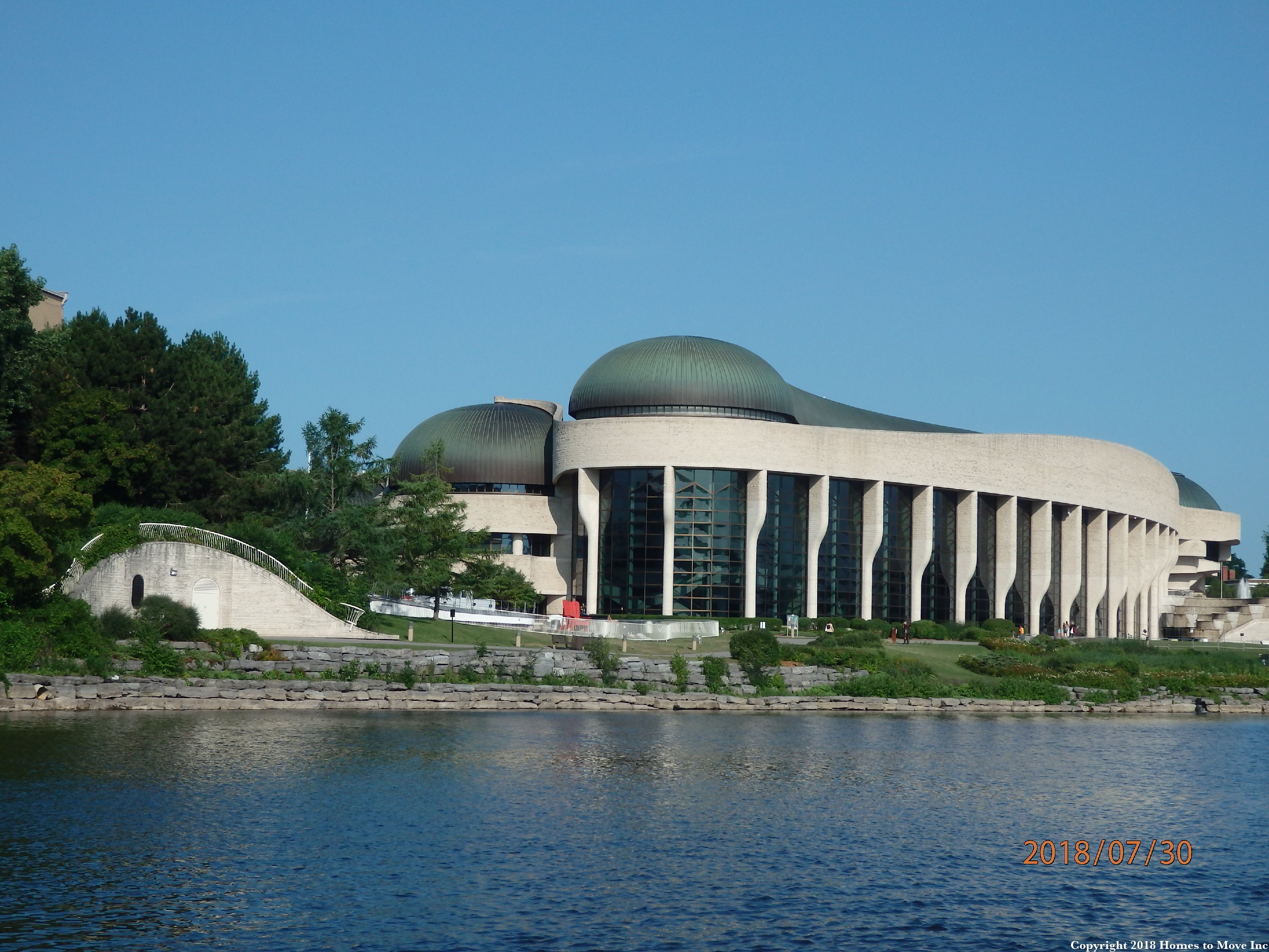 Plus the Canadian Parliament Buildings and the Fairmont Chateau Laurier. 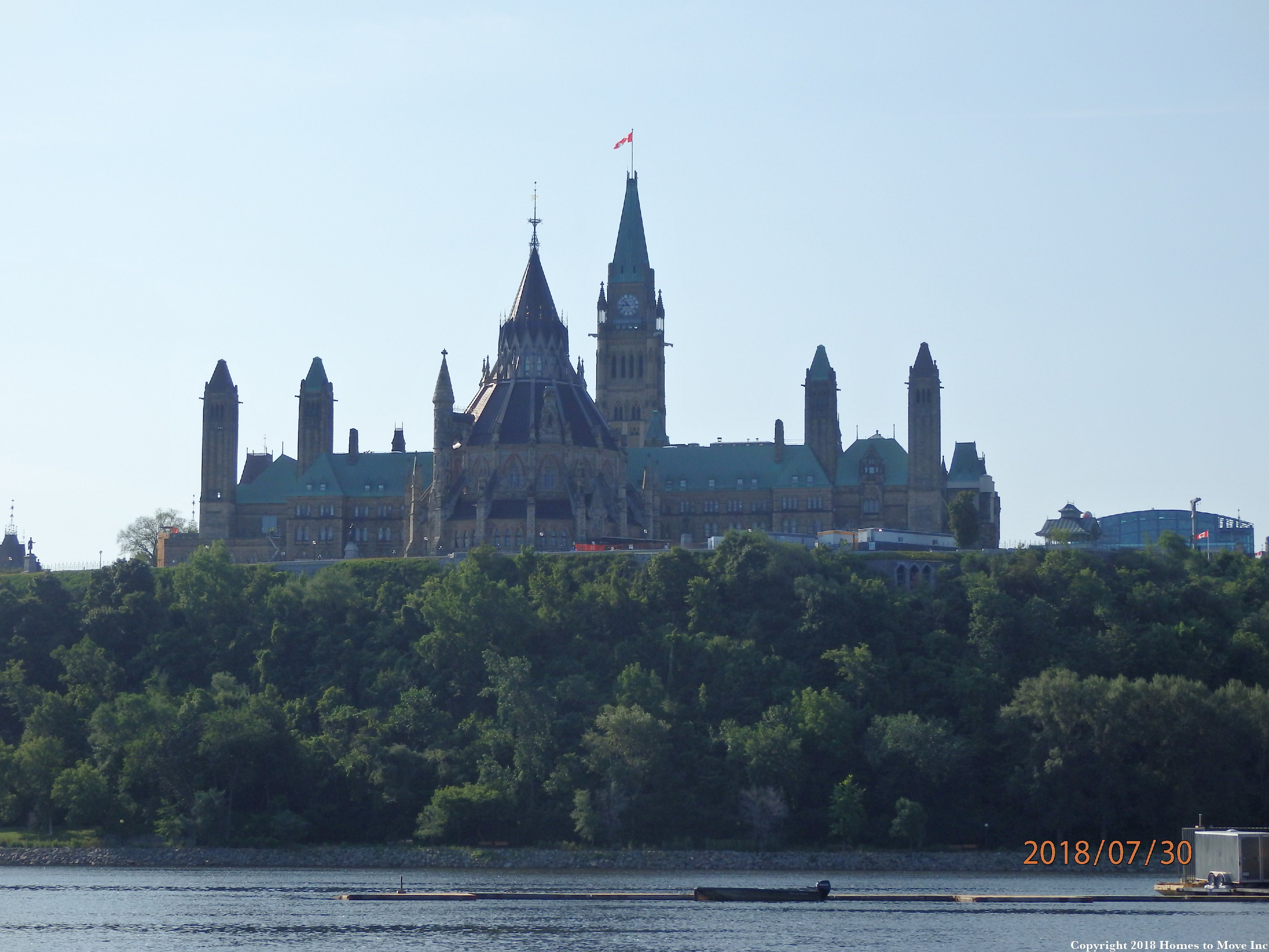 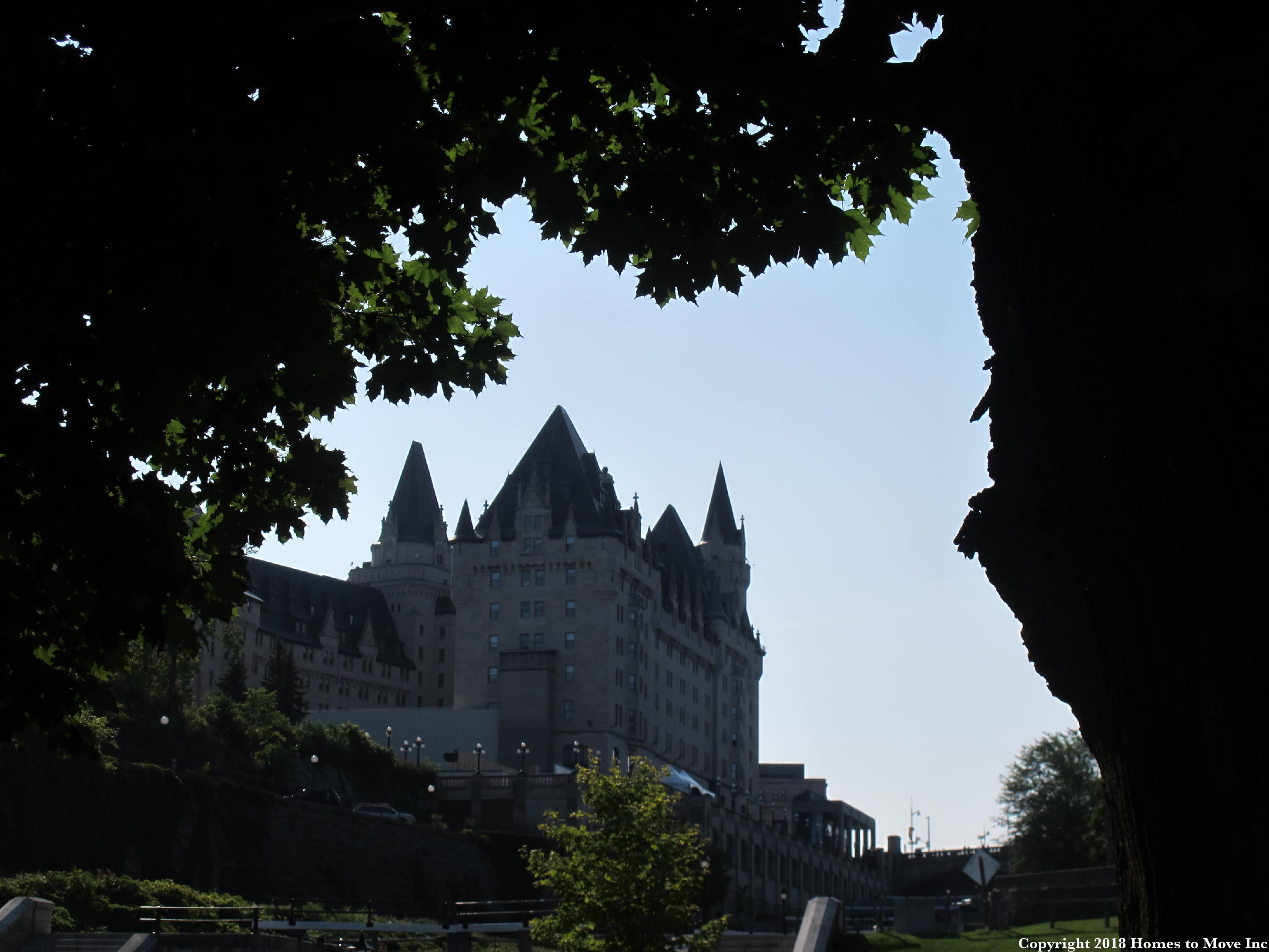 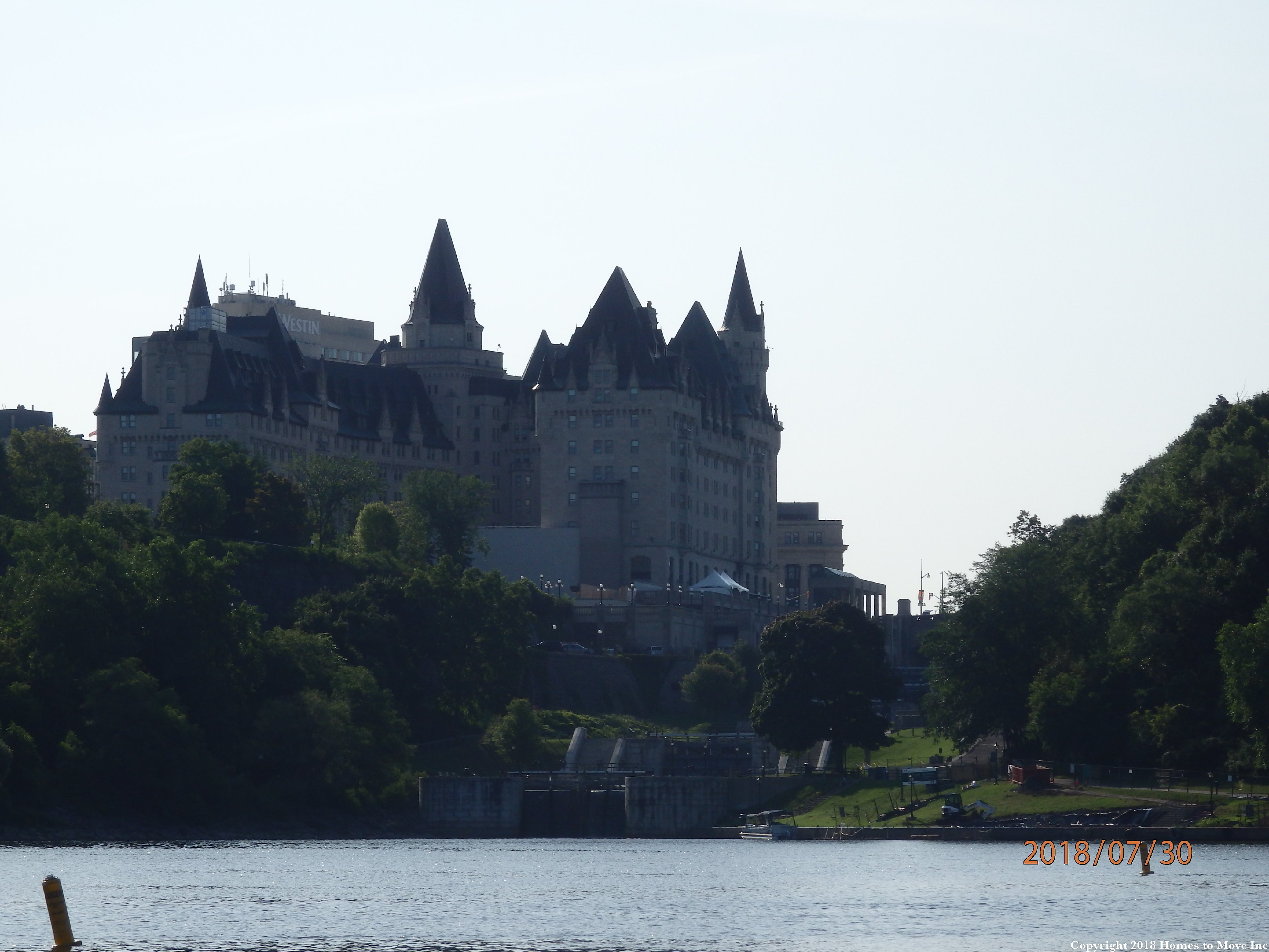 Cherish awaiting locking up to the Parliament Building 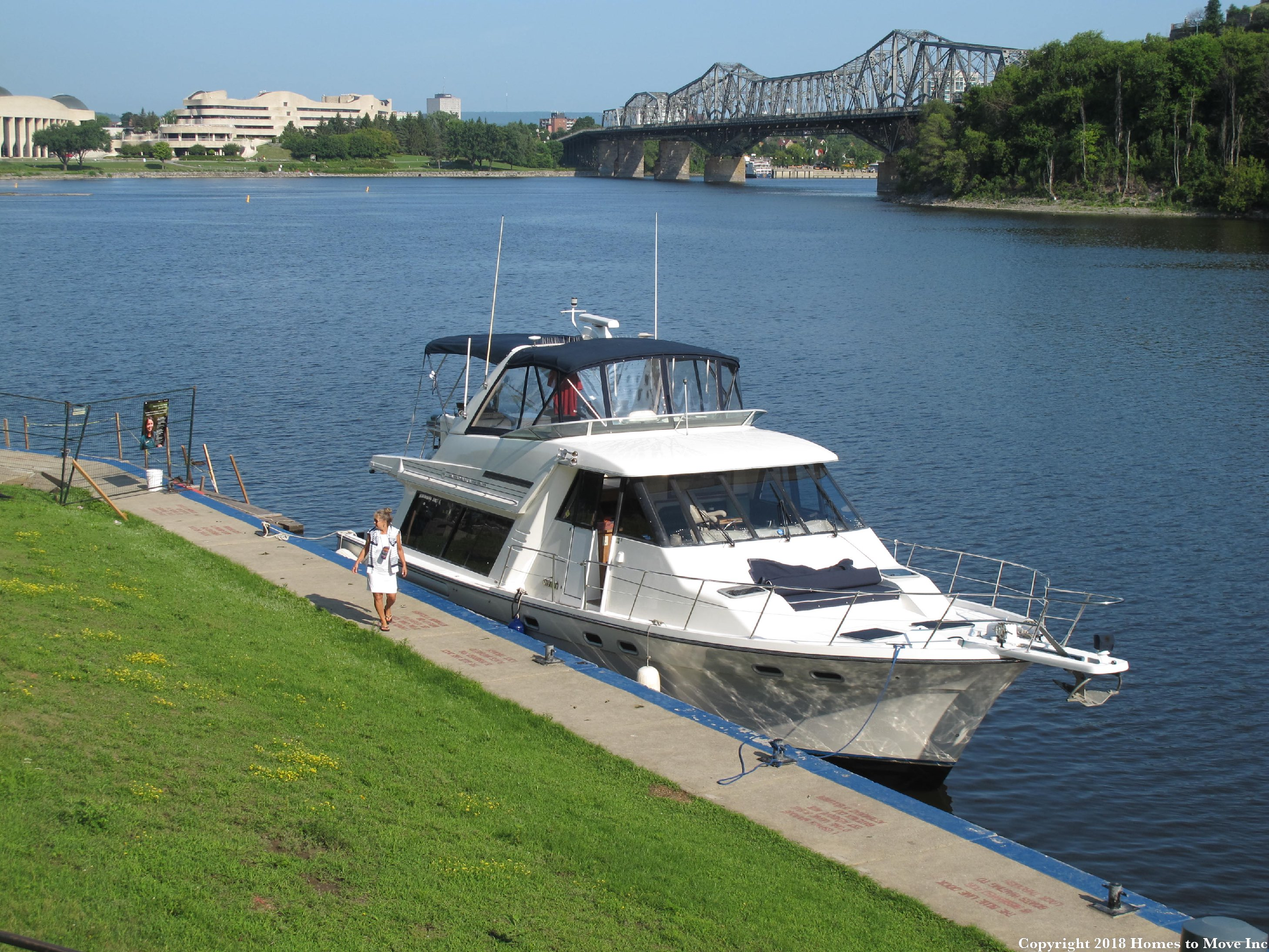 We took the locks from the river up to the level of Ottawa (8 locks). These locks are a real tourist attraction and all run by hand.  Cherish was a bit of an exception as it was larger than another in these locks at this time. At the top we tied up against the canal wall for the night. 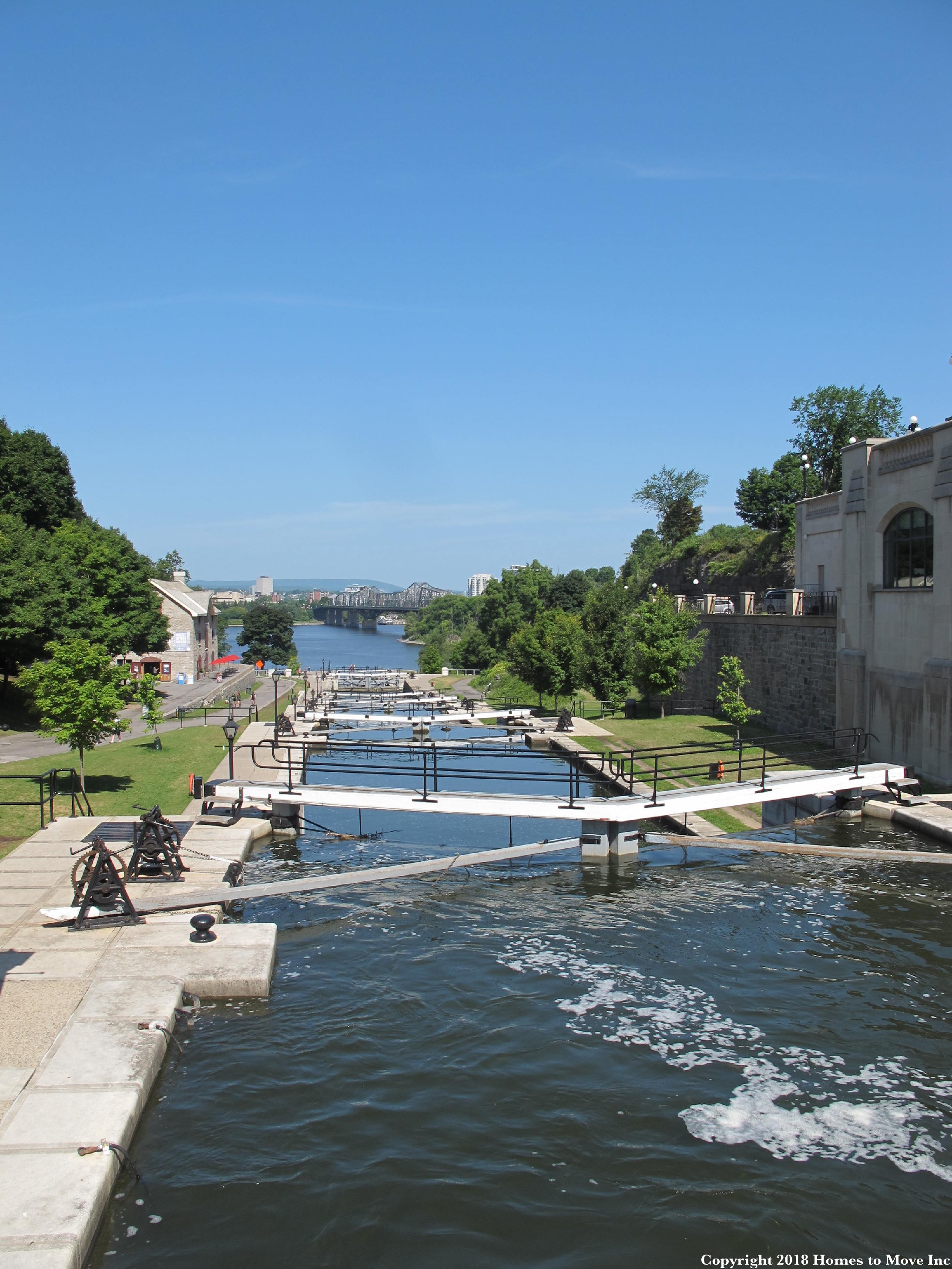 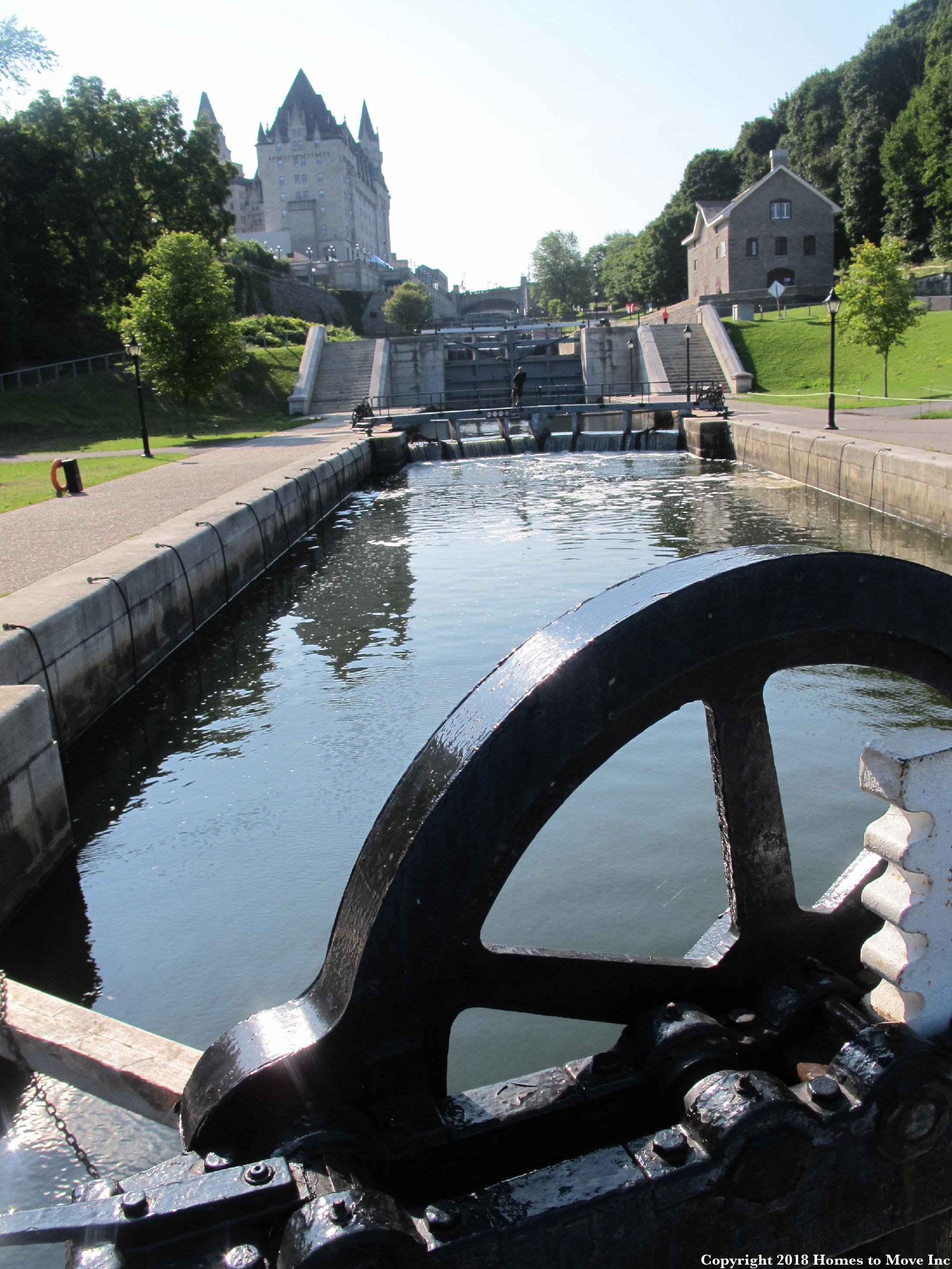 The canal at the top. Neiman Marcus was 50 meters away right beside a Canadian Department of National Defense (DND). Very strange that DND needs to be in attached to a high-end shopping complex. 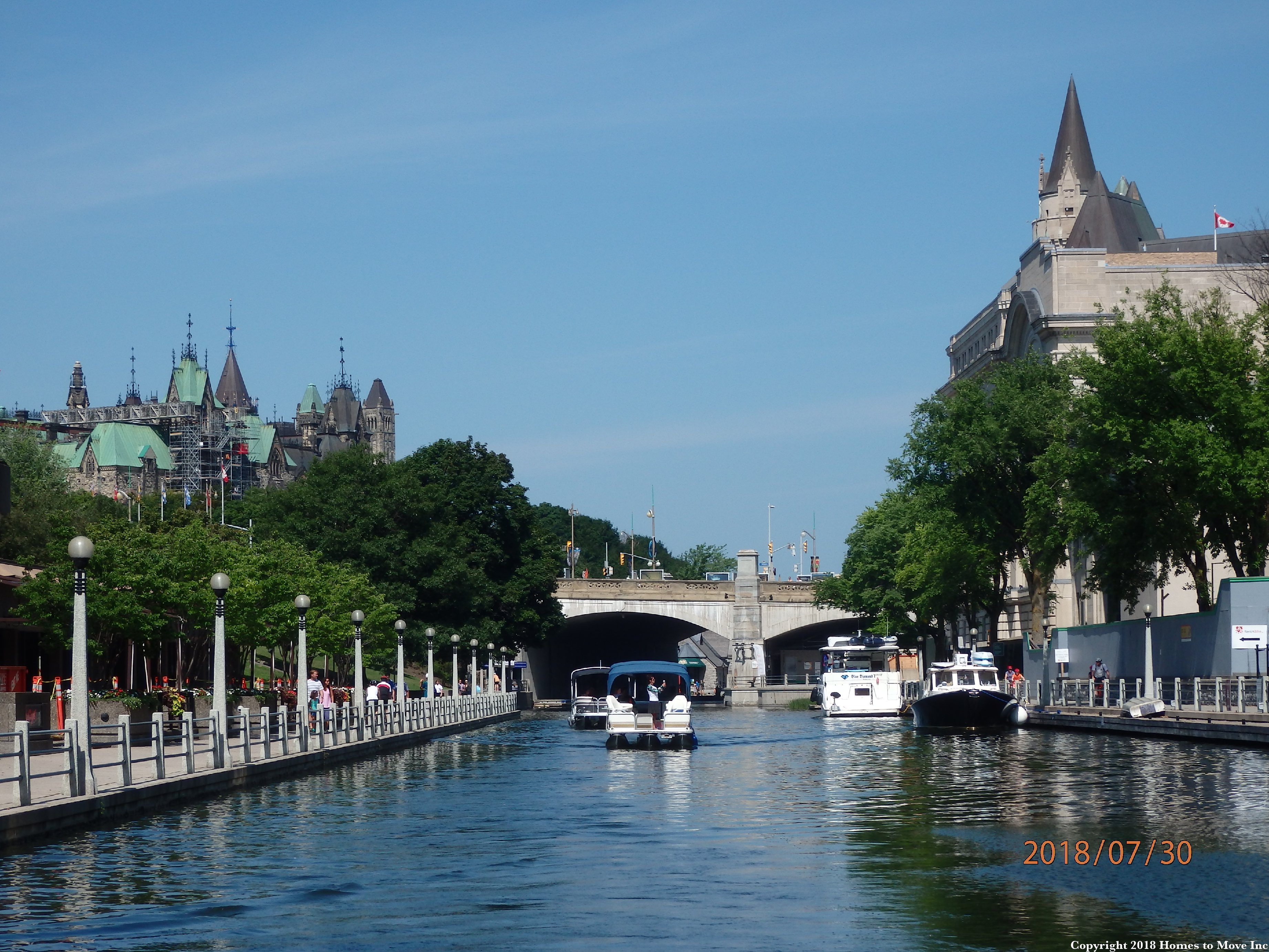 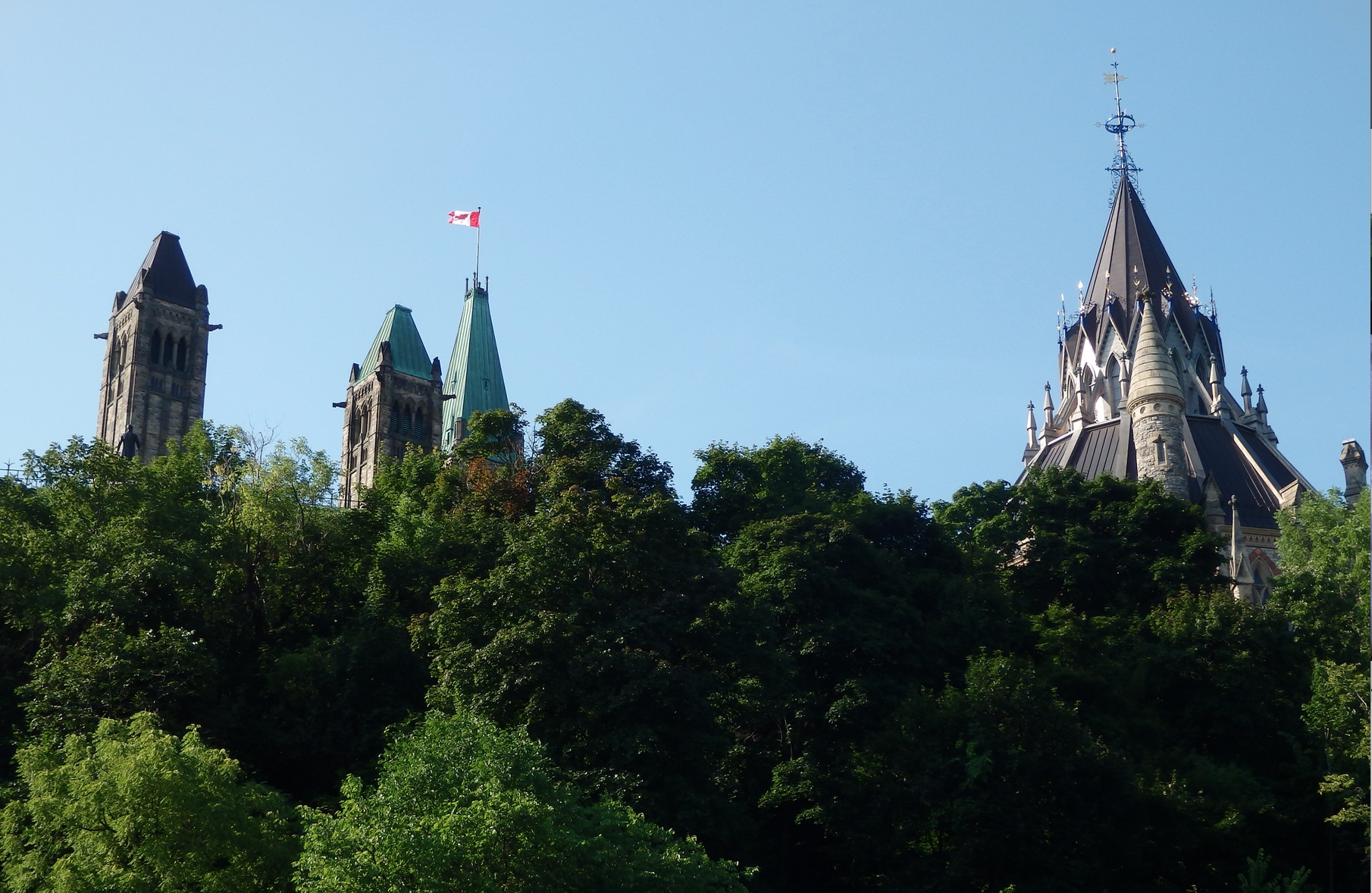 Stephanie and Currie went for a walk to a local community center of activity and Farmer’s Market area and picked up supplies for the boat. 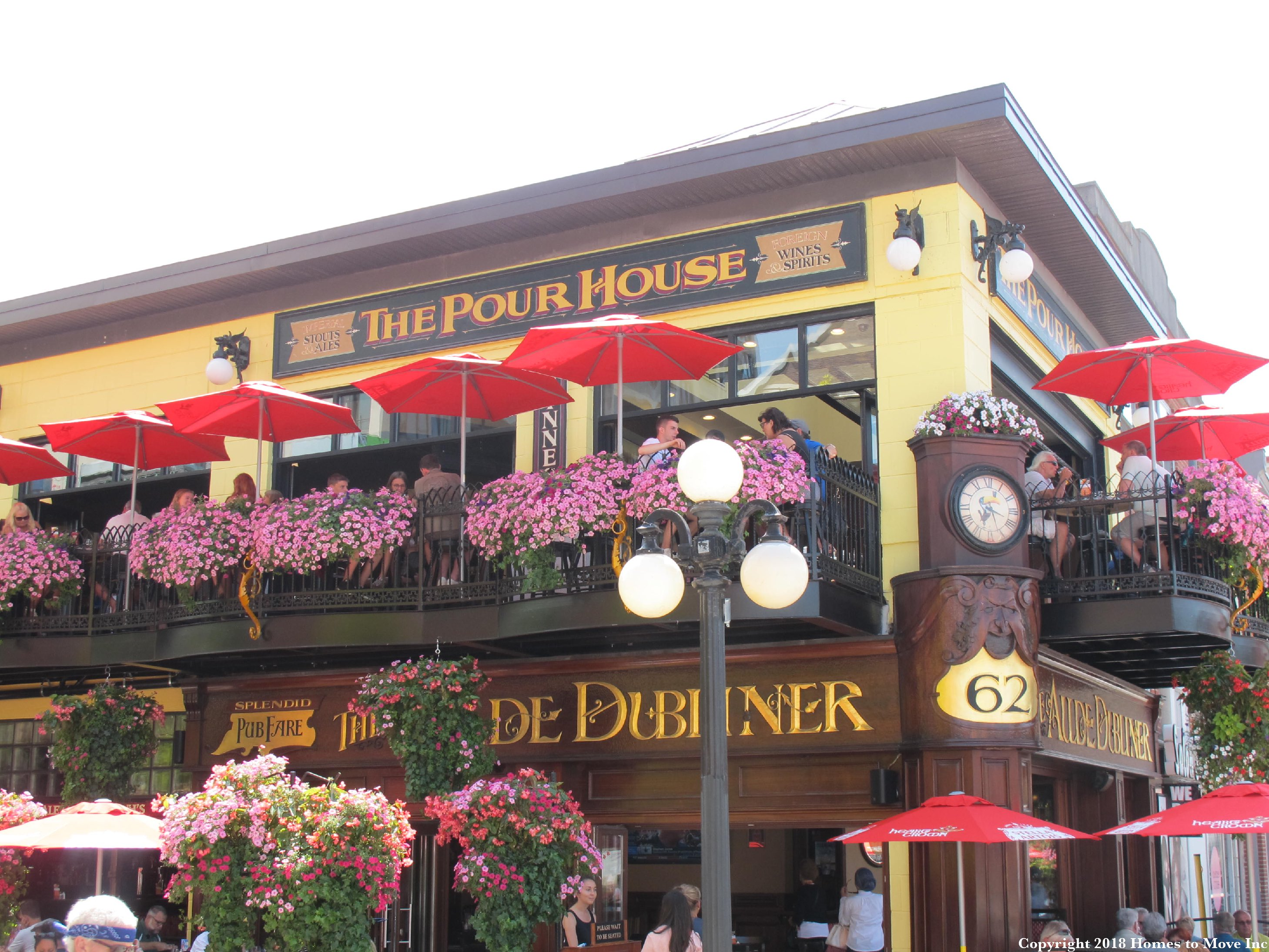 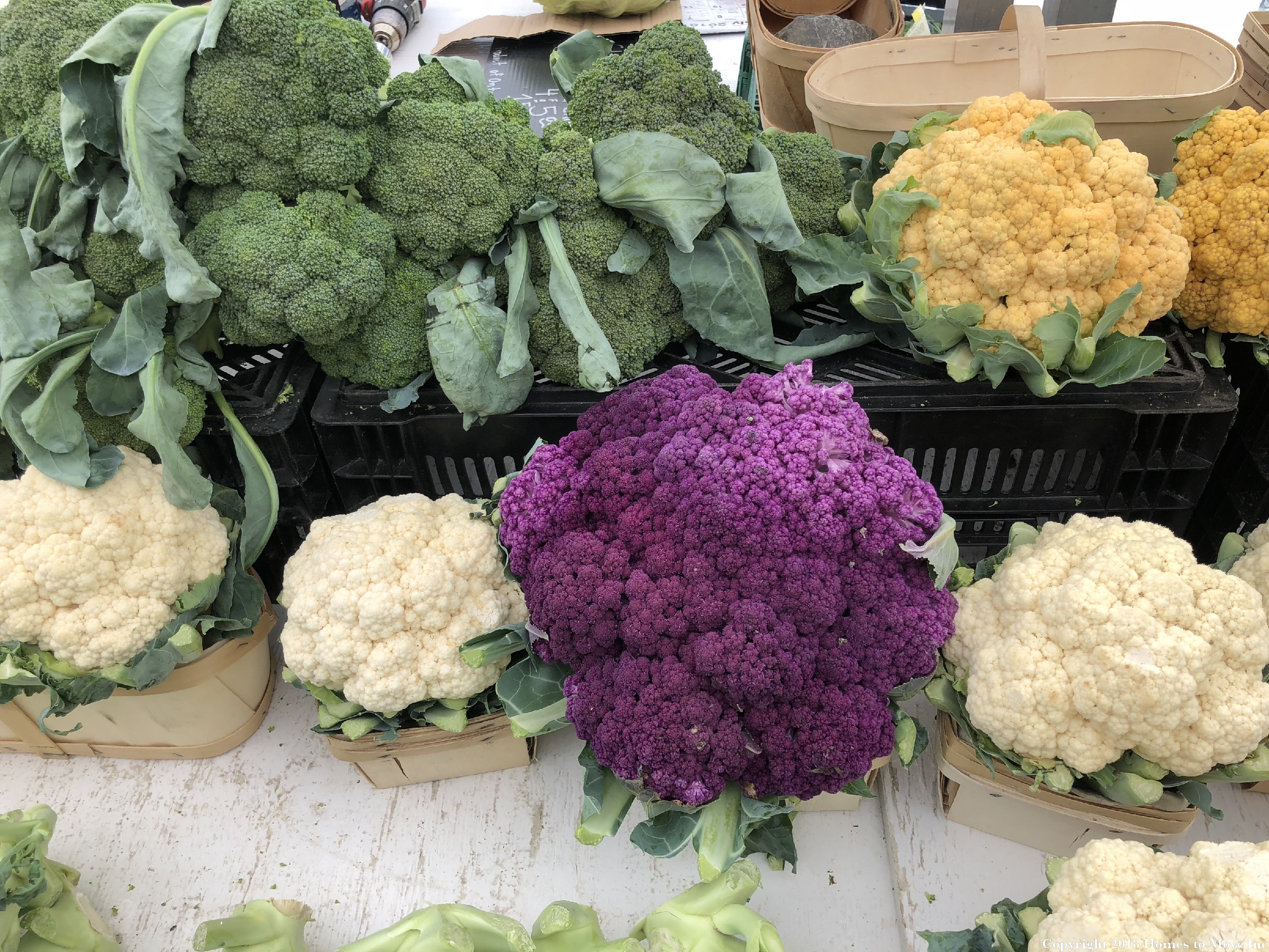 We also found a bakery with Canadian Maple Walnut Tarts… had to try. 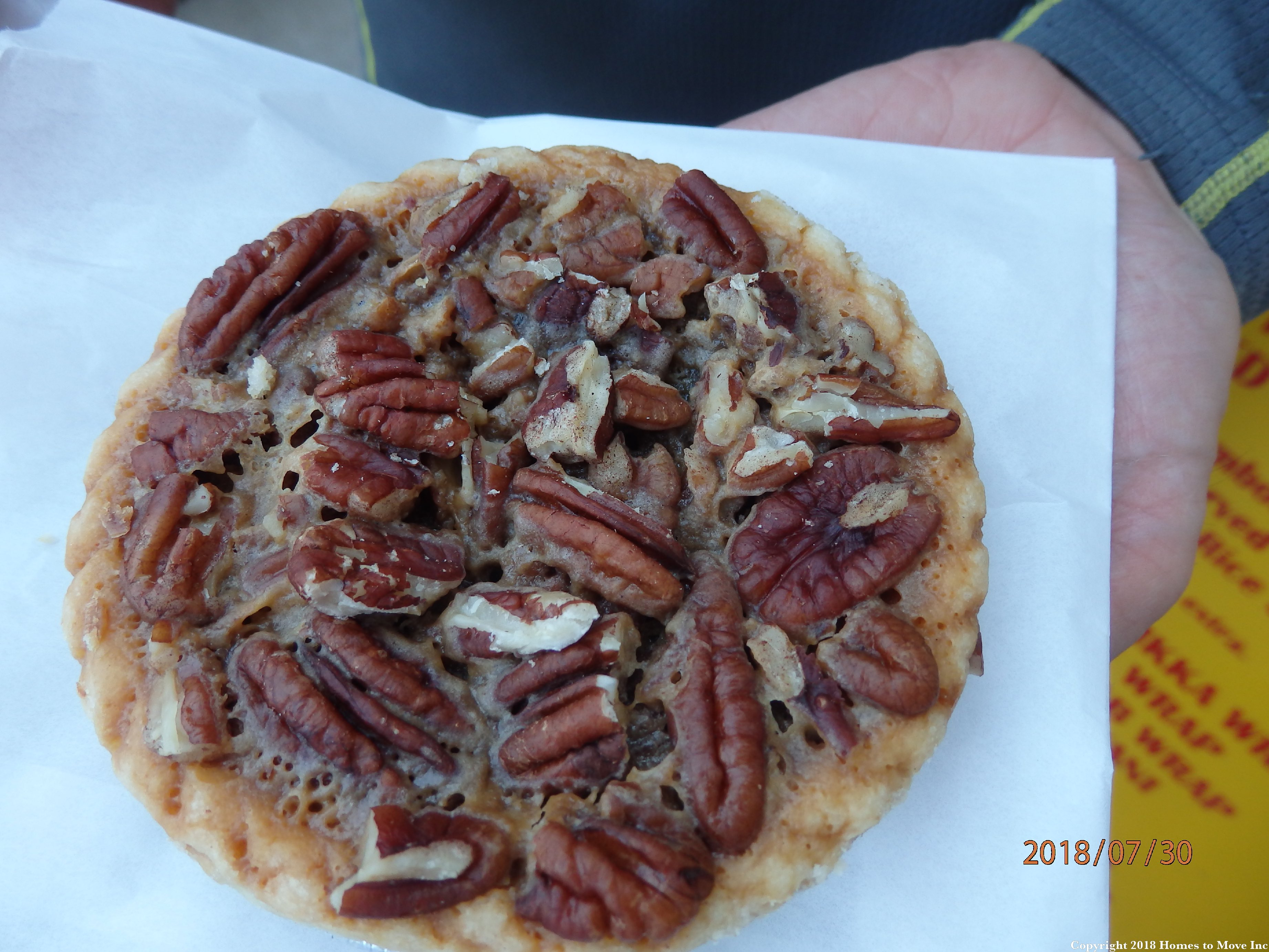 We also found an Asian noodle house hand making their own noodles so we had to support them. 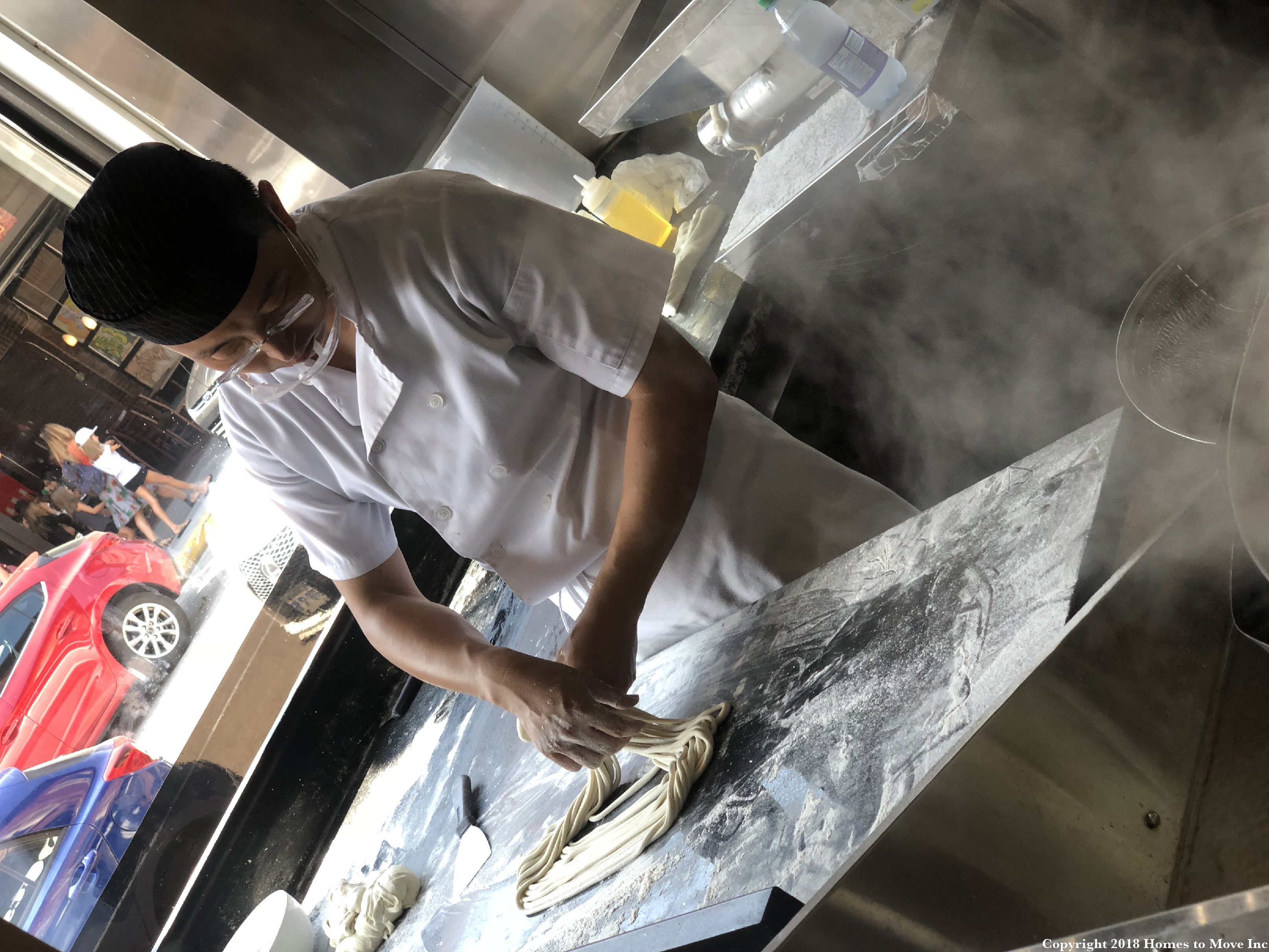 Canadian colors in the trees 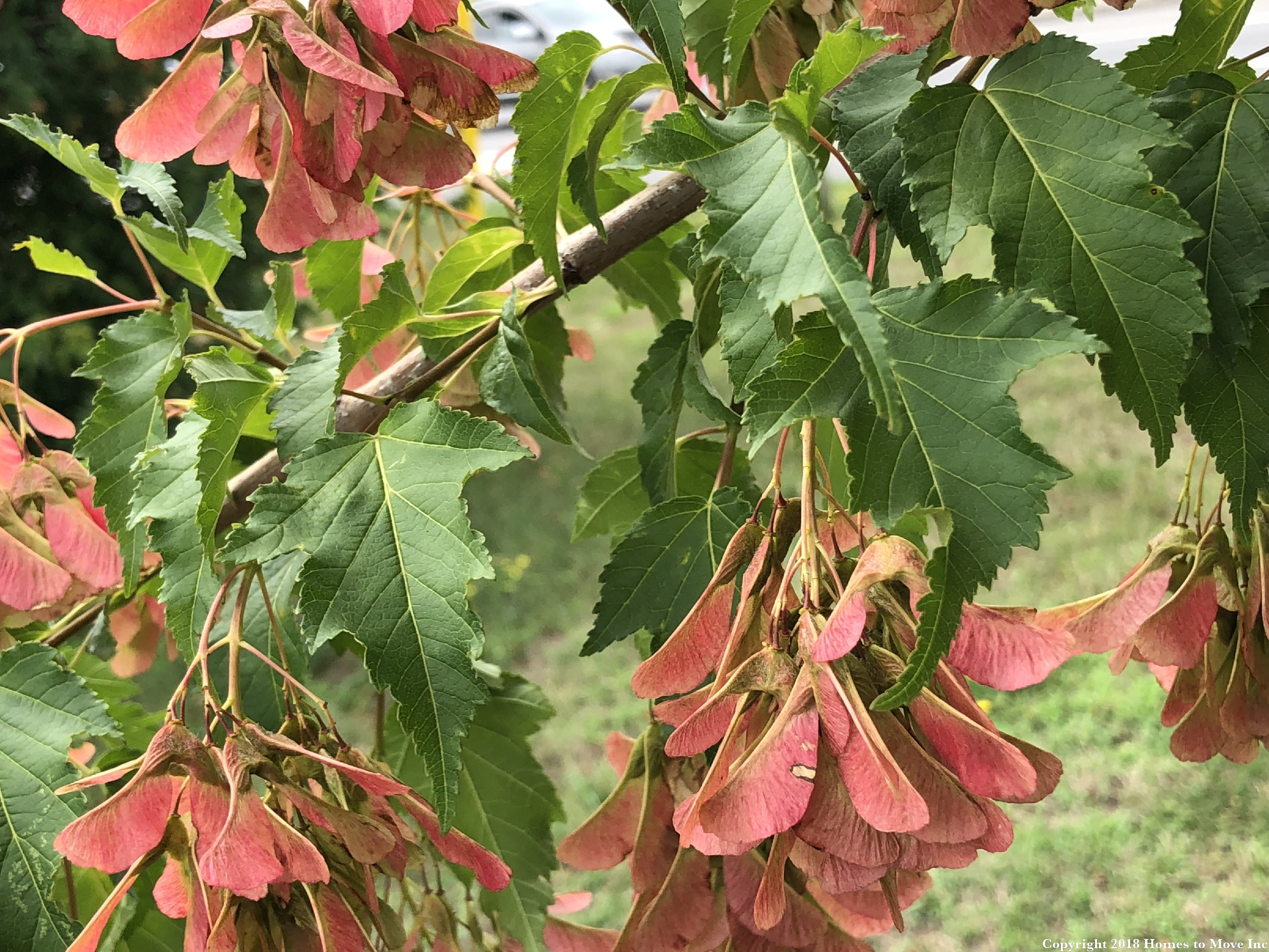 Anyone with any interest in photography had to stop at the Jousuf Karsh monument. 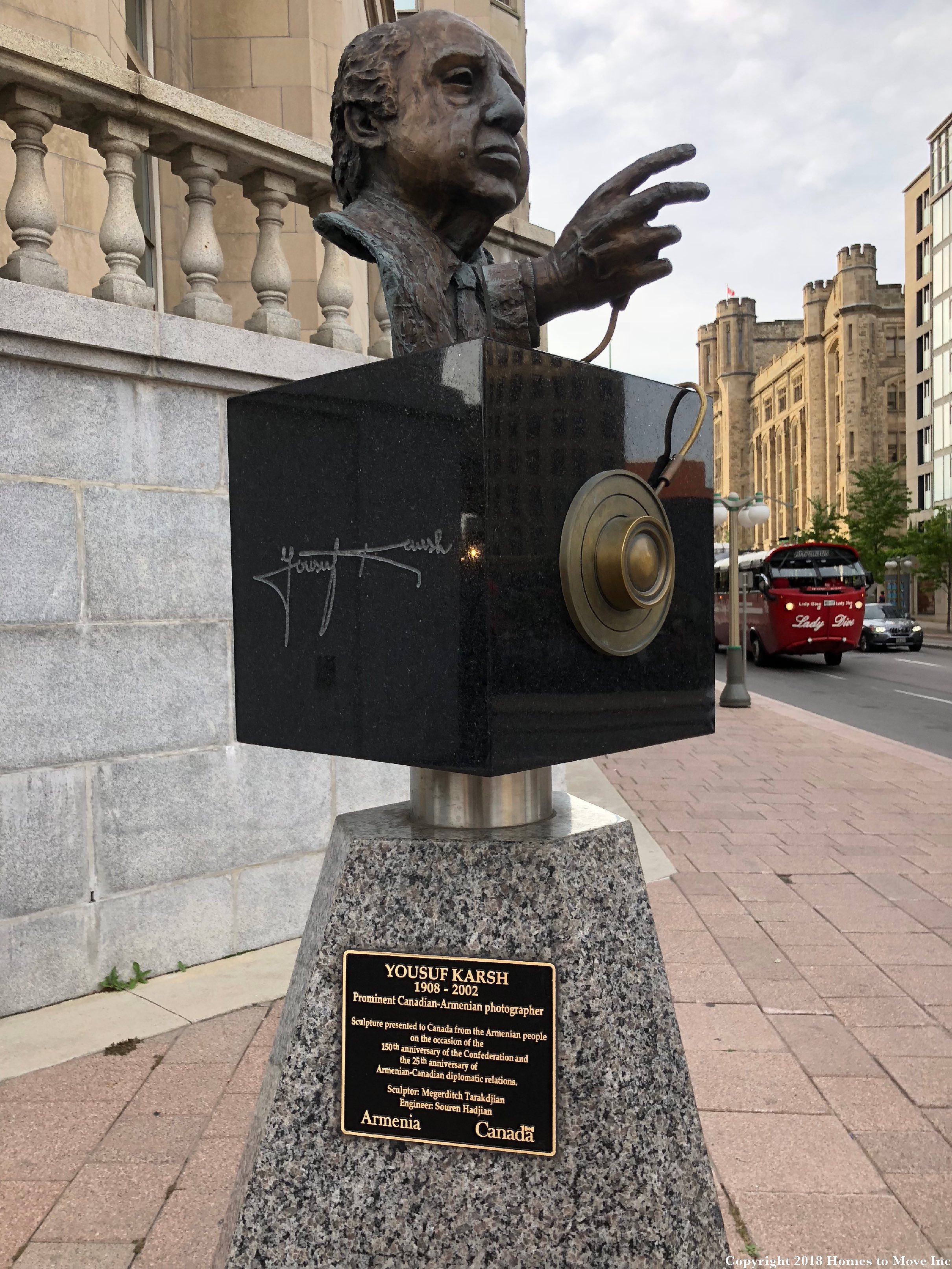 Speaking of trepidation about how money is spent this is the Revenue Canada (Canadian IRS) building that Pat and Currie walked to thinking it was something grand like a building to the glory of a god. 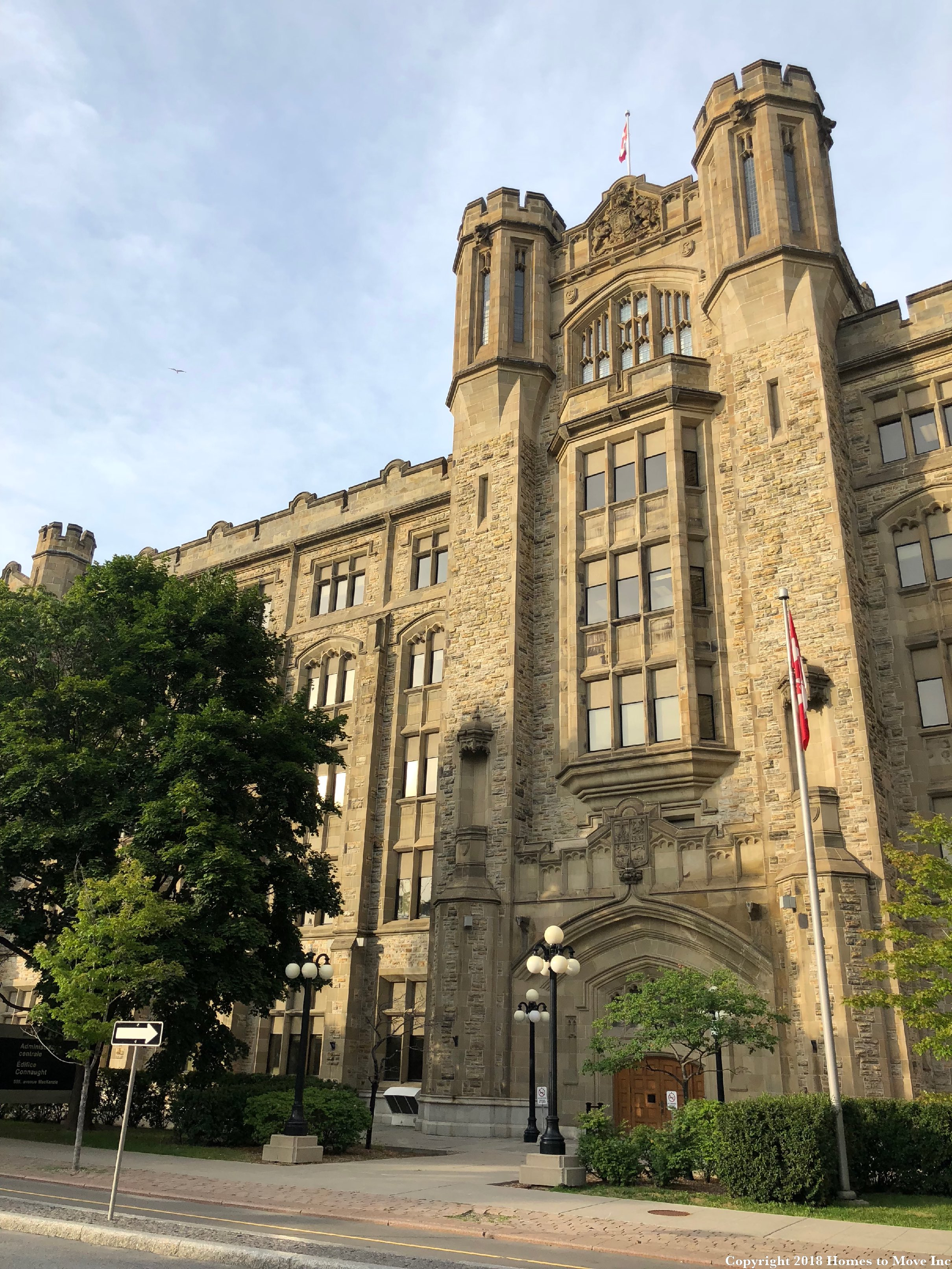 As noted on a previous blog entry we parked beside what Mark called the Storm Trooper boat that threw the lovely waterfall off the bow. Very fancy boat. Their swim grid was hydraulic and they could raise and lower it any level. They lower it so their ankles were in the water while they had evening cocktails.

The other side of us the boat turned on their underwater lights and feed these fish. 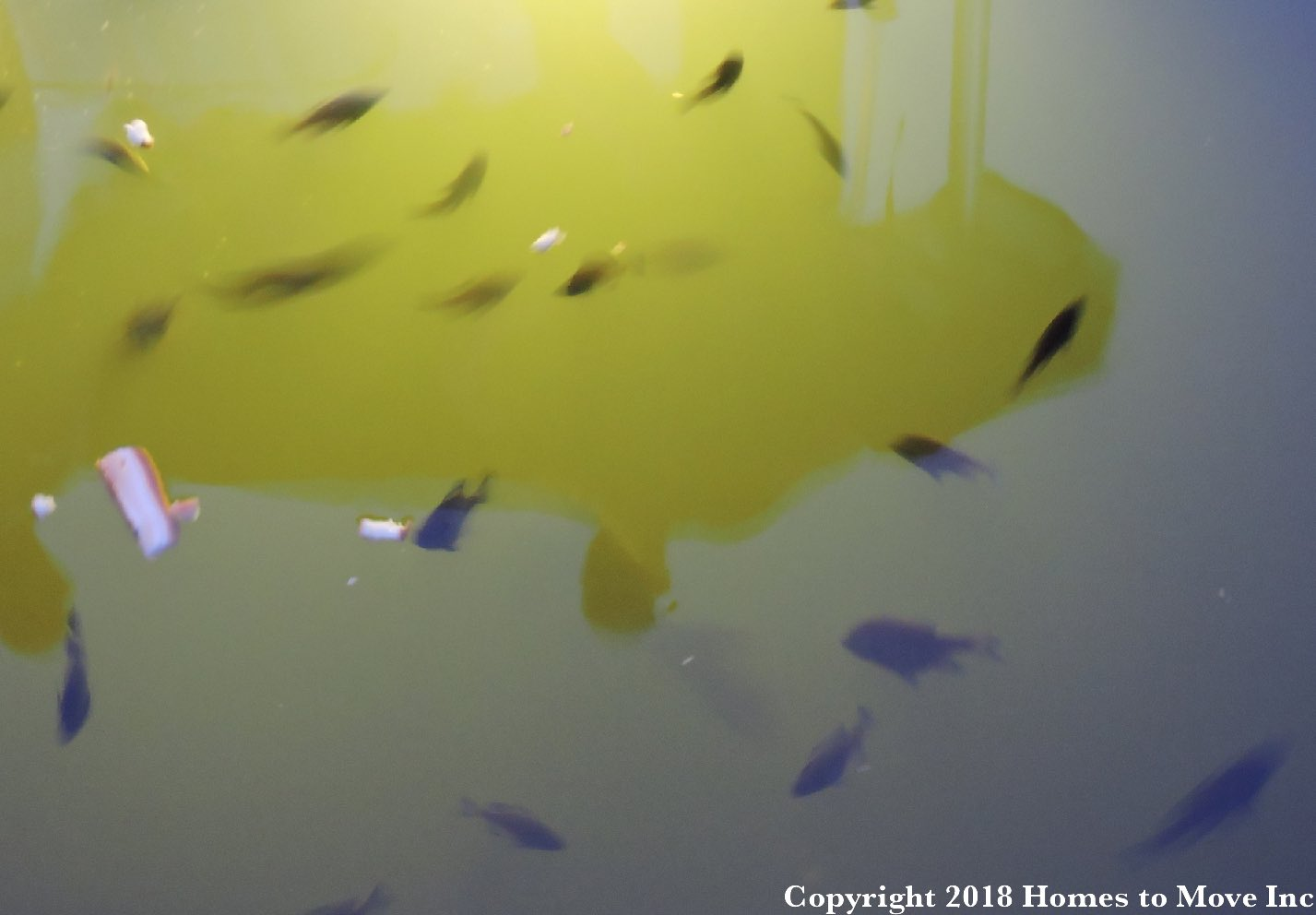 The canal was very pretty at night. 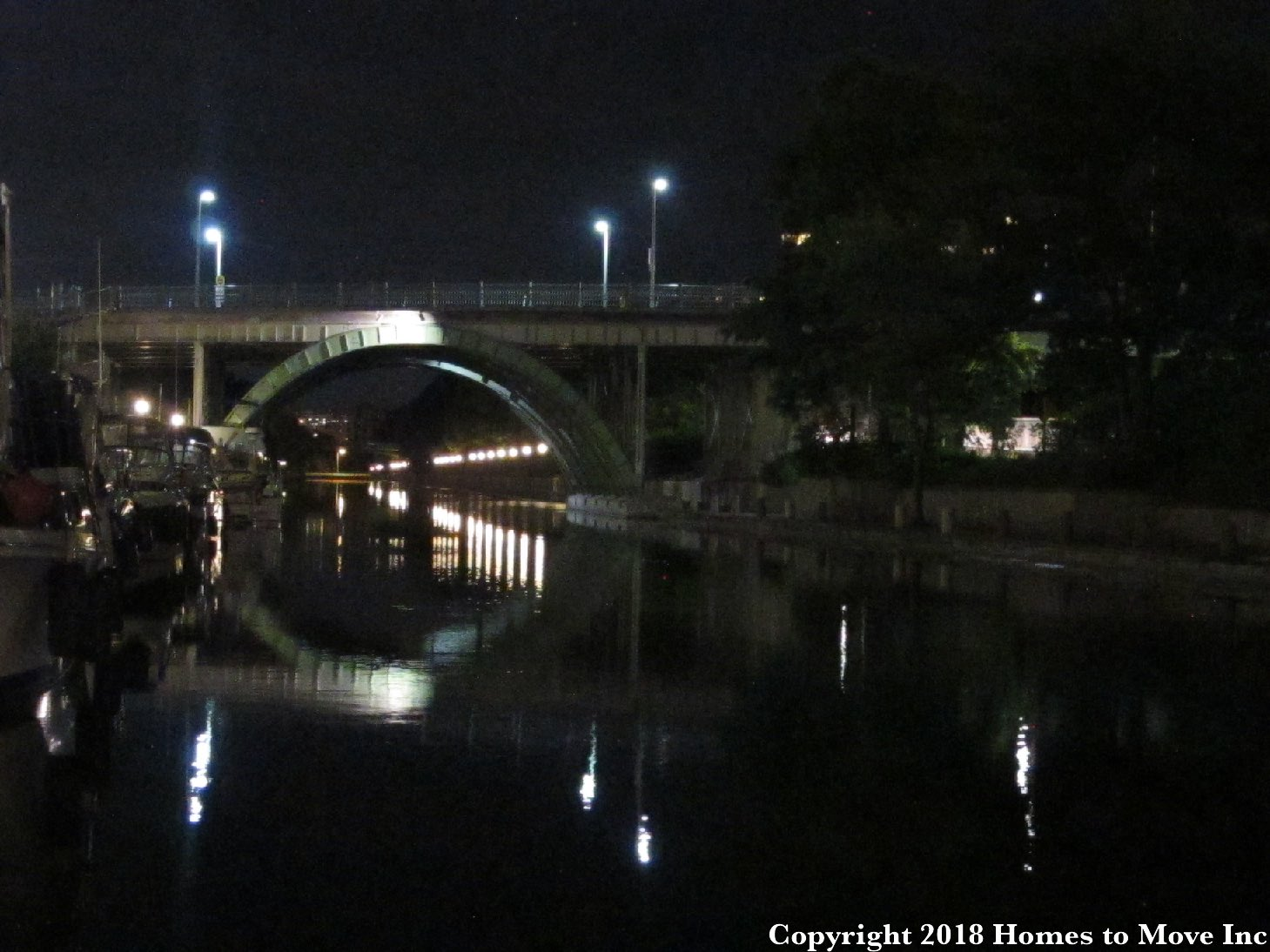 We made our way to multi-media show run against the Canadian Parliament buildings. The family’s reviews were highly mixed. Those who frequent Disney thought it was entirely lame. Others thought that it an at the appropriate level of professionalism for the budget and that they did not need to be taxed more to get Disney quality. 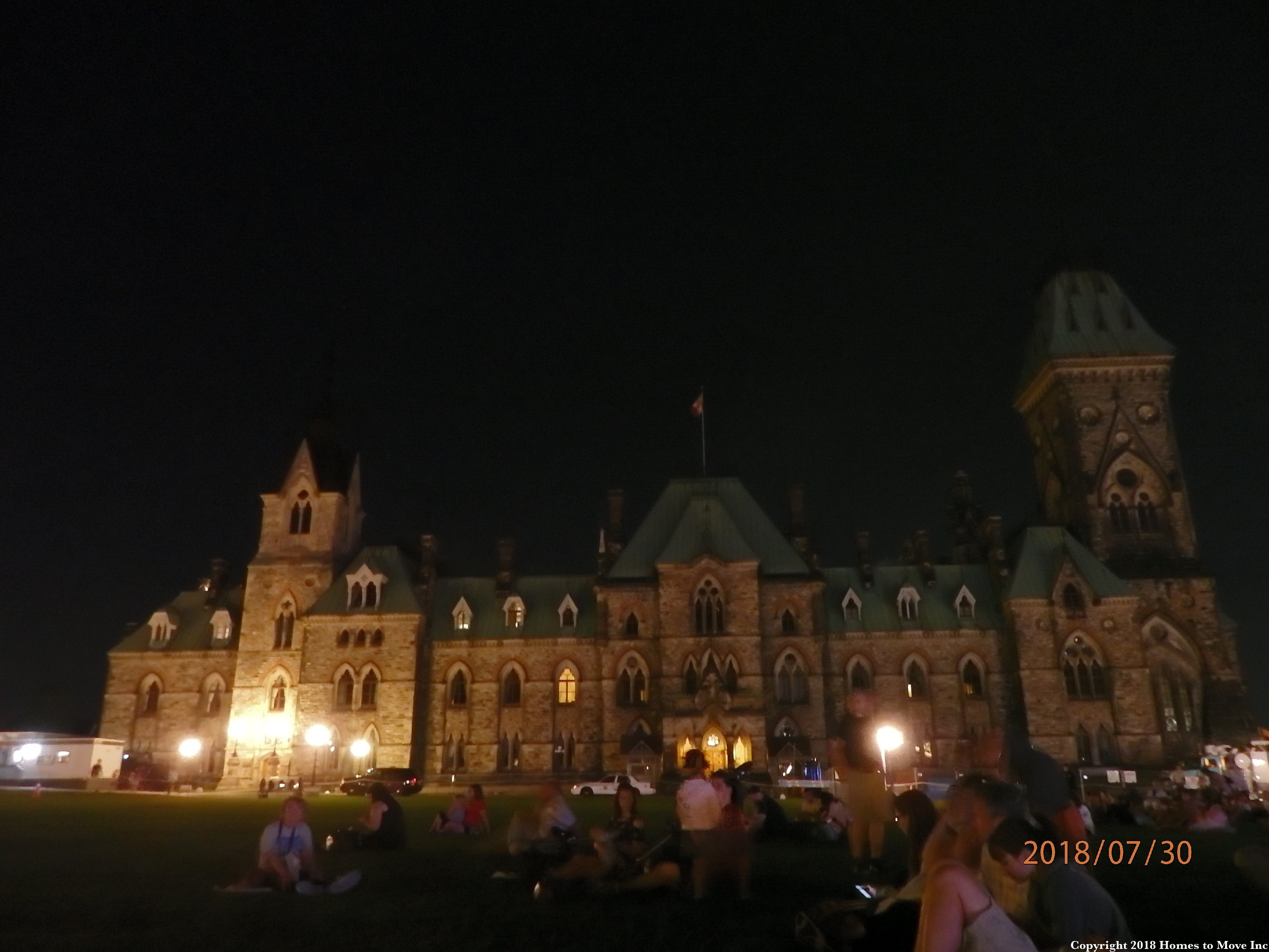 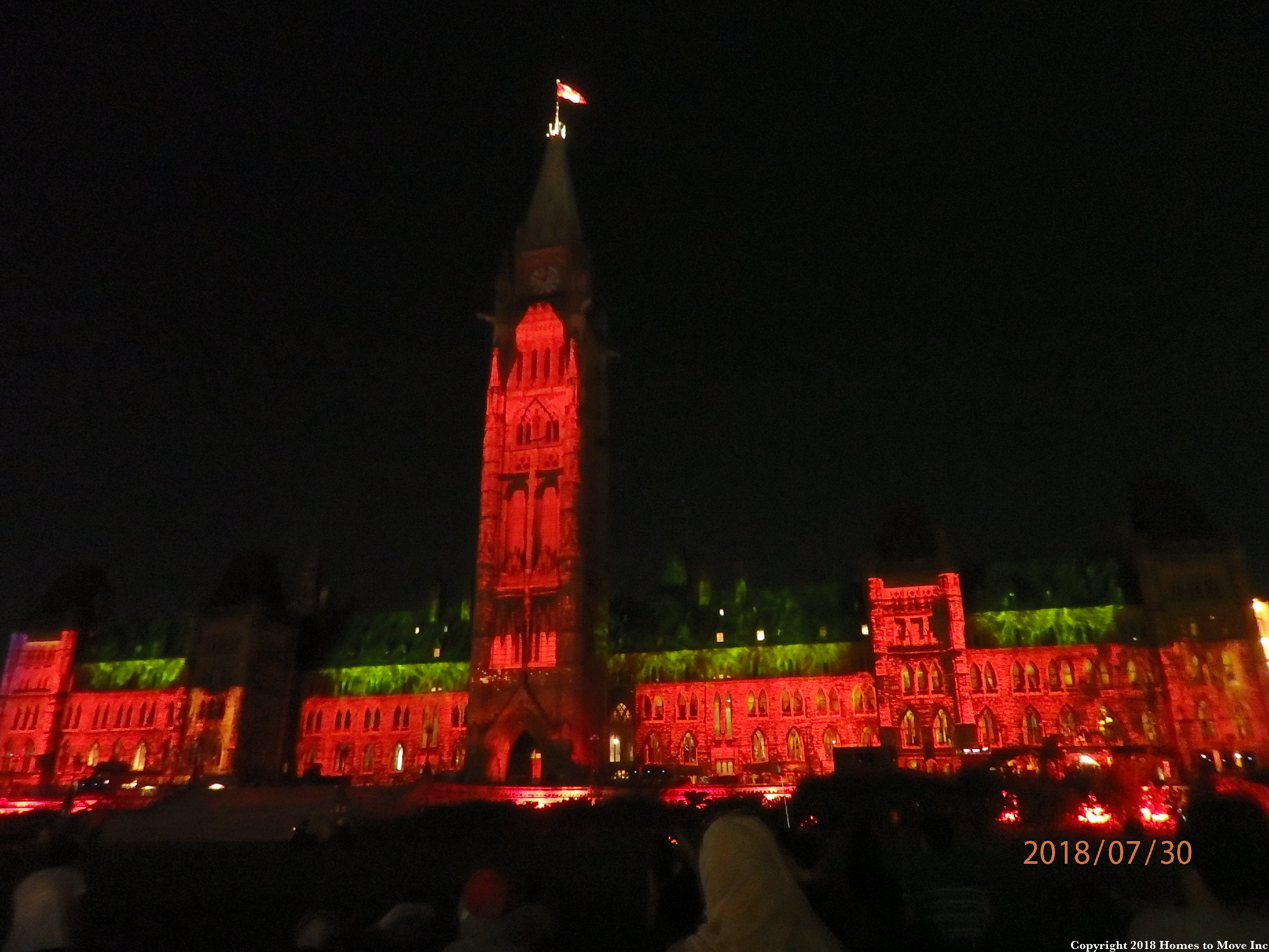 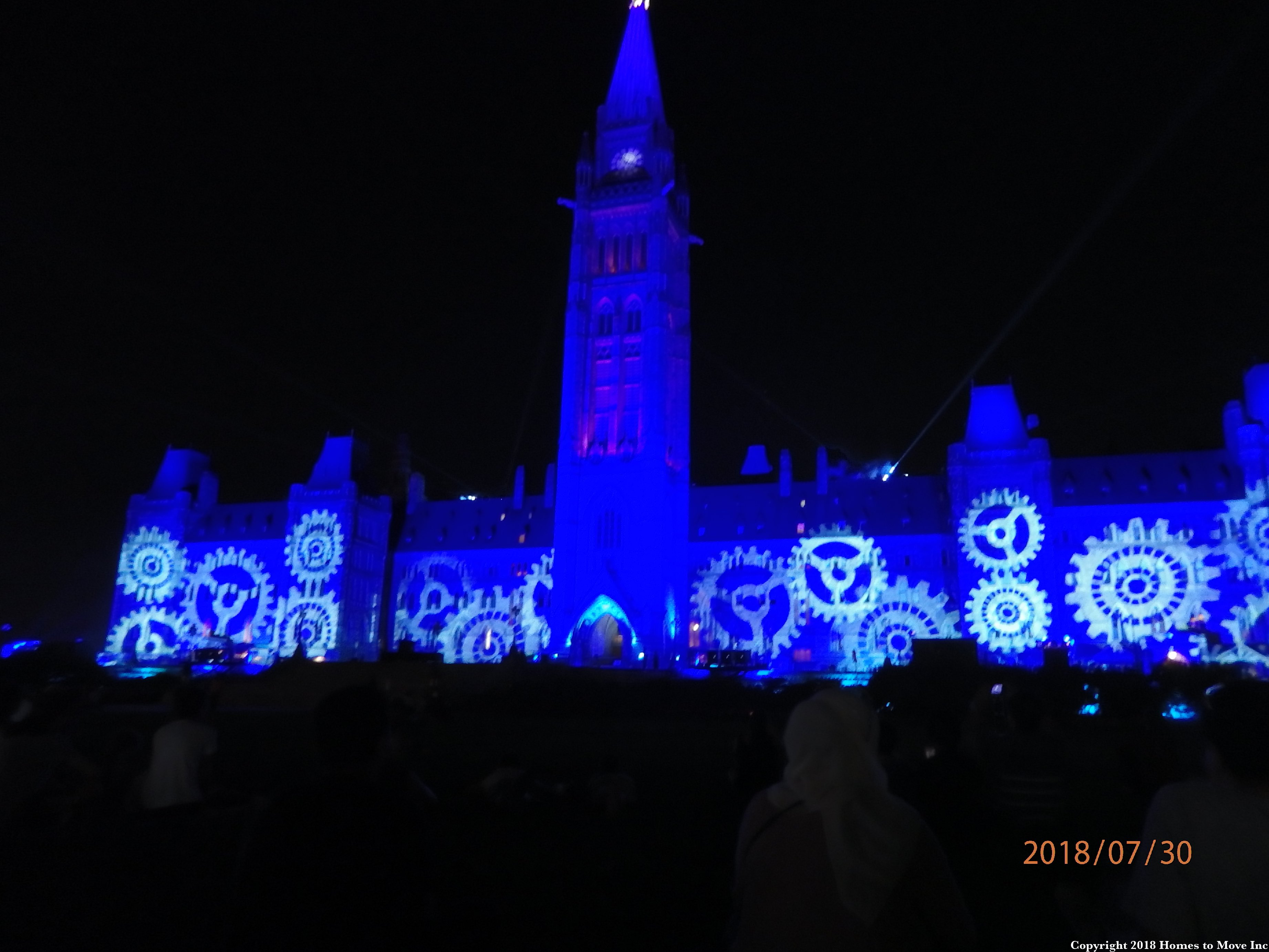 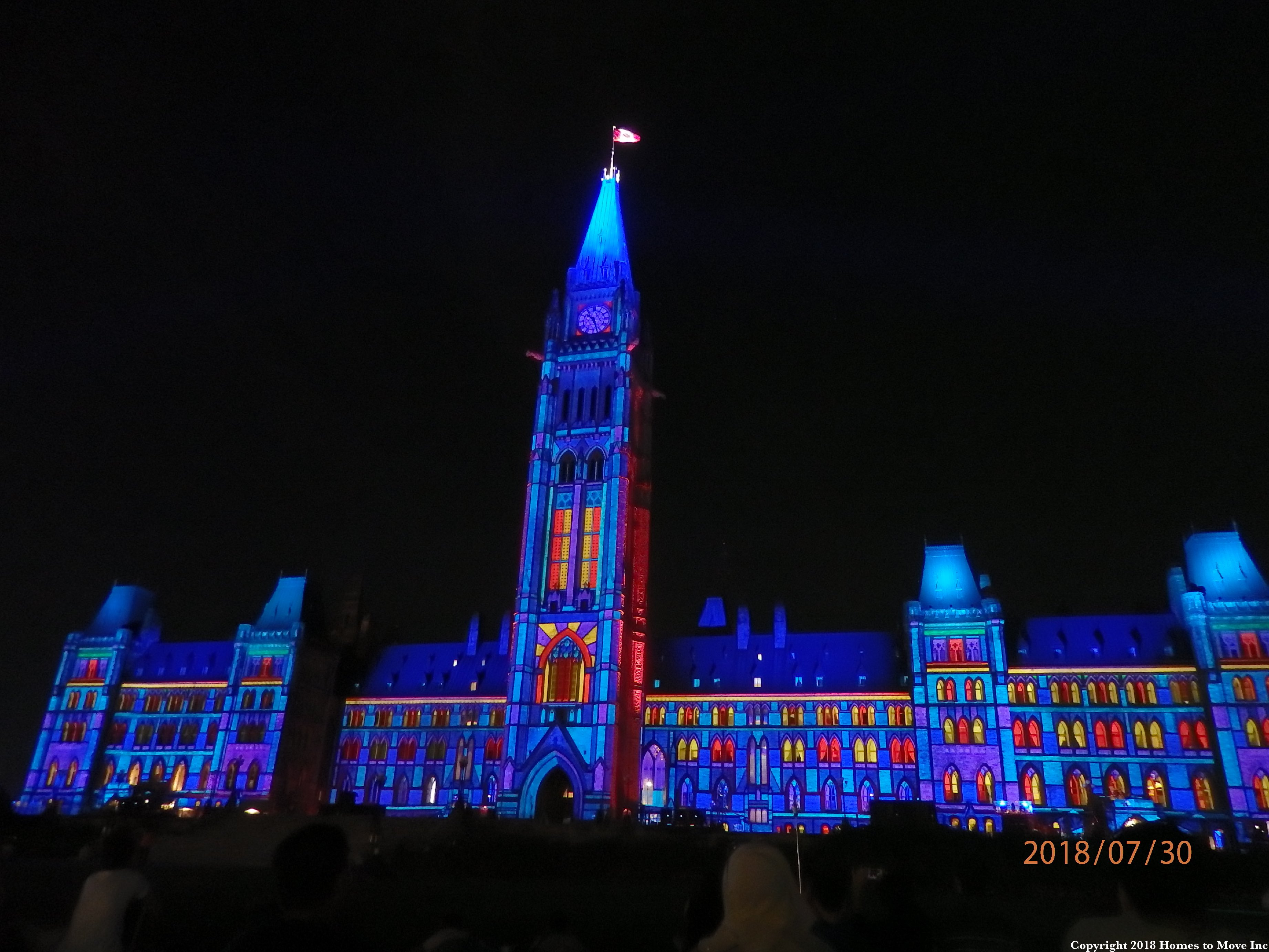 Stephanie captured the faces in the building around Parliament while waiting for the show to start. 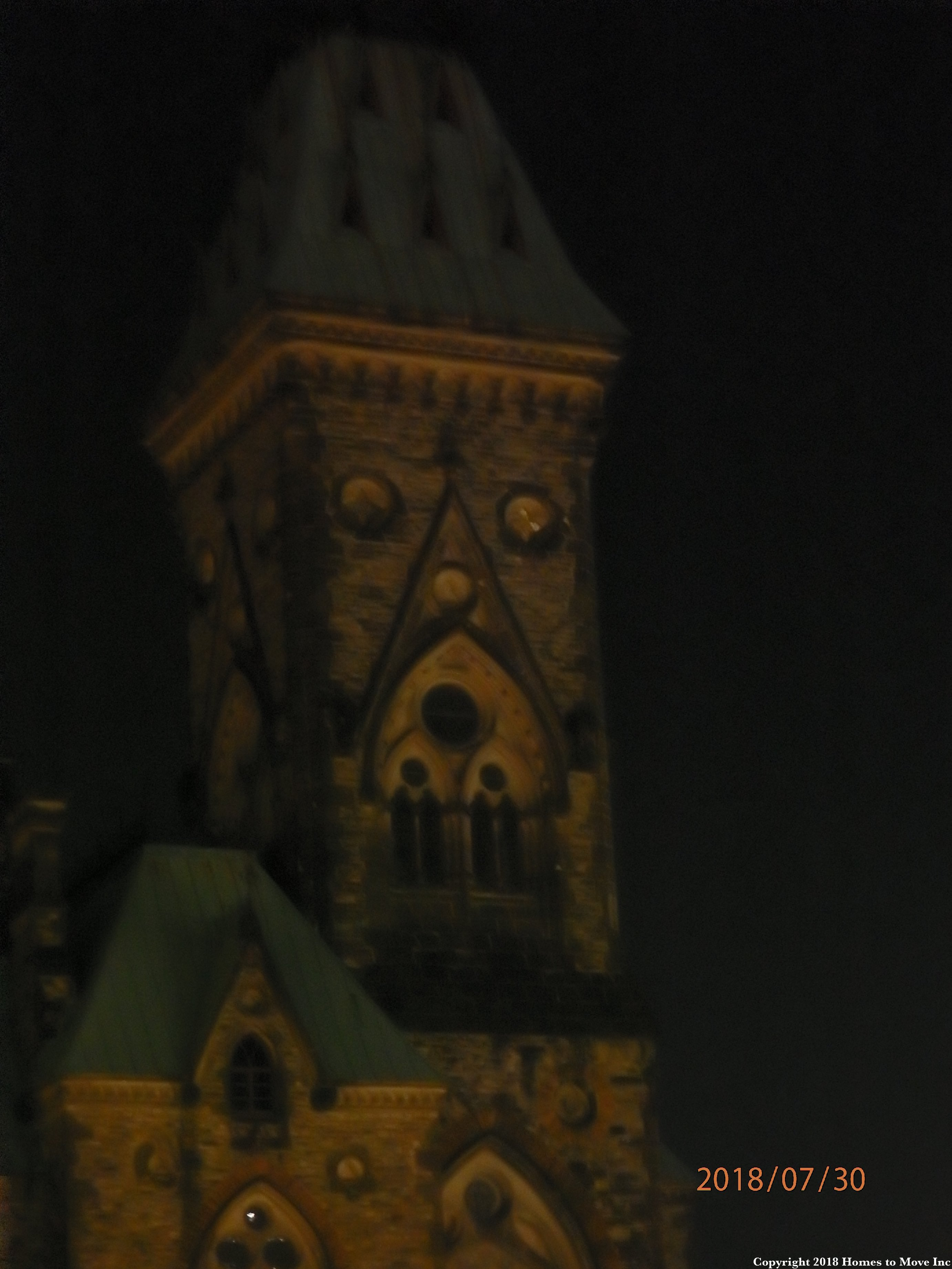 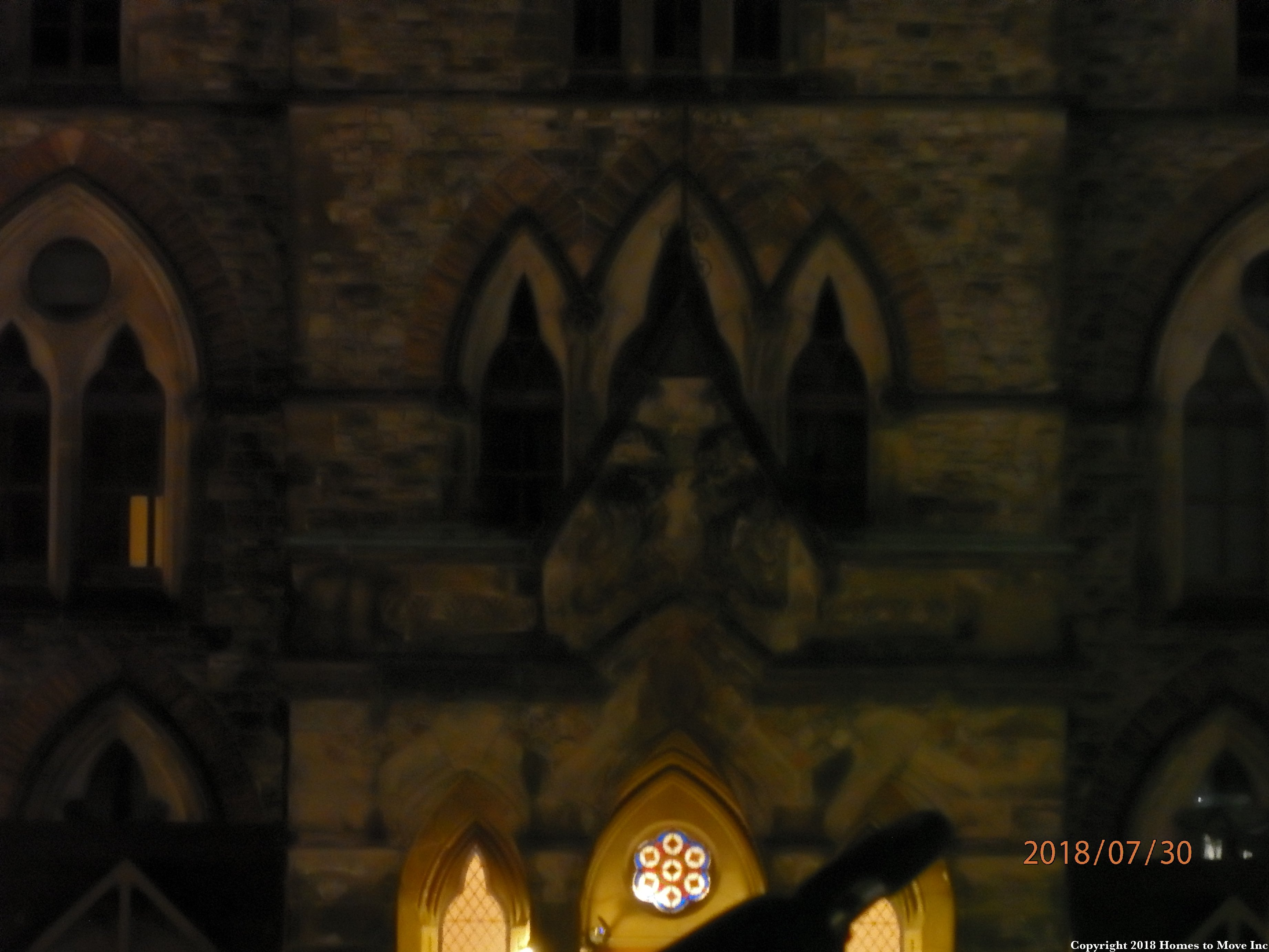