The night before a local couple was out on their boat and had battery problems to Pat and Currie towed them a few km to their house. They kindly gave us a few bottles of wine. The next day we stopped by to see if we could get some potable water for Cherish. Currie swam over but all their hoses were just river water so we moved on.  This is their boat safely back at their home. 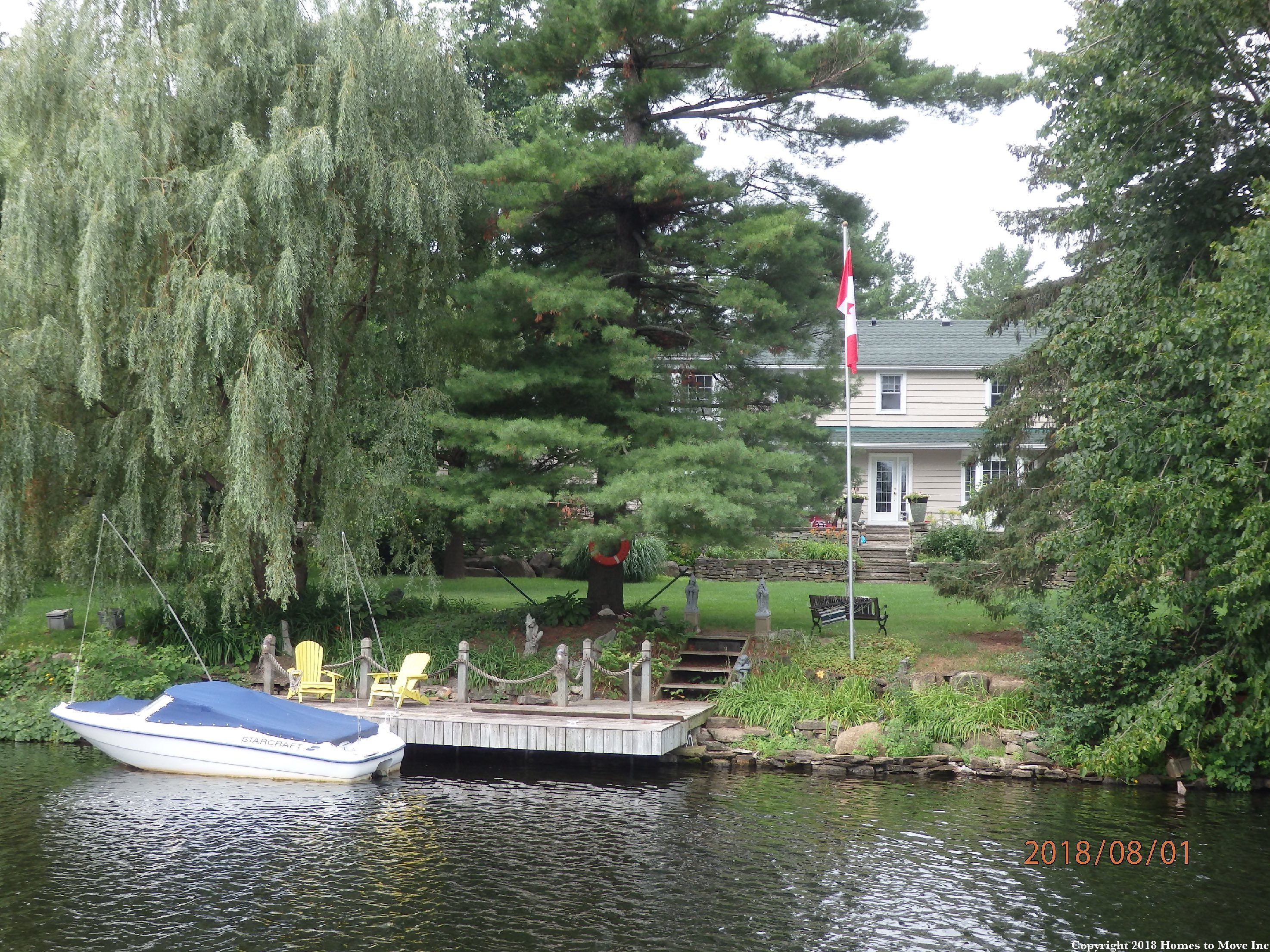 Next, we anchored in Mahogany Harbour to get groceries. Mahogany harbour (really and the intersection of three river/inlets) is named for Manotick Wooden Boat Club. Patrick used Fitz to take Stephanie and Currie to a road where they walked to a small shopping center where they purchase things from the hardware, grocery, liquor and dollar stores.  They lugged them back to the boat in various bags and backpacks just like others have done on the trip.  Mark and Debra had befriended a boat owner near the anchorage and we began the air-to-air refuelling activity to add fresh water to Cherish.  Pat used Fitz to transport the water hose from the gentleman’s house to Cherish and then acted as a tug to have poor small Fitz keep great big Cherish safely in the canal. 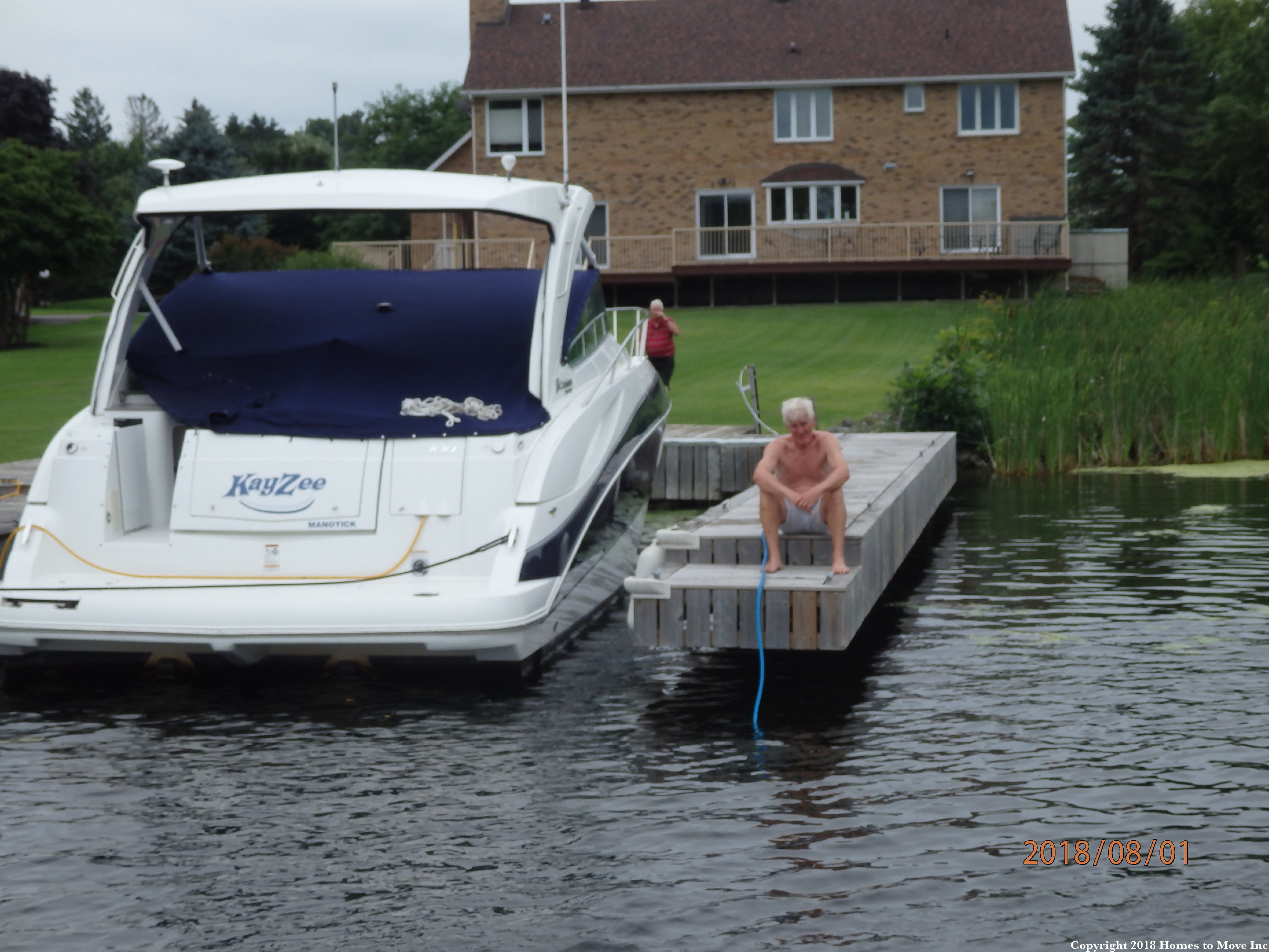 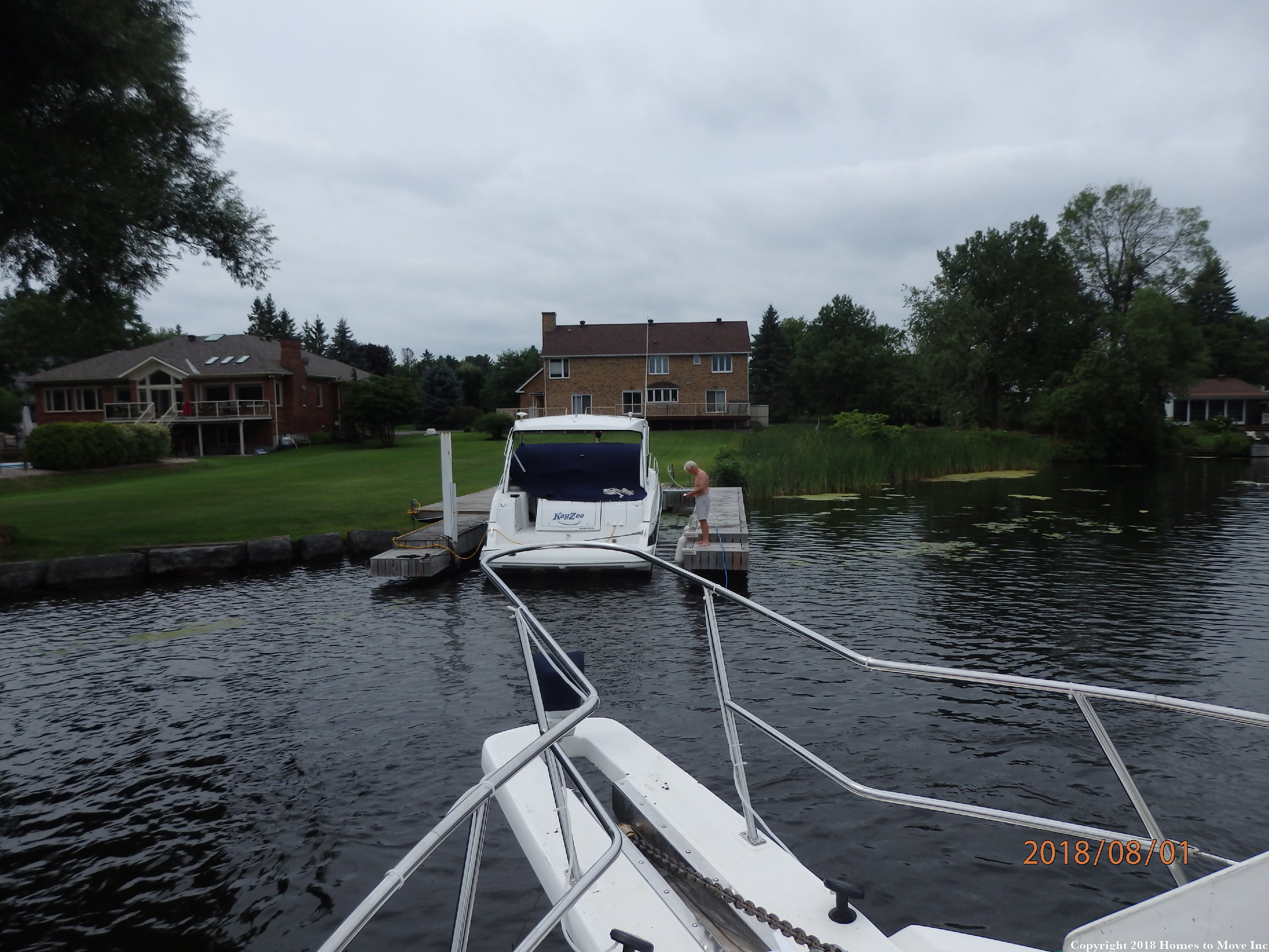 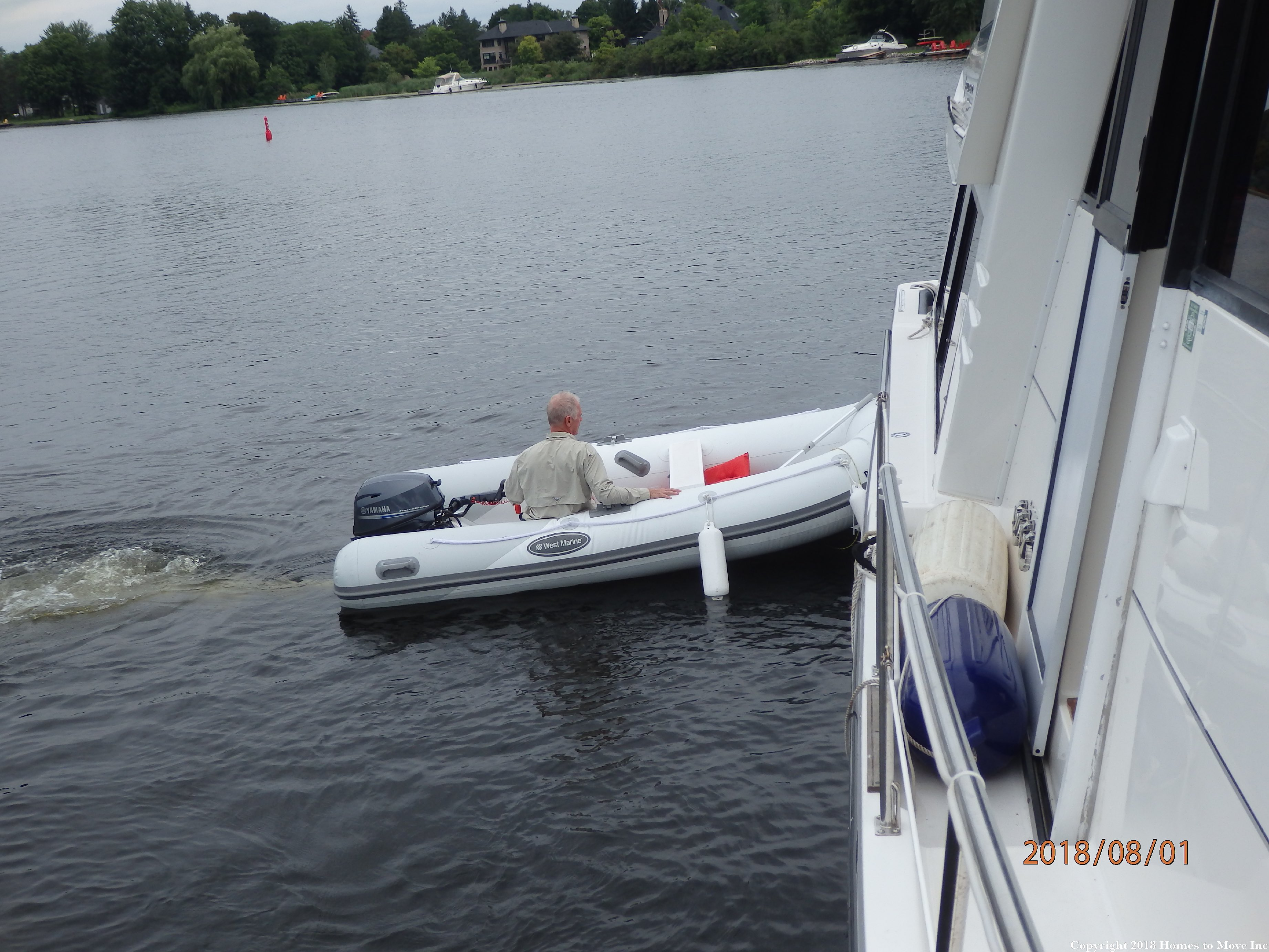 At Long Island Marina we bought diesel and pumped-out.  We have seen a variety of Marinas and levels of technology. Long Island was making due with what they had and it worked fine.

We went through a lot of old swing bridges like the one on the left below. Many, including this one, are so well balanced that one person can push them open and close. At eye level going through this lock, you can see the very advanced engineering that enabled one person to move an entire bridge. On the far right just a Stephanie art shot of a lock pond, through the lock doors. 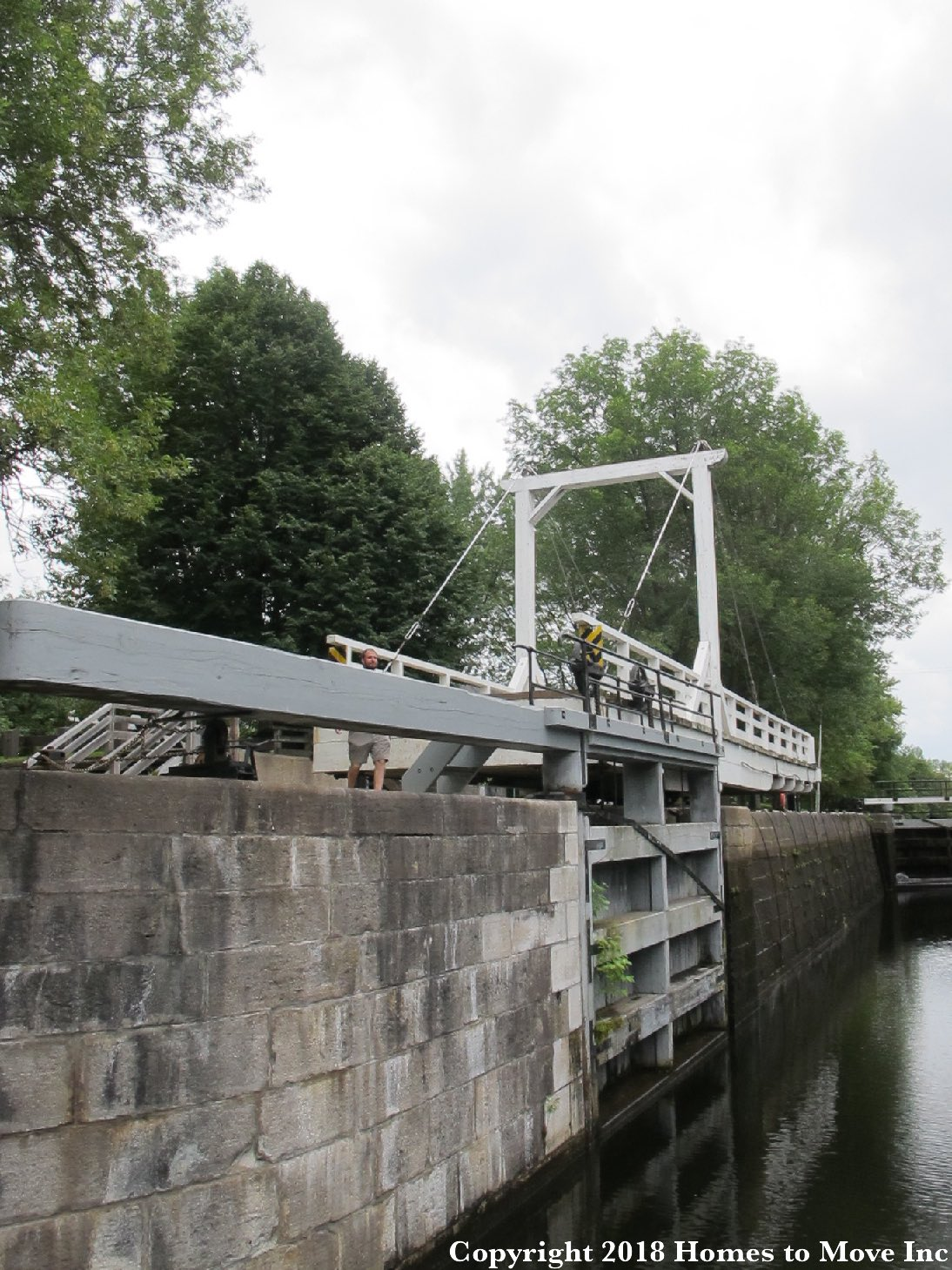 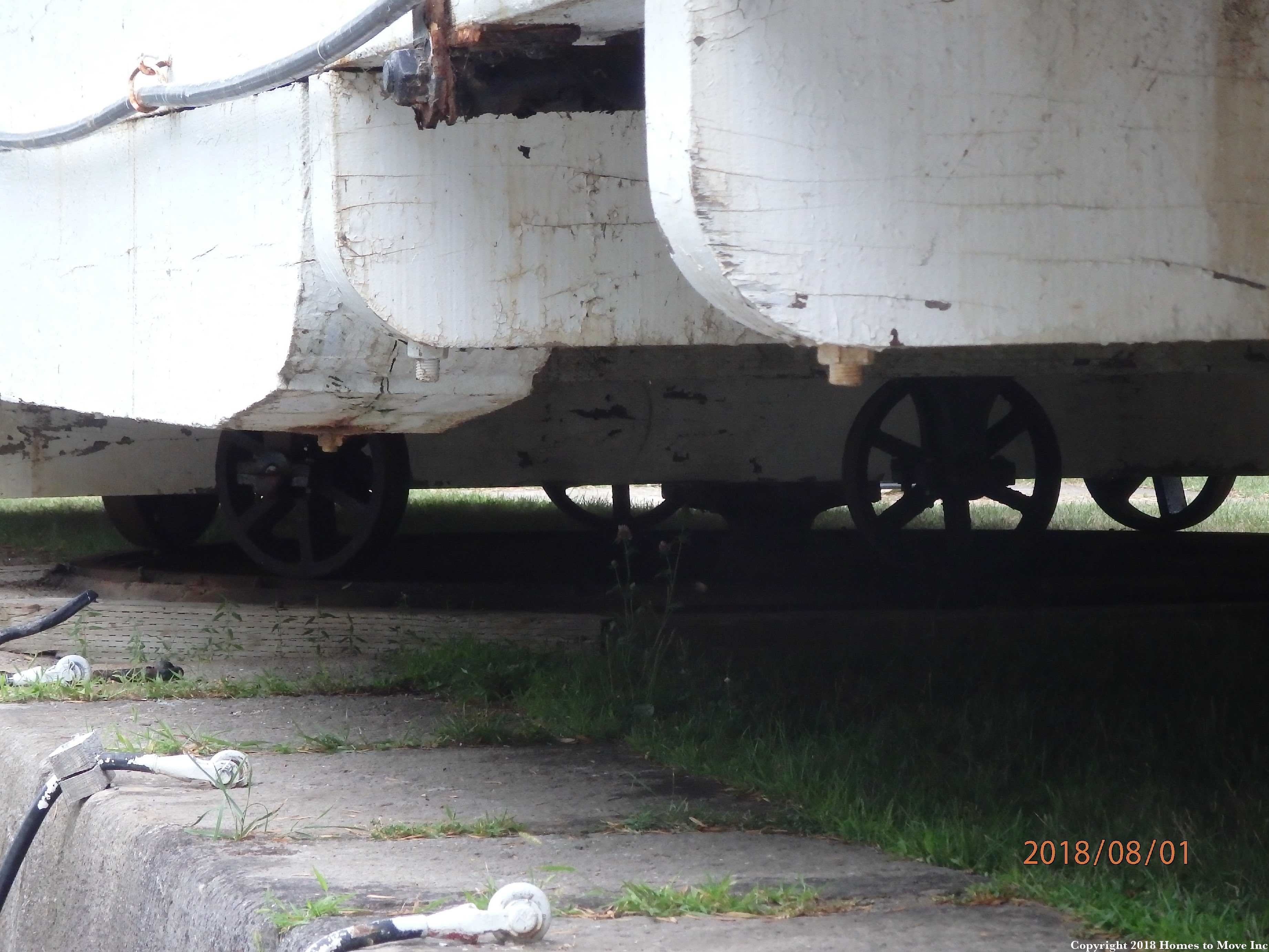 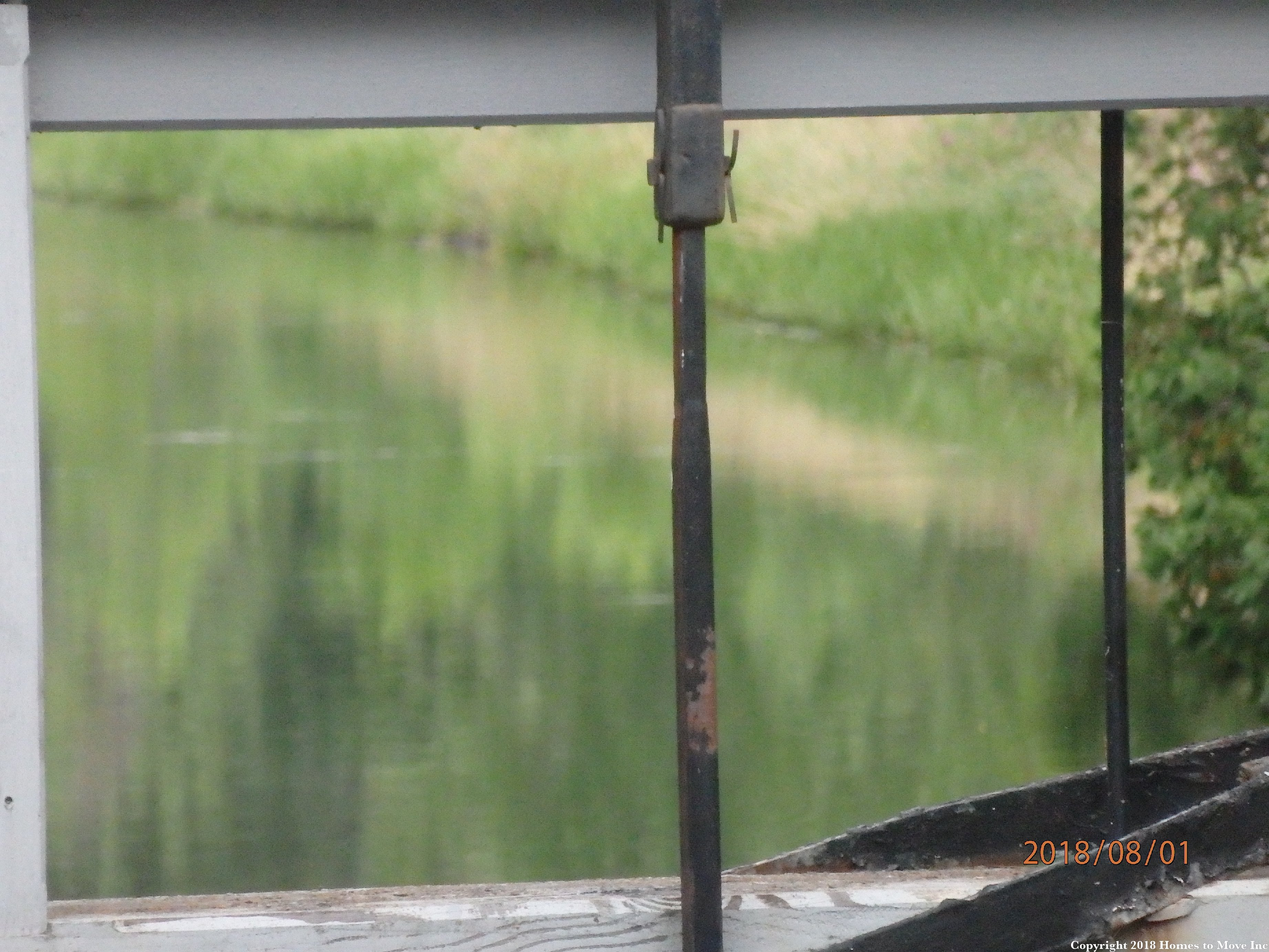 As we cruised through the Ontario wetlands for days this was a very common site. Cherish, as viewed from these people likely was not a common sight given we were nine time larger. 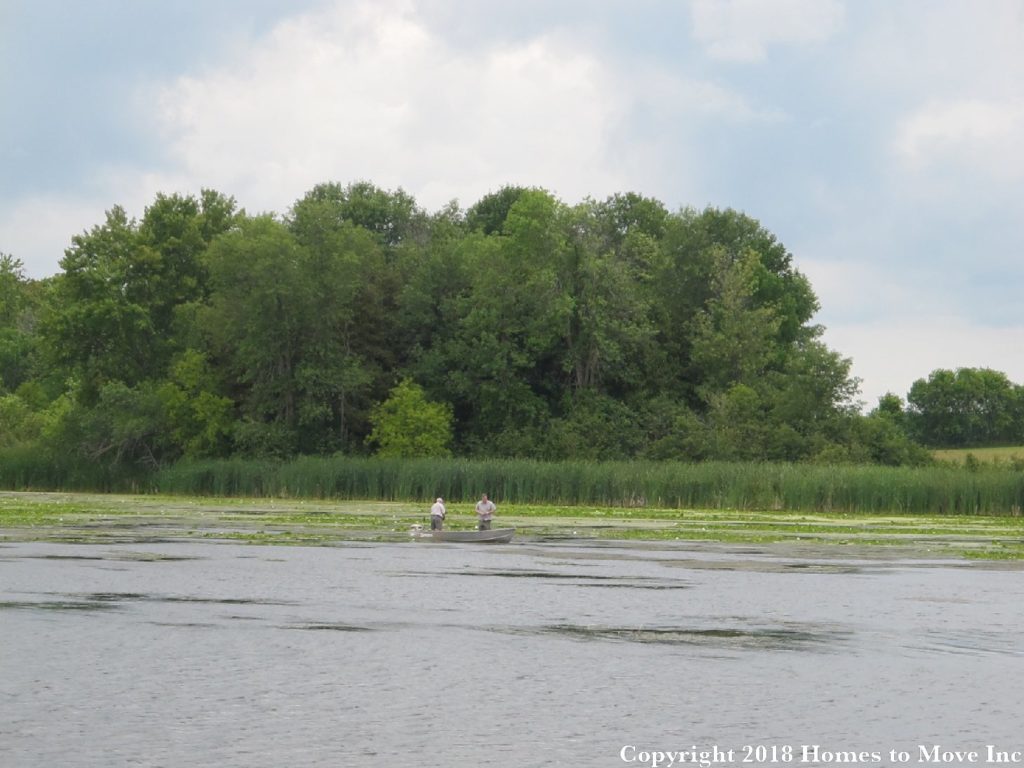 Through a number of locks and as the locks close at 5 pm most places and most days we narrowed in on the options. Fortunately, Stephanie always has read about all the area and estimated several of the likely stopping points and all the data on them. Therefore Stephanie and Mark settled on Merrickville as a place to stop and it was. While ahead of us to part at the lock tie-up, a French-Canadian friendly boater let use tie first (as Cherish was the larger boat) and then we helped secure them so everyone fit. The existing boater at the tie-up was much less than pleased with having company. 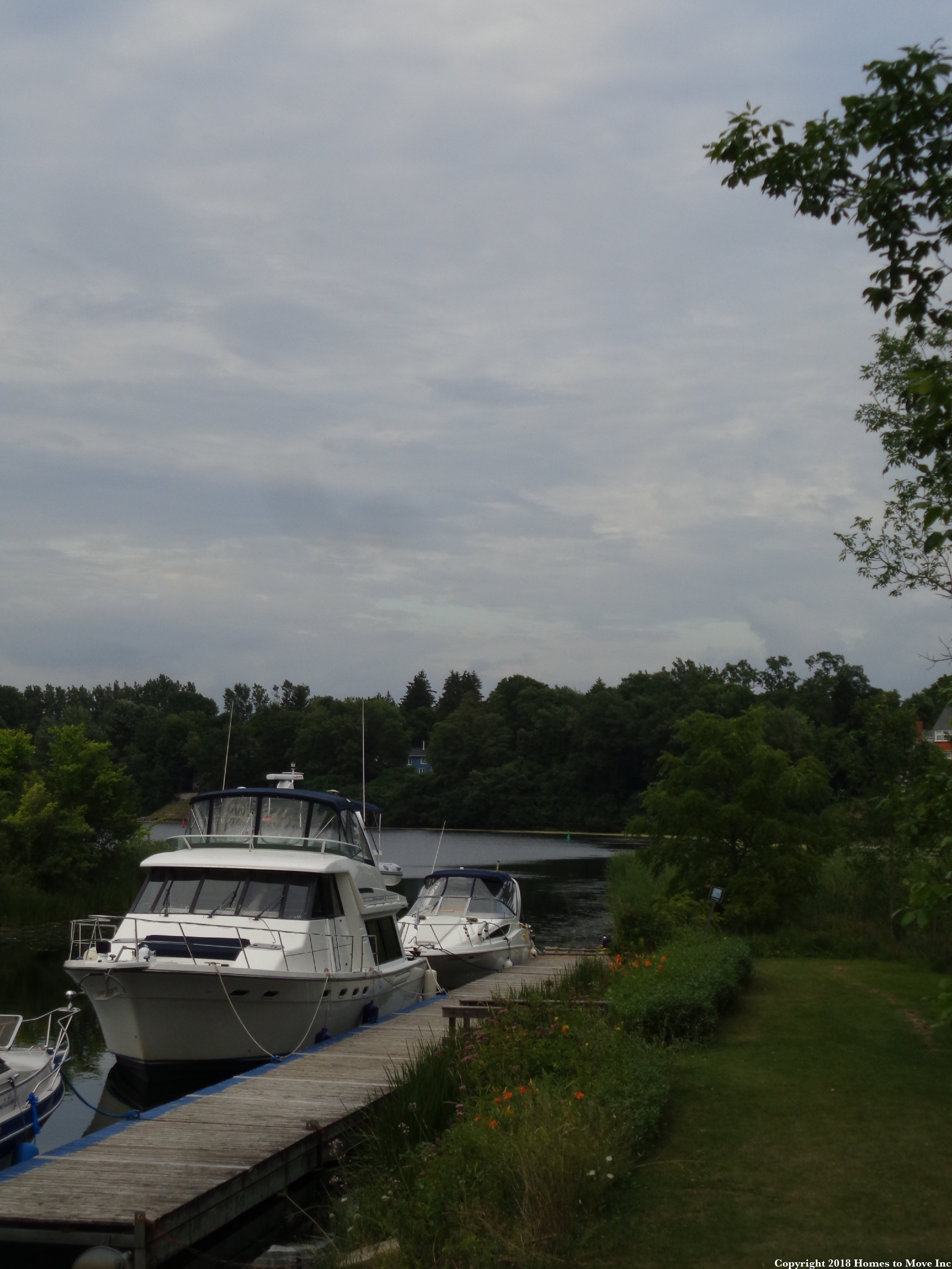 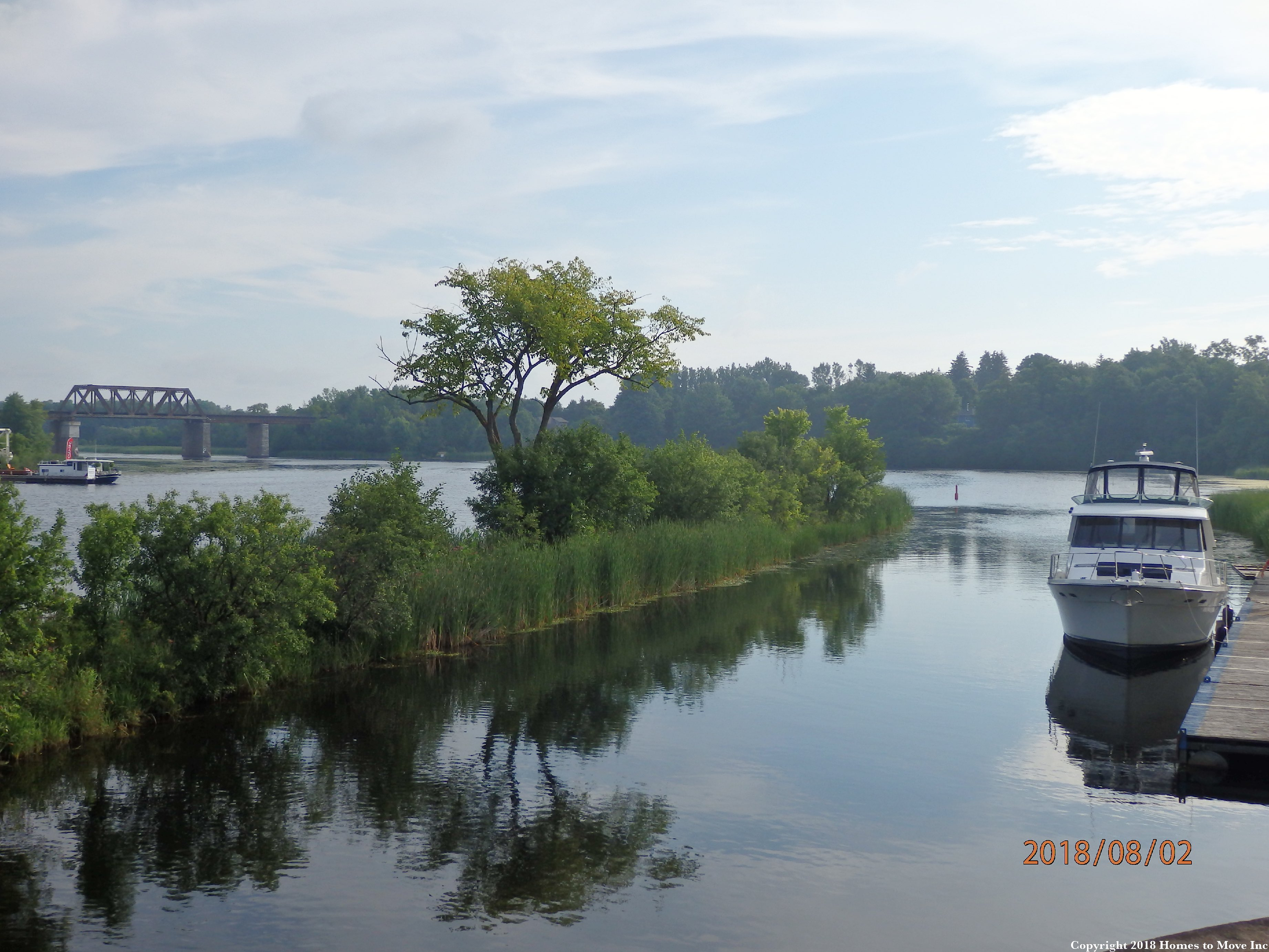 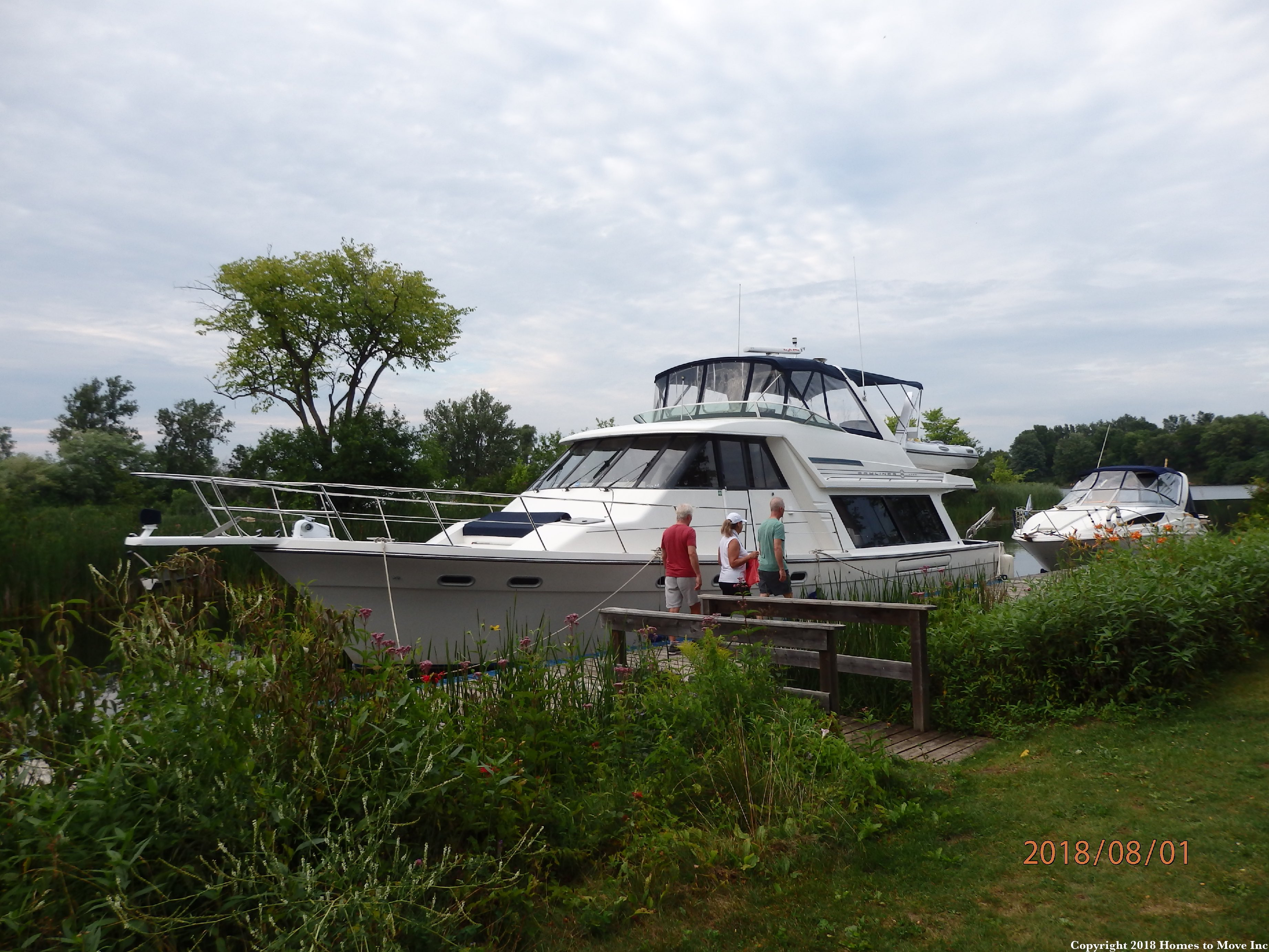 We began our walk of Merrickville and Currie, Stephanie, Pat and Mark all had ice cream. It was good but tasted even better as Mark paid. Patrick intended to pay but there was a miscommunication but either way it was good! Merrickville really reaches out to tourist. Pretty streets, eclectic shops, etc. of course most do not open “boaters-hours” i.e. supporting after 5 pm arrives. 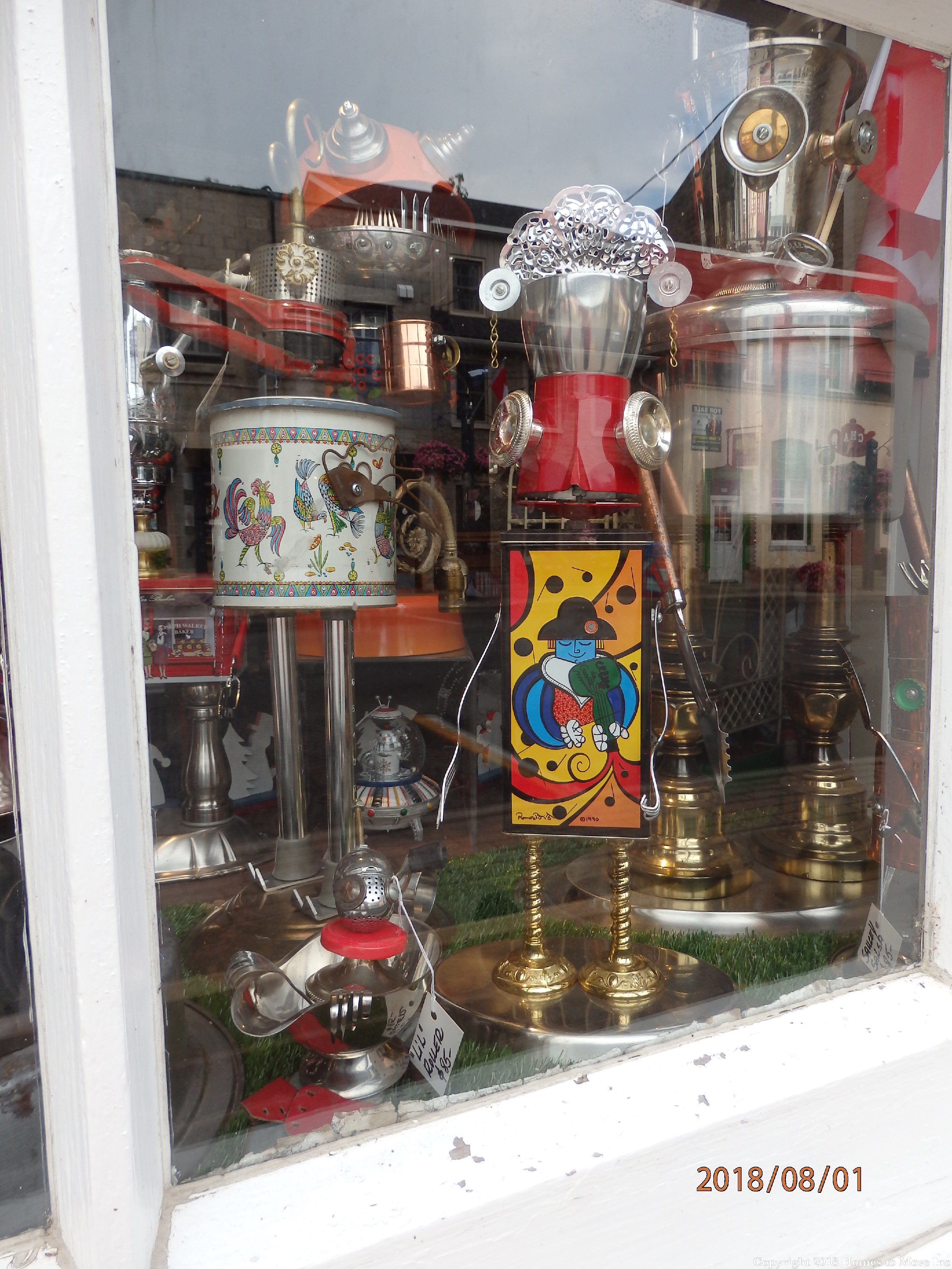 We walked by what is known as the pond. The uphill side of the lock where many boats congregate to visit, not necessarily all awaiting locking down. Mark and Debra befriend a US couple in a trawler who were loopers. Meanwhile Pat, Stephanie, and Currie walked through the Merrickville Ruins.

There is a lot of wildlife in town. Here is a Heron, on the left here you see me and on the right, you do not. Of course that same picture with and without zoom. 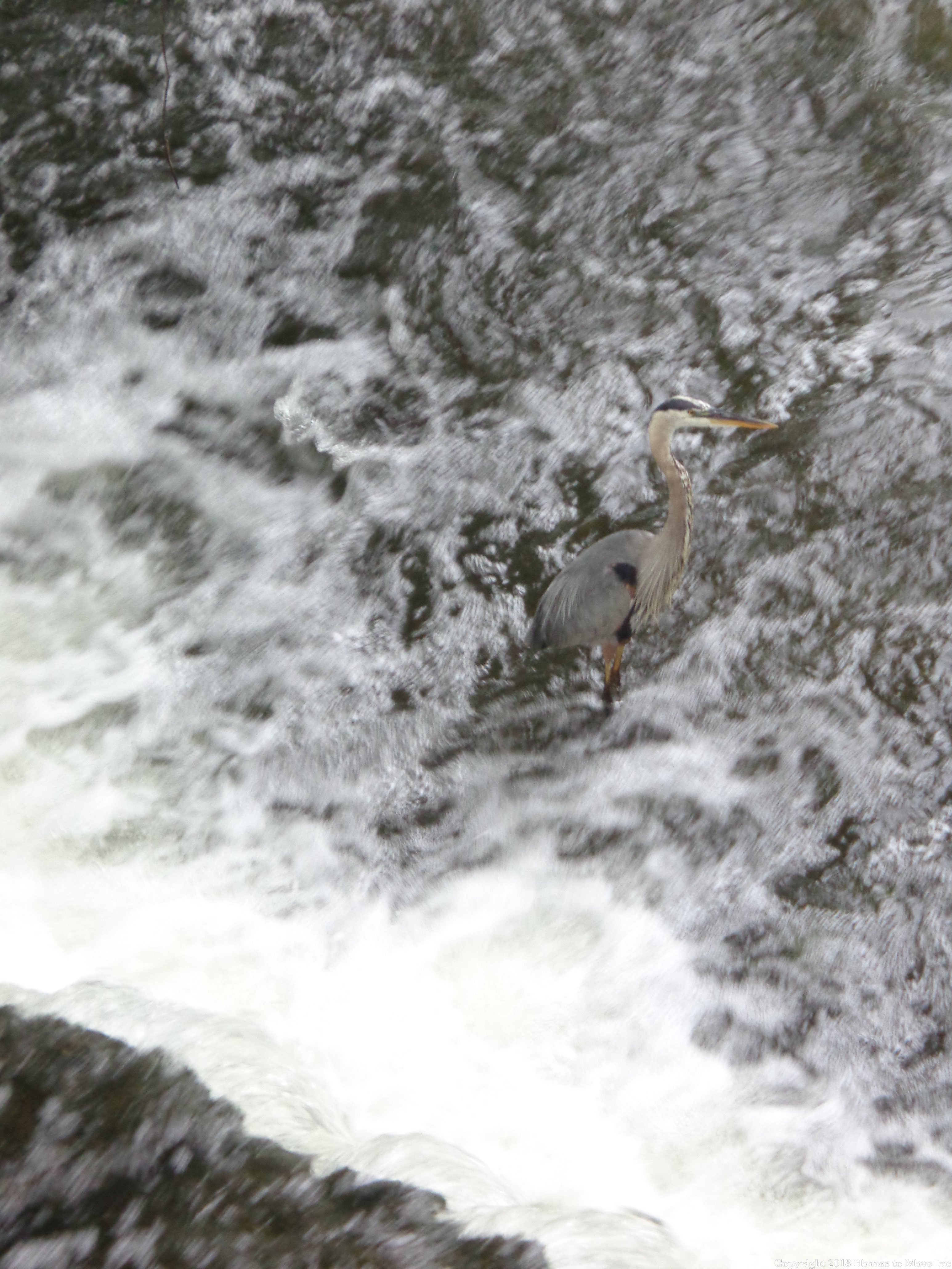 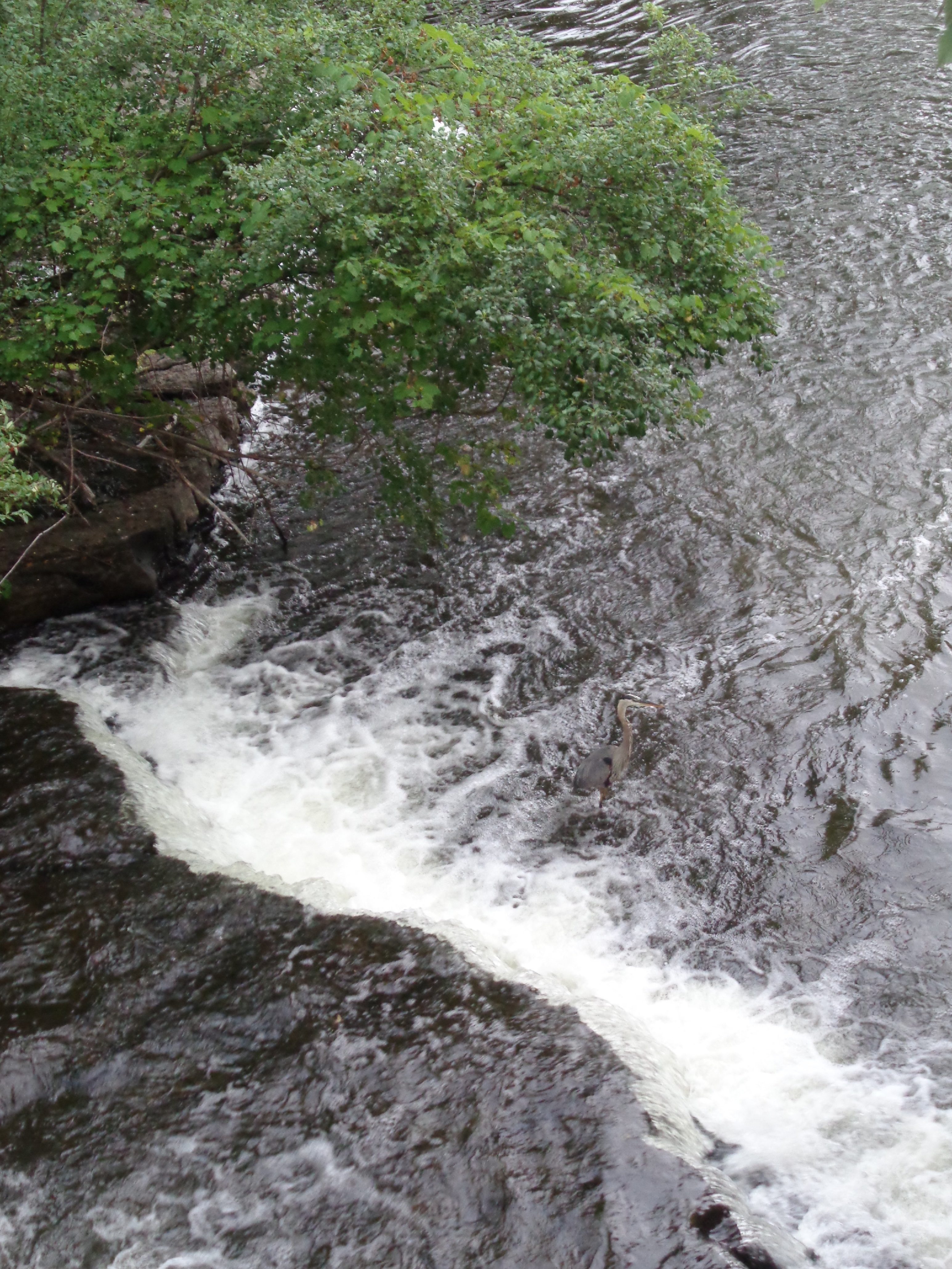 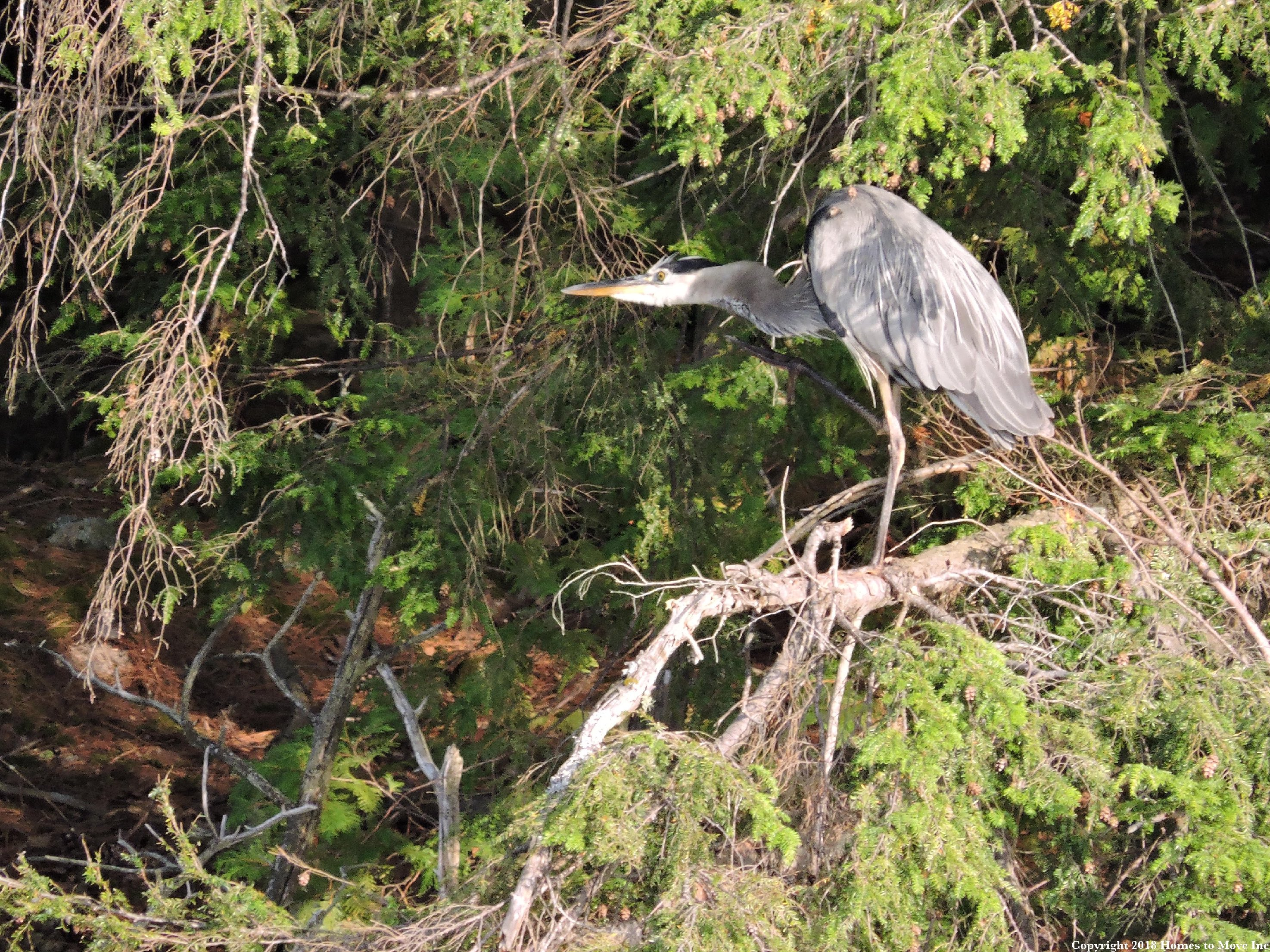 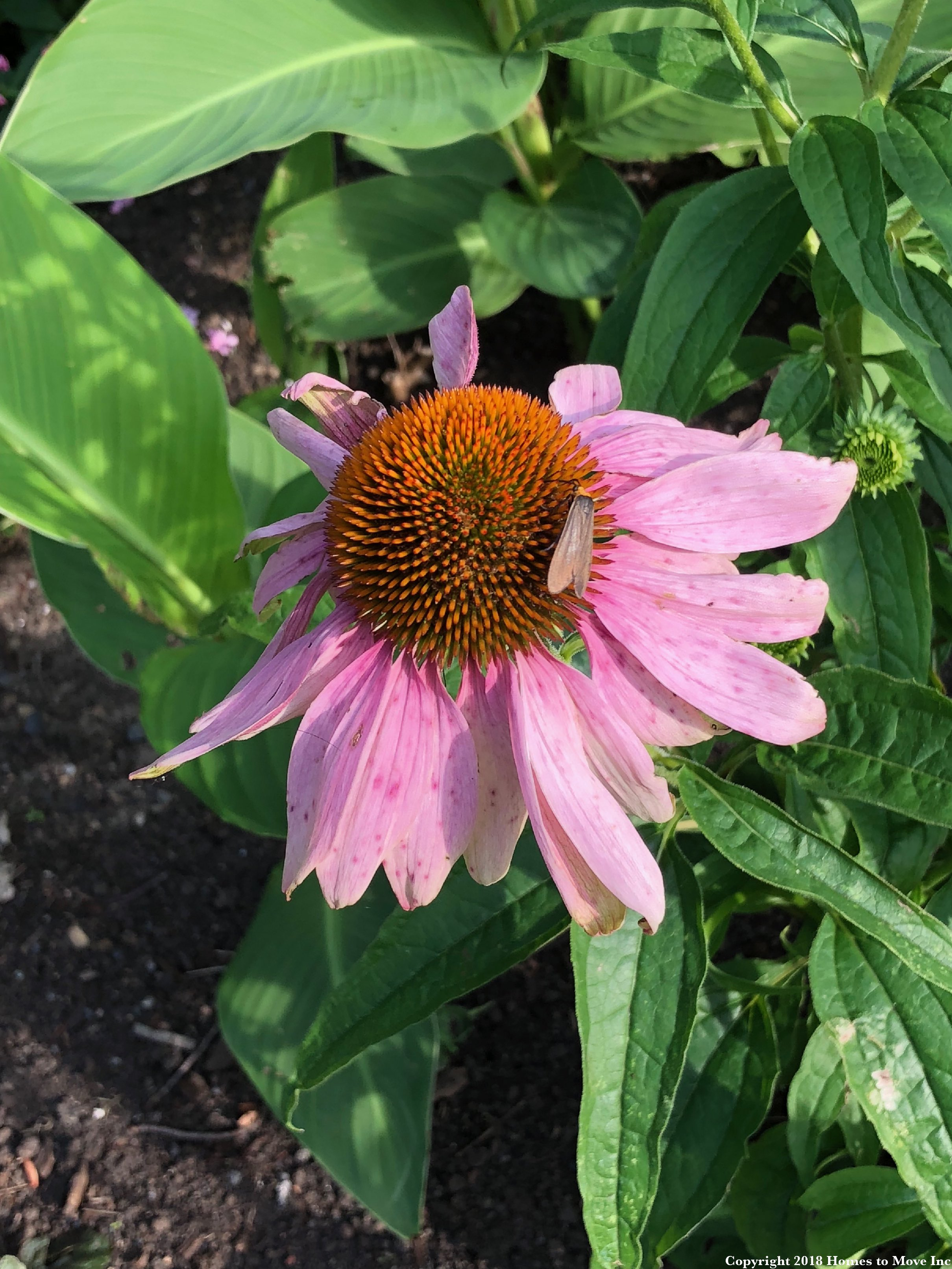 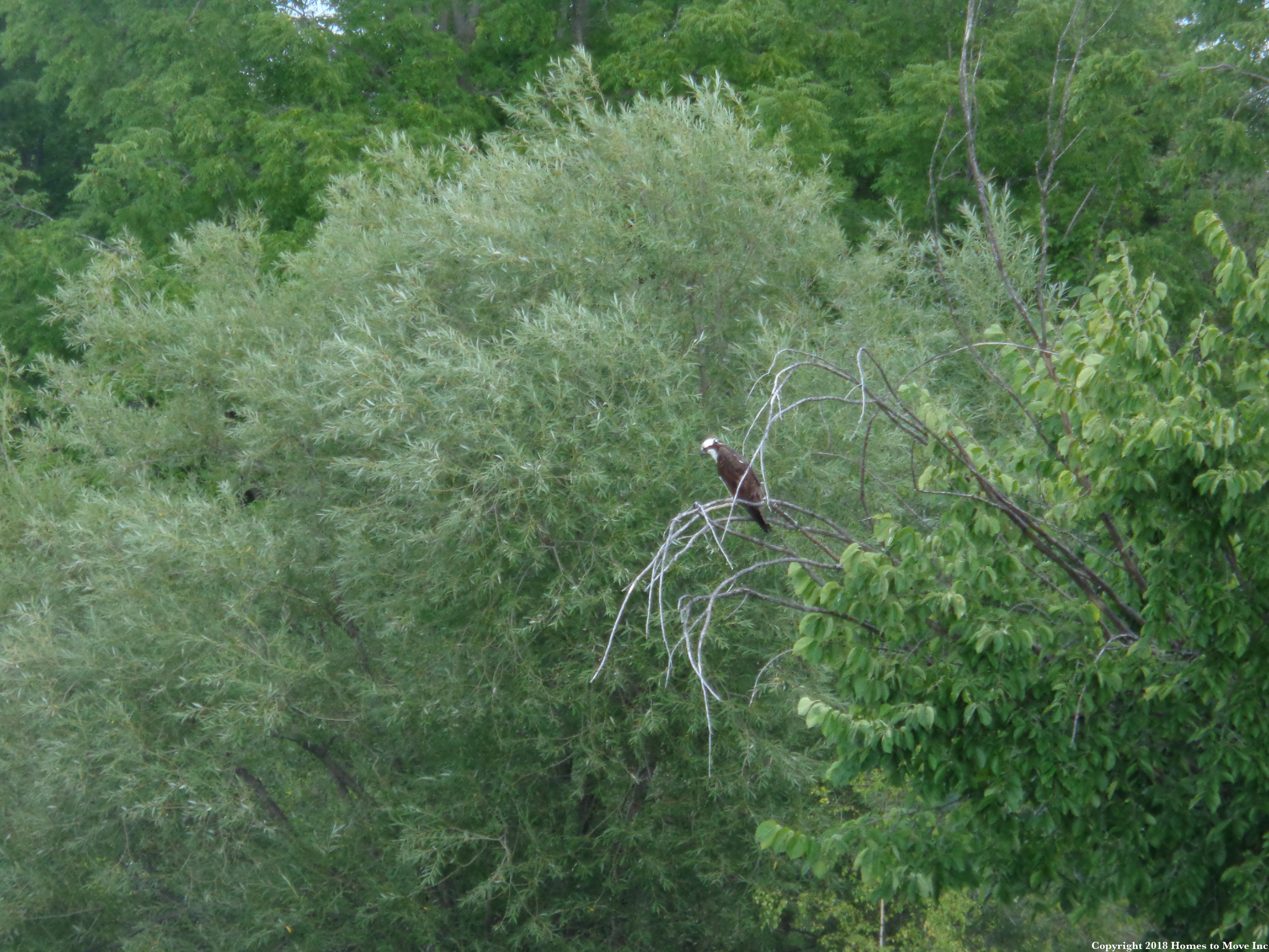 As evening fell on the lock pond above our tie-up. 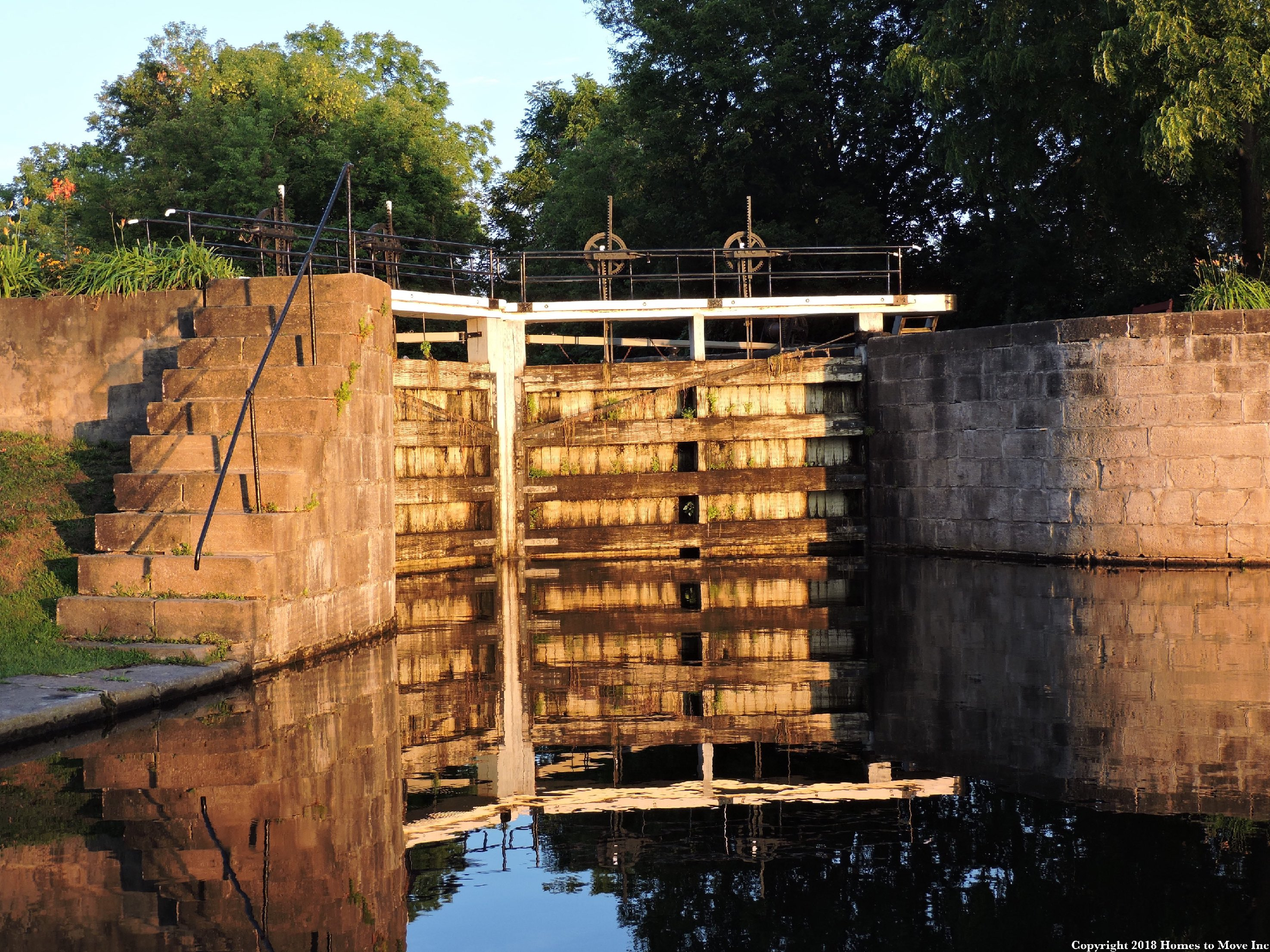 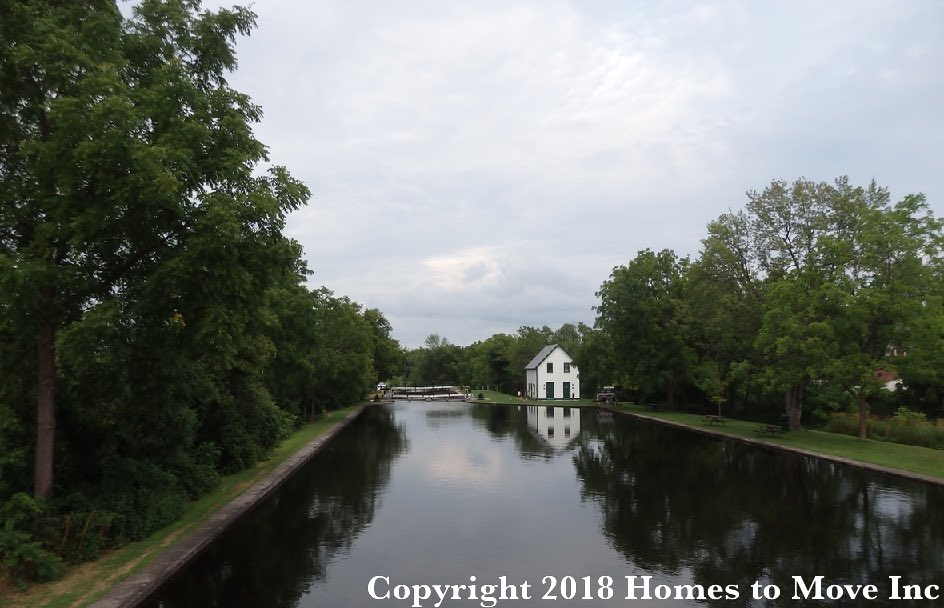 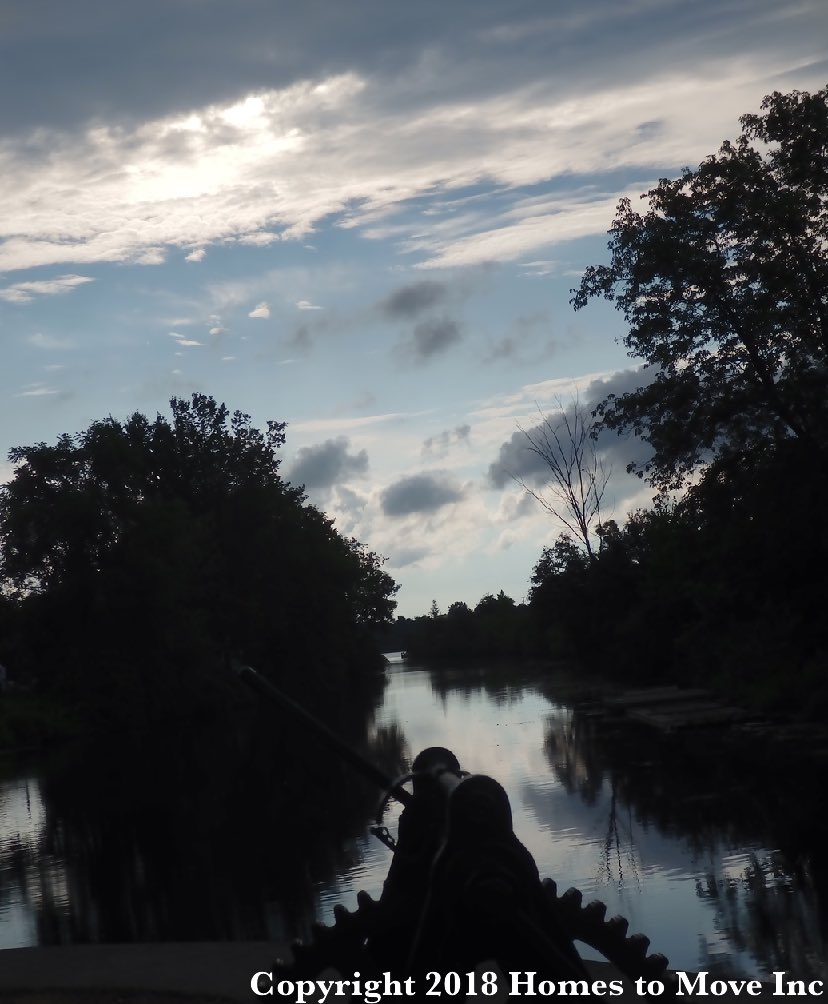 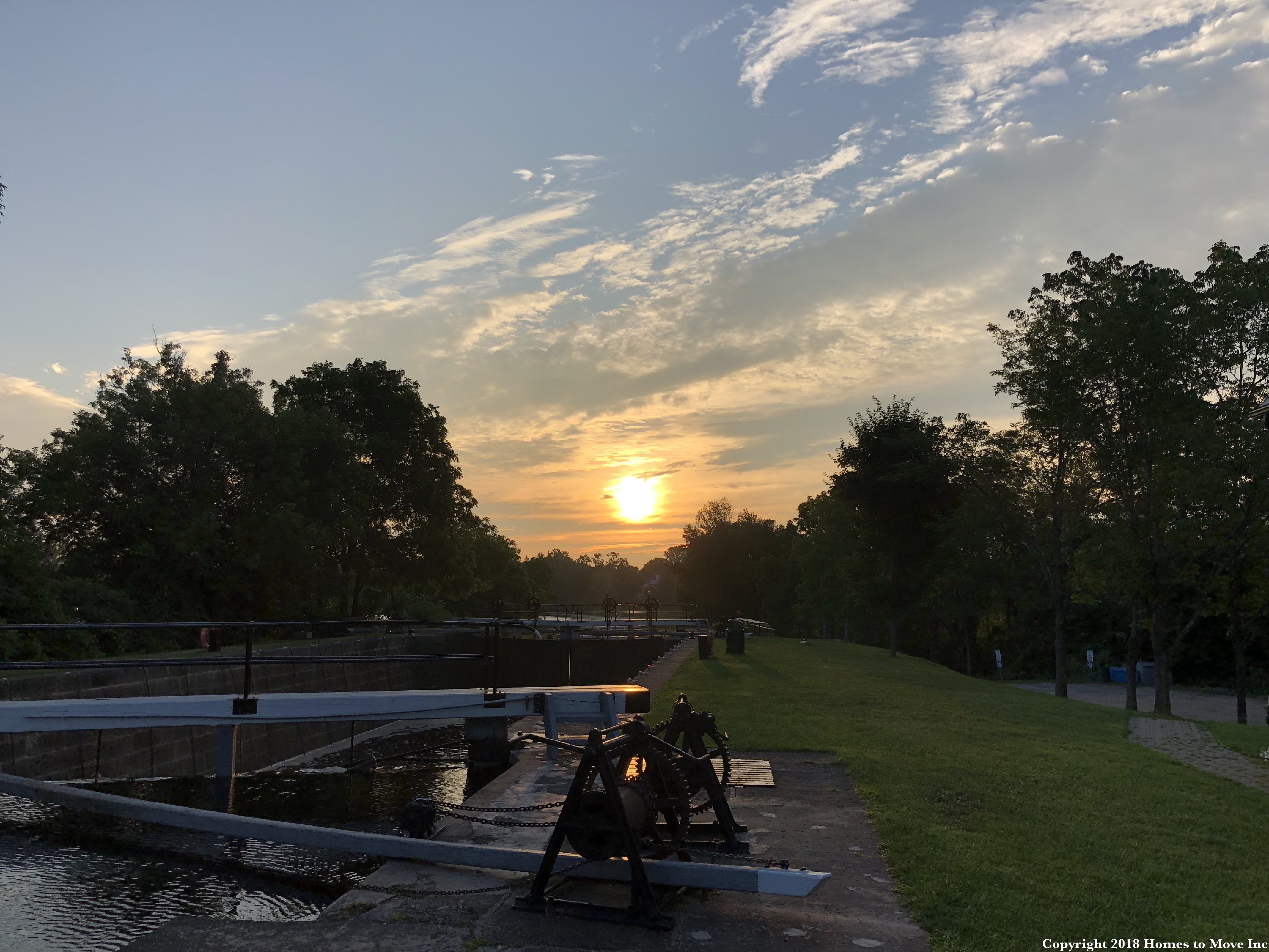 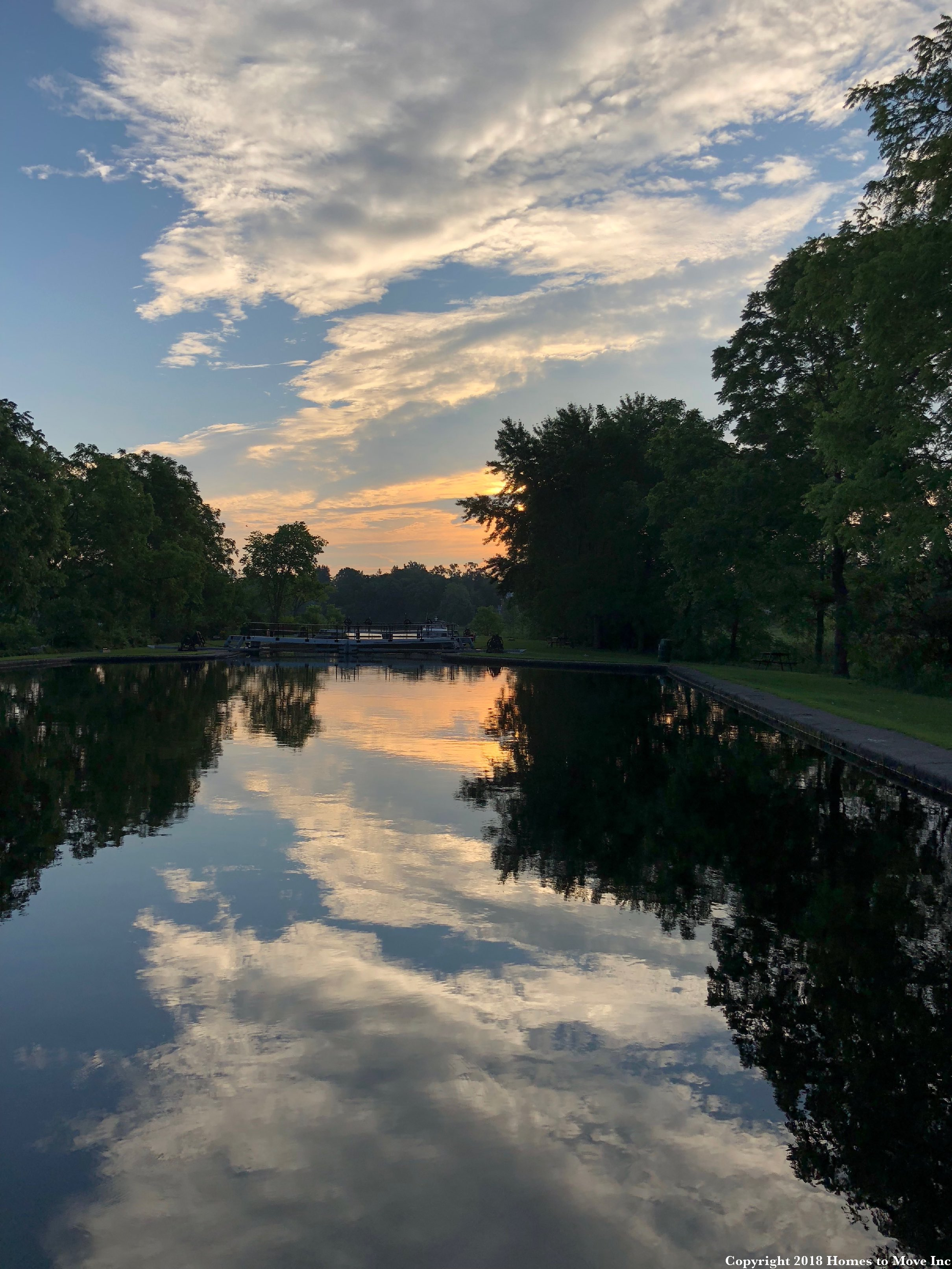 In the morning Currie was out for an early morning walk and met Mark on the other side of pond about 6 am. Later,  Patrick demonstrating that the lock builders, a century ago, made it out-of-square. One of them is not square and we are betting it is Patrick.  Stephanie and Mark on photograph missions. 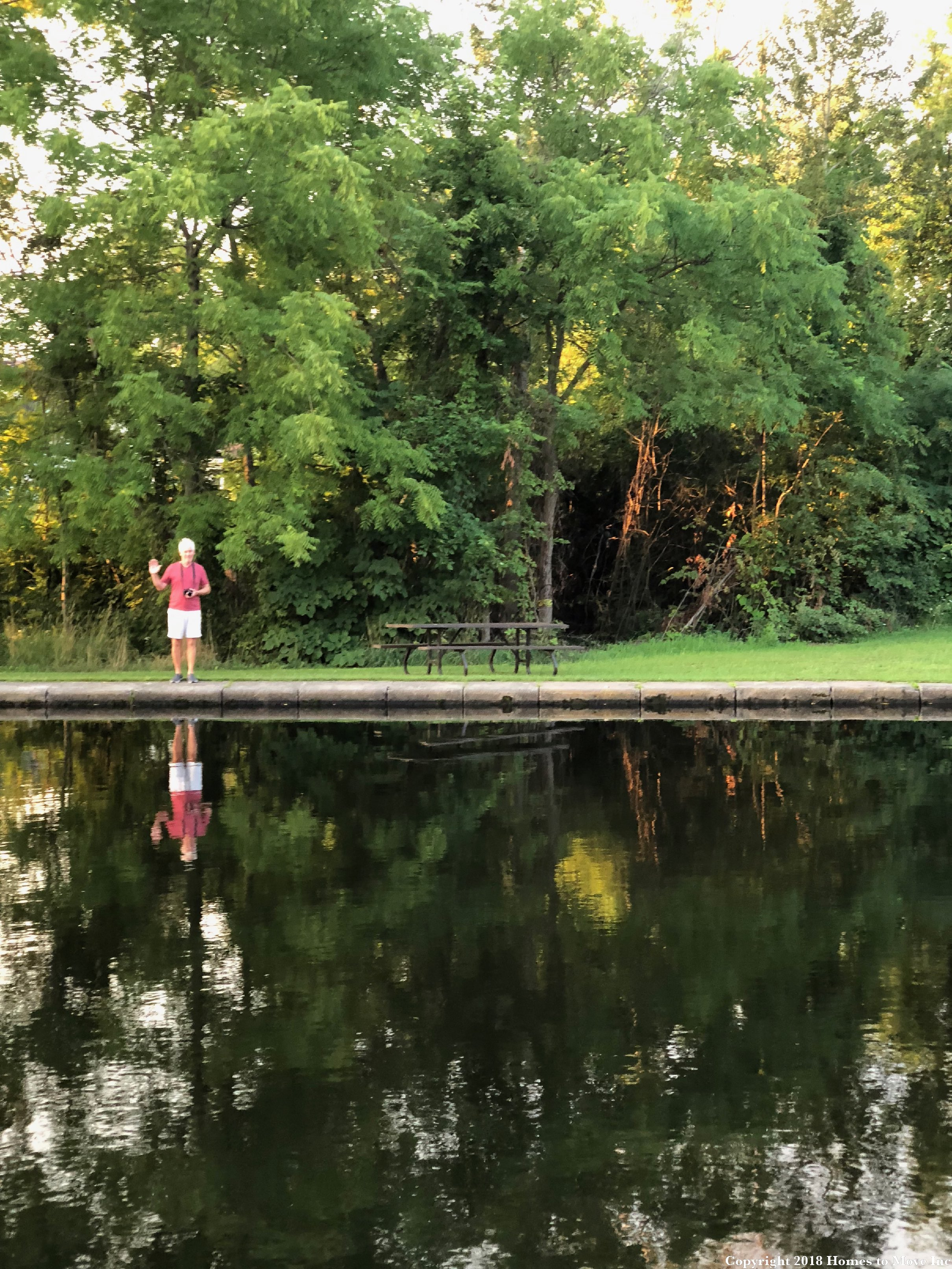 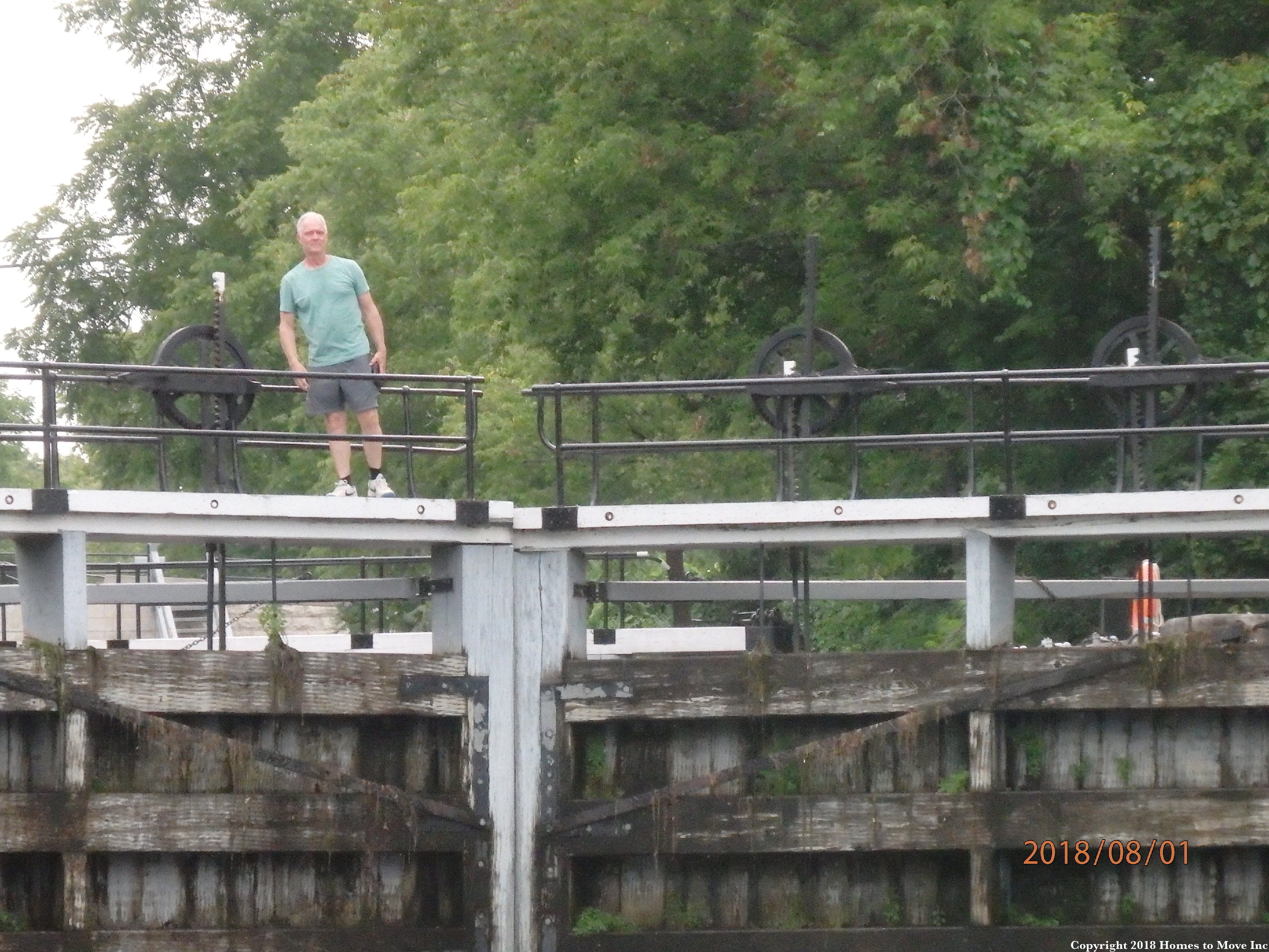 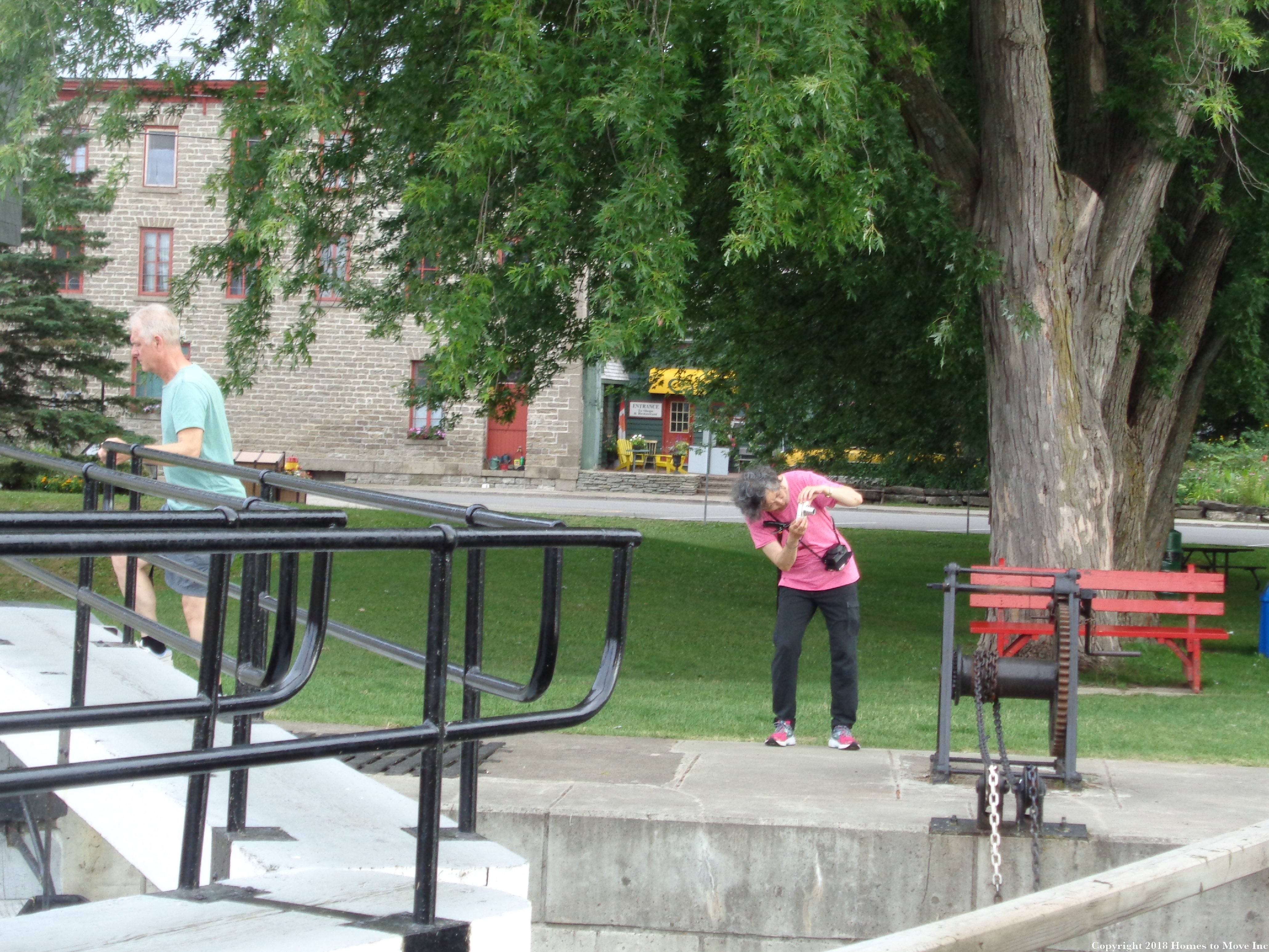 Also in the morning just over the wall beside the lock was a quiet marina, that we later walked through. On the right the river leading up to the lock in the morning. 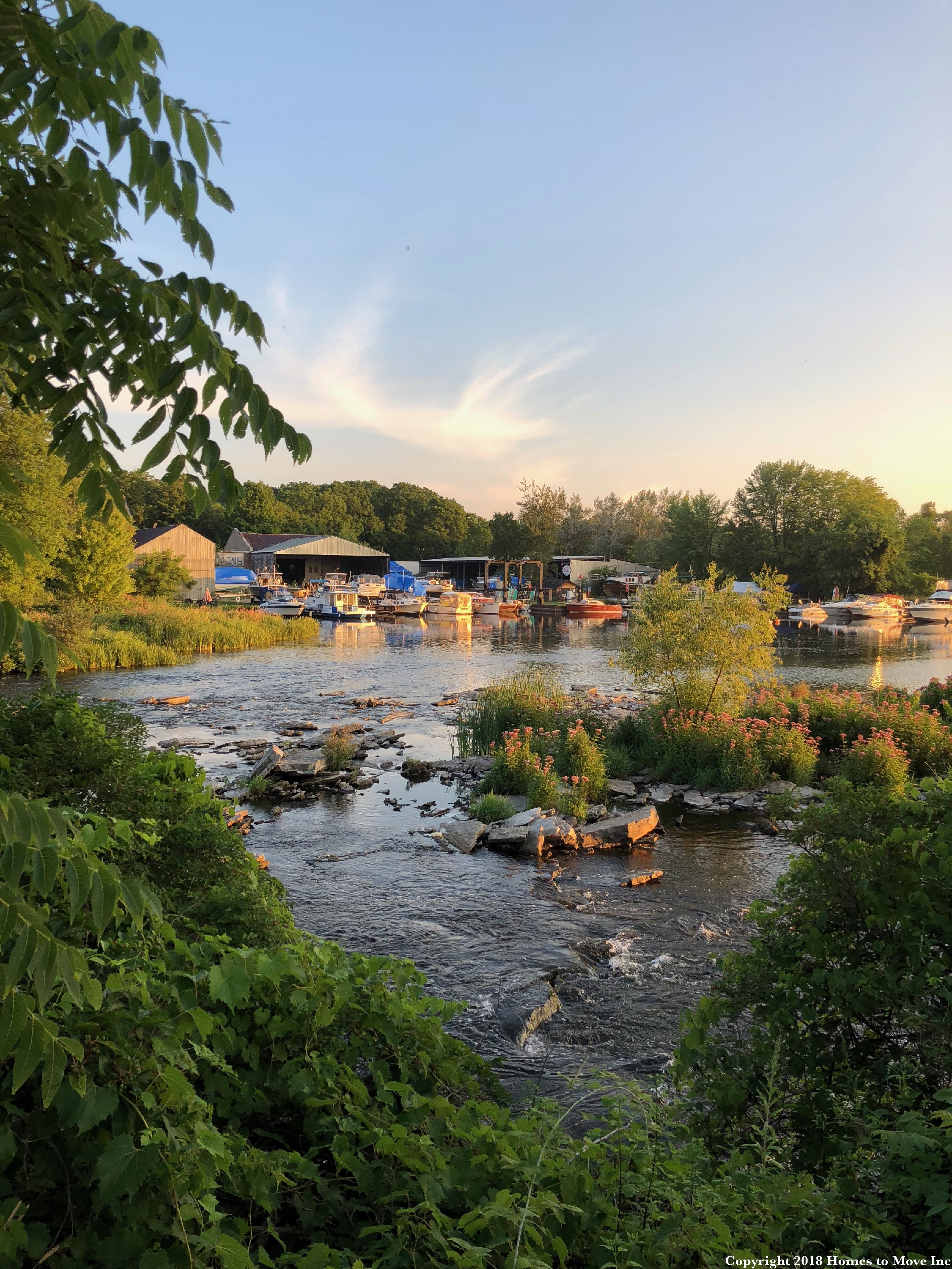 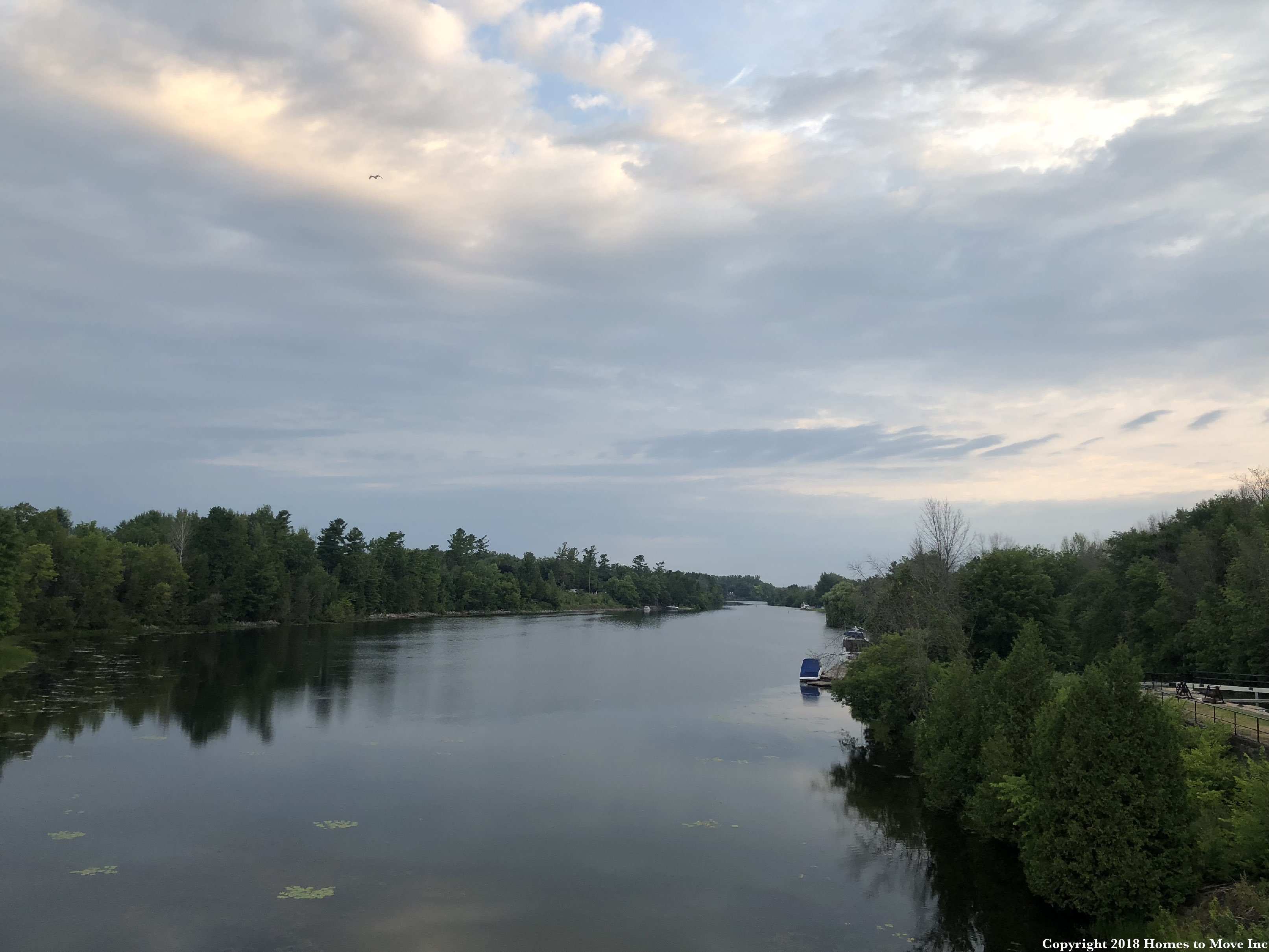 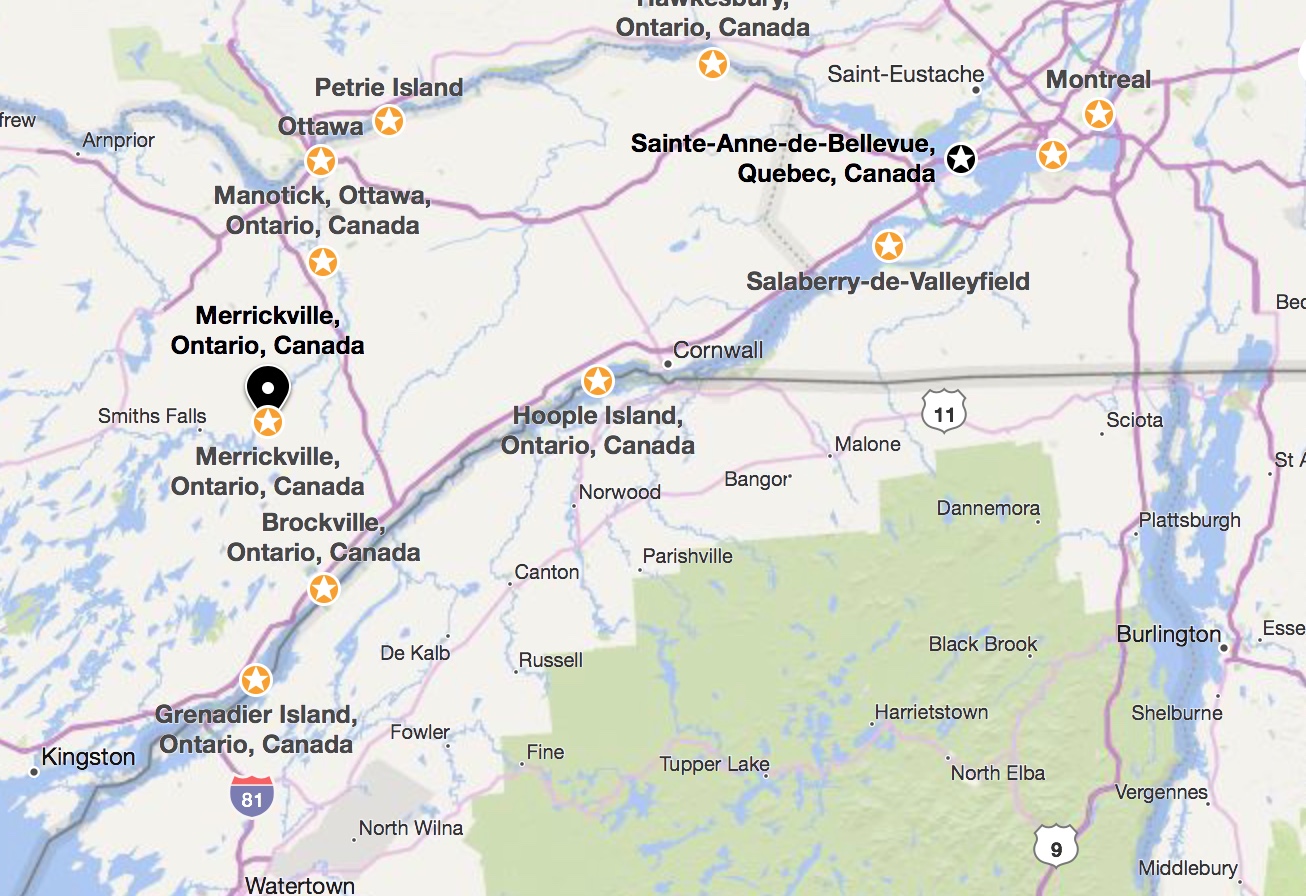