Leaving Indian Island on the Bay we motor a circuitous route to towards Trent.  As previously noted, on the West Coast we have deep water and so when you want to go from point A to B it is a straight line. In this area, even on very large bodies of water are very shallow. We motored past the Trent Port marine that we tried to stay at (but they stopped answering their phones at 7 pm last night). At Trent on the bridge, they have this welcome sign. 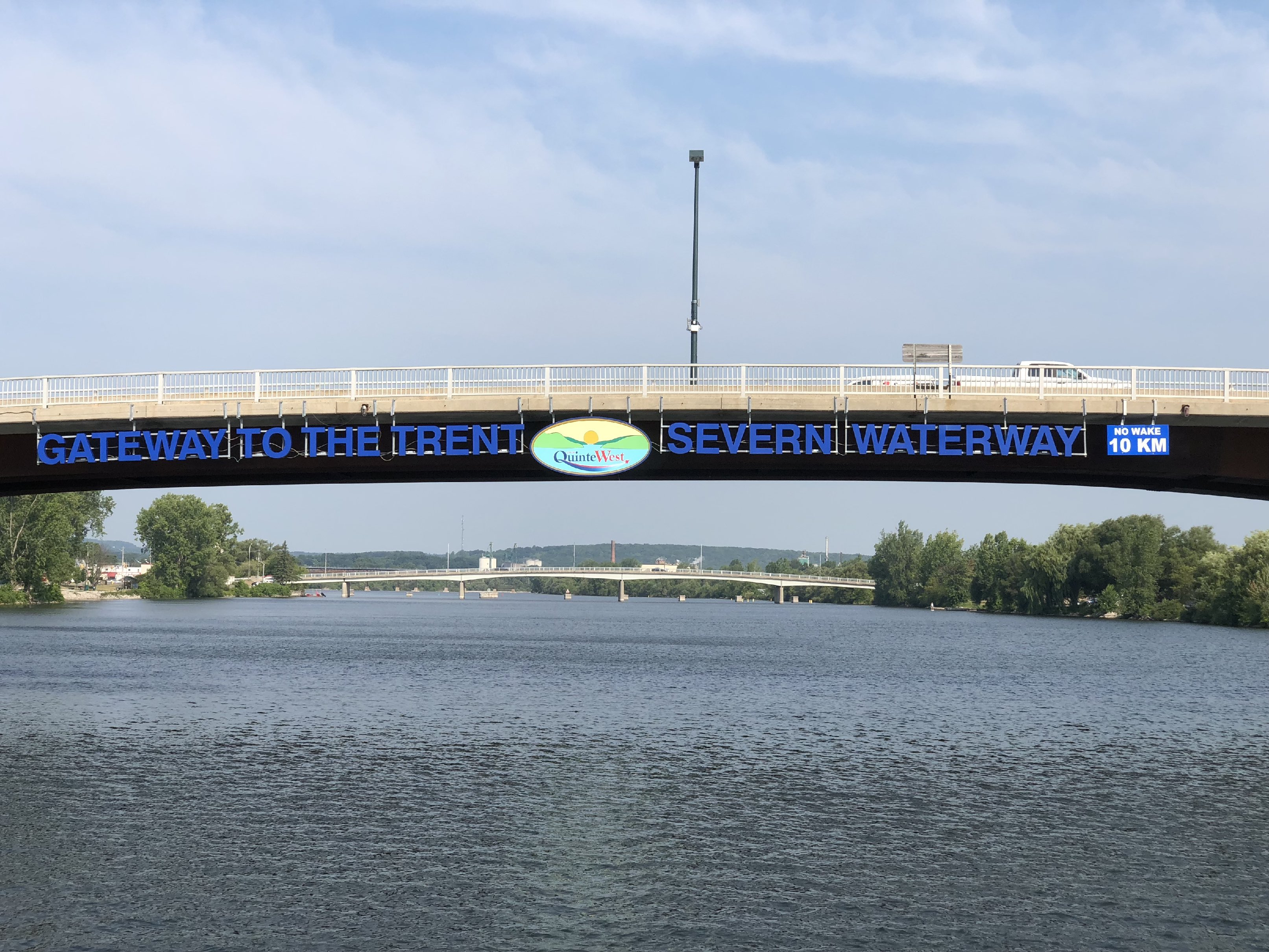 Then a pretty, old rail bridge.

We tied up in the queue space (the blue line on the dock)  for lock #1 Trenton.  There do not seem to be any cameras on any of the locks to show the lockmasters if there are queues. Therefore Mark and Currie had to climb their way to somewhere the lockmaster could see. That meant scrambling up a bank, through a twisted path, passed a bridge to view the lock.

The picture on the left is part of the path and picture on the right the view passed the bridge. The lockmaster saw us and let us know to wait for an announcement. 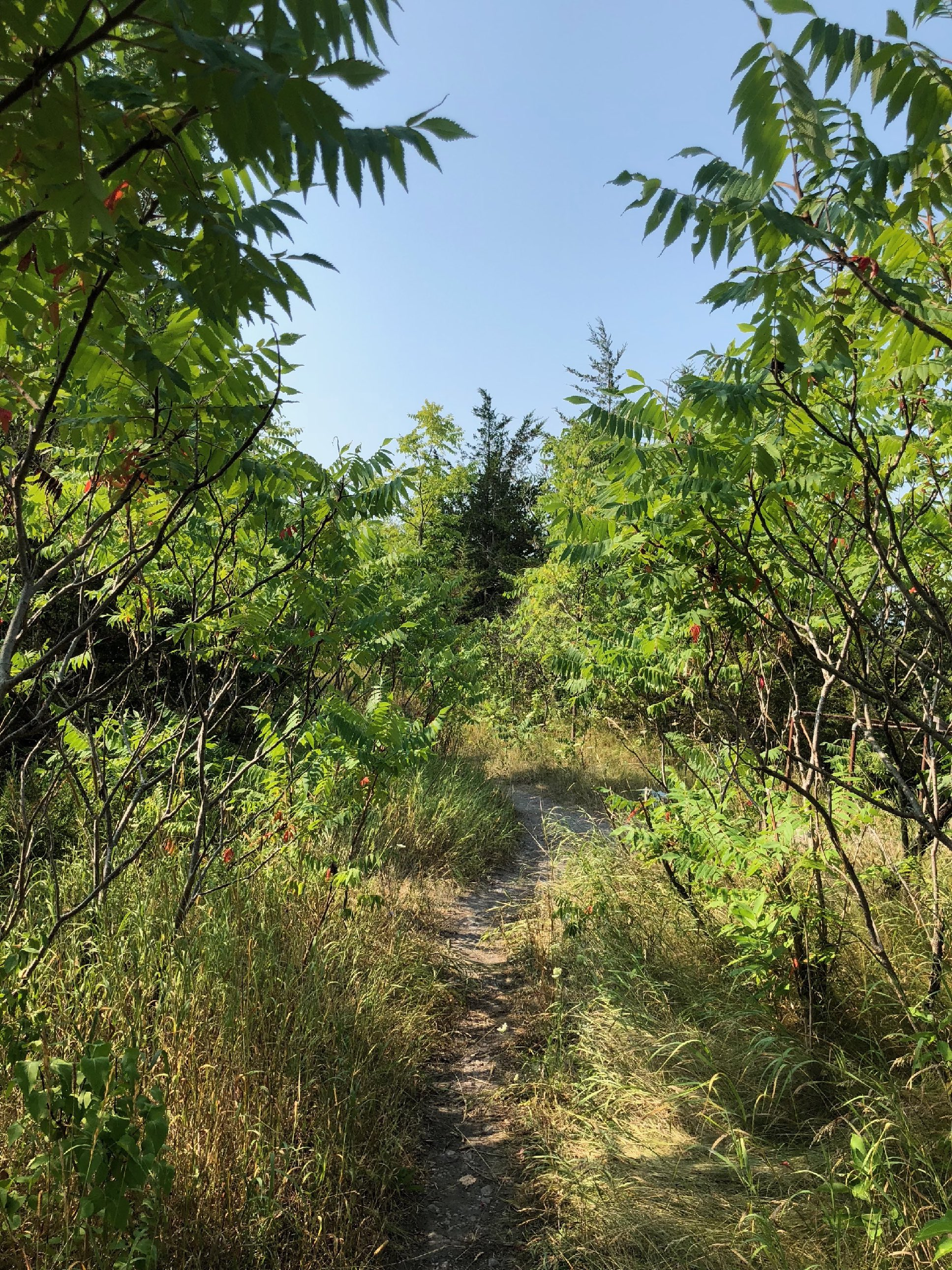 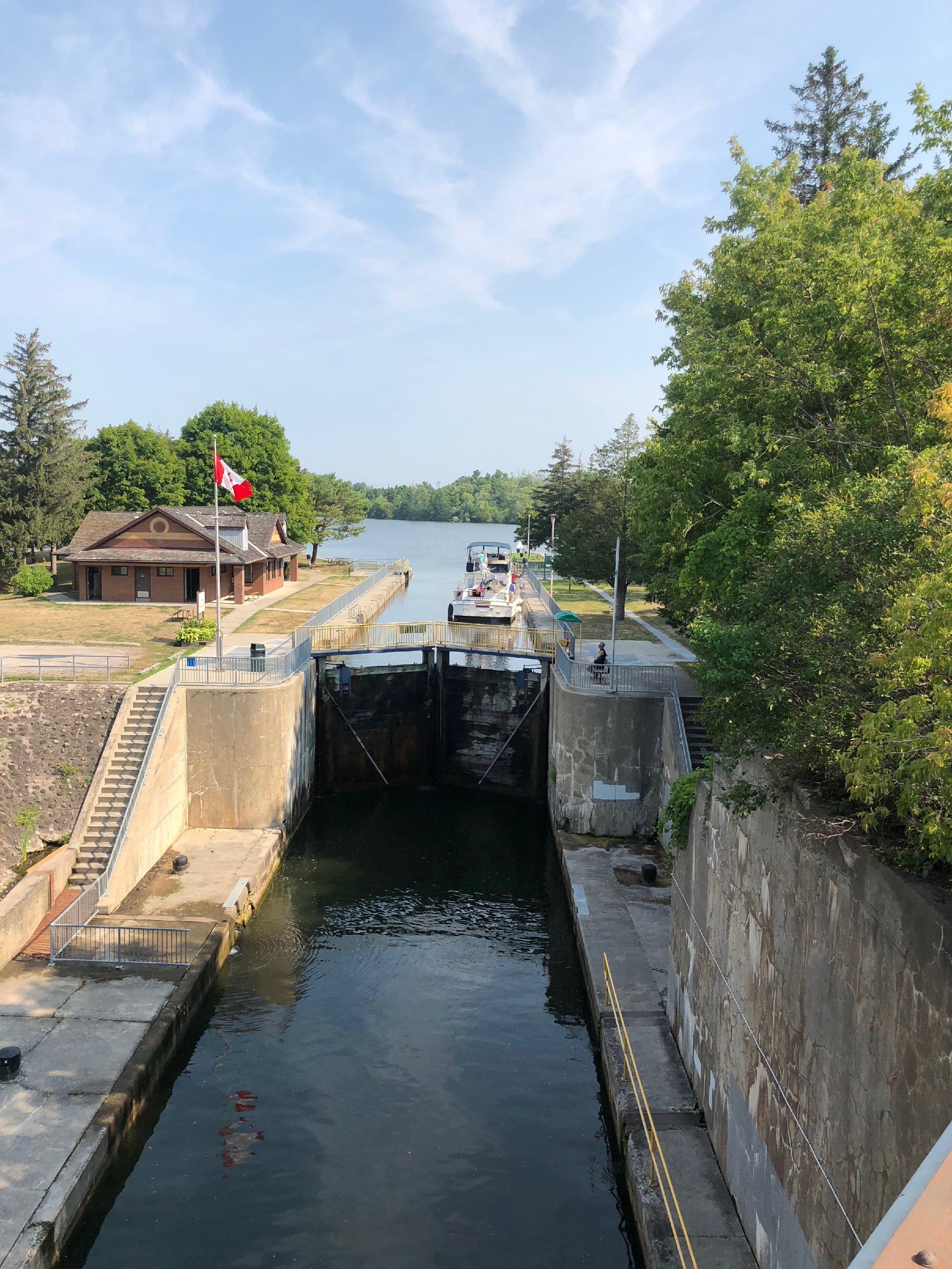 At the top of lock #1 they had this sign 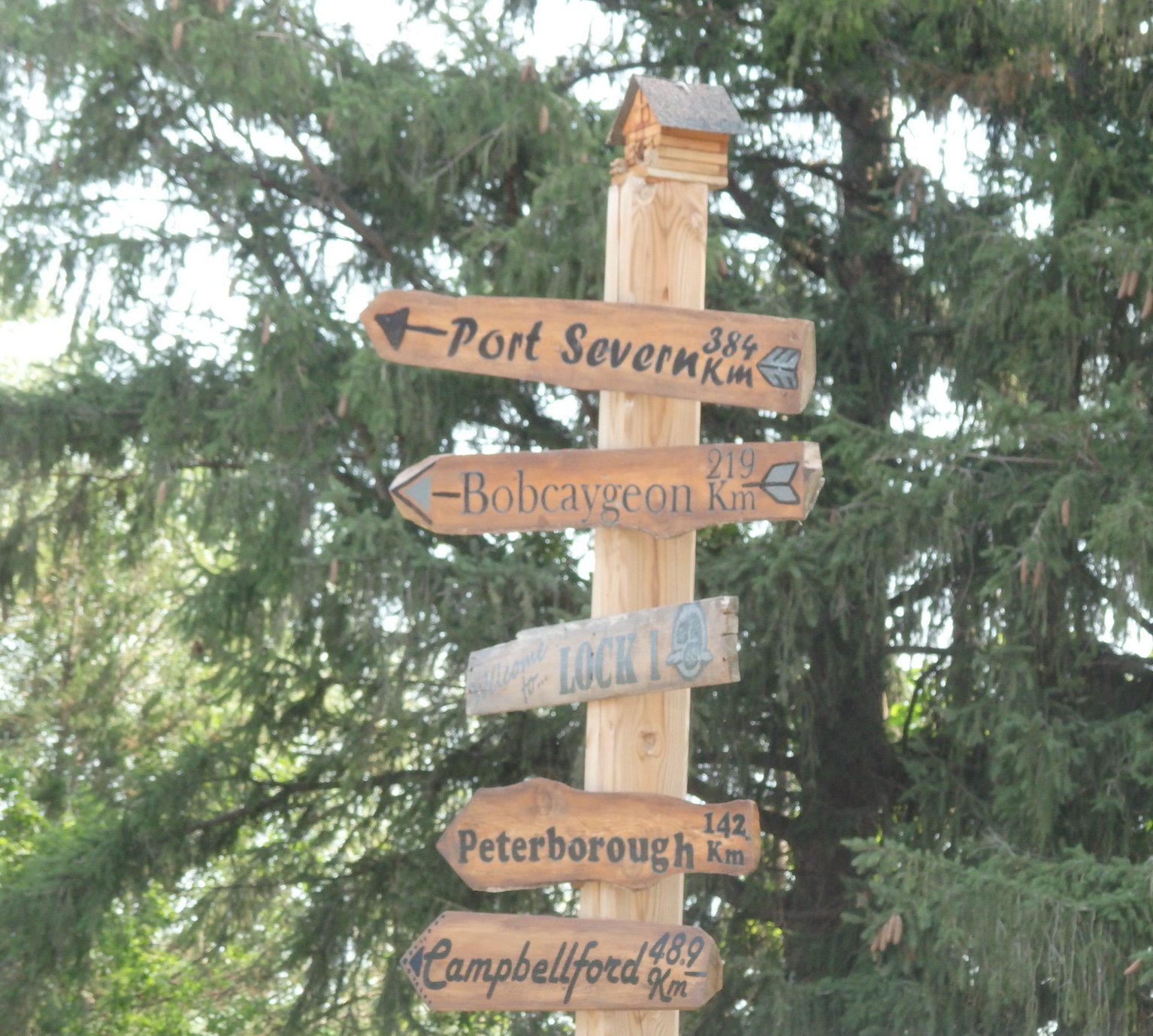 We went through the lock as the sole boat which led to the feeling of back to the impression of alone on the loop. Mark and Currie hoped in for a swim after lock #6. 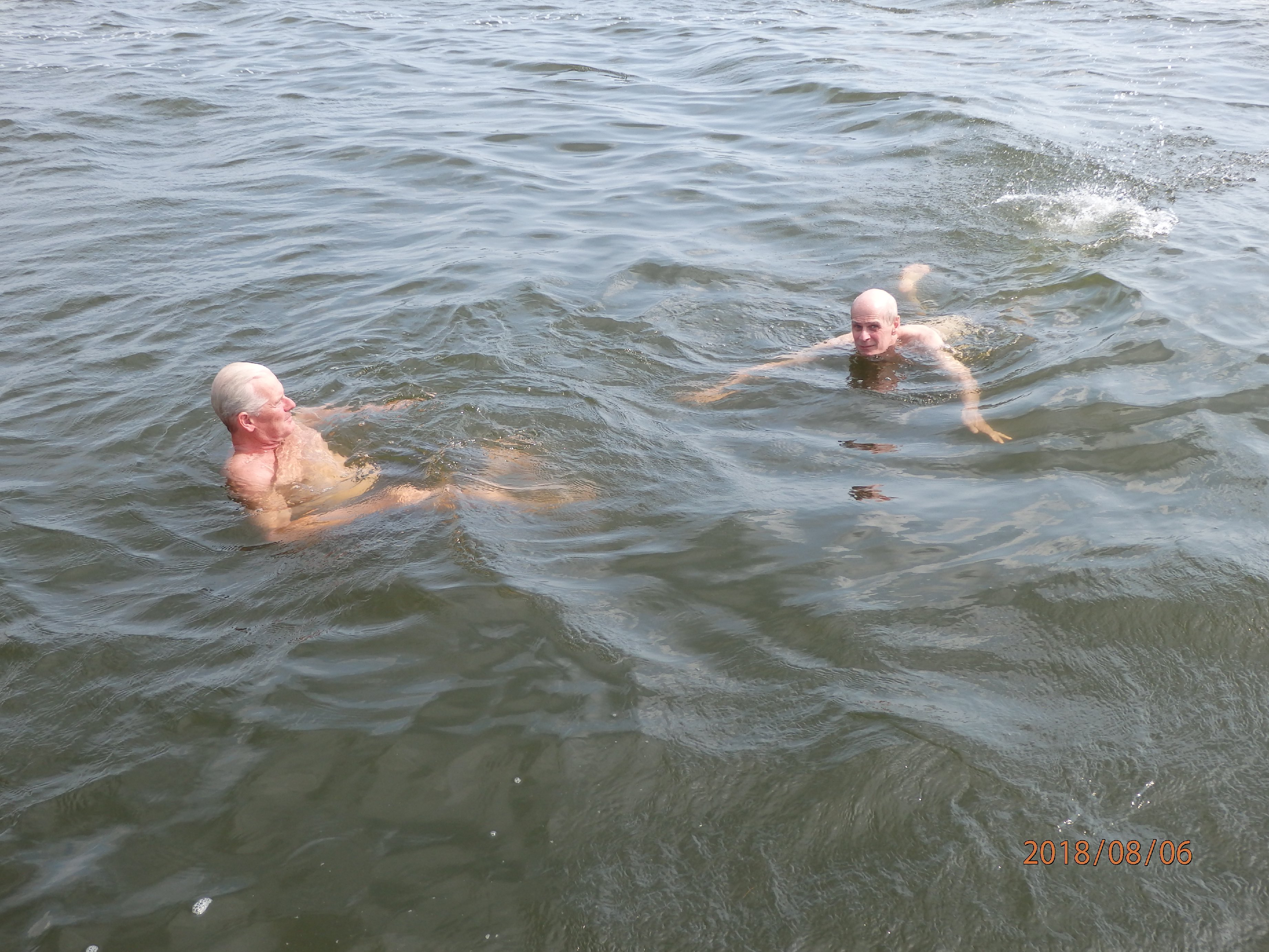 Mark waiting at one of the 9 locks traversed today. 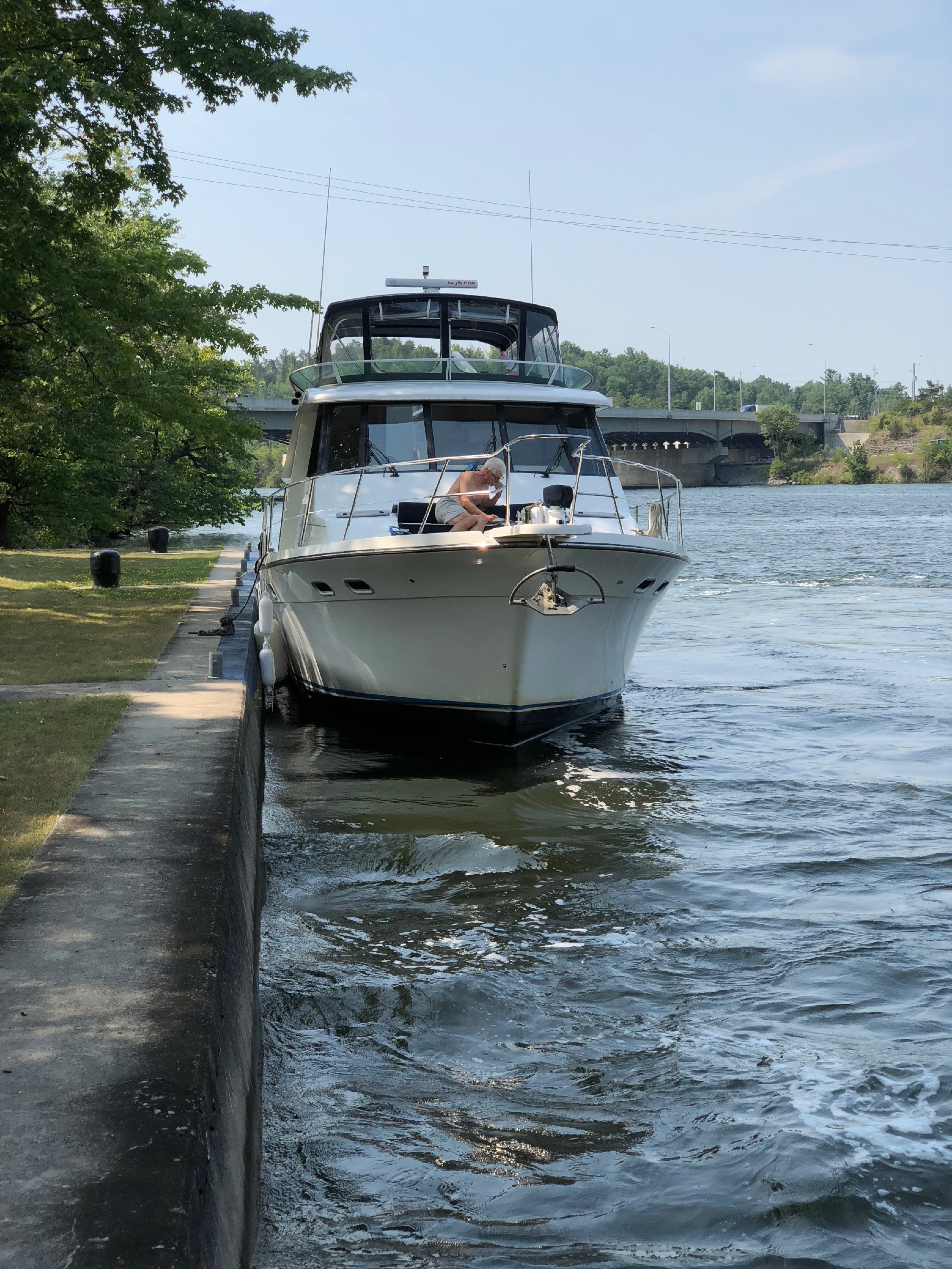 Coming out of one of today’s lock as one of Currie’s favorite boats for the West Coast sailing a William Garden designed Gulf 32.  The sailboats have to de-step (lay down) their masts for these lock adventures. Water energetically entering the lock while Stephanie tried to hold 32,000 lb Cherish in one place. 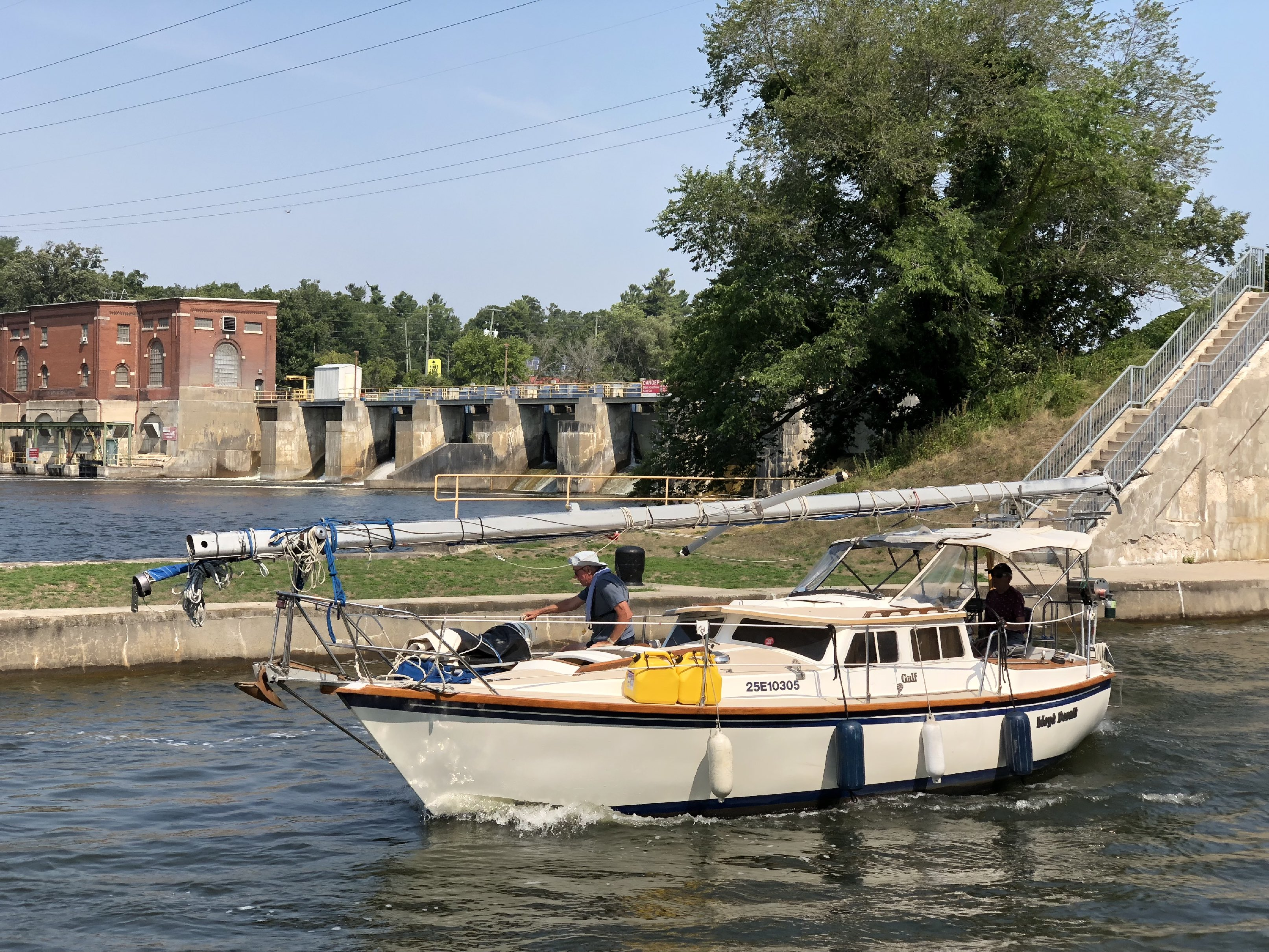 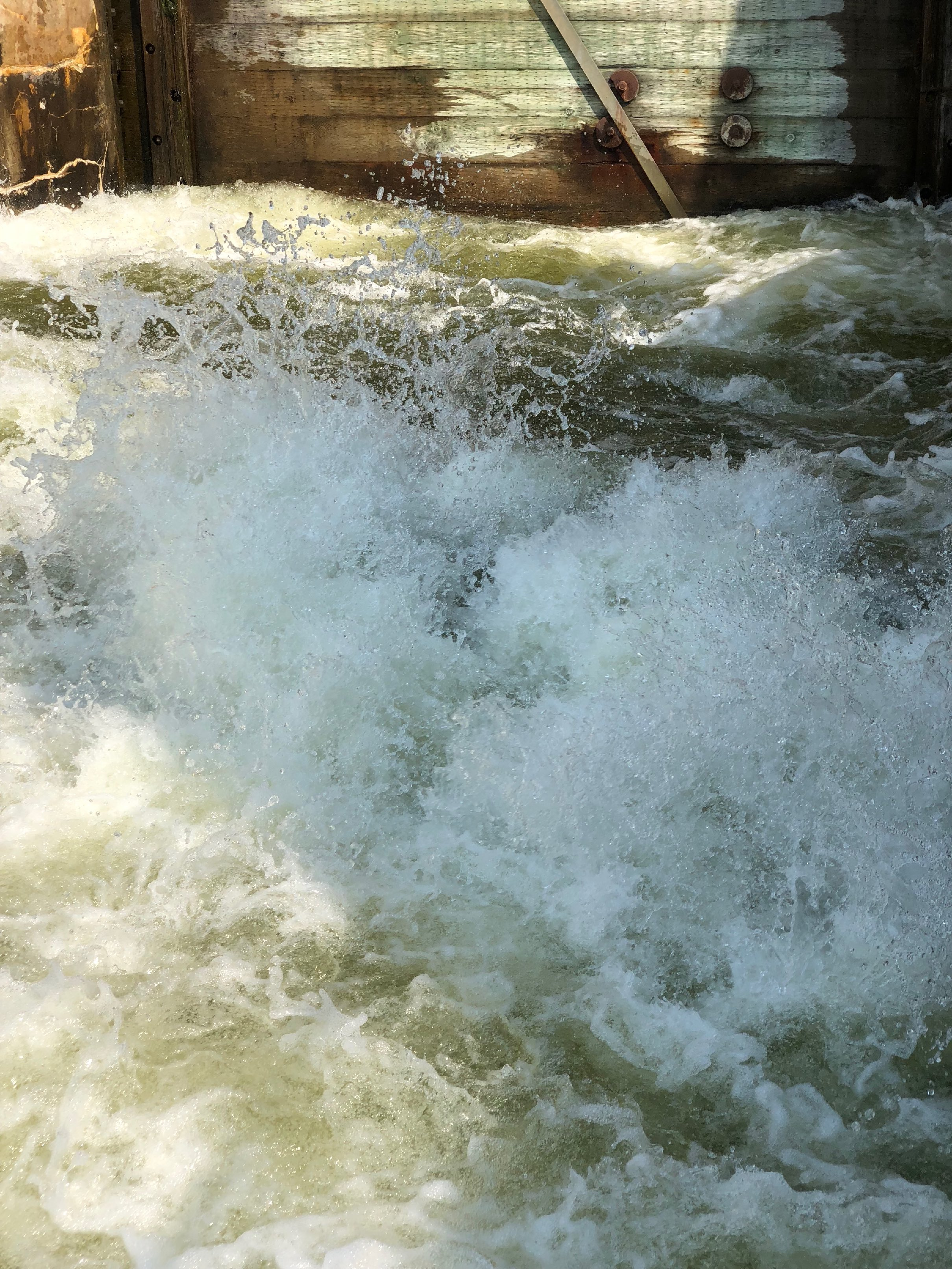 Then we proceeded through more locks and at lock #9 there was thunder and lightning, which stops the lock operations.  We approached lock #10 Hagues Reach and tied up at the blue line about 5:30 pm. 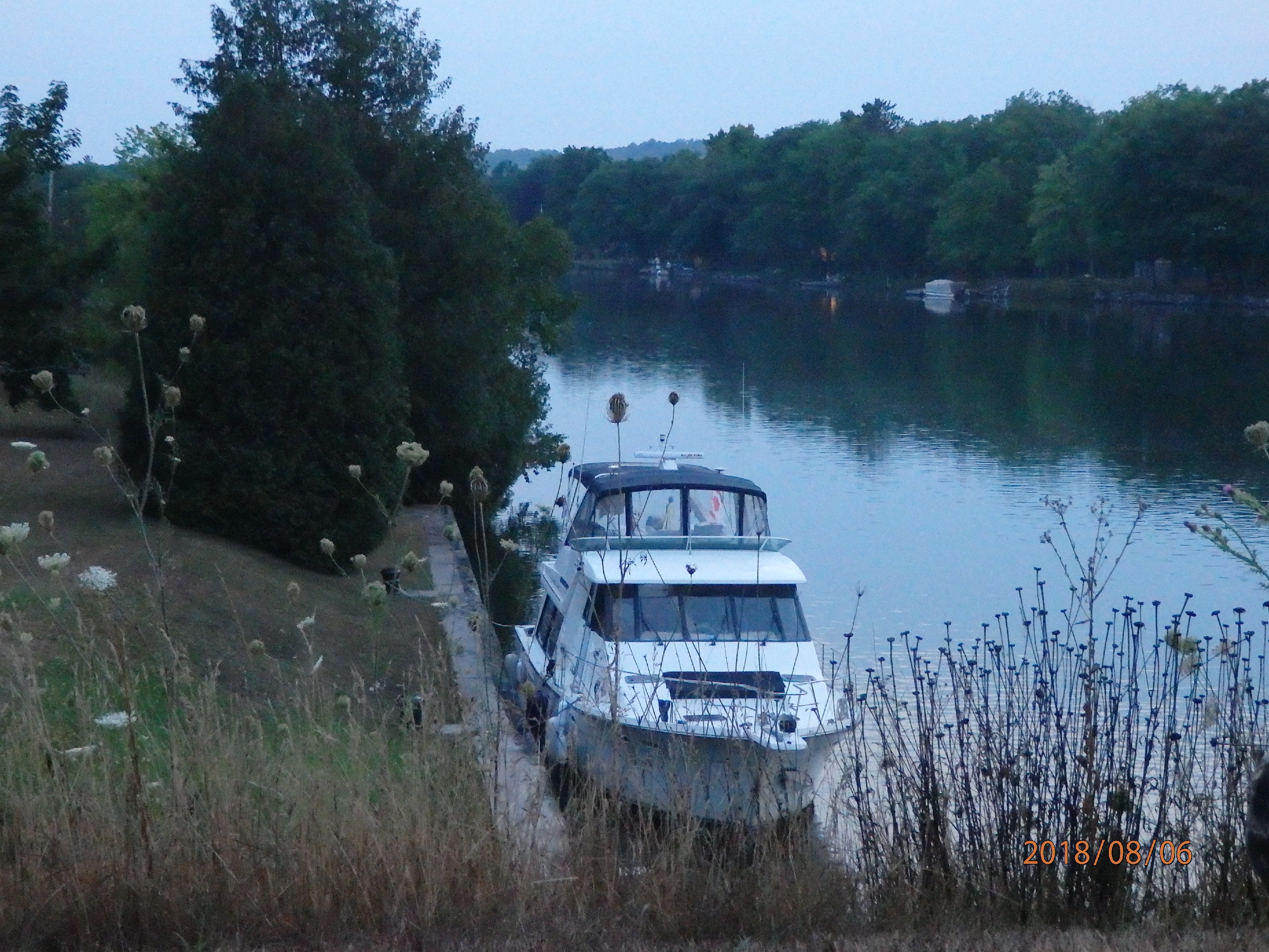 From the storm, the lock station had no power which left a boat stuck in the lock for something like 5 hours. It was at the bottom of the lock but the doors could not be opened at this was one of the few purely hydraulic locks. Most on this trip are done by hand so there would not have been a problem. Two adults and two children had an adventure being stuck there. They could not run their generator due to the generation of carbon monoxide in the combustion.

It is a deep lock so they were 24′ (7.3m) below the waterline and in total about 28′ below ground level.  We hope that they were not claustrophobic (at least before this incident). 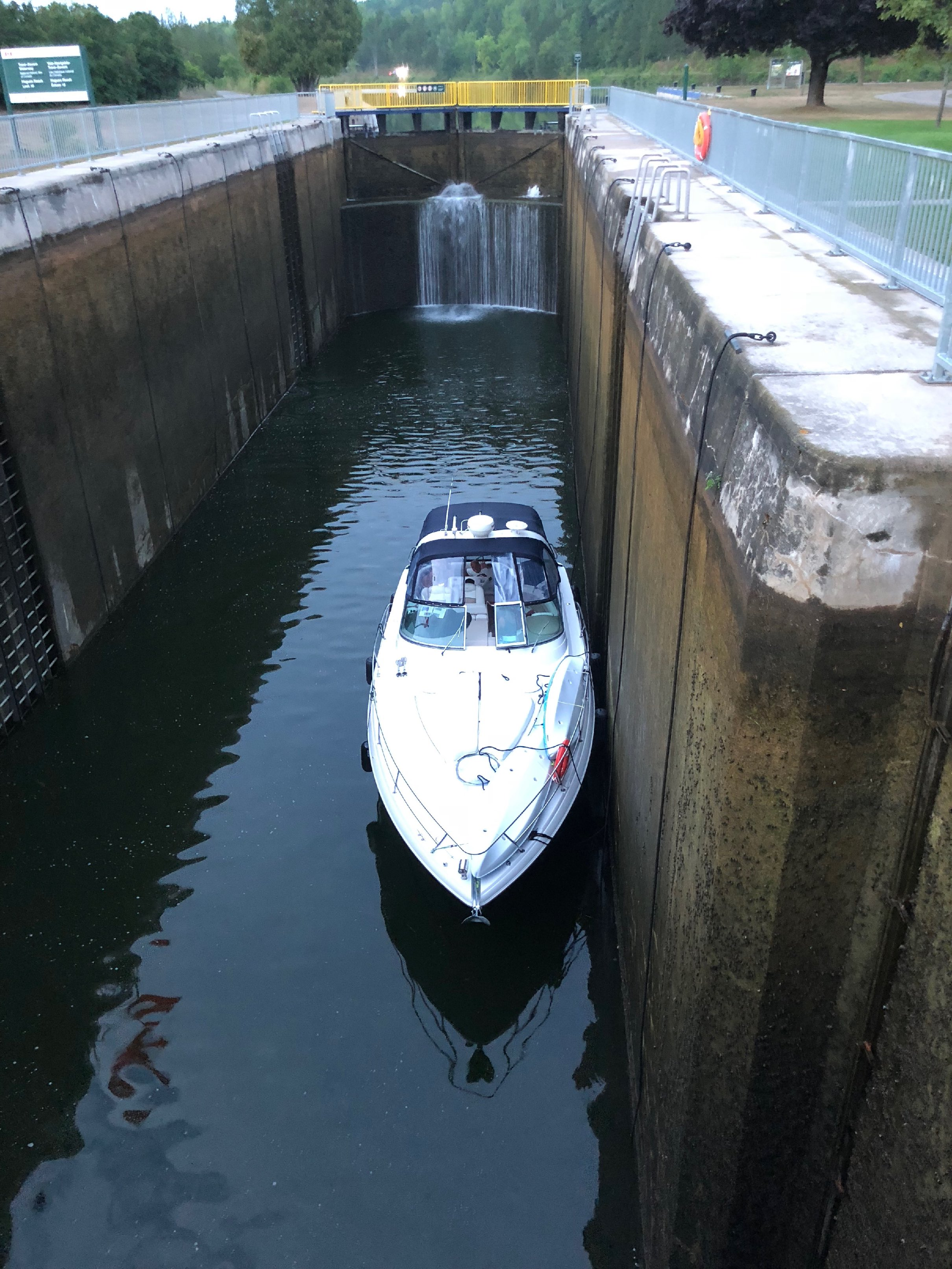 While we waited we had time for photography. On the left below, is a picture of the damn related to lock #10. One the right, there was a fast running creek down the side of the lock. 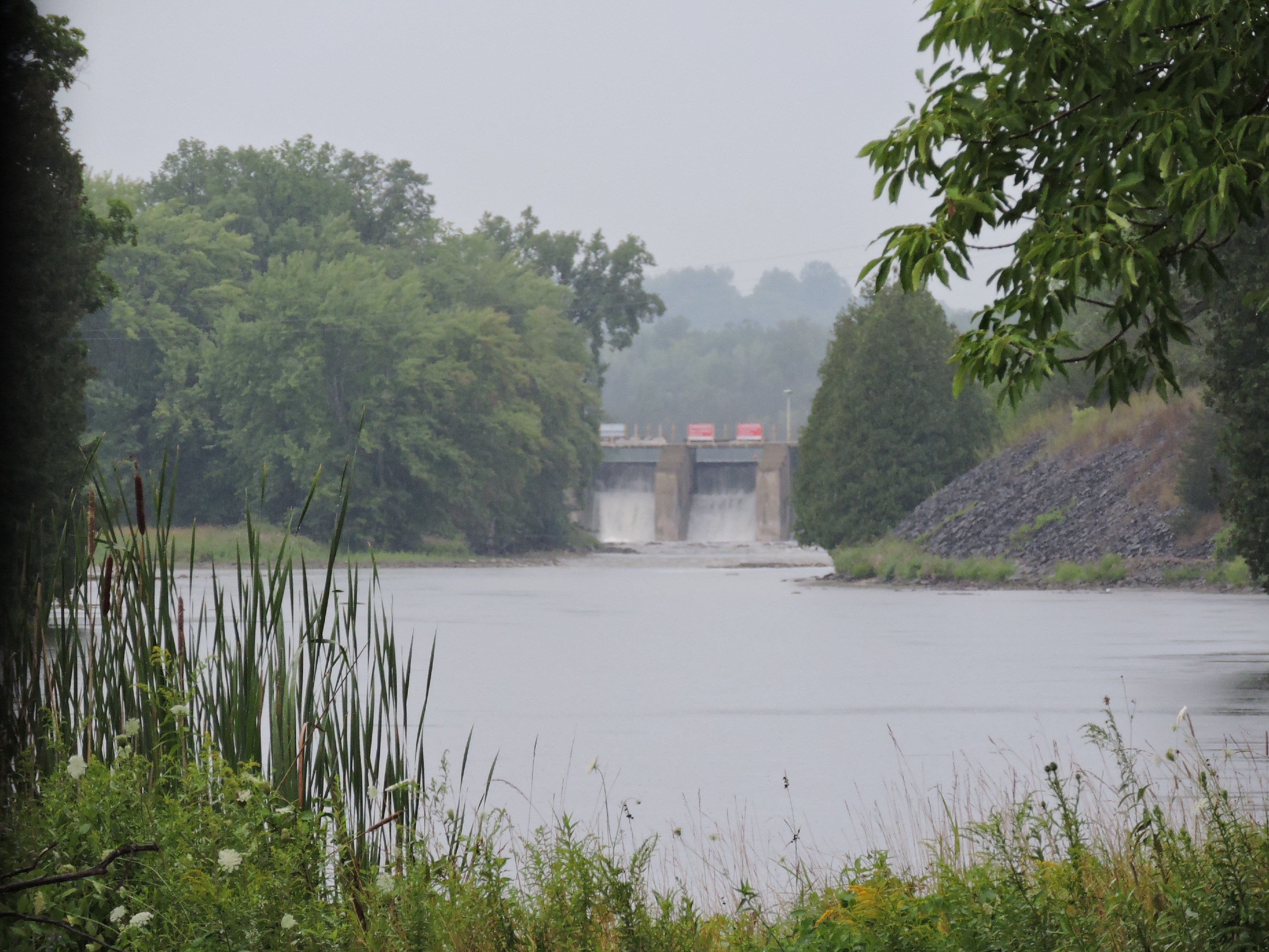 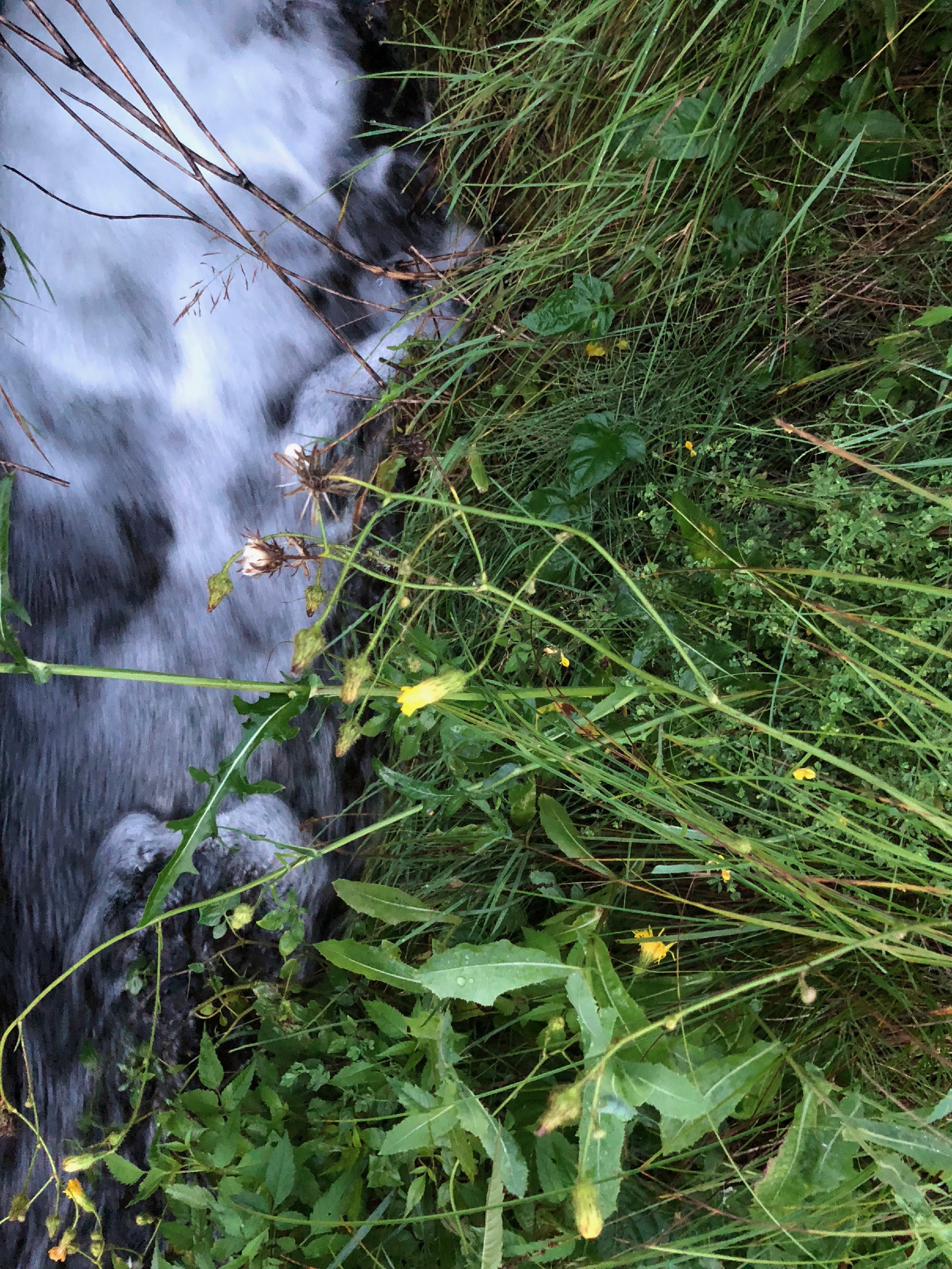 The lock crew stayed with them until the door could be opened by bringing in a remote hydraulic pump. The team here in the early evening working away.  The Parks Canada team got the doors open at 9:20 pm and they moved out to tie up across the lock waterway from Cherish. 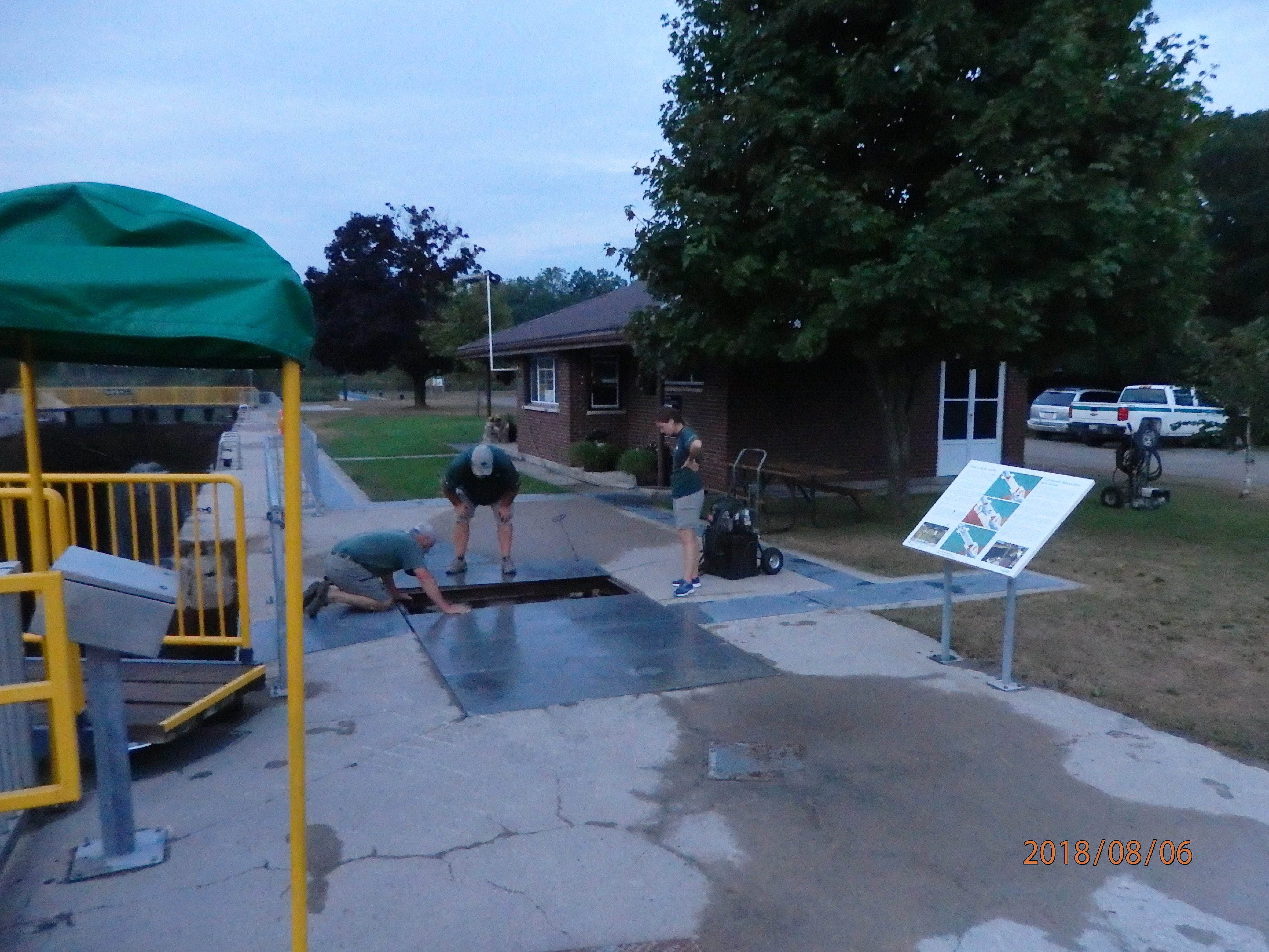 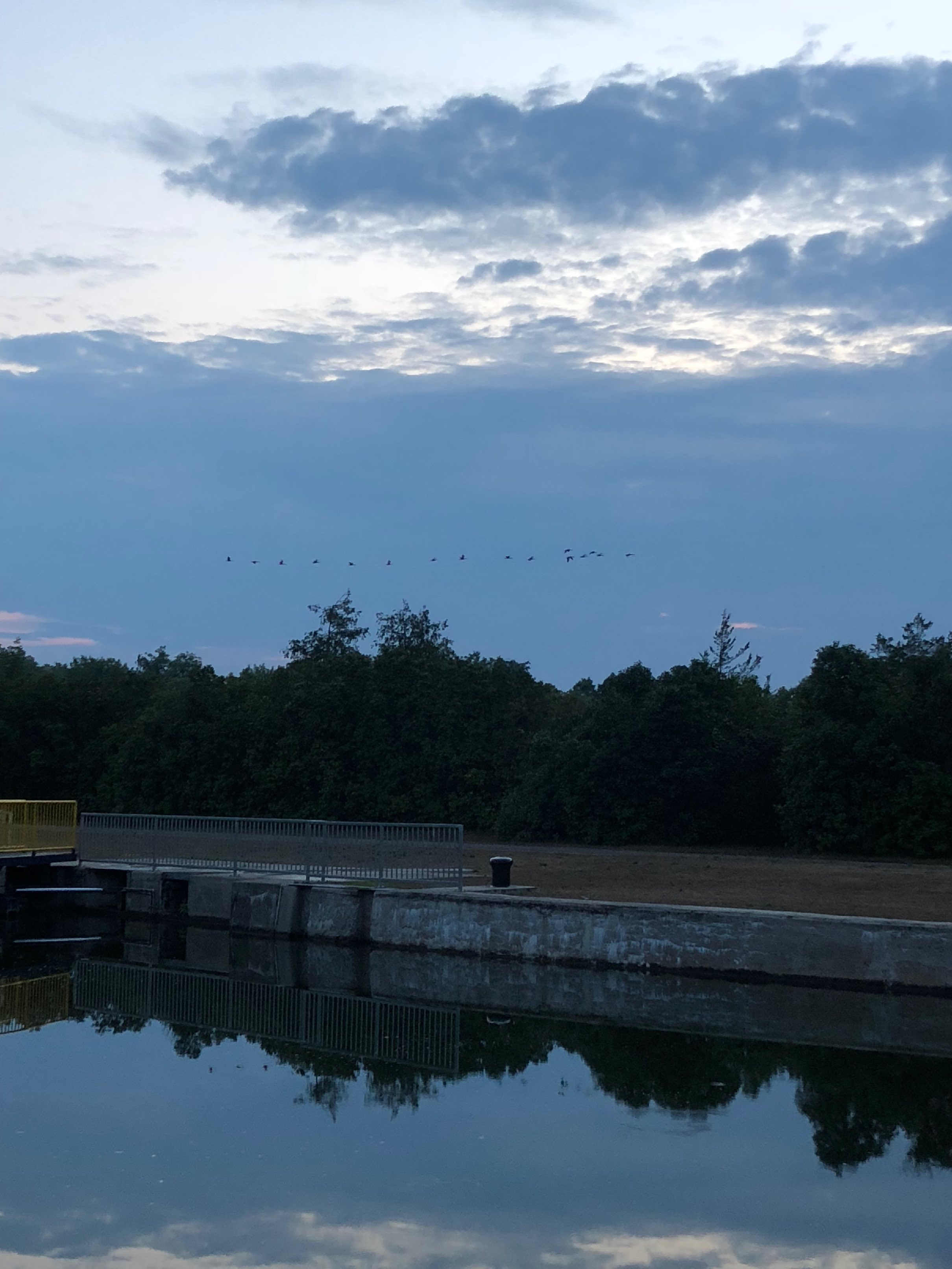