Our cruise up the St. Lawrence on July 21st by happenstance in Brockville. Stephanie usually has three or four potential endpoints worked out with Mark. Mark estimates the terminus for the day and Stephanie works on the potential options of paying at a full-service Marina, a lower service level marina, a city wall or anchoring. 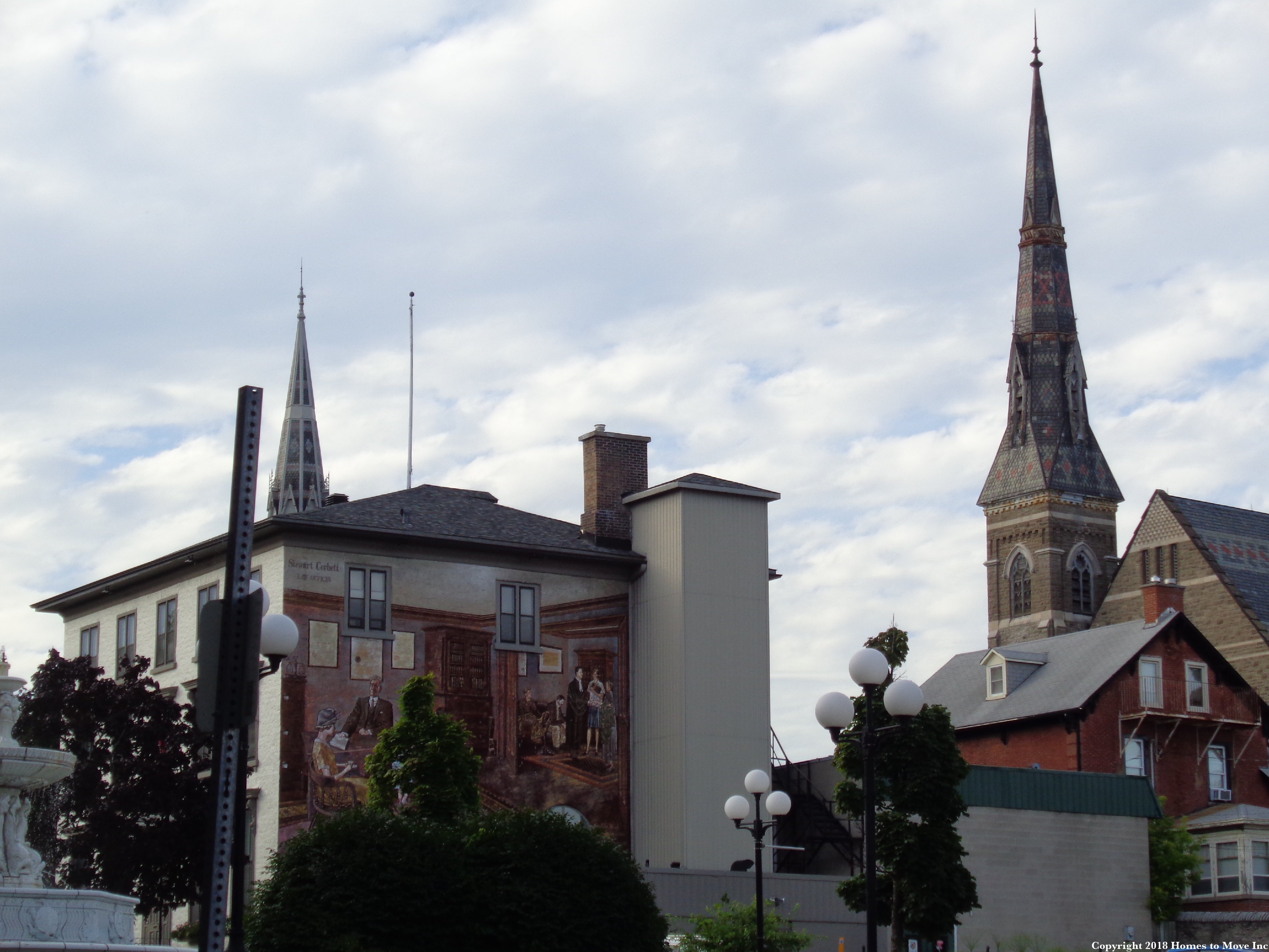 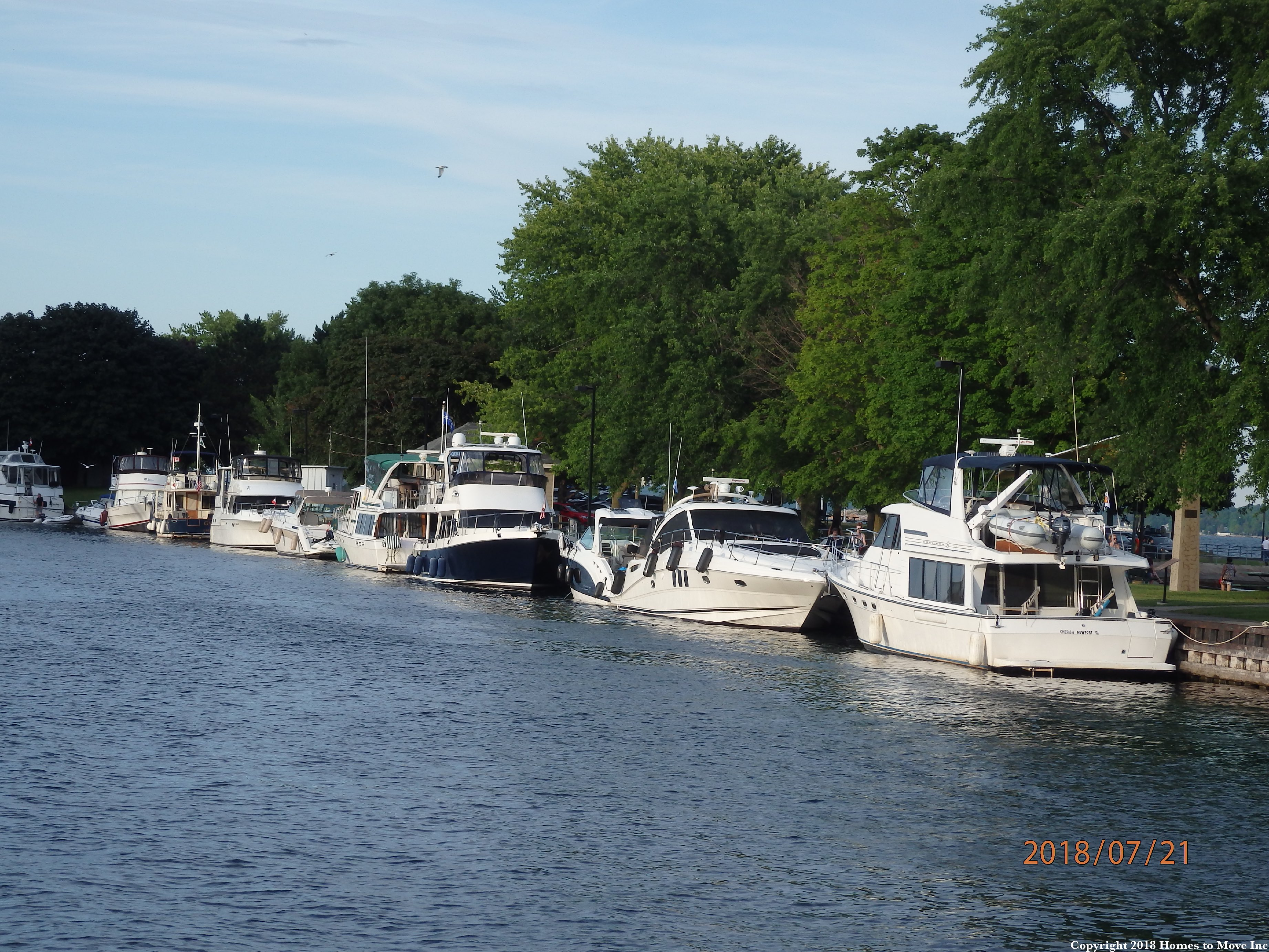 This day ended at municipal wall tie up. Stephanie had another slow cooker meal on the way so we went for a walk. Right from where we were tied up was a Canadian F86 Saber jet on a pedestal. The Boyle boys used to watch the Royal Canadian Airforce Golden Hawks on the lake in Penticton that we spent the summers at. We remember it like it was yesterday but the Golden Hawks were disbanded in 1964 (yikes).

Brockville downtown was not really hoping with activity, not quite the Alive & Vibrant that Stephanie noted was on the street banners.  We did find a Metro grocery store and bought a lot of groceries which we had to carry back to the boat. That took us along the Brockville river walk which was nice. 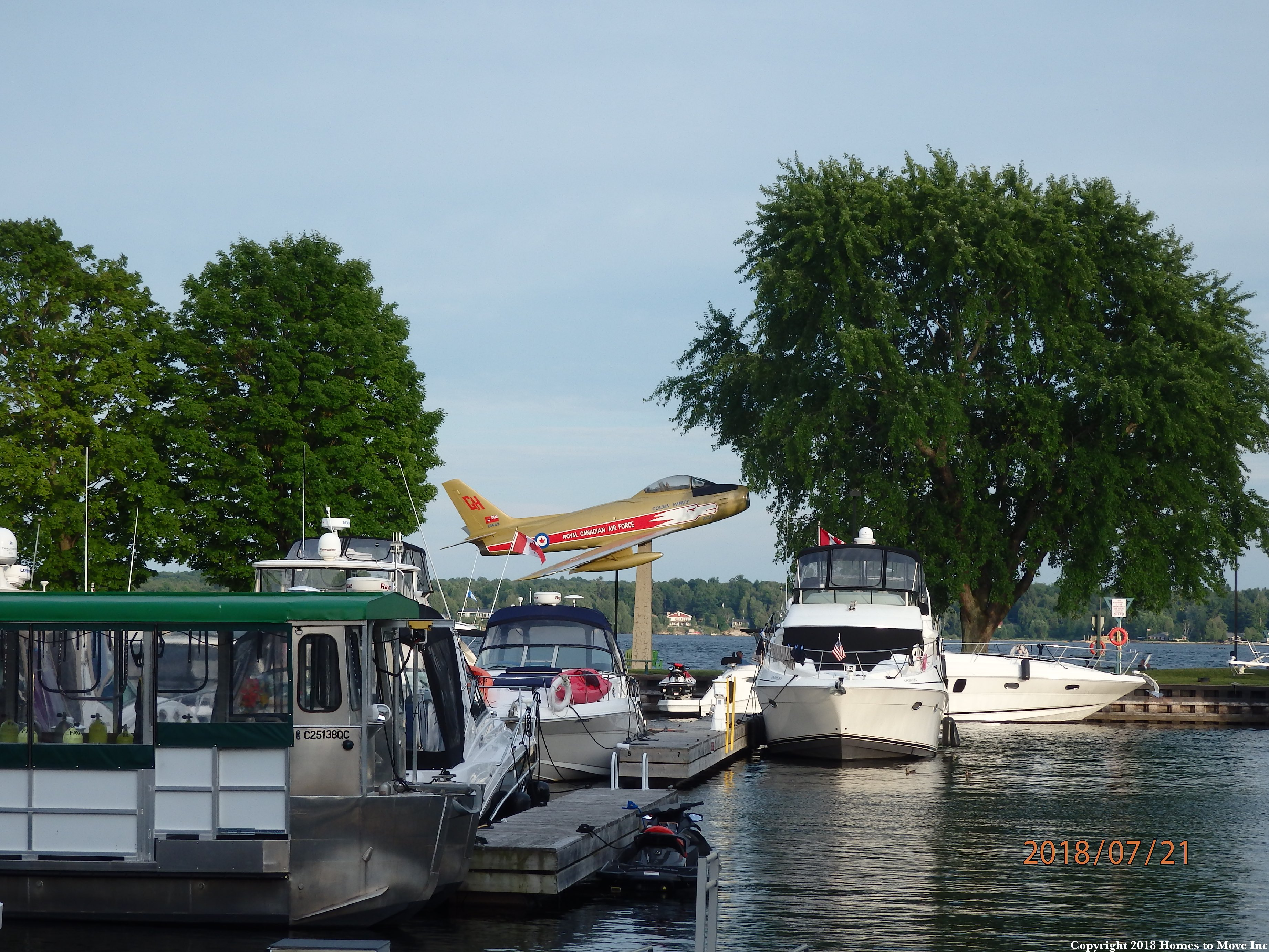 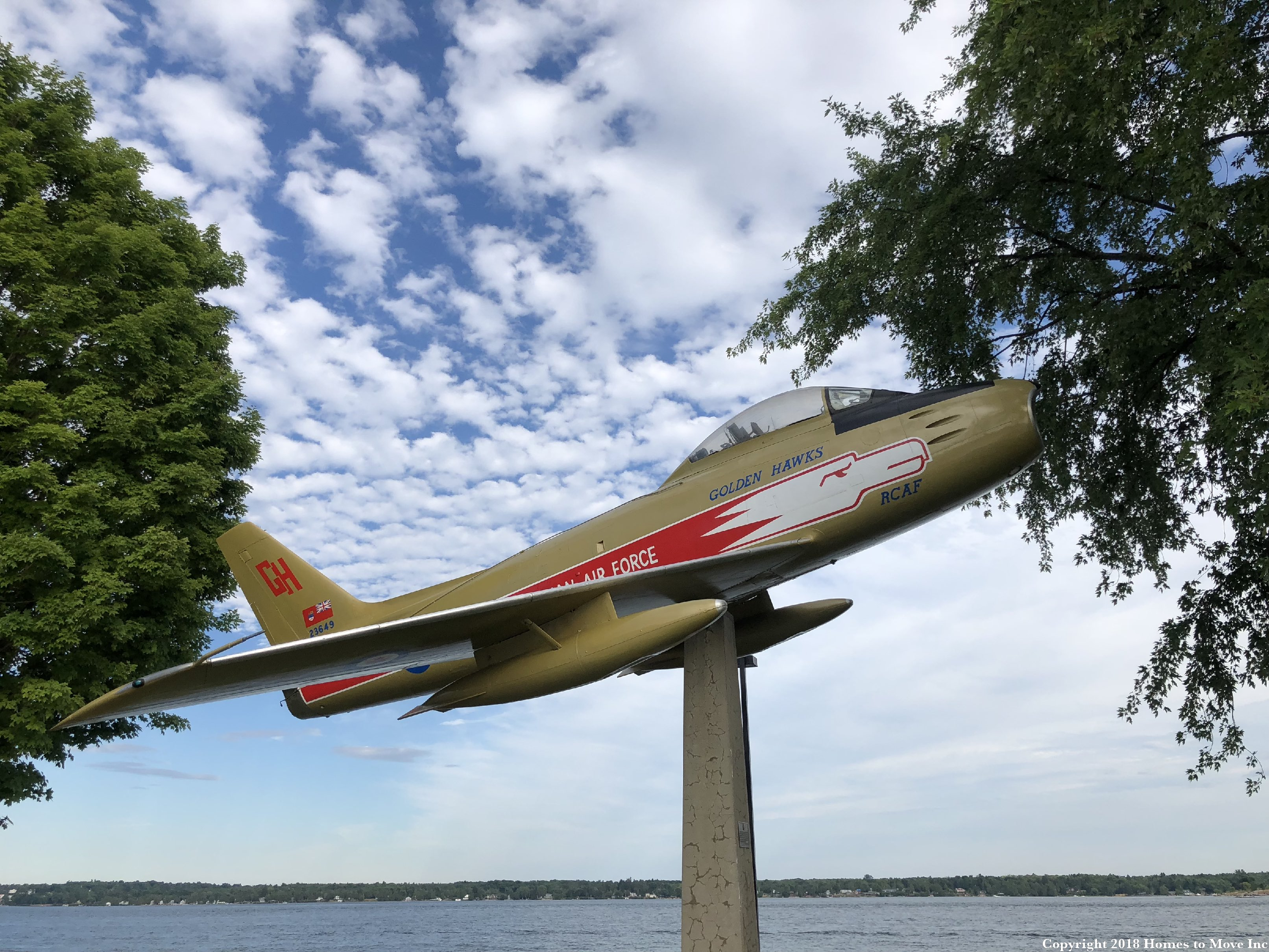 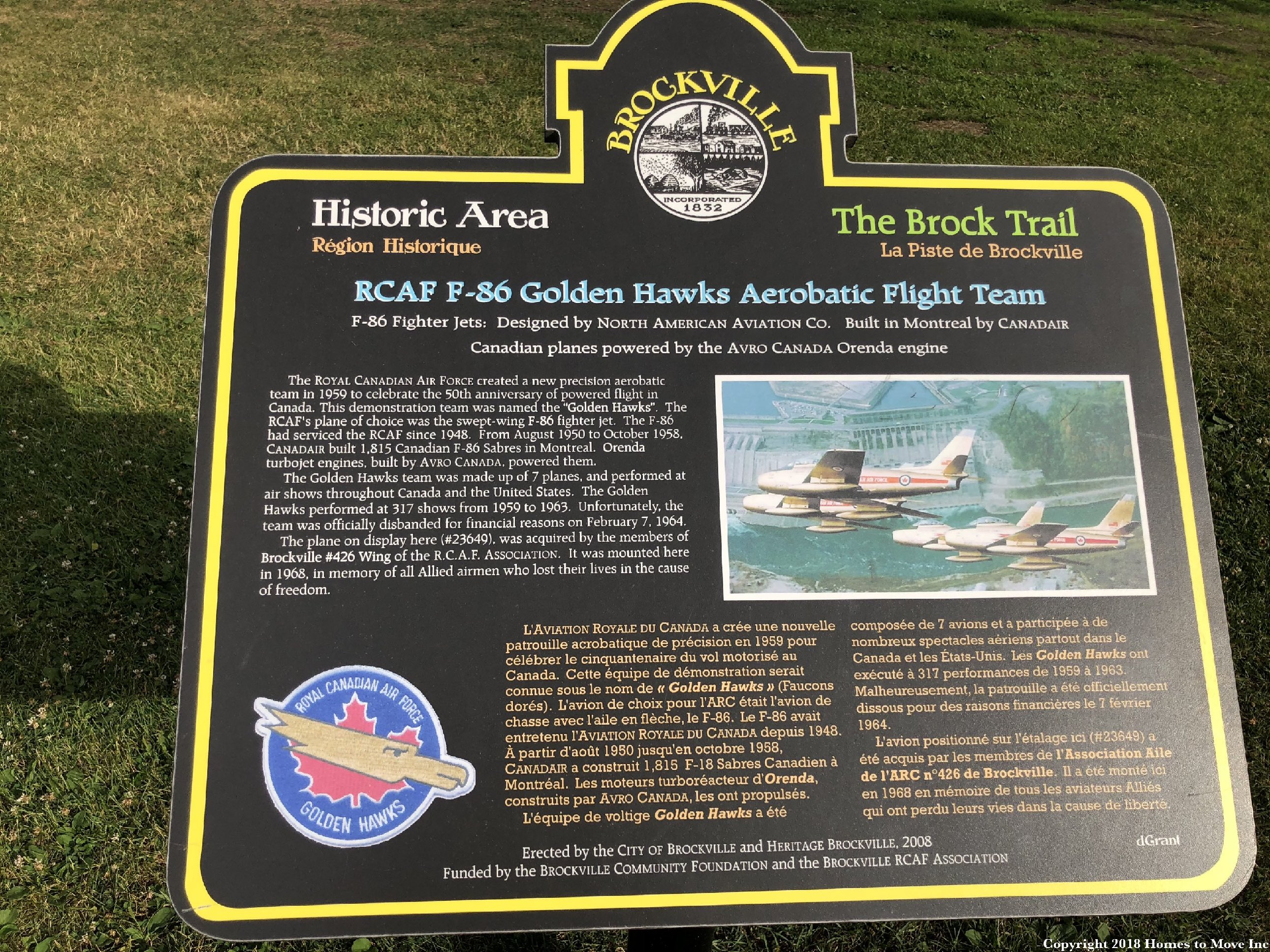 In the morning we did more laundry, fuel, water, and pump out. We also tried out for the first time the small combined washing machine and dryer in Cherish. Usable with shower power it worked well. The dryer is not too effective but it works and we have a lot of hand railing for drying clothes.  The laundromats are an expensive way to live. It seems to Currie like a tax on the less fortunate. We did not get out of a laundromat without spending $30 US and we are wearing the same clothes a lot and swimming in our clothes to wash them. If you count a taxi ride to the laundromat and back each trip is closing in on $60.  Seems like the laundromat owners are taking advantage of those who cannot afford or do not have space for their own. In Kingston Ontario (yes coming up), we paid 25 cents for 4 minutes of dryer time and at that rate $10 just disappears.

While walking Mark and Stephanie capturing Brockville and a mother duck watching. 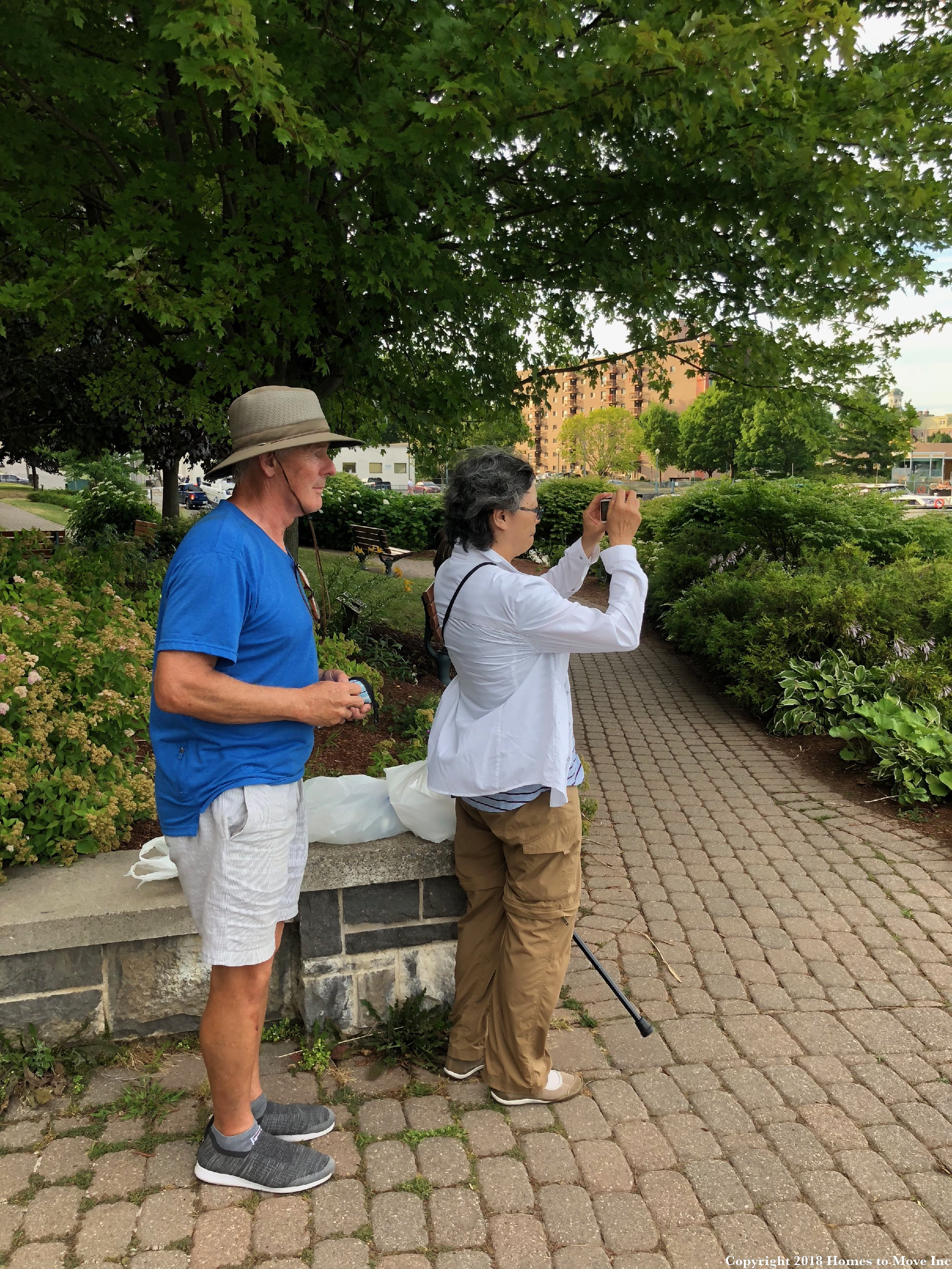 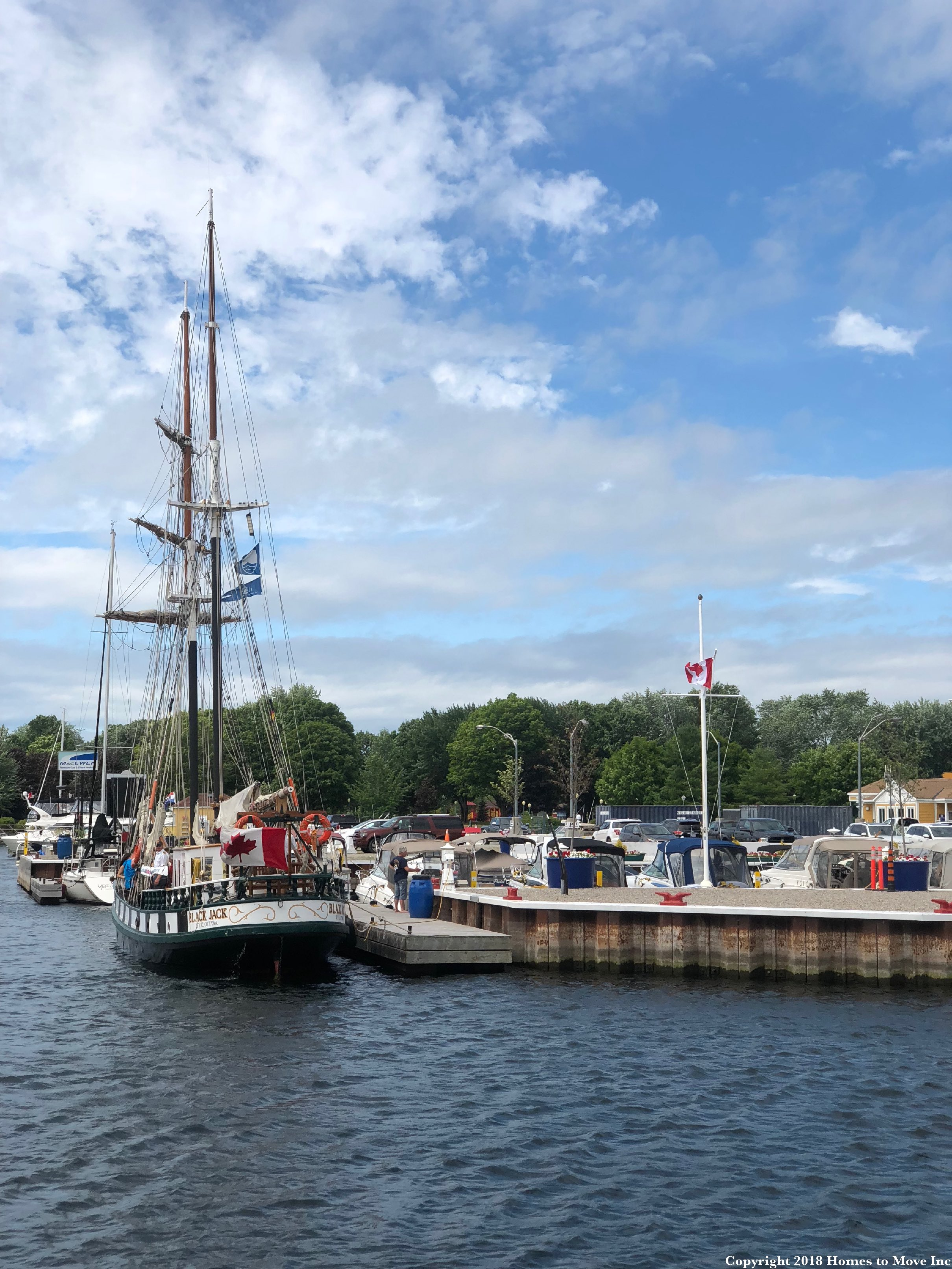 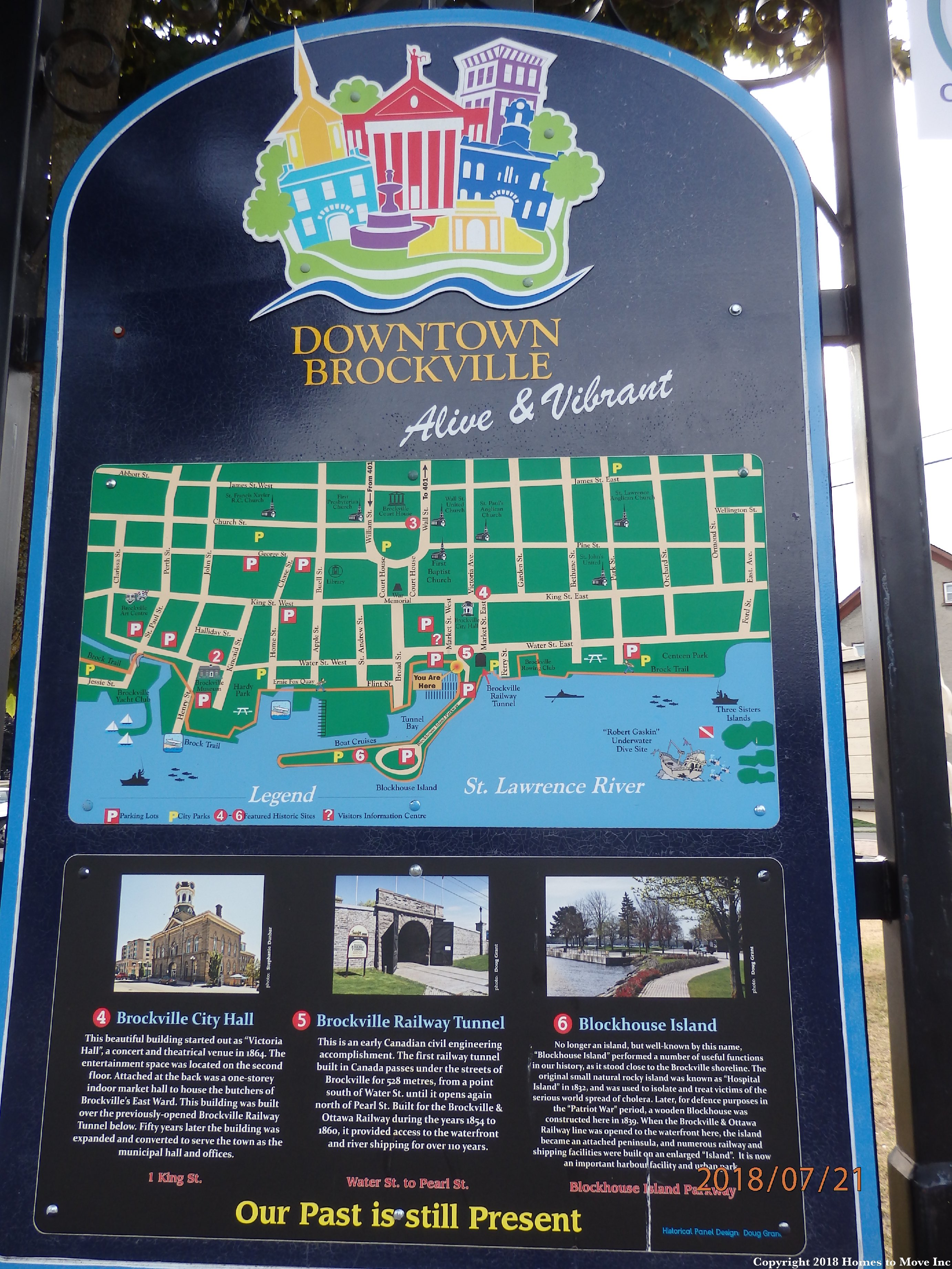 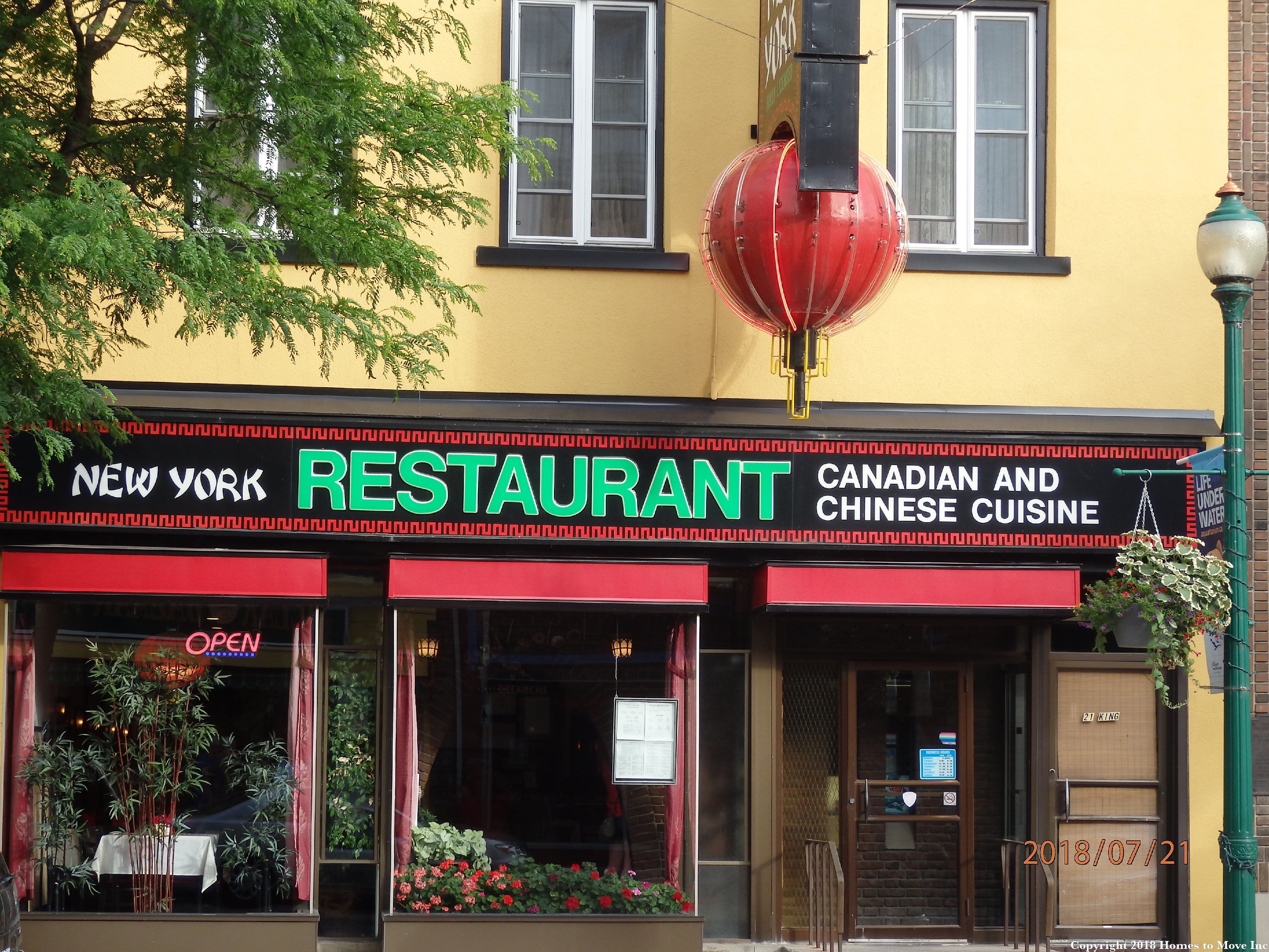 The most entertaining part of Brockville was the old train tunnel right near the marina and downtown that the city had done a fabulous job of refitting as a walkway. 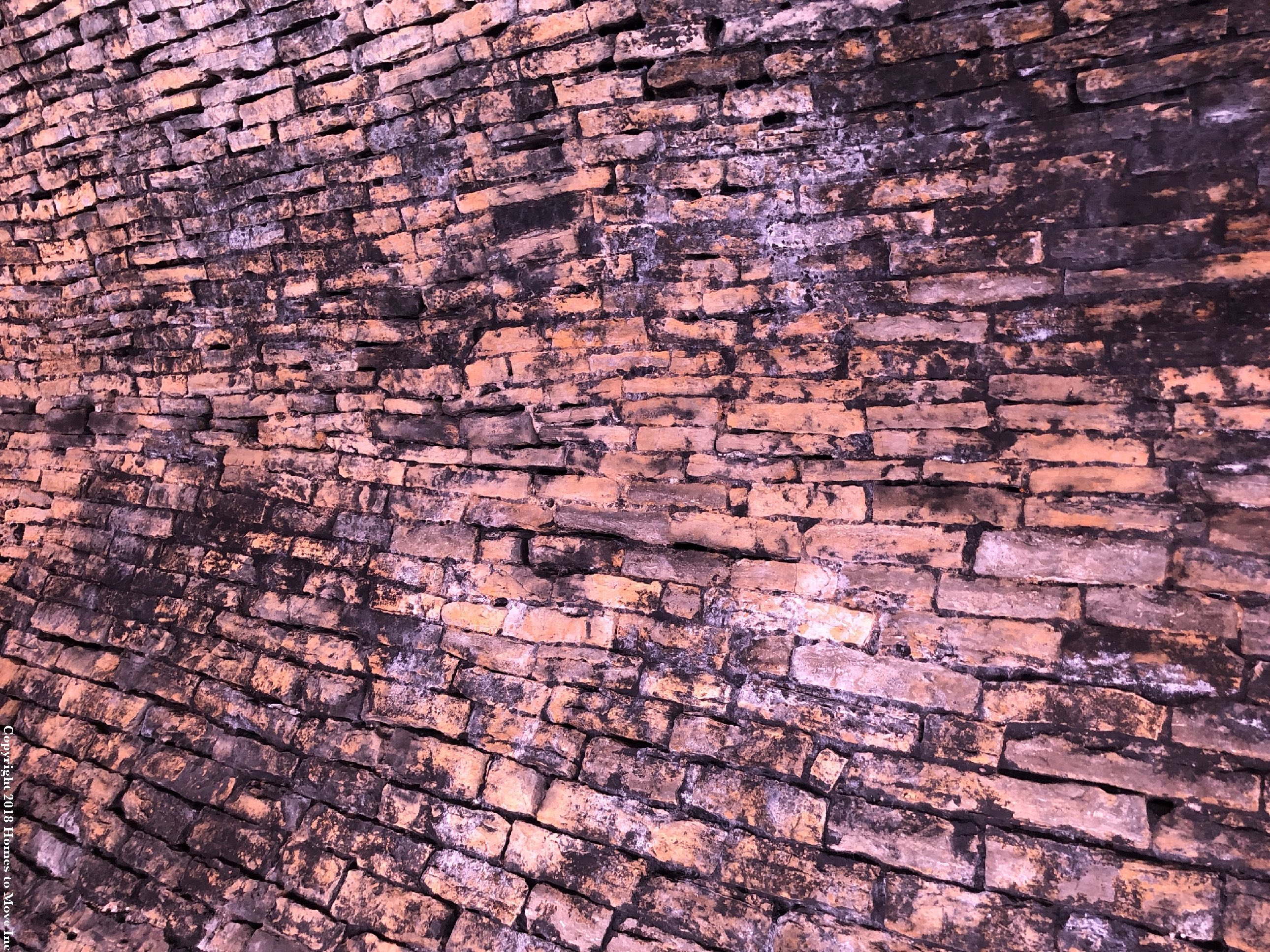 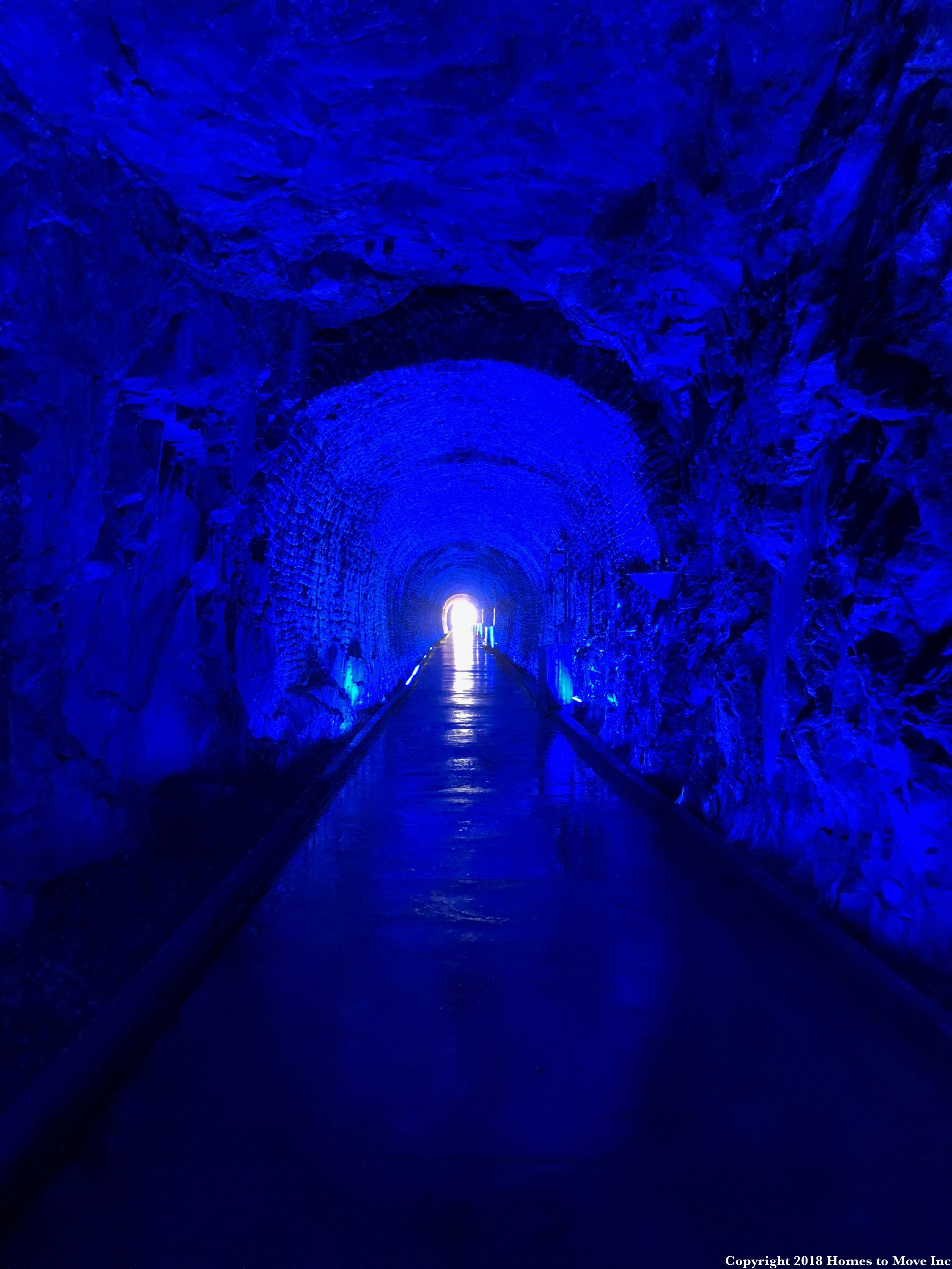