We made it from lock 1 to lock 8 (after the kind lockmaster let us through even though it was right at 5 pm). That meant we were in Oswego at the mouth of the USA side of Lake Ontario. We found great $20 a night tie up on the city public wall. It turned out to be the Oswego River Summer Concert Series.  We were the first boat to tie up there that afternoon/evening but certainly not the last. It was a party. 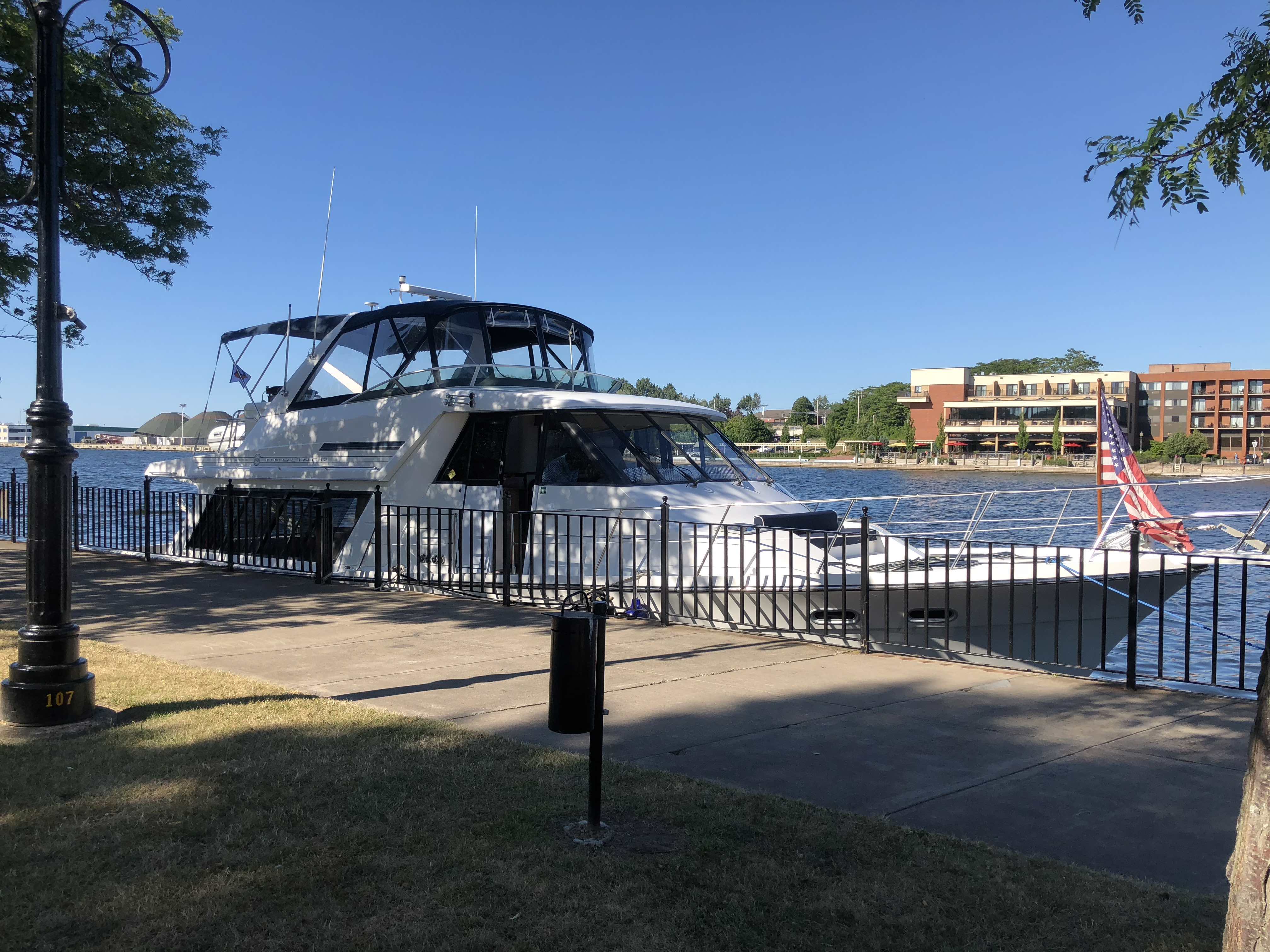 We previously named the flying bridge of Cherish the Sky Lounge. This happened while in the boatyard in Fall River. It must have received this name back then because it was the only part of the boat that was not all torn apart in mid-repair. The foredeck seating got its name on July 19th. The foredeck was christened as the “Concert Seats”. We had the best seats in the house for the concert since Cherish is so big our mid-deck seats were above the seawall and gave a full view of the band and the audience, who were from both ends of the economic spectrum.

People who are clearly regular party going friends rafted their boats together. 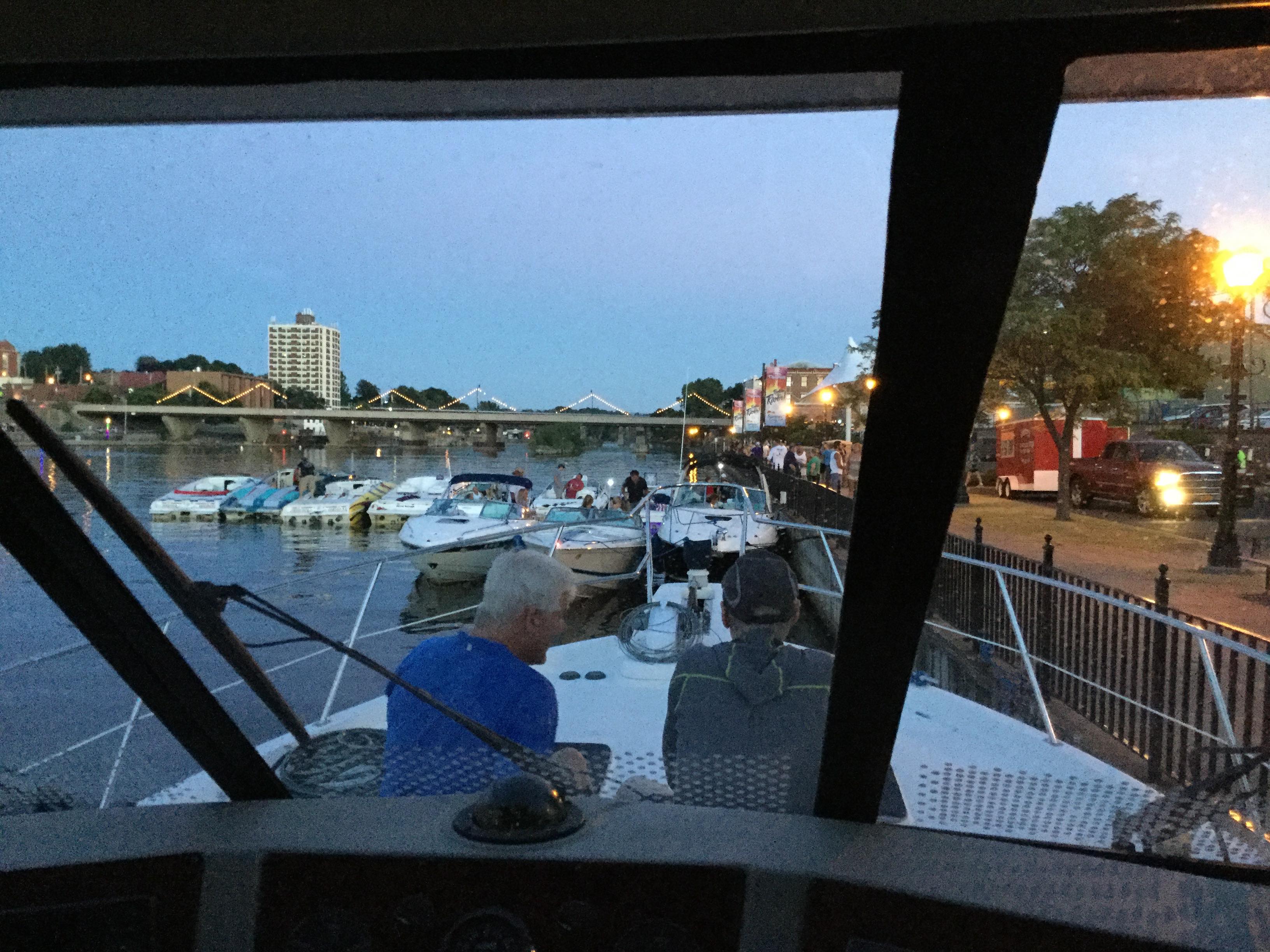 Like bees to flowers they flowed in, including this handsome classic boat. 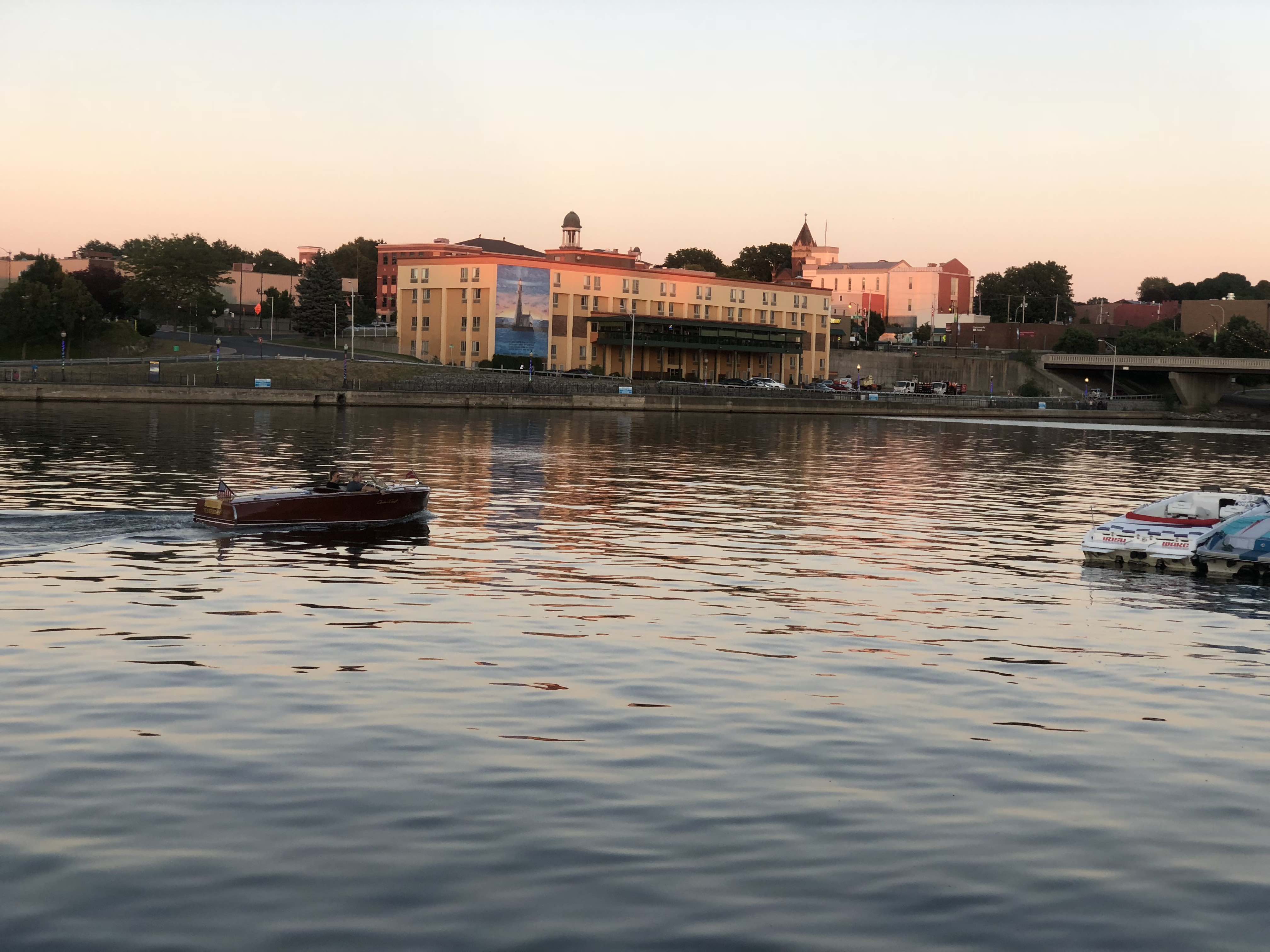 While Mark readied for the concert Stephanie and Currie went to the great farmers’ market. We bought all kinds of vegetables, super Amish baking (at great prices) and then walked back to the boat at 8 pm for the show. Some of this baking seemed to evaporate at the hands of some crew members and didn’t see the light of day.  Others were happily enjoyed but none lasted a day once opened. 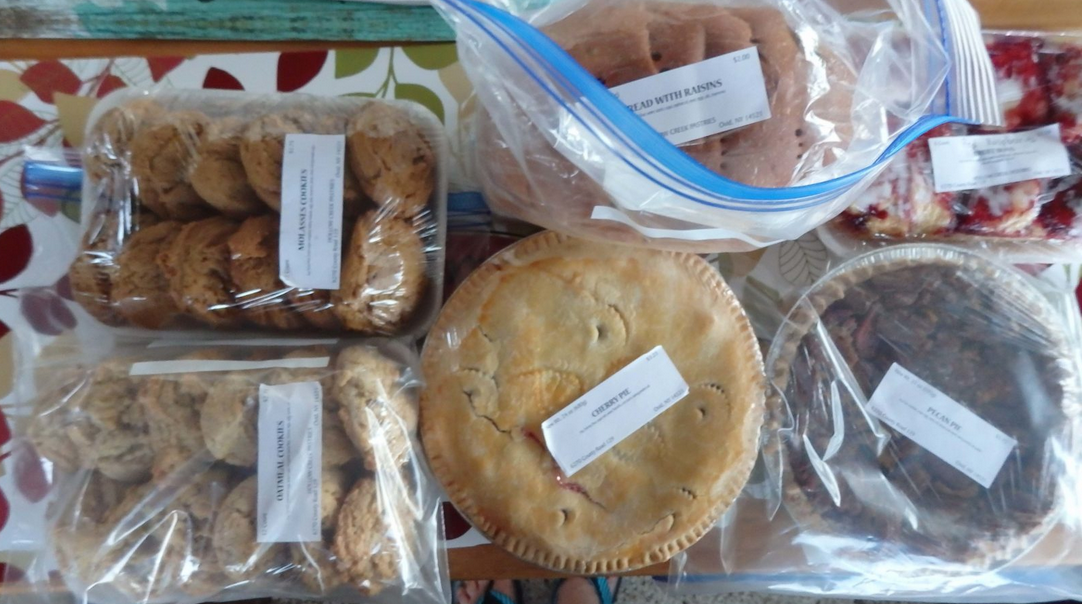 That party lasted until 11 pm and ended peaceably. 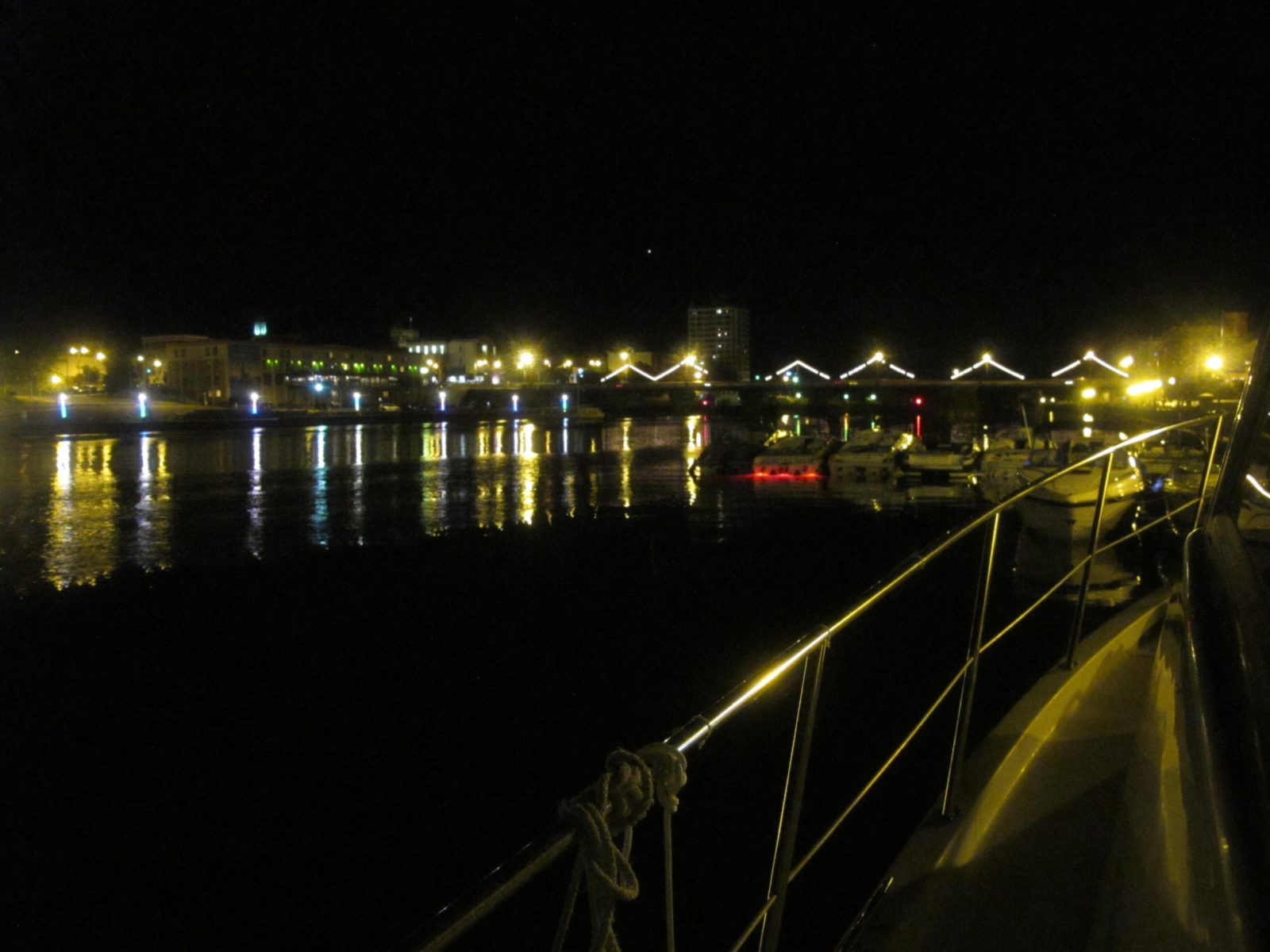