Started from Morton Bay we drove Fitz out of the bay so as not to disturb the neighbours. Currie was the lucky one to take Fitz through the narrow, twisty channel which means that he did not have to pilot Cherish out and take that responsibility. We were headed for lock 43 and working through to lock 49, the last on the Rideau. One of the parks along the canal. 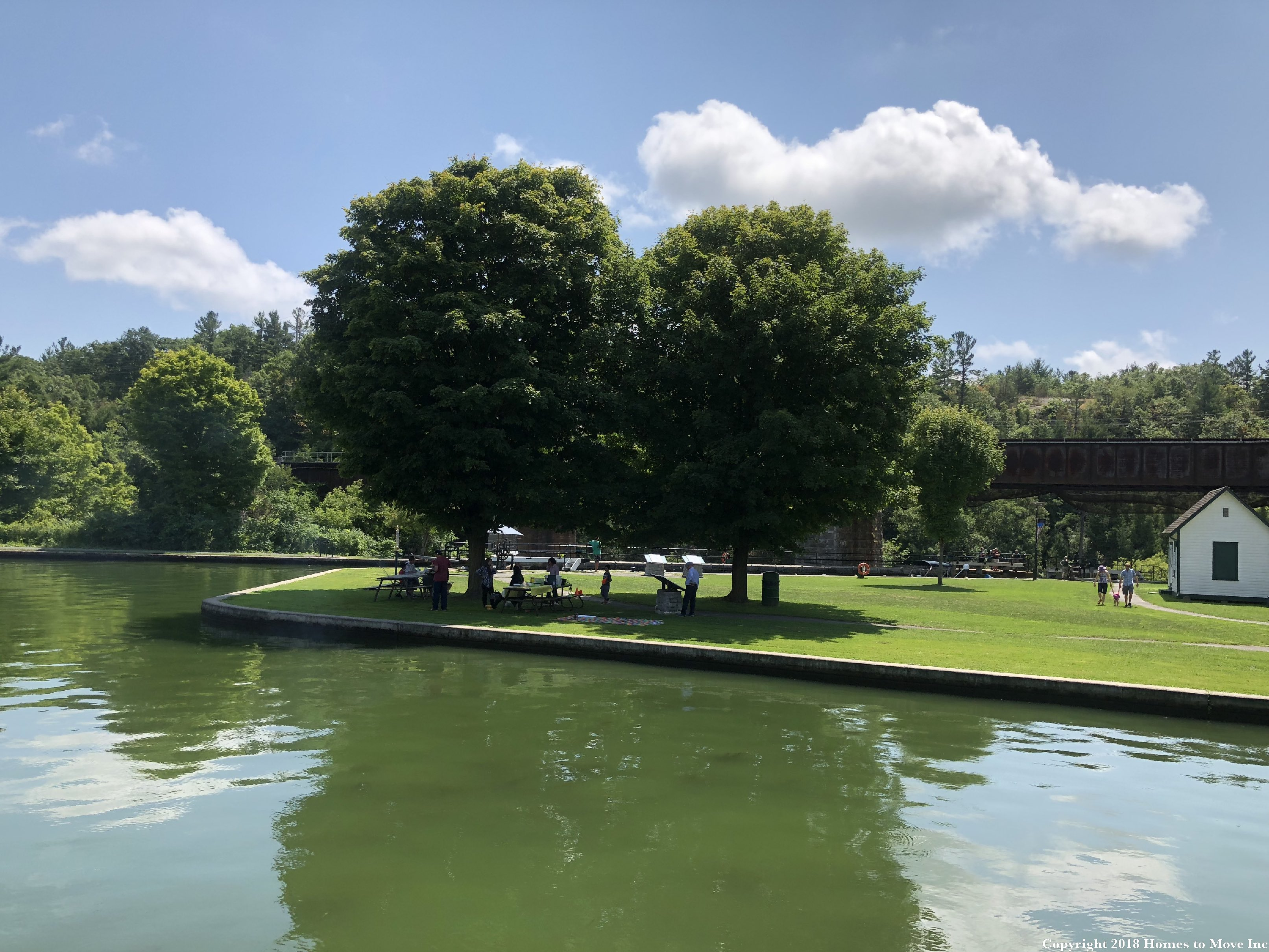 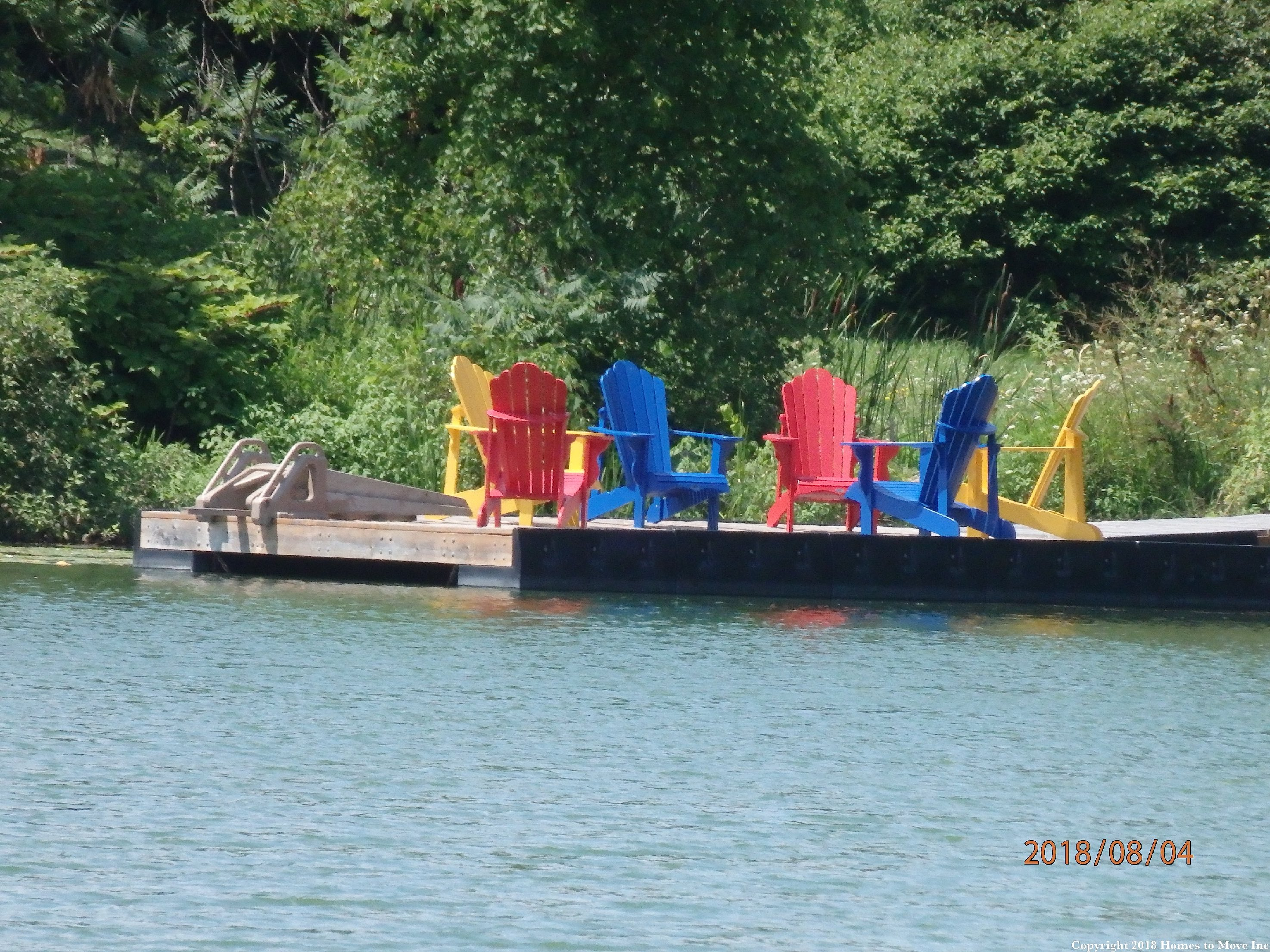 Patrick “not working, really I”m not” Boyle.  Currie cannot judge as done it a million times. The photo on the right shows Patrick, in a perhaps more convincing “I’m not working” state. 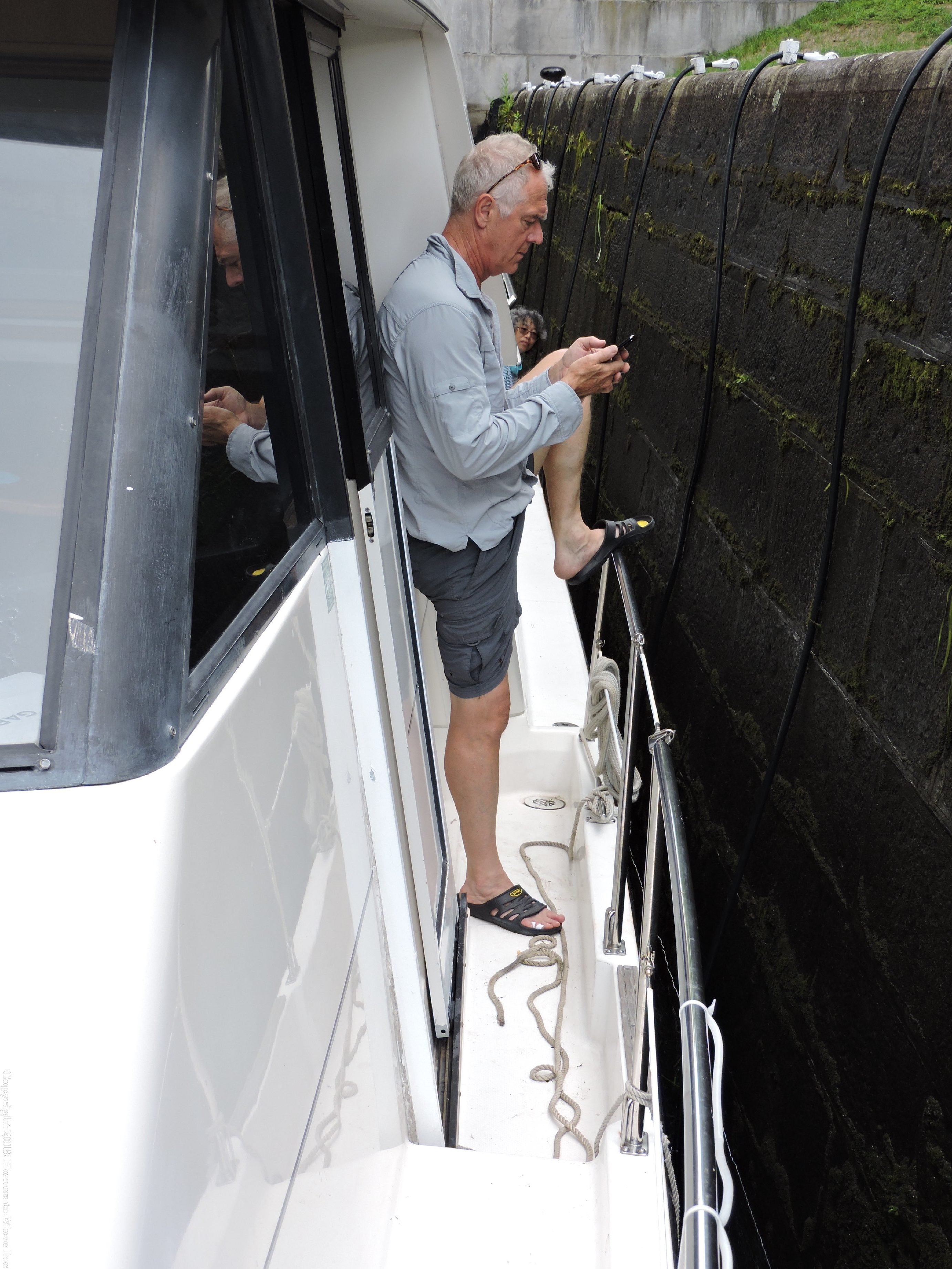 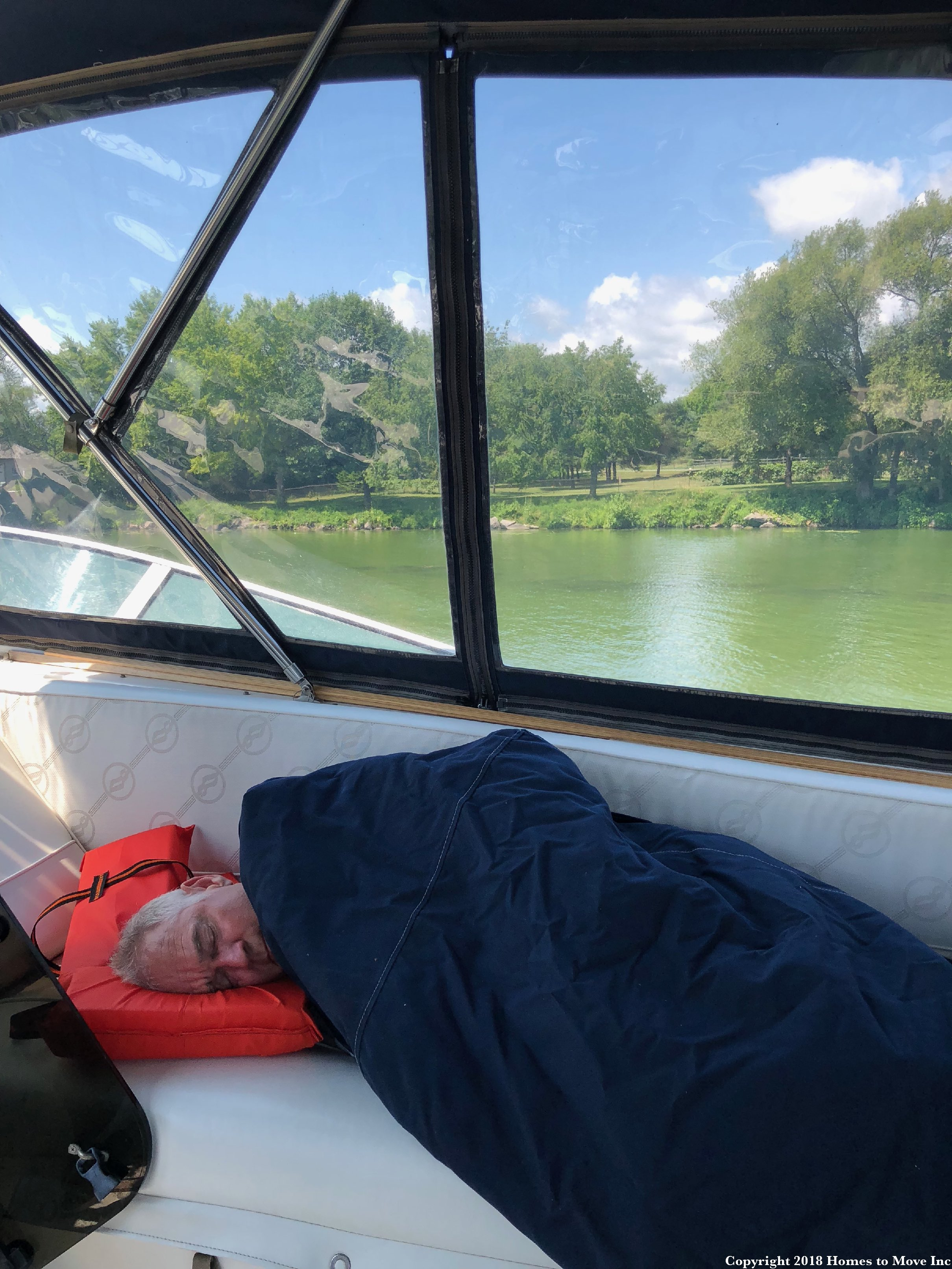 Debra on the forward lines in a stair step lock. On the right, Mark and Debra offered a ride to several children down one of the lock levels. 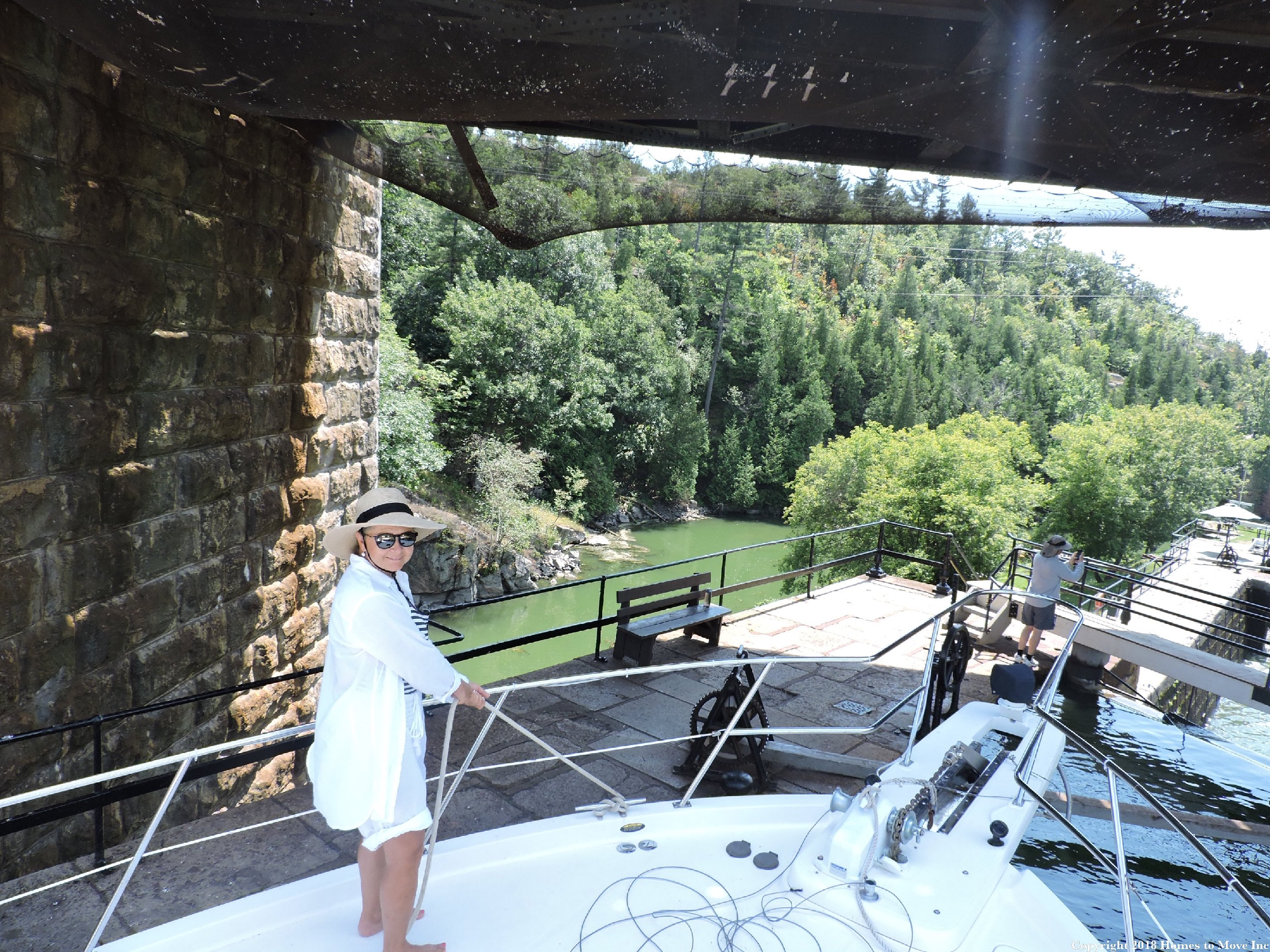 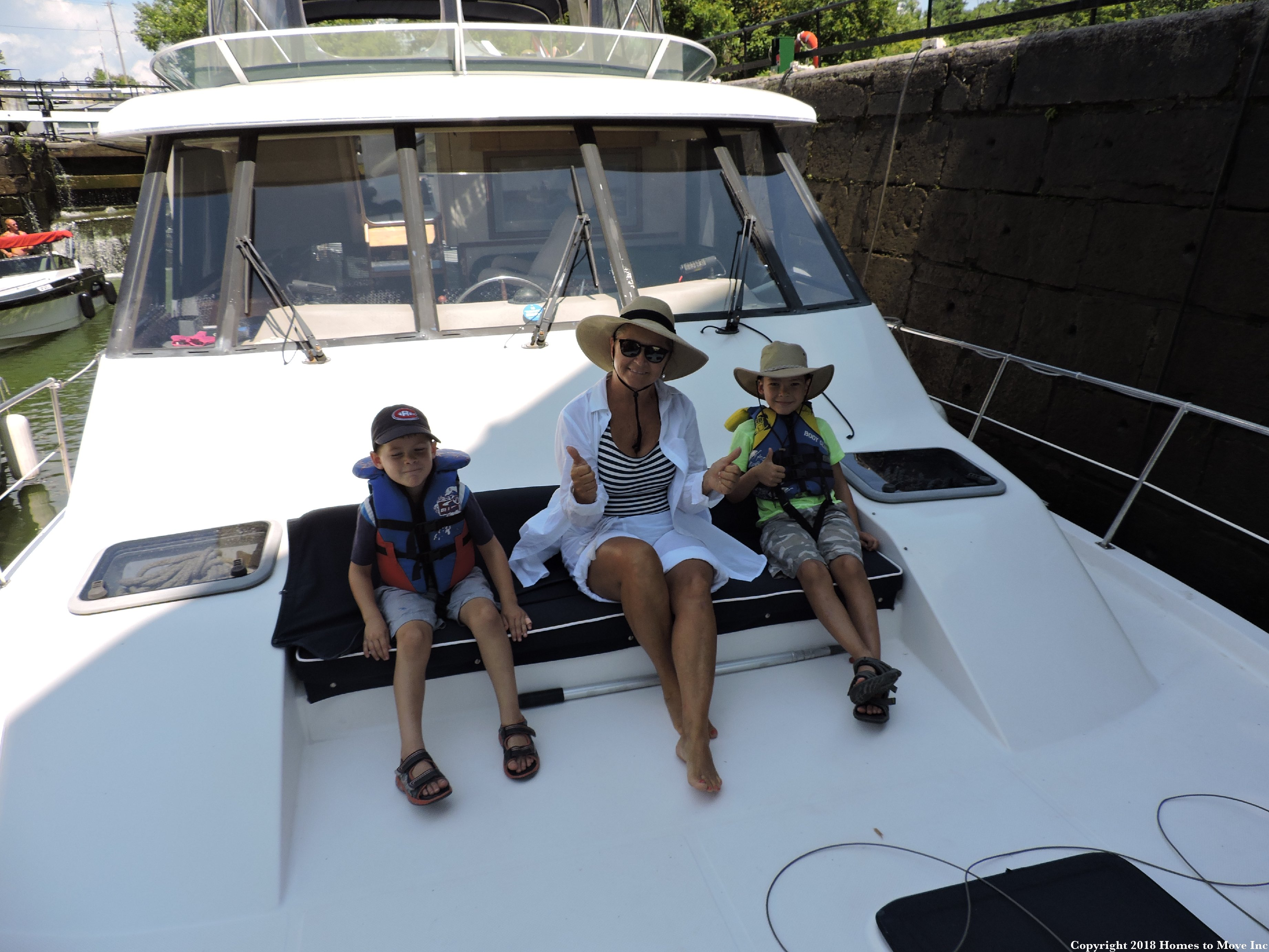 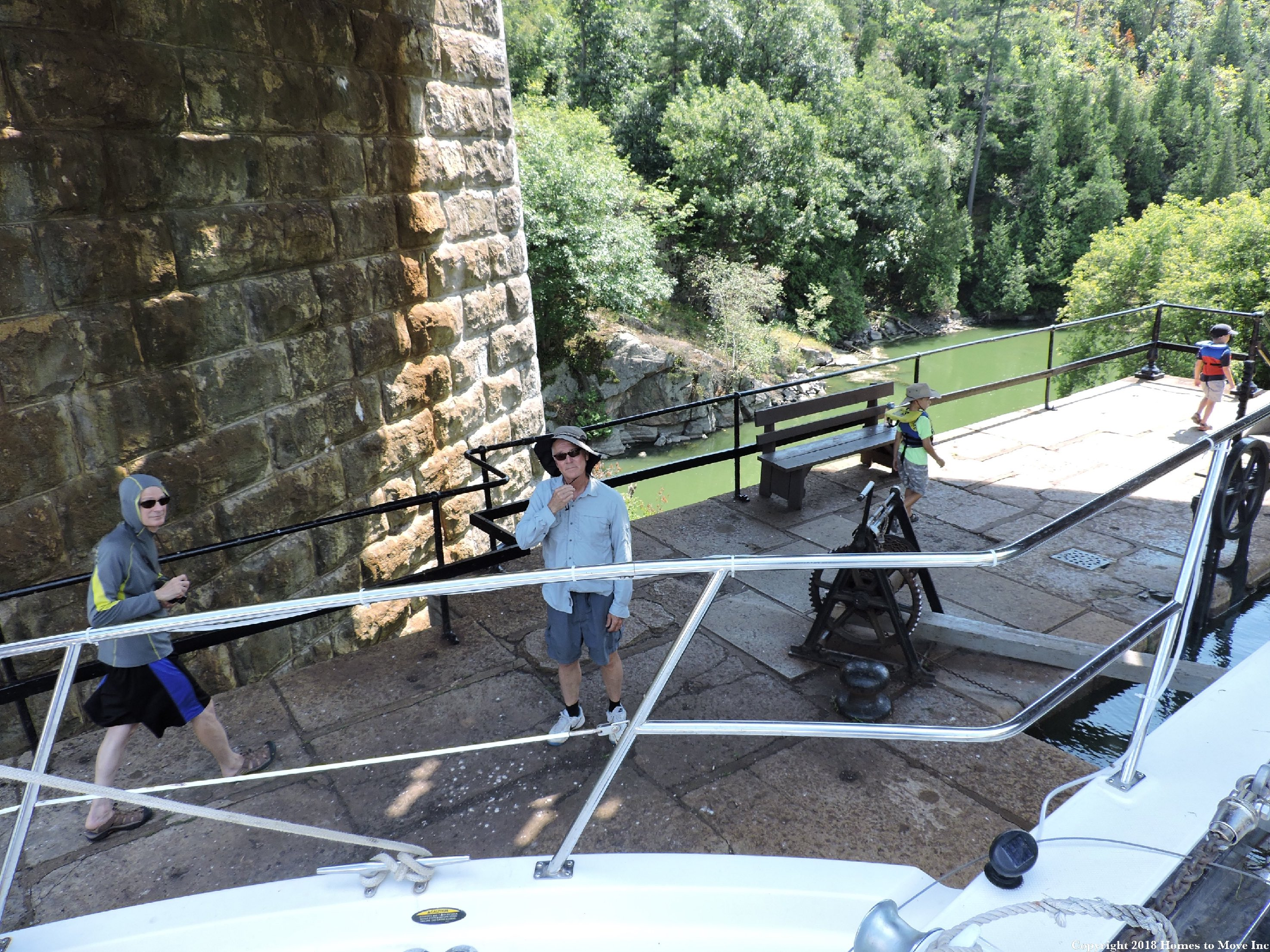 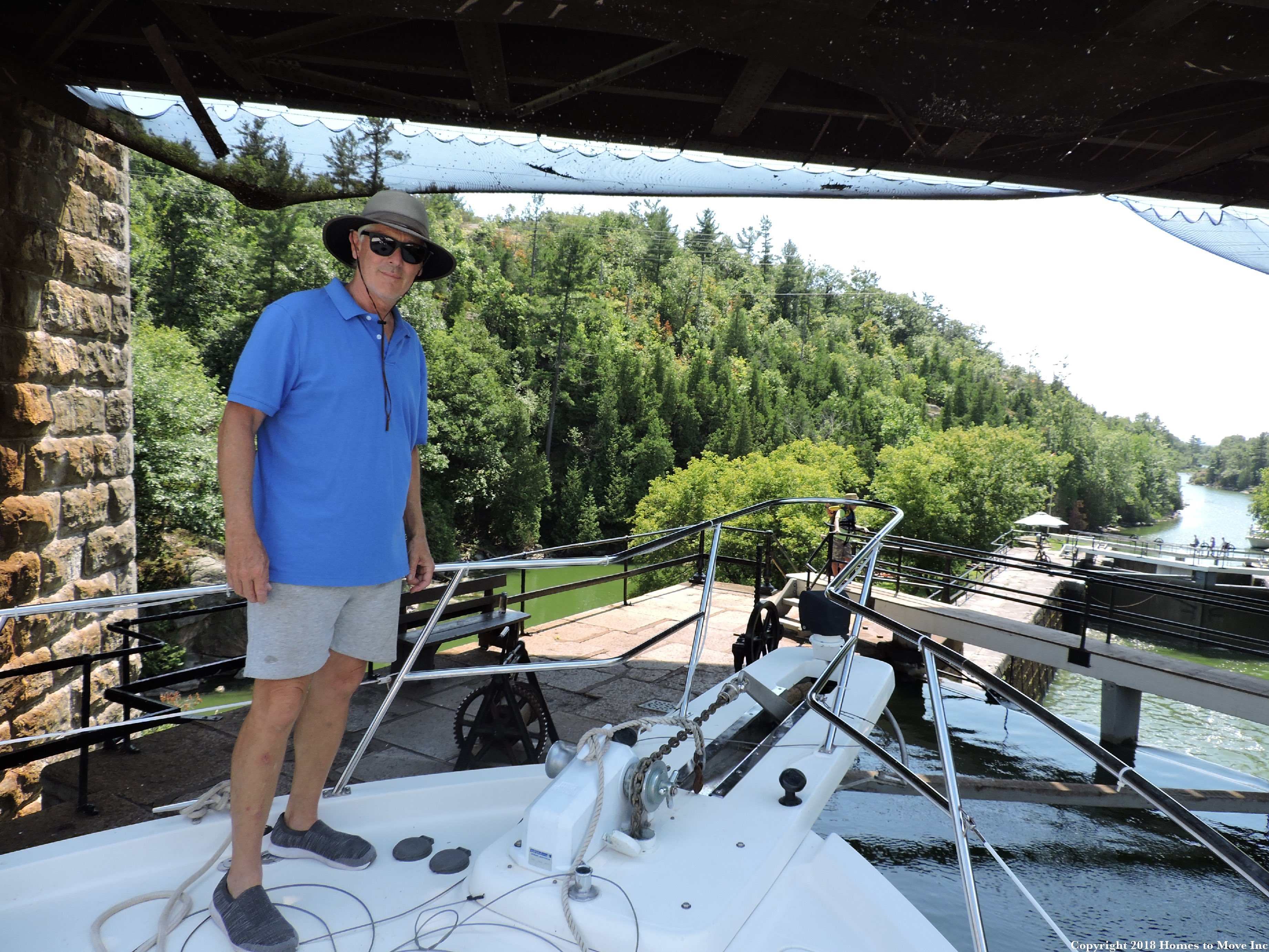 The tilt bridge that ended the Rideau and opened up to Kingston harbour. 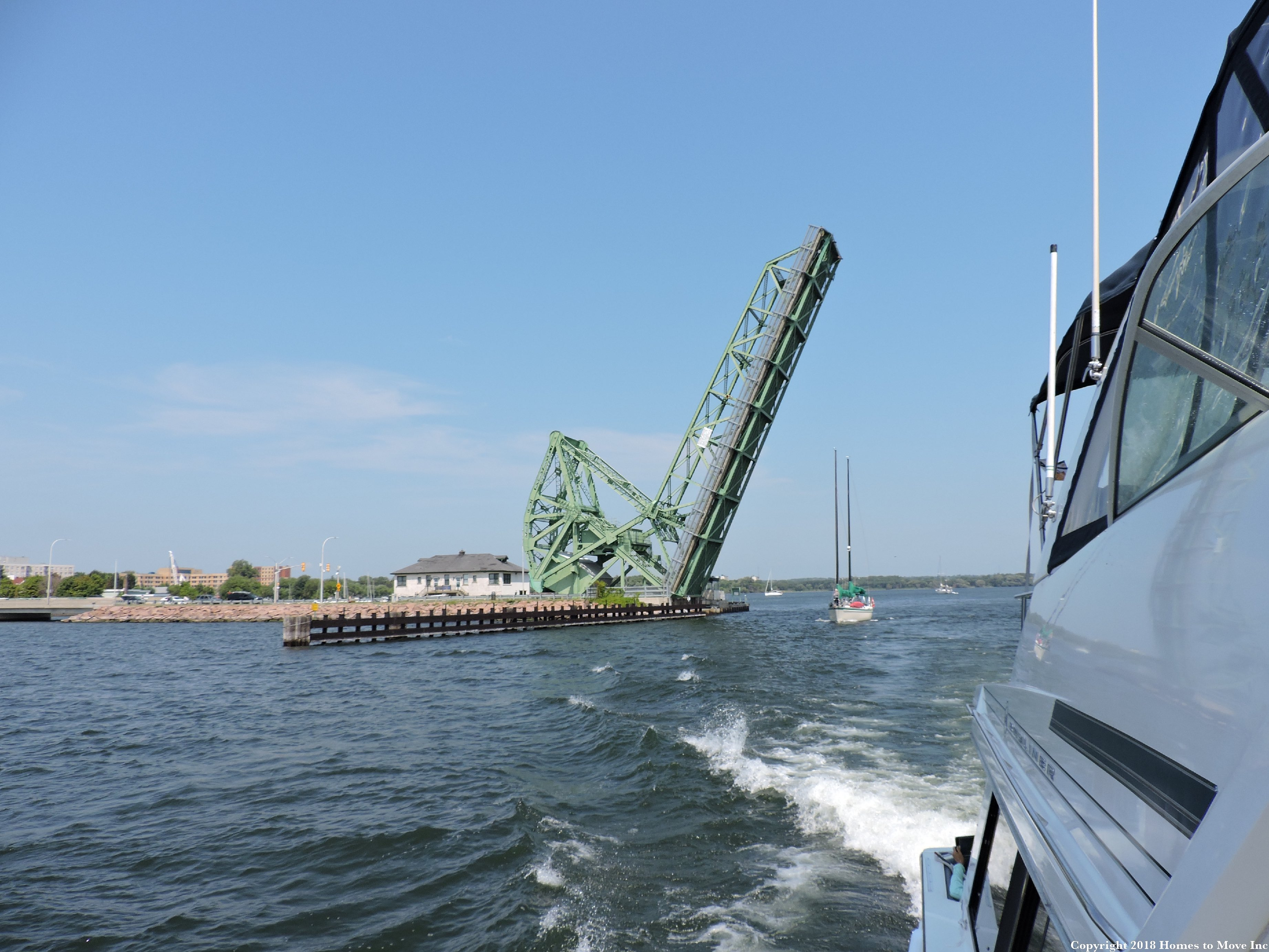 Downtown Kingston which is a nice place, rejuvenating but nice. 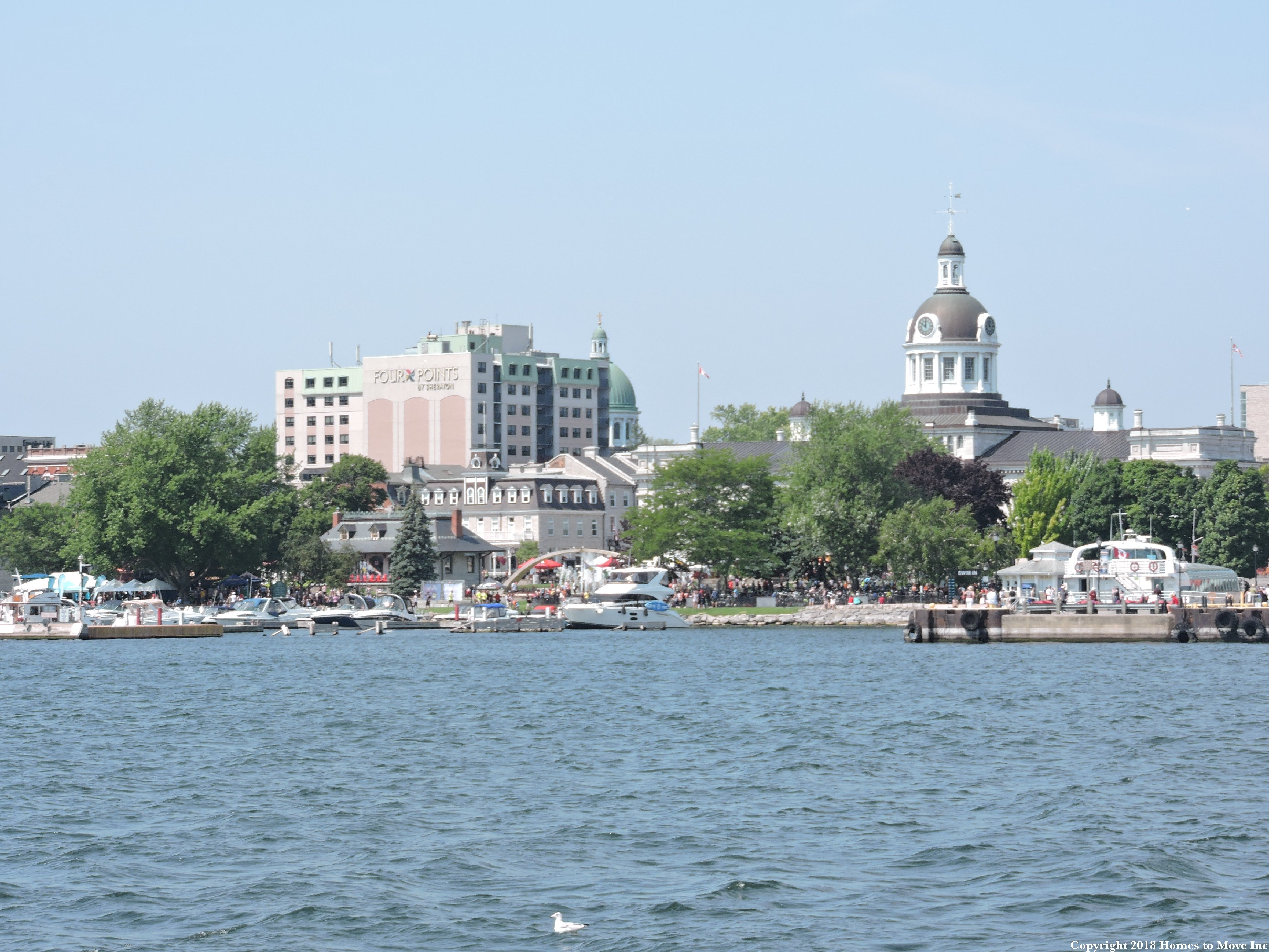 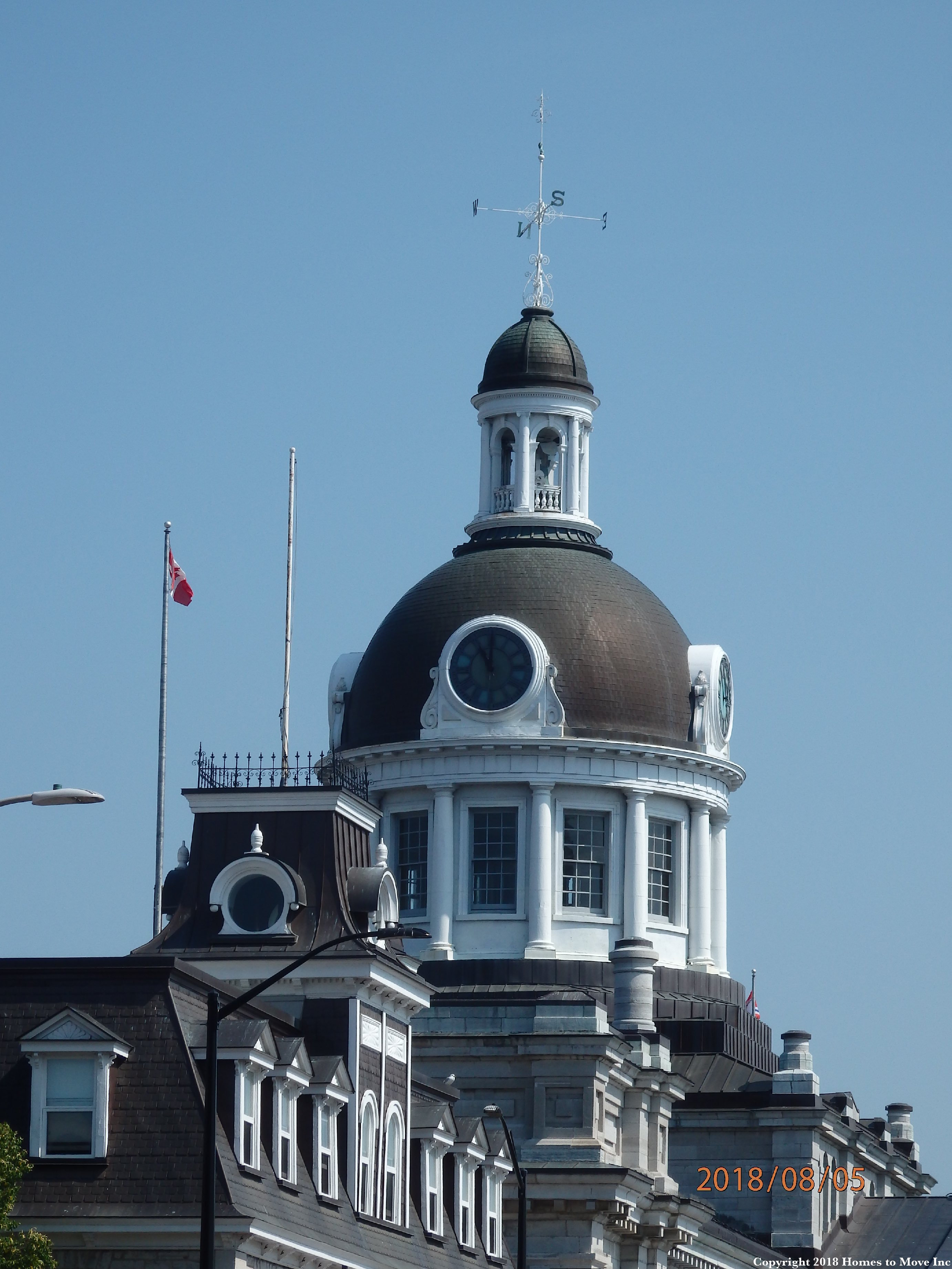 Never get enough steam locomotives. This one was restored to handsome “static” exhibition level. 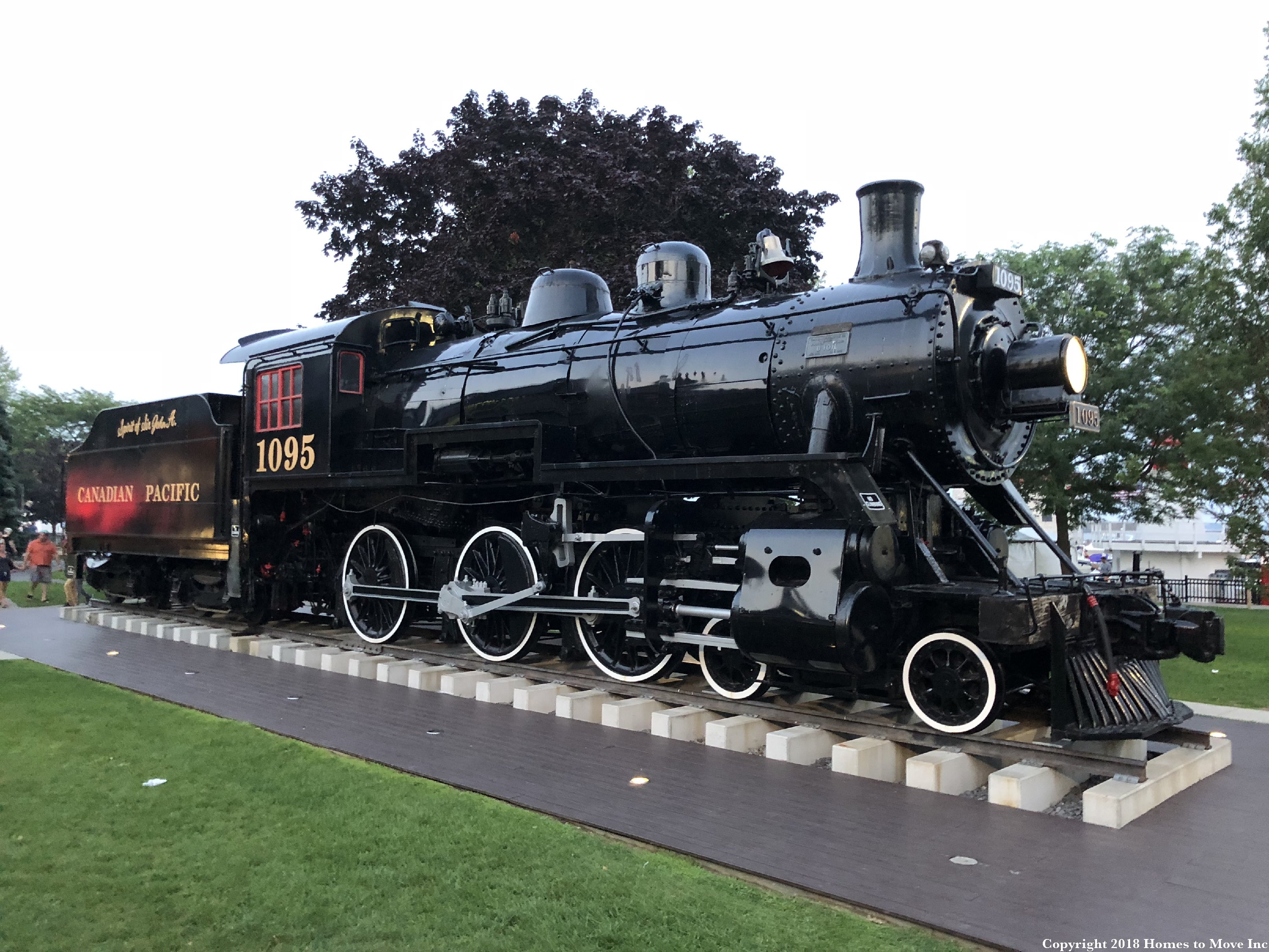 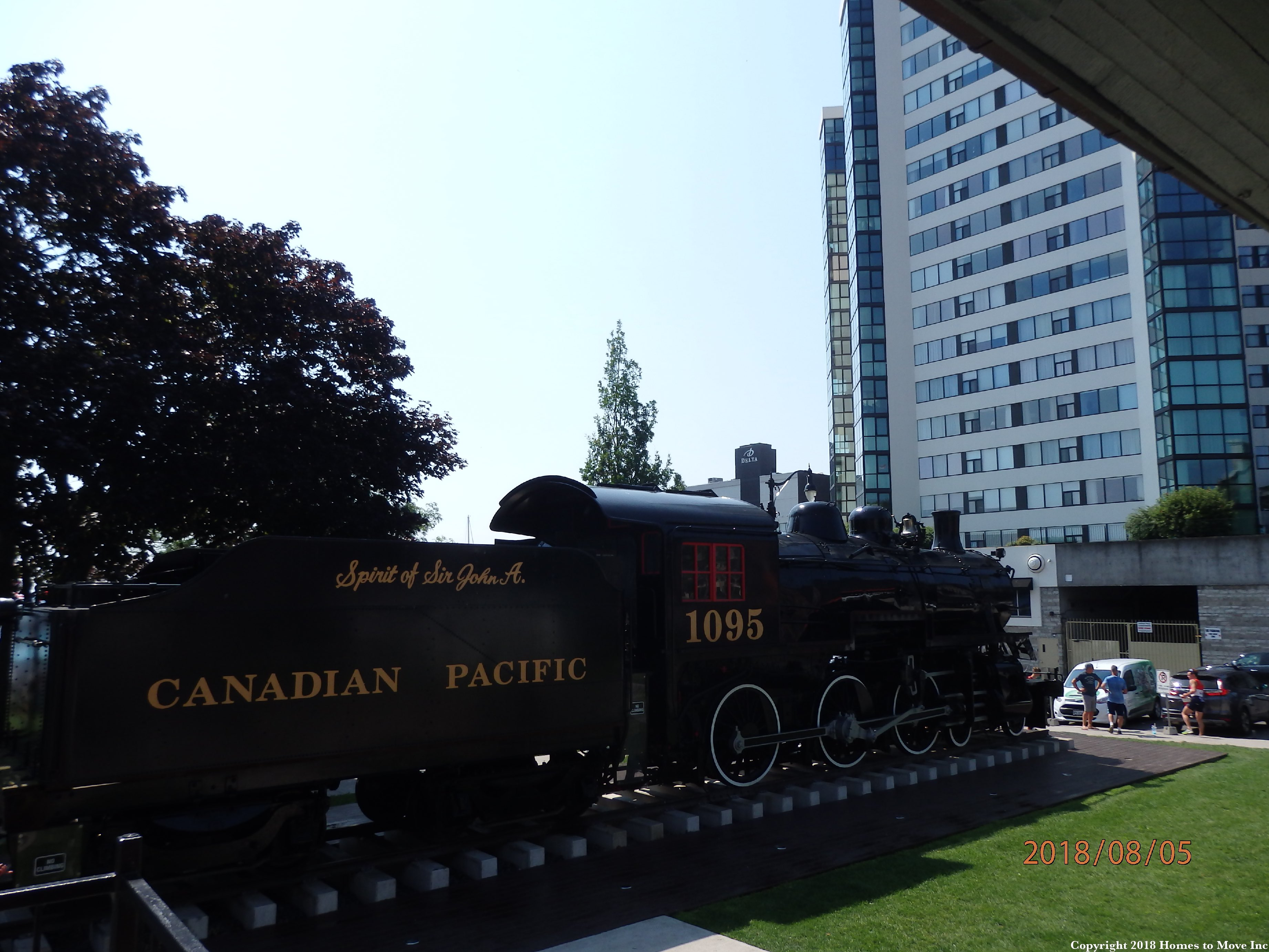 Managed to talk our way into a spot at the end of a wall at Kington Marina after the first person said “no room at the Inn”.  In the same area was what Mark considers his next project vessel.

Currie and Stephanie went to do laundry. Here at Surf’s Up Coin laundry, we experienced the famous $.25 for 4 minutes of dryer time.  Again the laundry experience is always a $30 bill and again Currie feels that these prices are a regressive tax on those less fortunate.

Patrick slept in the Saloon at took a 4:30 am a taxi to the airport. Patrick made is safely back to California before the rest of us made it to Trent. ???? miles ??? Patrick was a great addition of knowledge, help, friendship, and calm. We miss him! 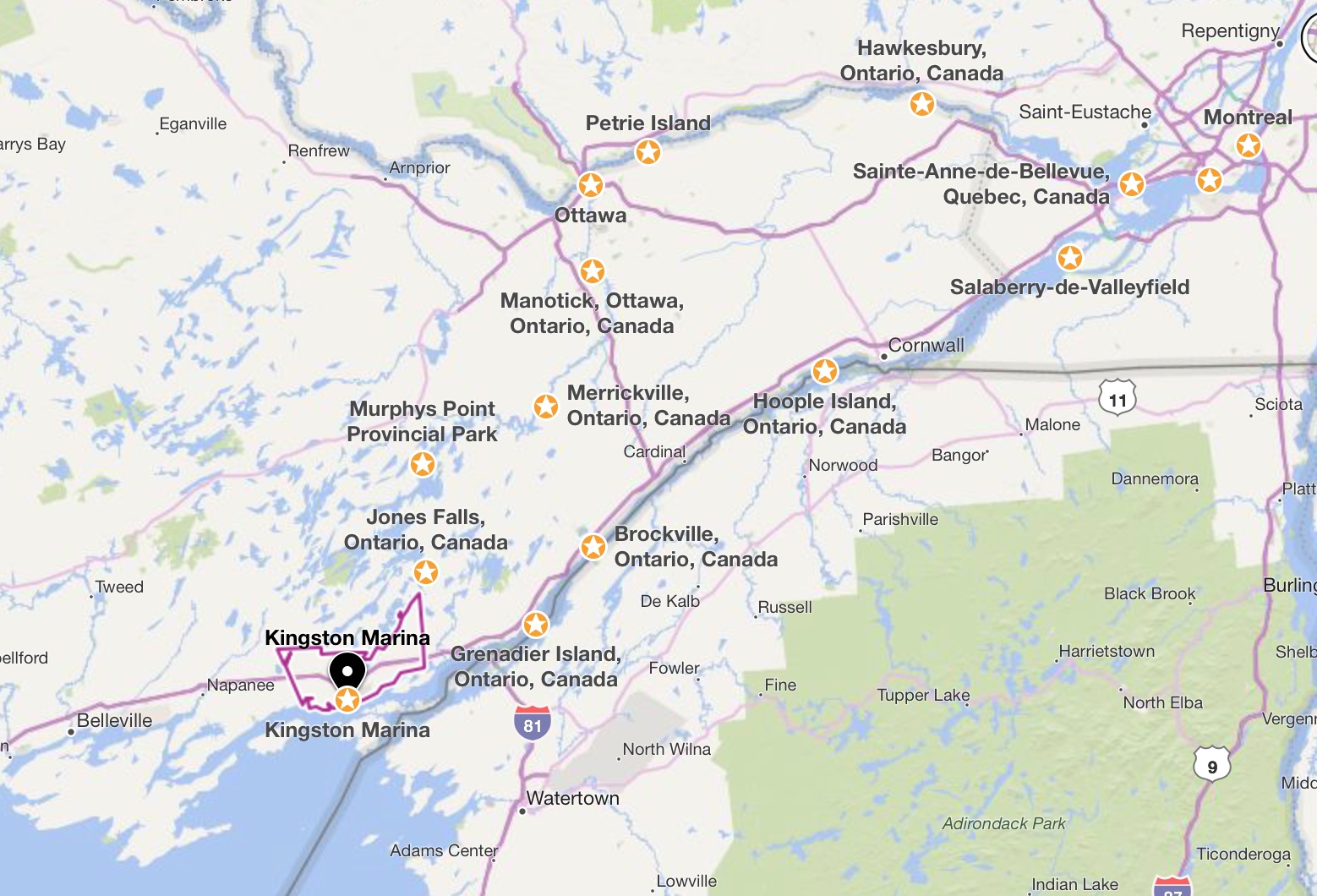