The Hudson starts as a mighty river but narrows greatly as one moves towards Kingson, NY. The goal was to see the Old Rhinebeck Aerodrome. Stephanie and I had taken Currie’s parents to see it in the 1990s and had a great time, It did not disappoint this time either. The air shows only fly on the weekends so we planned for the Saturday show.

When Stephanie and I lived in Poughkeepsie we took my parents to the Old Rhinebeck Aerodrome and remember if very fondly. We’d see it in the 1990s and had a great time, it did not disappoint this time either. The air shows only fly on the weekends so we planned for the Saturday show. We convinced Mark that it was worth the extra day to stay in the area in order to see the airshow.  We stayed at a marina Castleton Boat Club and rented a car from Enterprise. While Enterprise gave a Great Loop of America discount it was still a shocking fee for a day but it allowed us to get to Rhinebeck.   Cherish at Castleton on the Hudson. I have noted about trains before. The passenger trains go passed the boat club at 80 mph, which was 100 yards from the boat. 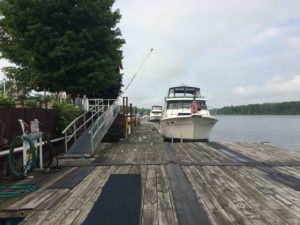 We were almost late for the airshow as Mark’s need for Cherry pie overrode his love for airplanes. We enjoyed it for days… which was good because it was several days of our food budget. 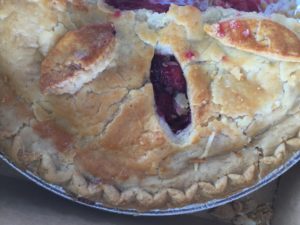 Stephanie walked the town while Mark and I went to the Aerodrome. Mark and I both have millions of pictures but just a hint of the antique aircraft that really fly here vs sitting in a museum. 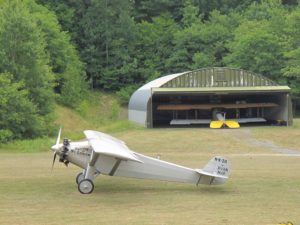 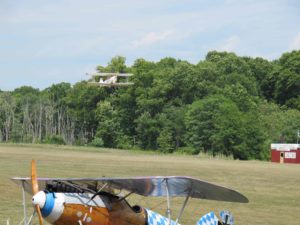 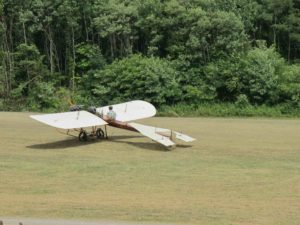 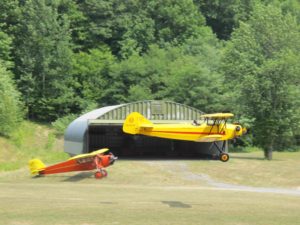 While we were there Mark and I, with some urging, took a biplane ride. This D-25 Standard had flow >11,000 people and the sign was very old. Once in a lifetime experience. 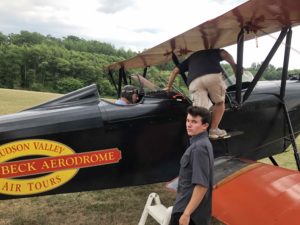 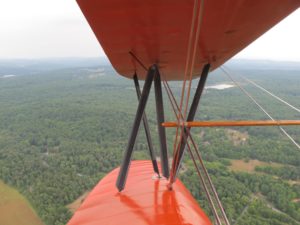 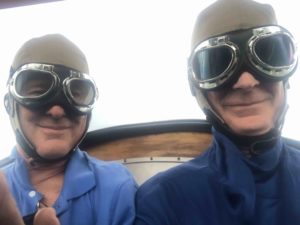 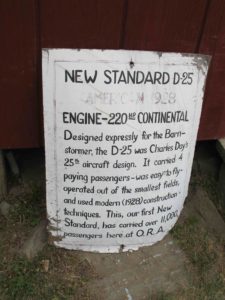 We enjoyed a lot of “Diner” dinners and tonight was no exception. We ate in East Greenbush, and went grocery shopping. The Boat Club like to party but they were respectful and wrapped up by 11pm. A good tip is that moorage rates go down by $1 with significant diesel purchase. Courtesy of Bing Maps 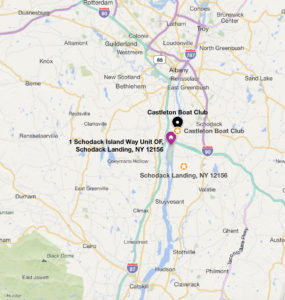